After a four-year hiatus, the alt-rock band with a fruit-inspired name, Cactus Pears, blossoms again.

and I joined the second time around 10 years ago Gibson said. We haven't been active in about five years.

After this time away, the band is finally coming back together, with its first performance Saturday at Casa Cantina.

We're all definitely looking forward to it Gibson said. I never really wanted to stop after that show five years ago

Dan has been in many bands

and I was in (local folk band) The Jarts until recently; in fact

our cellist is still in The Jarts.

Although the members of the band perform in many other bands, they enjoy coming together to play Cactus Pears tunes. Xenos wrote the majority of the band's songs with contribution from Dreifort. Most of the songs played at this weekend's show will be from albums released in the '90s, such as 1999's Snacks For Slacks.

Cactus Pears' unusual instruments ' including the mandolin and cello 'make the band's sound different than the music of a typical guitar-heavy rock band.

Gibson said. We stood out because back then you were either in a jam band or punk band

and there are definitely more bands in our ballpark now G? like Kaslo and Russenorsk G? we just like that sound 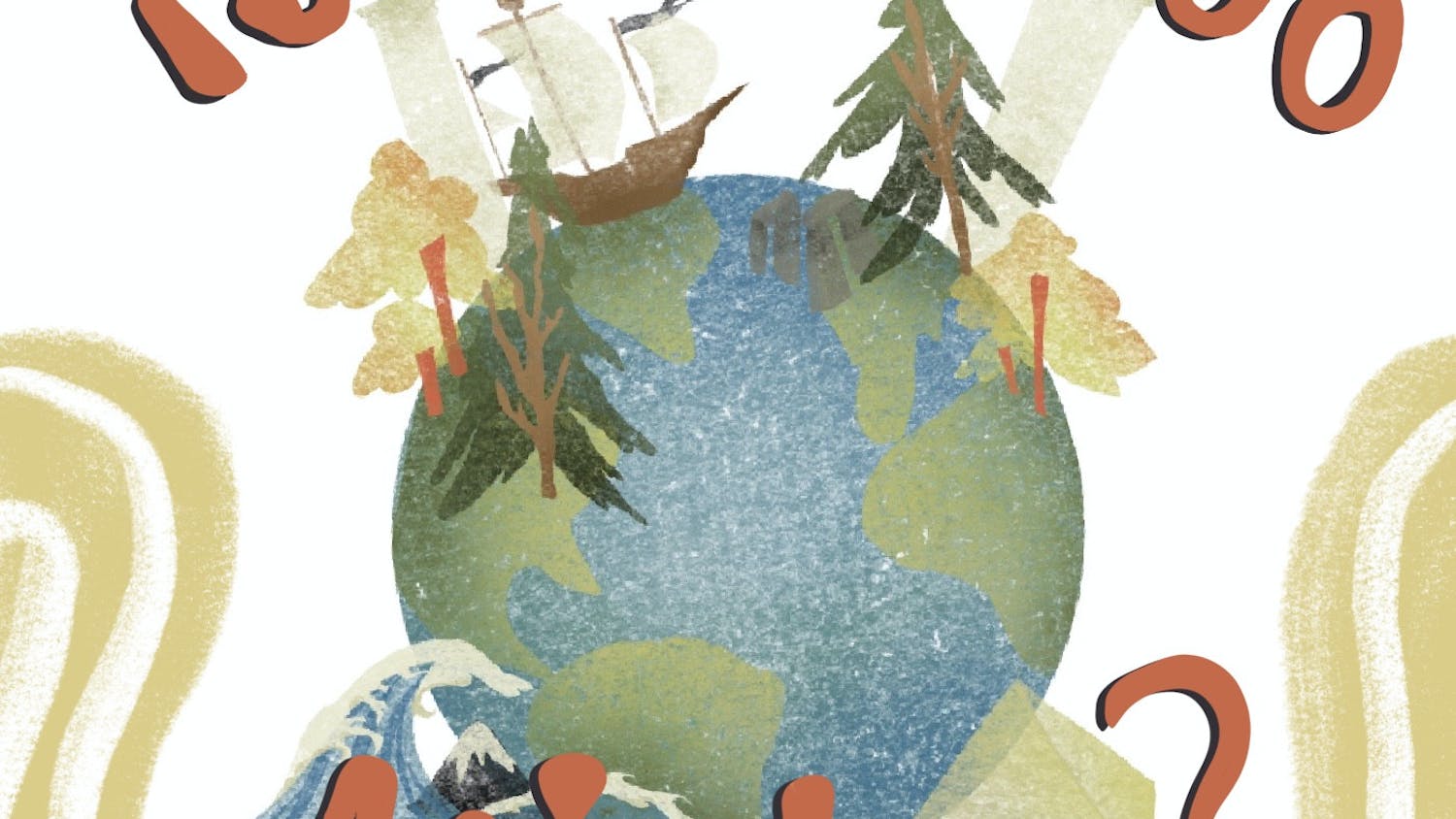 Is This Too Niche? The Pigeon’s Past