Reviewing Rod: McDavis’ schedule busy with meetings when in Athens

When not traveling, McDavis spends most of his time in meetings and appointments at his Athens office.

Ohio University President Roderick McDavis starts most days at about 6 a.m. with a bowl of Cheerios, a banana and a glass of orange juice.

He spends about an hour catching up on local, state and national news and makes it a point to catch at least part of the Today Show on NBC.

He walks through Alden Library and is in the office by 8:30 a.m. There he finds a three-by-five notecard outlining his day.

McDavis’ workdays start and end with meetings — though about a third of his appointments aren’t in Athens, according to a Post analysis of his public schedule from June through October 2014.

In fact, 40 of the more than 120 events on McDavis’ public calendar since June were not in Athens. Those meetings have been in Columbus, for work with the Inter-University Council of Ohio, for example, in Washington for meetings with politicians and at some of OU’s regional campuses.

McDavis has called himself an “external president,” meaning he has attended more out-of-town meetings in the second half of his 10-year presidency.

“I think the presidency can be divided into internal and external,” McDavis said. “The external role is when you’re working with the political folks in Washington, in Columbus, getting out, fundraising, meeting with the alumni ... internal is when you are really very, very involved in the machinery of the university.”

His internal work consists of routine meetings with deans, heads of some of the university bodies, such as Faculty, Classified, Student and Graduate Student senates, and his executive staff.

“There’s not a whole lot of what I would call ‘quiet time,’ with the exception of lunch,” he said.

For example, McDavis meets with the Vice President for Student Affairs Ryan Lombardi weekly for about 30 minutes, when schedules permit.

According to his public schedule that was provided by his staff, that is the only regular weekly meeting he has, though McDavis said he meets with other top executives regularly as well.

“I’ll give updates about student issues on campus, I mean if there are any at that given week,” Lombardi said. “With meeting every week, sometimes it’s the same issue, but ‘hey these are some updates on it or … these are some things I’m hearing from students.’ ”

Lombardi said they will talk about everything from the revised hazing policy to national and international news like the protests in Ferguson, Missouri.

“(McDavis) really wants to know and understand on the ground kind of what makes our students tick, what’s important to our students,” Lombardi said.

McDavis will occasionally call over to his wife, Deborah, around noon to ask if she is free for lunch; their favorite eateries include China Panda and Applebee’s, he said.

Afternoons are a continuation of meetings and appointments, with his official workday ending around 5 p.m.

“While the day is more business, the evening is more social,” he said.

Three to four nights of the week, McDavis and his wife will go out, whether that be to a football game, a guest lecturer or a performing art series production. McDavis said he makes it a point to try and attend award ceremonies for OU employees and students.

“He comes to events to kind of demonstrate their importance to the institution,” said Beth Quitslund, chair of Faculty Senate, who meets monthly with the president.

The couple also host a number of receptions in their home on Park Place for groups such as the Urban Scholars, the Templeton-Blackburn Scholars and the Alumni Association Board of Directors.

This Friday they will be having the students displaced by the Union Street fire over for dinner and to “show their personal support.” 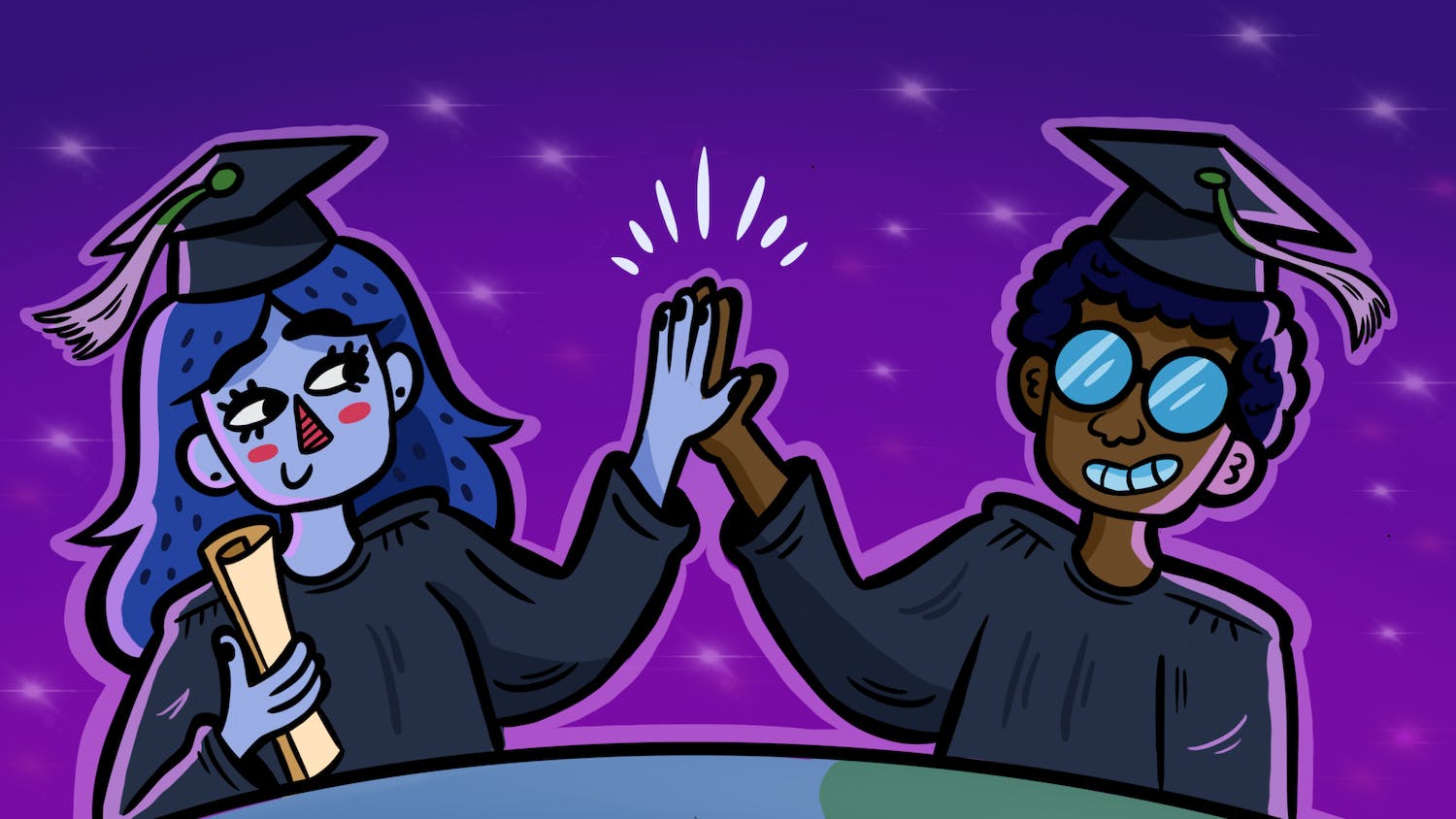 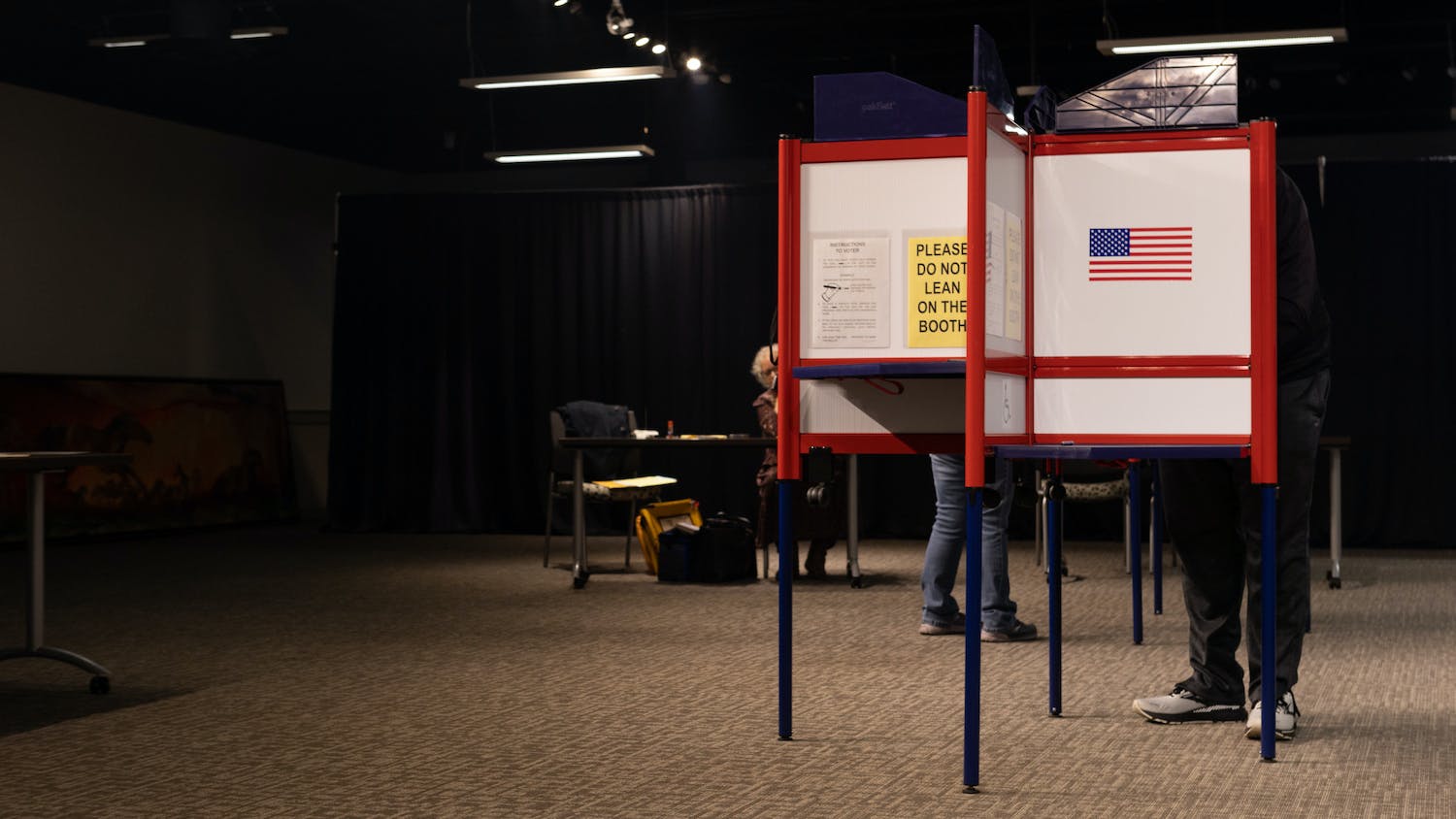 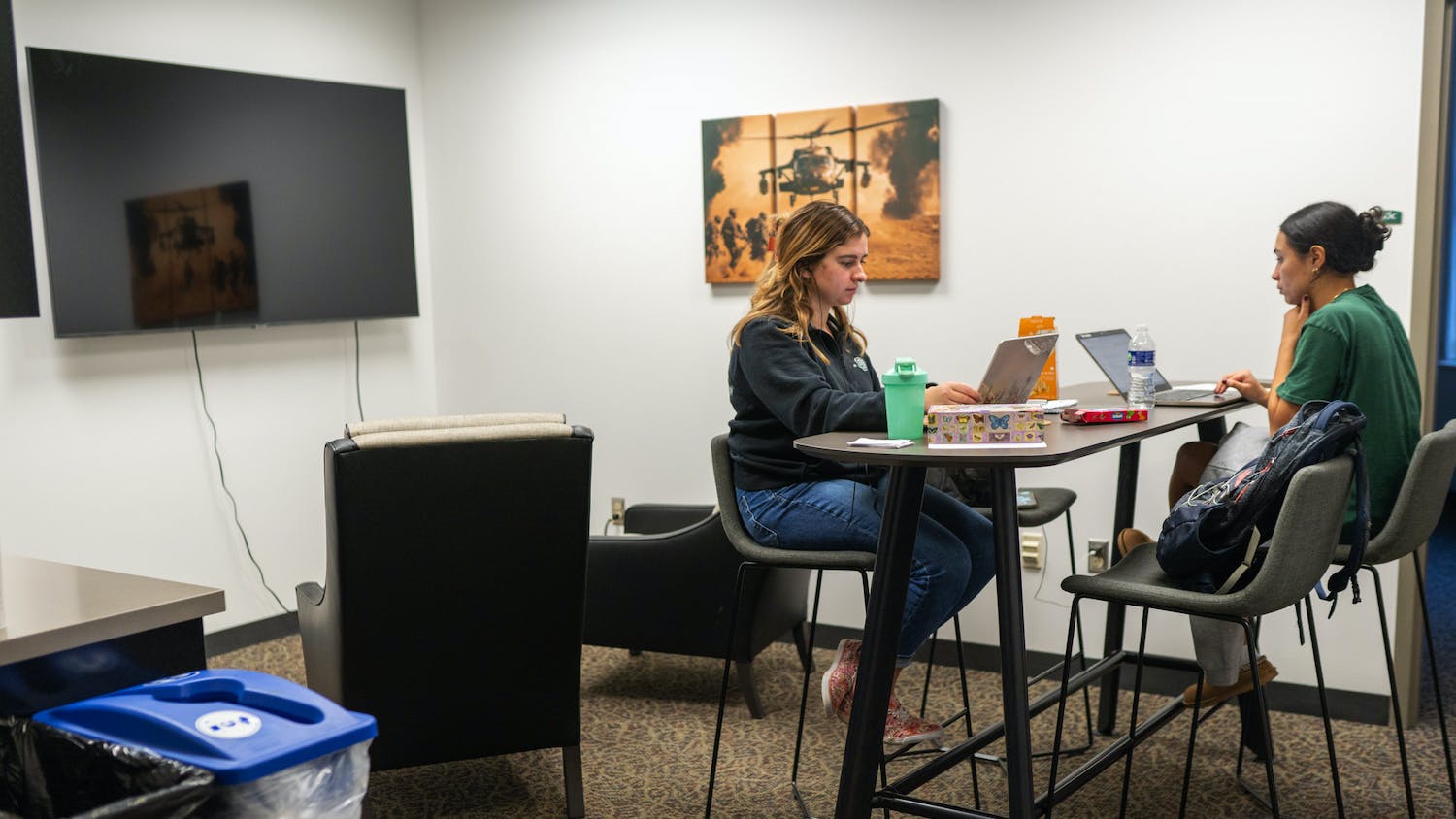