In a cultural diversity course Michael Hess teaches in Ohio University’s College of Education, students are challenged to pinpoint the characteristics defining their own instructor, who is a native of Appalachia.

In her Ph.D. research on Appalachian Studies and Rural Education, Tiffany Arnold is seeking to understand what deters Appalachian students from higher education.

Hess, Arnold and others are among the OU students and faculty working to dismantle the stereotypes and expose the inherent struggles often facing Appalachian college students, a number of whom attend OU.

Assistant Professor of Linguistics Michelle O’Malley said she has always been interested in Appalachian culture, especially its dialects.

“Appalachia spans a 13-state region from New York to Georgia, so not all Appalachian people are the same,” O’Malley said.

O’Malley’s courses analyze the origins of the Appalachian dialect as it is traced back to Scottish roots, among others.

“It is difficult to separate language and culture,” she said. “The way a person speaks is closely associated with his or her culture.”

Arnold, who also is the assistant director of the College Adjustment Program and Curriculum, is a native of a Southeast Ohio county the state officially labels “Appalachian.”

“I grew up in Appalachia going to a three-room elementary school and graduating with 89 people in Beverly, Ohio,” Arnold said.

During college, Arnold said she realized her appreciation for her home, but it wasn’t always that way.

“Upon graduating from high school, I had the same thoughts that many, if not most, Appalachian high school students think: I wanted out,” Arnold said.

After completing her undergraduate degree at OU, Arnold decided to stay in Appalachia because of her strong attachment to the land and culture.

“If I left, I would be contributing to rural brain drain and helping to rob the region of its educated citizens,” Arnold said. “I want people to stay here because they are choosing to and have seen other places, not because it is a default option.”

Hollowing Out the Middle: The Rural Brain Drain and What it Means for America by Patrick Carr and Maria Kefalas, which Hess teaches in one of his courses, categorizes rural citizens as “Stayers” who remain in the area, “Achievers” who leave for better opportunities, “Seekers” who leave for specific reasons like military service and “Returners” who go to college and return to utilize their skills.

“It is often hard for students to return to the region when many small towns make them feel alienated after they are gone for education purposes,” Arnold said.

She is specifically researching the needs of Appalachian students to determine what might drive them back home or elsewhere following college graduation — if they enroll at all.

“My research focuses on determining what it is that programs like Upward Bound can be doing to counteract the barriers that Appalachian students have when it comes to seeking post-secondary education,” Arnold said.

She’s studying college students who return to their hometowns after only completing a semester of school, as well as students who spend their high school careers working to get accepted to college and then never actually attend.

Those students usually briefly attend before returning, or never leave their hometown, she said, adding that they “are under-educated, under-employed and unable to provide help to the communities that they love.”

Arnold also plans to interview OU Upward Bound graduates who succeed in college and analyze the differences between the groups.

She hopes to use her research to encourage students to stay in the region and also to assist them in their education.

That will help dying, rural Appalachian communities to thrive, she said.

“It is so hard to see the same cultural values and characteristics that Appalachian people are proud of and known for holding back a student from success,” she added. 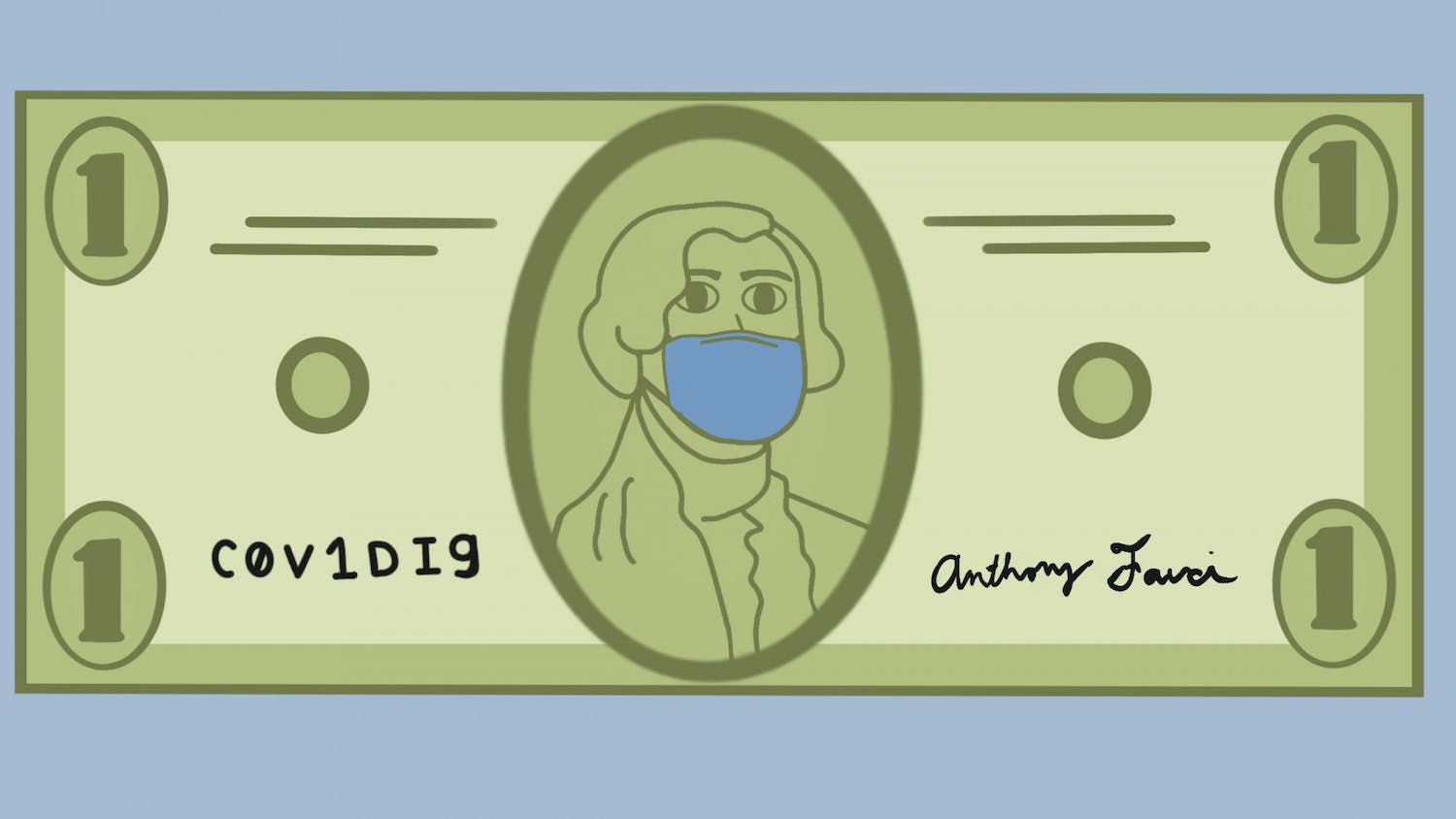 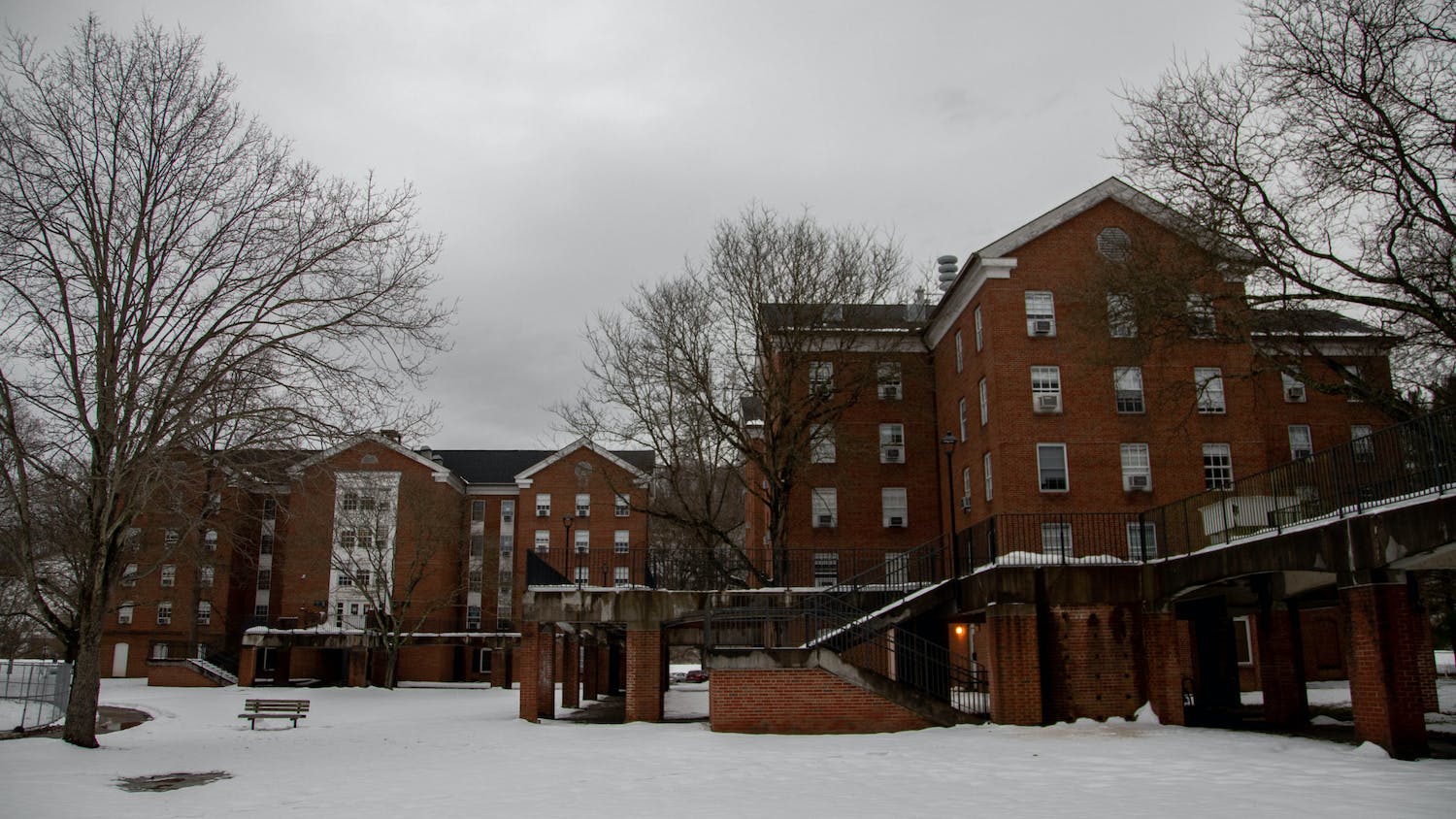