Hockey: No. 4 Ohio stunned on national stage by Jamestown

When it was over, the band still played the fight song. The fans still cheered. The ESPN3 broadcasters still wrapped up their coverage at Bird Arena.

But the Bobcats’ half-hearted salute to the crowd — a tradition after every home game — told the story. No. 4 Ohio, which played its worst hockey of the season Friday night, left the ice stunned after a 3-2 loss to unranked Jamestown.

“It’s a kick in the teeth,” defenseman Jake Faiella said. “Who doesn’t need to come back down to Earth once in a while? I sure as hell think we needed it.”

Ohio (7-1-1) entered the game with a swagger that comes with being a top-five team in the American Collegiate Hockey Association. The Bobcats had outshot nearly every opponent by a wide margin and had scored at least four goals in each game.

The stage was set for Ohio to show off its skill: a national broadcast for the first time, a section of the Marching 110 offering noisy support and bleachers filled with fans.

Then the show started, and the first act belonged to Jamestown. The Jimmies plunked a one-timer over the glove of Ohio goalie Jimmy Thomas less than three minutes into the first period.

At that point, Ohio head coach Sean Hogan knew the game would be tough for his players.

The Bobcats’ main problem on defense was their inability to block shots. Two of Jamestown’s goals were point shots that snuck through screens.

The eventual game-winner came on an Ohio failed clearing attempt that slid to the blade of a Jimmie defenseman at the blue line. Before Ohio forward Garrett Jenkins could sprawl in front to block the puck, it was past him and in the back of the net.

A goal 32 seconds later by Ohio forward Gianni Evangelisti pulled the Bobcats within one. Their final chance was a powerplay with 4:37 left. Hogan called a timeout to tell his players to get in front of the net for a point shot.

But for the sixth time, the powerplay failed. The Bobcats had no problem firing shots from the point, but very seldom did they have players in front of the net capitalizing on rebounds.

Hogan said getting to the net for chances was Ohio’s biggest offensive problem.

“And we worked on it all week,” he said. “That’s the frustrating part.”

Ohio’s locker room, which usually blares music after a home win, was dead silent after the game when the coaching staff walked out. The loss was the Bobcats’ first at Bird Arena since Nov. 20 against Robert Morris (Illinois) last year.

Certainly, the quiet time was for reflection. Almost everything had gone right for the Bobcats before the loss, so the sensation was fresh.

“We’re at the point that we got a little high on our horse I think,” Hogan said. “About how good we think we are.”

Single games can pivot a team’s season. Hogan said he won’t let it happen in a negative way to his group. 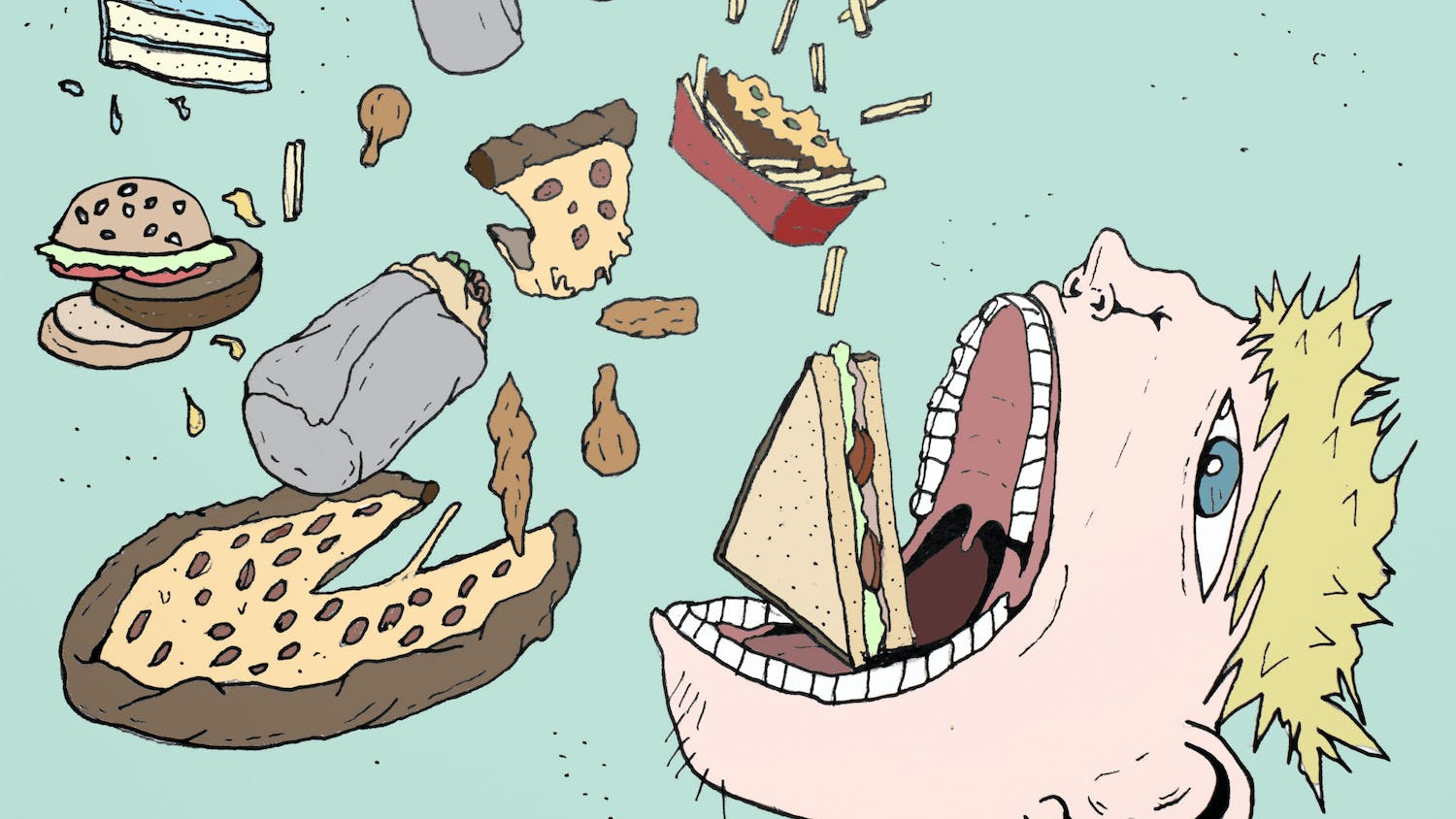 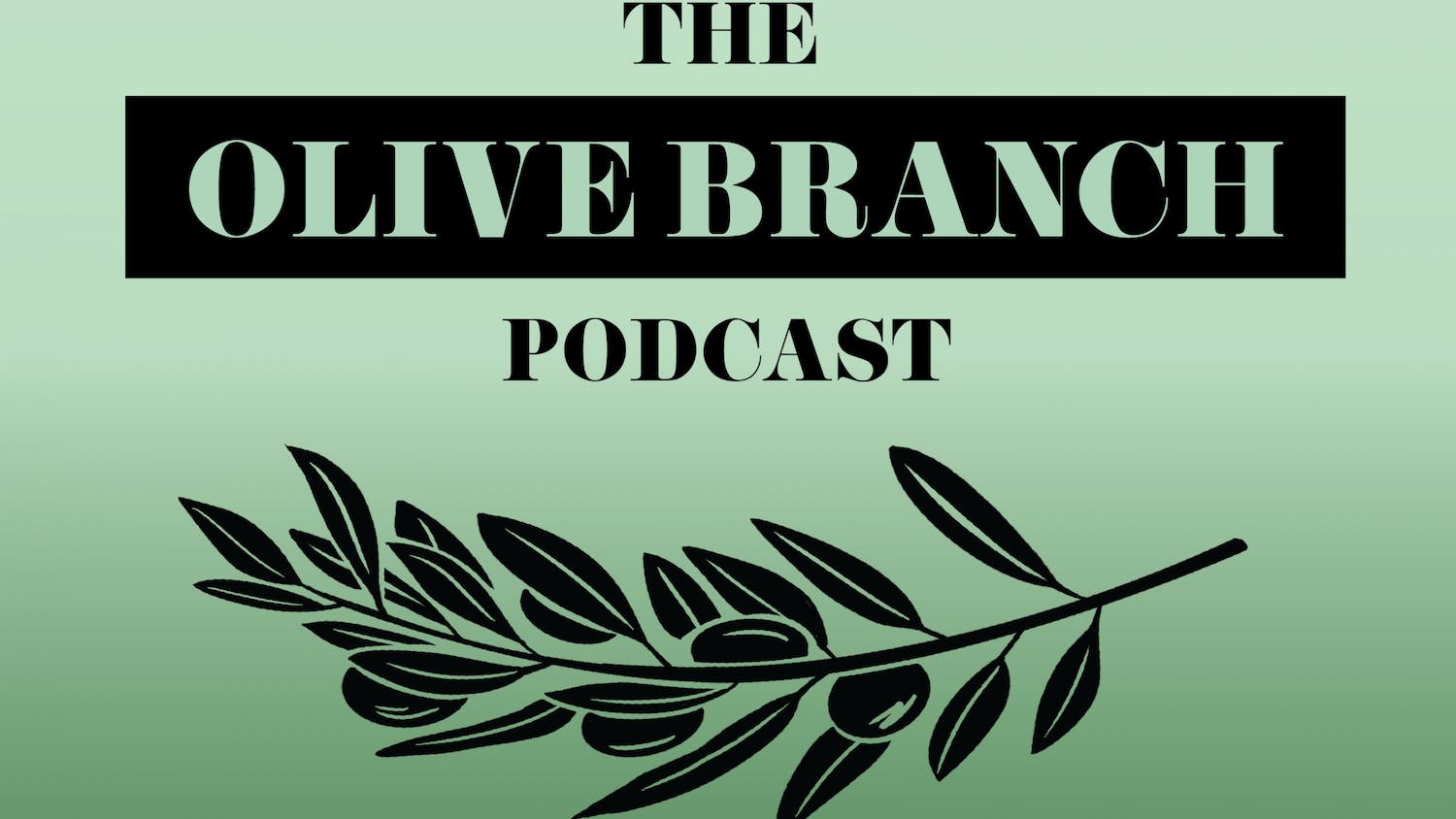