Editor’s Note: This story is part of our ‘Post Picks’ special issue where The Post profiles some of Athens’ most notable people and businesses. Read the rest of the stories here.

When Lawrence Witmer gives tours of his lab, he occasionally gets to walk a child through his daily routine.

As he describes the dinosaur fossils and animals he works with in the Life Sciences Building, he often sees a child’s eyes light up, just like his did when he was young.

“I’ll routinely have a kid that comes into the lab and I’m showing them things in the lab, and their eyes are wide and they have all kinds of answers because they read books and saw TV shows,” he said. “I was that kid, and I basically am living the dream I had as a little kid. I basically get to do the things that I wanted to do when I was 6.”

“I was one of those kids that loved dinosaurs and learned everything about them,” he said. “I’ve been in schools — one side or the other — for a very long time now, and so the interest in dinosaurs quickly blossomed into animals in general.”

Witmer’s office in the Life Sciences Building is filled with books about dinosaurs and all kinds of living creatures. It also houses multiple guitars — he has more than two dozen between his office and home — hanging from the walls near a handful of skulls and other fossils. He considered becoming a musician, but he knew doing so would require a lot of luck. In the end, academia seemed more practical.

Witmer, who is originally from a suburb of Rochester, New York, describes himself as a creative person, something people might not always associate with science. He spends most of his time conducting research in labs or teaching, especially on his favorite project: the Visible Interactive Dinosaur project funded by the National Science Foundation. For that project, he and a team of researchers use computer programs to digitally construct the anatomy of extinct species. It is a more creative project than people would think, he said.

“The idea ... is to, in a sense, restore the biology of dinosaurs,” he said. “We do it in a computer environment. We can clothe (dinosaurs) with the soft tissues that time has stripped away.”

The project is just one part of Witmer’s daily schedule. When he gets to work in the morning, he turns on his computer and plays guitar until his computer is loaded and ready to go. He checks his email before heading to the lab to work on whatever fossil or specimen is part of his current project. Right now, it’s a 55 million-year-old bird from Wyoming called Anhinga.

Though some people picture him as an Indiana Jones-type figure traversing the desert, he said his time in that part of the field has mostly passed, and most of his travel now involves visiting museums.

Instead, he works primarily from his office with people all across the globe, recently with those in Japan,Mongolia and Australia, on a variety of projects but said his most important collaborators are in Athens.

Though he spends much of his week — usually all seven days — in the lab, Witmer said he also enjoys spending time with his family and collecting items, such as old family photos or Transformers, in his down time.

His true passion, however, is his research — all the nuances it offers and the opportunities he has.

“I will actually go inside the exhibit. I will go behind the scenes,” Witmer said. “These are things that other people dream of doing, and I get paid to do those things. I not only found what I’m passionate about in life (but) I get to do it, which is not true for everyone.” 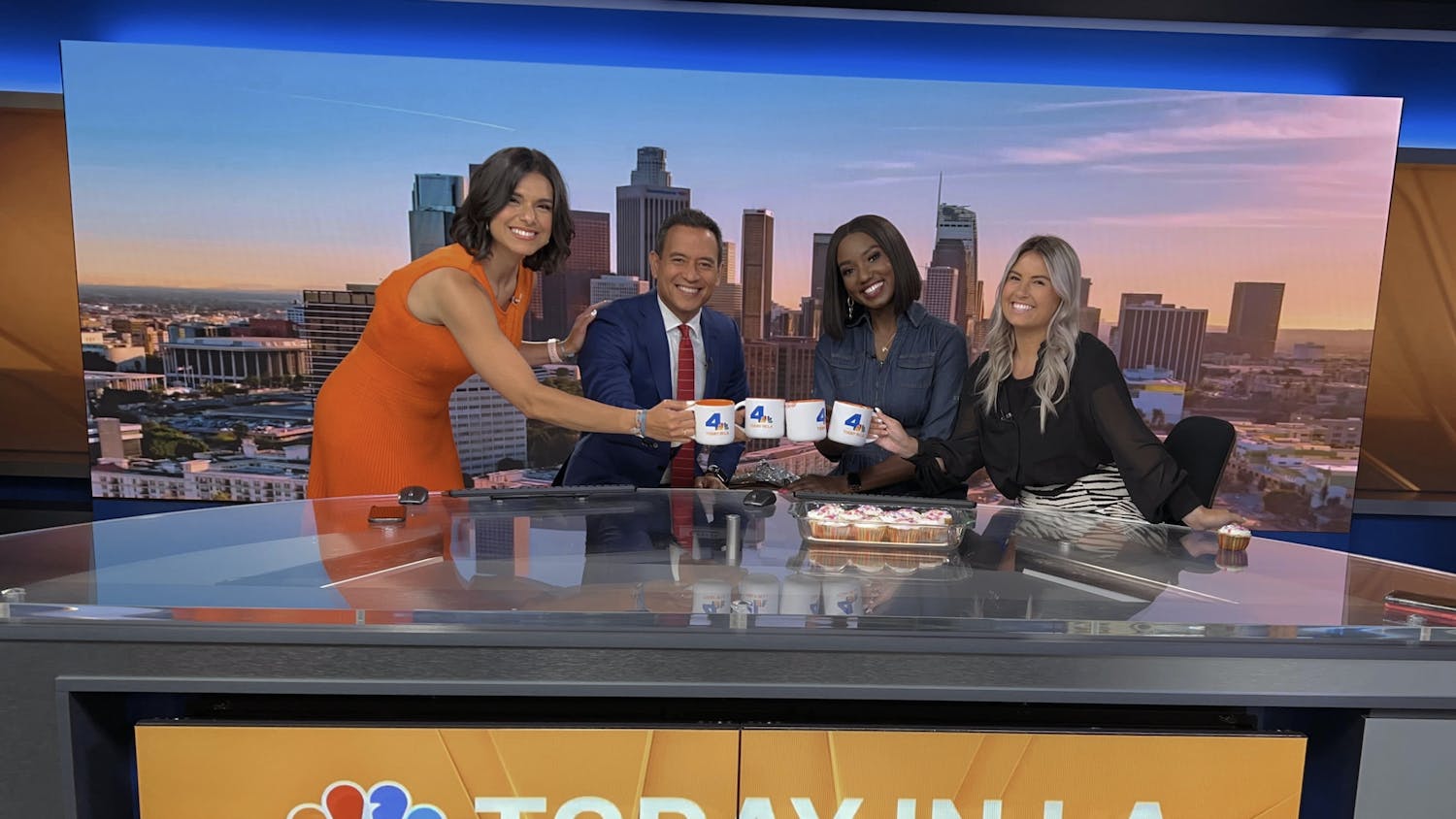 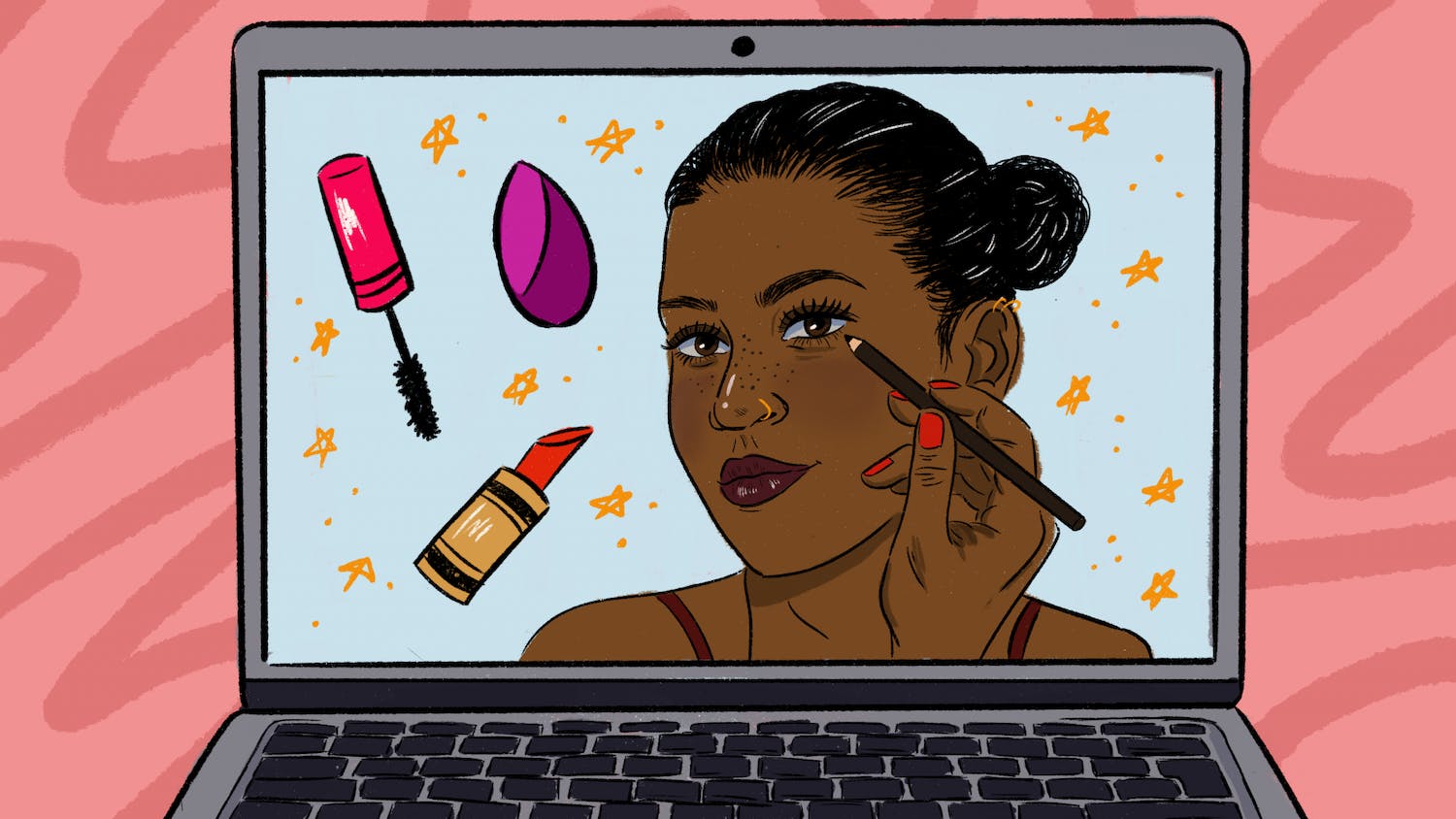 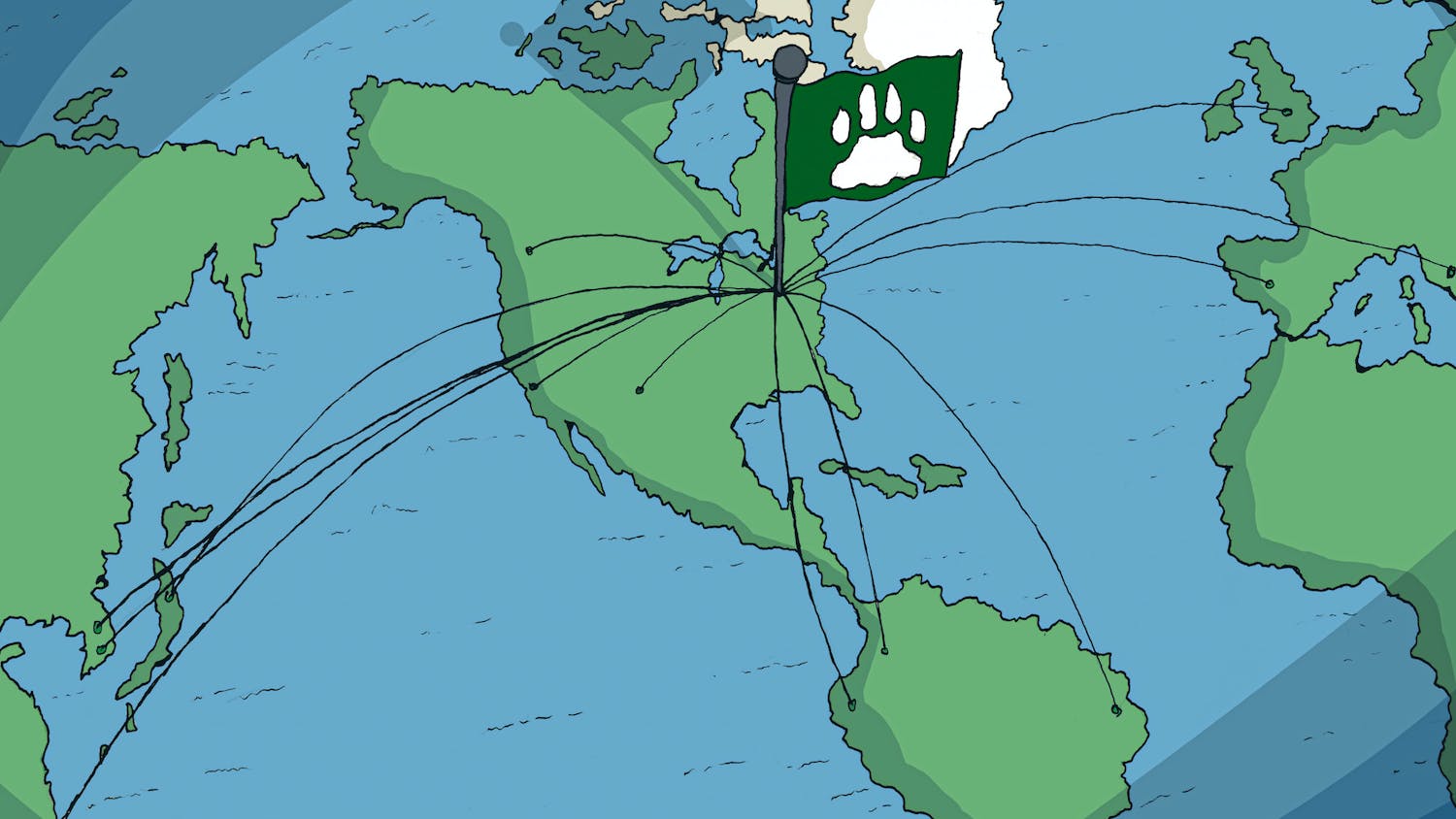