2K Thursday: 'Who Wants to Be A Millionaire,' Regis Philbin and the kid who missed the first question

Who Wants to Be a Millionaire is the perfect example.

The primetime version of the show hosted by Regis Philbin aired from 1999 until 2002 and made people rethink the value of $1 million. During the height of its popularity, Who Wants to Be a Millionaire drew nearly 30 million people per night. There was even an attraction at Disney World based on the show.

Even though the show still airs today, it’s hardly a shell of its original concept. The original primetime version of the show hosted by Regis remains the definitive, nostalgic way to watch Who Wants to Be a Millionaire.

Here’s a few reasons that may help you remember why people loved ABC’s primetime version of Who Wants to Be a Millionaire.

The absence of complication

The game couldn’t be simpler. Answer 15 trivia questions, each increasing in difficulty, and you win $1 million. Contestants had checkpoints along the way, and if they answered a question wrong, they’d drop down to the nearest checkpoint and take their winnings. At any point, contestants could walk away with what they’d earned. Besides lifelines, there weren’t any complex rules or added statutes to water down the simple brilliance of the game. All you had to do was answer the questions.

I always wondered how the phone a friend worked behind the scenes. Like, were the people actually friends of the person in the hot seat, or were they pre-selected? Also, how did they get ahold of them? Why did their phones never go to voicemail?

The host and the production value 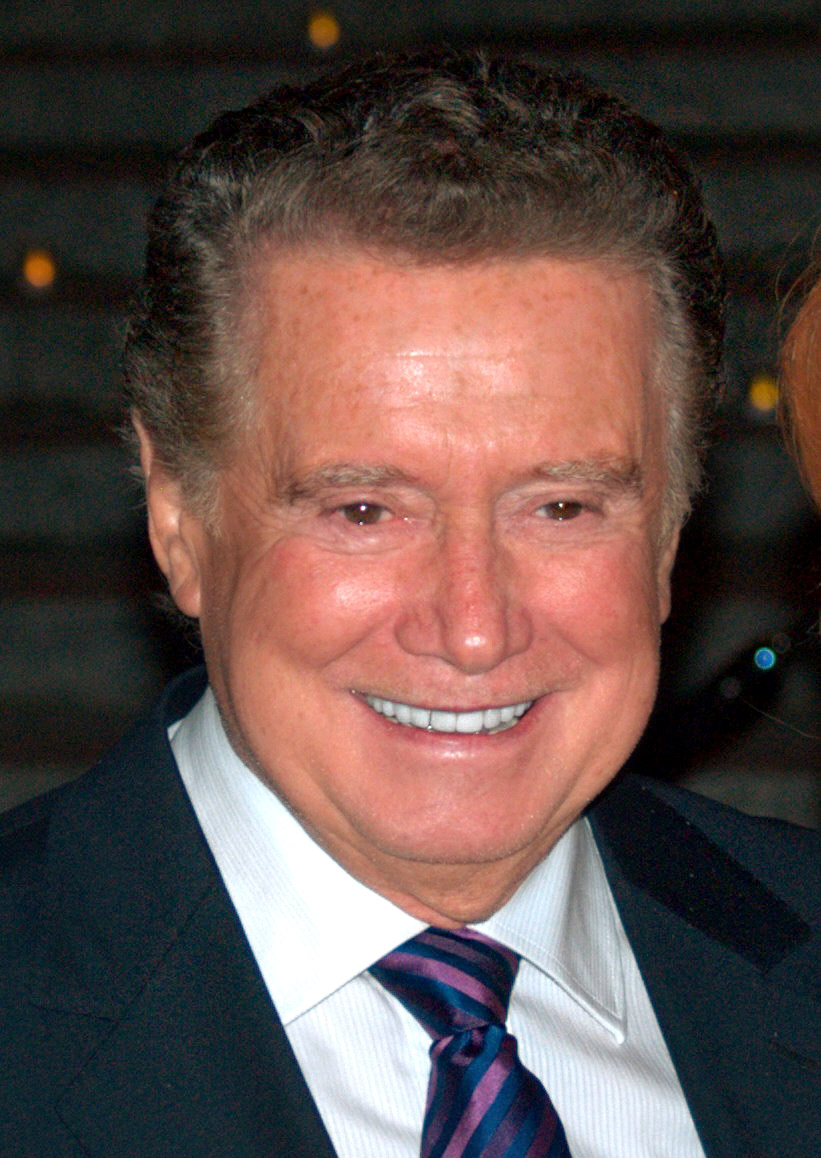 Regis Philbin hosted the primetime version from 1999 to 2002, and executives at ABC couldn’t have picked a better person to host the game. Regis was perfect: witty, entertaining, and serious when he needed to be.

After Regis left in 2002, ABC began airing a daily syndicated version of the show hosted by Meredith Vieira. Although she was a fine host, nobody could match the charm of good ol’ Regis. He added a much-needed lightheartedness to the serious atmosphere of the show.

That’s another thing. This show was INTENSE. The music had that acute, heart-pounding effect. After every question, the lights would shine directly on the contestant. When they said contestants were in the “hot seat,” they meant it.

Missing the easy ones

Not all of the contestants on Who Wants To Be A Millionaire were geniuses. Some were quite the opposite.

One of the saddest (and most hilarious) moments came during Meredith Vieira’s reign as host, when a college student named Chase Sampson missed the very first question.

You know, the “joke” question.

Chase, for some reason, thought that homeowners buy surge protectors to protect them from unexpected surges of water flow instead of electric current. Maybe he had a brain fart, or maybe he actually didn’t know. Either way, poor Chase became a YouTube sensation for being one of greatest TV failures of all time.

Imagine being poor Chase. Every time he looks at a surge protector, he probably thinks about all of the money he could have won if he hadn’t missed the first question.

Did anyone actually win a million dollars?

Yes! During his tenure as host, Regis saw 9 people correctly answer all 15 questions and win the coveted $1 million. The first winner, John Carpenter, was able to answer the first 14 questions without using a single lifeline. On the final question, he used his phone-a-friend to call his father to tell him he was going to win a million dollars because he knew the answer to the question. A smug-but-worthwhile move, indeed.

The primetime version of the show re-surfaced for one week in 2009, with Philbin reprising his role as host. This time, the show featured both regular people vying for the million and celebrities who would each answer one question with the chance to win $50,000 for his or her charity. That was the last time we saw the “classic” Millionaire format in a primetime slot. It was also Regis’ final appearance on the show.

Maybe ABC will do another revival in the future? Unlikely, but let’s keep our fingers crossed.