As Brittany Keen left the dugout in between innings to congratulate her teammates, she heard multiple people yelling out her name from the stands.

She looked, with a big smile, at her field hockey teammates sitting in the stands cheering her on in her second sport.

For Keen, who is from Perth, Australia, the support from both her teams is really important.

“It’s like having two families,” Keen said. “I, like, get very homesick sometimes, obviously, but it’s really nice having the girls here. If I need anything, they are always up to give me anything, so you know it’s great.”

Keen was recruited to Ohio for her field hockey skills, and, as a freshman, she immediately found her way into the starting lineup for coach Neil Macmillan. Keen played 17 games for the Bobcats and scored six goals.

Once the field hockey season ended, Keen decided to join the softball team as a walk-on. Even though she's playing another sport, her field hockey teammates have not forgotten about their Australian teammate.

During game one of a doubleheader on March 25, the entire team, including the coaches, came out to the softball game and cheered for Keen. During every home game this season, at least one field hockey player has been at the game to yell “Aussie Aussie” or “Go Brittany.”

After a practice one day, a couple of the field hockey coaches came out and took turns trying to catch fly balls in the outfield while Keen laughed. That support has even caught the eye of softball coach Jodi Hermanek.

“The support she gets from her field hockey crew, watching them come to the games and stuff, is just so much fun to know that everyone has her back,” Hermanek said.

Playing softball in the United States represented a chance for Keen to improve at a sport she played all the time back in Australia.

“I played a lot of softball at home,” Keen said. “So I knew America was big for softball, so I wanted to improve my game, so that’s why I chose to do both.”

Joining the softball team meant a different role for Keen. She went from starting in field hockey to playing situationally in the outfield and being used primarily as a baserunner. But Keen has adapted and is just happy to be on the team.

“I didn’t even expect to start in field hockey, so that was surprise for me," Keen said. "So I wasn’t expecting to start at softball. I just try to keep the talk up on the bench; if I need to run or go catch balls, I can go do that. I’m just really happy that I got the chance to walk-on.”

So far this season, Keen has appeared in 22 games and has one RBI, five runs scored and one stolen base. Defensively, Keen has not made an error this year in limited usage.

That production is something Hermanek wasn't looking for when Keen joined the team, but all of the hard work she has put in this year has made it easy for Hermanek to trust the freshman.

“I wasn’t looking at all for Brittany to come in and play right field for us consistently in situations,” Hermanek said. “But she has just put in the grit and the work, and she has earned it. And I have the faith that she is going to come in and get the job done for us.”

College is difficult for any student, but a young freshman doing something as rare as playing two sports could make school work and a sport transition seem impossible.

But back in Australia, Keen not only played softball and field hockey, but she also participated in high school volleyball, badminton, cross country and triathlon, so balancing multiple sports and work is second nature to her.

“I would go season to season back home, so it’s just like studying and being on top of it's like yeah, that’s about it,” Keen said.

Three other things have also helped Keen adjust. The first one is the similarities between the field hockey and softball team.

“Both teams have the same personality, so it’s been nice to just blend in straight away,” Keen said. “Both work really hard.”

The second thing that has helped Keen do something as rare as being a two-sport athlete is her personality.

“Well you don’t see it often, but when it does happen, it takes a spectacular person to balance it all, and she is just that,” Hermanek said.

Assistant coach Jeremy Manley has also helped her out on the softball field. Manley is from New Zealand, which has inspired some friendly banter between the two.

Hermanek said Keen has the right combination of charisma, personality and focus, and the team has embraced her.

Keen can be seen getting the team pumped up before the game, or starting the rally chants in the dugout.

It just further illustrates Keen as a special athlete with the type of personality that people gravitate toward. 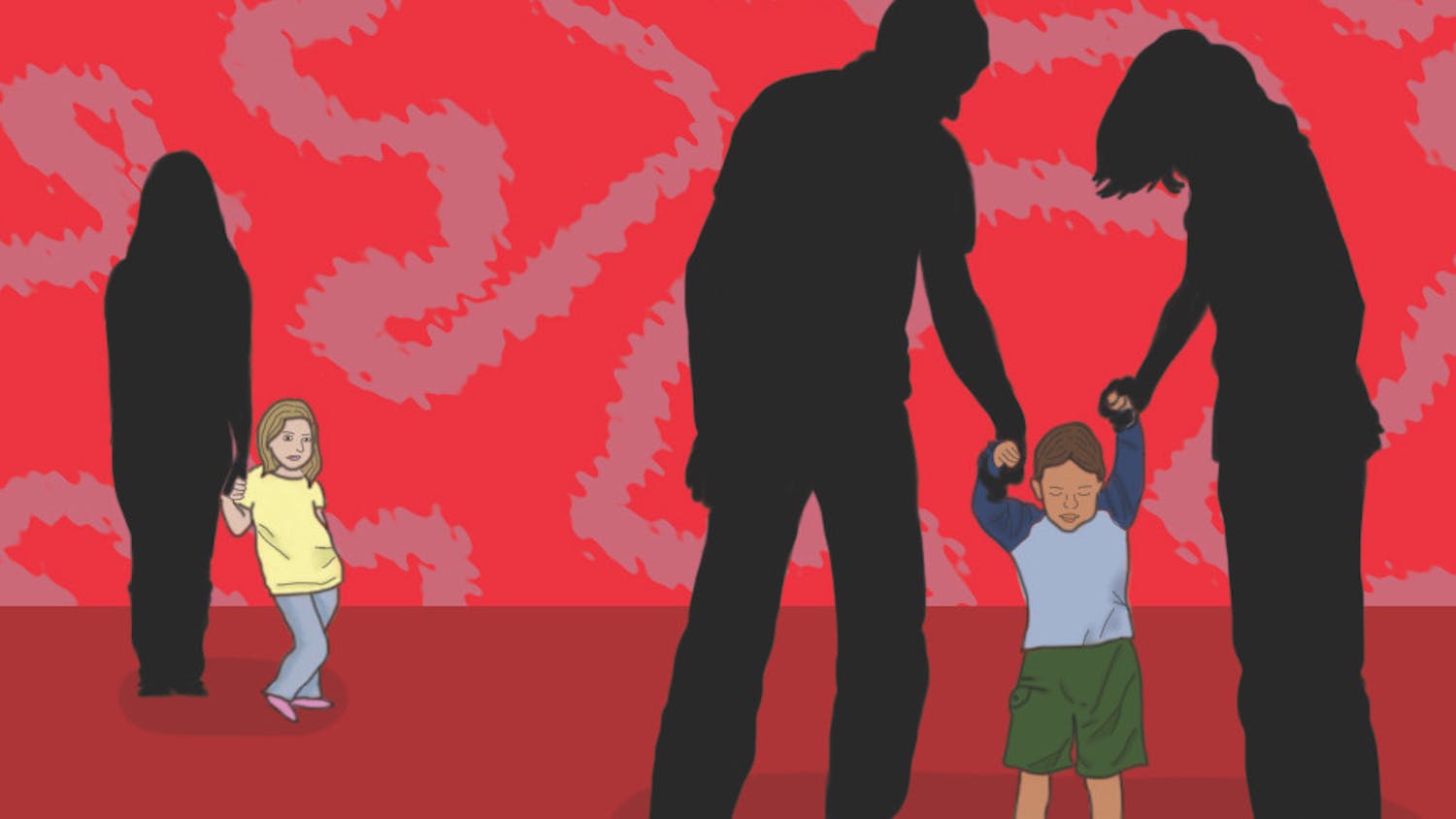