Ohio was destined to look different next season.

Now, Ohio is going to look even more different than before.

After losing six seniors to graduation this past season, the Bobcats lost another player Monday — only this time to transfer.

Former Ohio forward Kelly Karlis will transfer to play for the University of Wisconsin next season. Because of NCAA transfer rules, Karlis, a redshirt junior, will have to sit out next season. She will be eligible to play during the 2018-19 season and is appealing to the NCAA for an extra year of eligibility.

Karlis was a player for the Bobcats who never quite fit in during her time at Ohio. A stretch player assigned to space the floor and shoot threes, Karlis would sometimes succeed. She shot 35.2 percent from the 3-point line last season, ranking No. 2 on the team in 3-point shooting behind Katie Barker.

But if Karlis wasn’t hitting threes, or even if she just simply wasn’t involved in the offense, she wasn’t as effective as she could've been.

With her skillset, though, she has the capability to succeed. The Badgers, part of a tough Big 10 conference, went 9-22 overall last season. Adding Karlis likely won’t change the team completely, but she could certainly help.

Gov. Mike DeWine appoints OU student to Board of Trustees 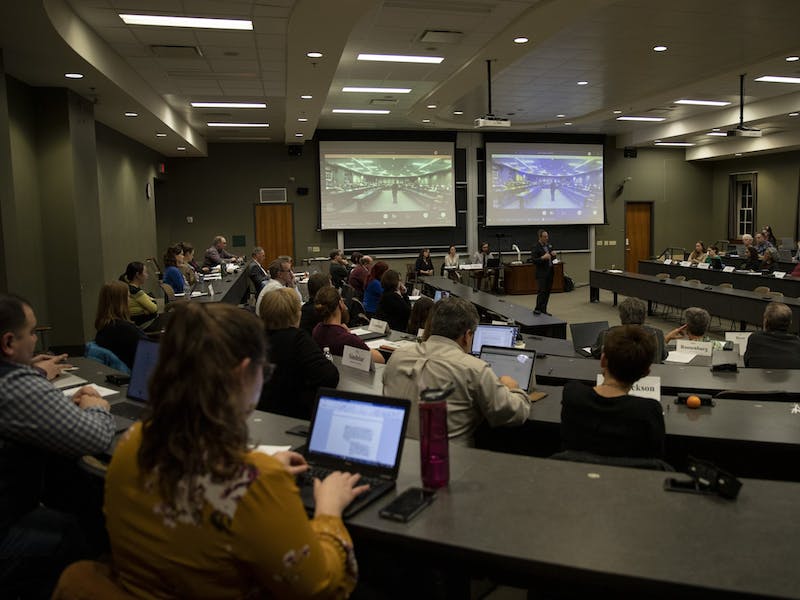 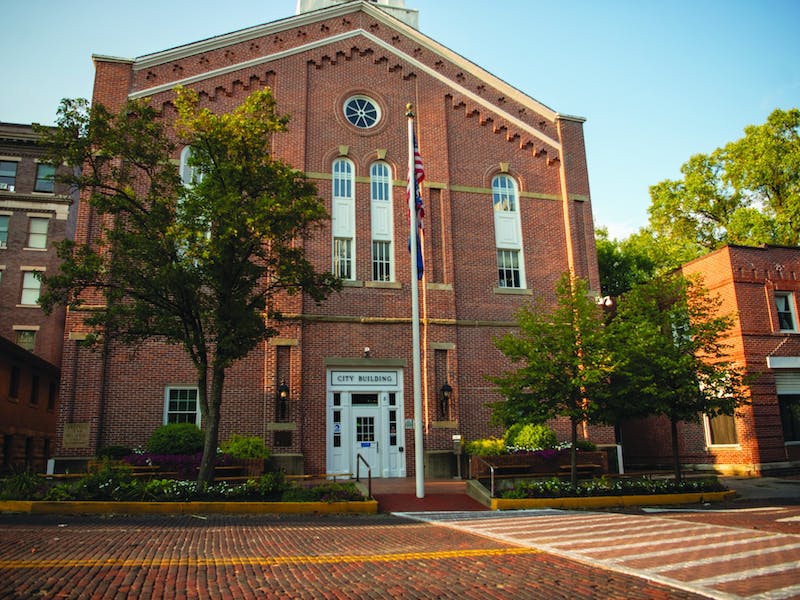