Ohio’s Gavin Block (#22) looks for a pass during its game against Miami on Friday at the Convo.

Men's Basketball: Ohio MAC Tournament first round information and how to watch

Somehow in the last two weeks, the Carter led Bobcats have begun to click. Wins have come off of strong shooting performances and stingy defensive outings. No. 10 seed Ohio will now play at No. 7 seed Northern Illinois on Monday night in the first round of the Mid-American Conference Tournament.

This wasn’t supposed the way the season was supposed to end.

Carter was supposed to play and fight hard for his coach Saul Phillips’ future, but not much was supposed to come of it. Especially not after a six-game losing streak and one of the worst losses in program history.

After Friday night, it seems that he didn’t feel like sticking with the script.

Against the Bobcats’ arch-rival, Carter scored a career-high 26 points, pushing and shoving his way to the basket time after time. He pulled down five rebounds, but it was what the win meant that mattered most — closing out the regular season with a win in The Convo.

“We don’t want to stop there. We want to win a MAC Championship,” Carter said. “We’ve have talked about it ever since I got here, to win one together. That’s still the goal.”

Now, he’ll have to play well to help the Bobcats’ season going another day.

Ohio is 35-20 all-time in the series versus Northern Illinois.

The Huskies swept the regular season series with the Bobcats, including an overtime win in The Convo and an 11-point win over the Bobcats in DeKalb. The Bobcats had won four straight before that.

German — The junior guard is one of the most prolific scorers in the MAC. He shoots 40.2 percent from 3-point range, and he averages 19.6 points per game. His presence on the court will give the Bobcats fits, as it has all season. German has to be accounted for at all times, and if he’s not, it’ll be a long night for Ohio. 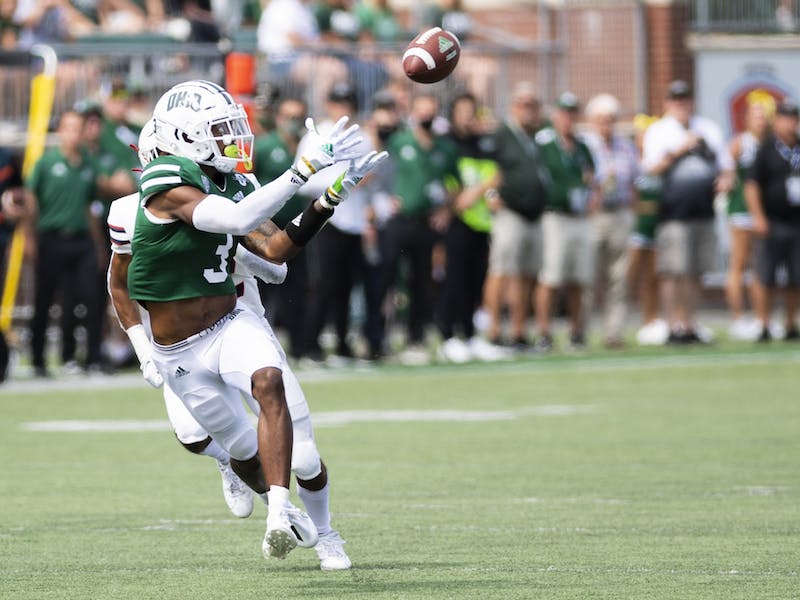 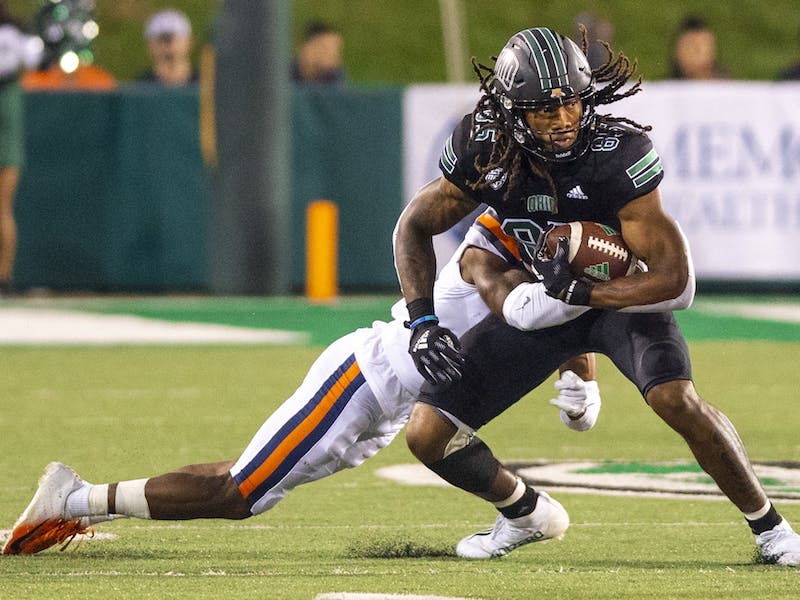