Billie Eilish’s “everything i wanted” exceeds expectations after her debut album. (Photo provided via @musicnewsfact on Twitter)

American singer-songwriter Billie Eilish has entered the music charts again following her most popular album to date, WHEN WE ALL FALL ASLEEP, WHERE DO WE GO? Eilish’s latest song, “everything i wanted,” has received praise from fans all around the world hours after the single was listed on various music platforms.

The teen pop icon has been known for her edgy and alternative-pop feel, and she’s only grown to mainstream stardom over the last few years. Her catchy track “bad guy” has accumulated just under 1 billion streams on Spotify. Her music typically appeals to younger demographics of millennials and Gen-Z listeners, making her Billboard’s fourth most-popular artist on the Top 100 Artists Chart, where she follows Kanye West.

In the past, Eilish has incorporated topics such as mental health and depression into her lyrics, and it remains true in “everything i wanted.” While she has entered the centerstage of music, Eilish has faced criticism regarding her clothing, hair and body. Problems that plague modern-day teenagers, such as self-image and suicide, are at the forefront of the lyrics, prompting more support of the open dialogue from her widespread audience.

i just heard "everything i wanted" and maybe im crying in school rn like literal tears are coming out of my eyes pic.twitter.com/s3Sd2JhFte

Everything I Wanted is a terrifyingly, beautiful song. The raw emotions are like a blanket, wrapping me up in an eerie and dreamy trance. Thank you Billie and Finneas, you have my heart.

everything i wanted is SO good ohmygod im sobbing

Film Review: 'In the Heights' has style, spectacle, substance 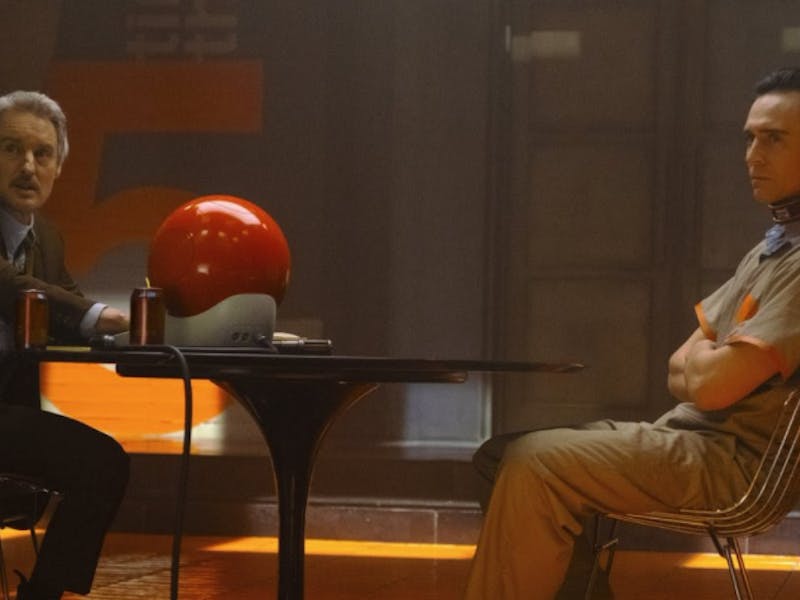 TV Review: Loki’s premiere opens up intriguing possibilities for the future of the MCU