Closing up this Halloween weekend is the spooky and legendary Blennerhassett Island State Park.

The park, an island on the Ohio River in Parkersburg, West Virginia, ends its season this Sunday, Nov. 1. The island revels in the spirit of Halloween, and for the past several years, the Hidden Marietta Tour Co. has engaged with the paranormal possibilities of the island.

“In addition to being passionate about local history and ghost stories, we love to be part of giving back to the community,” Wielitzka said in a message. “A portion of every tour and event at the Anchorage Mansion, the Lafayette Hotel and Blennerhassett Island goes right back to our partners for the upkeep and preservation of the buildings.”

The tour company was drawn to Blennerhassett for many reasons, Wielitzka explained, especially for its long and ancient history.

“People in the Parkersburg area embrace the history of the island,” Pyles said. “And they started fundraising, and started a park commission -- the Blennerhassett Island Historical Park Commission to raise money.”

The park’s famous mansion was recreated in 1990, Pyles said. That is when the park really took off.  Currently, it hosts a concession stand, gift shop, and the Putnam-Houser House, which was built in Belpre, Ohio in the 1800s but later relocated to the island via barge.

Halloween is a busy time for Blennerhassett Island. The tour company not only informs visitors about the island, but also hosts paranormal investigations. The island is definitely spooky, Wielitzka explained, especially at night.

“We offer public and private (paranormal) investigations (at night),” Wielitzka wrote. “For each investigation, groups enjoy a wagon tour of the island, and a ghost tour written by us in collaboration with island historians and delivered by our Hidden Marietta guides.”

For investigations, groups camp out overnight. Participants can bring their own equipment, or borrow the tour company’s. People have had paranormal experiences during Hidden Marietta tours, Wielitzka added.

“The specter of Margaret Blennerhassett has been seen all over the island, as well as shadows moving amongst the trees,” Wielitzka said.

Though closing for the season, the Blennerhassett Museum of Regional History, located at 137 Juliana St. in downtown Parkersburg, is open year-round. There is no admission to the park, but there is a $12 ferry ride fee.

The island is a major historical must-visit for many locals, Lauren Kruger, a Parkersburg native, said in a text message.

“I've been going to Blennerhassett Island since I was a kid and I've created many memories there with my close friends and family,” Kruger wrote. “It's a place that reminds me of my childhood.” 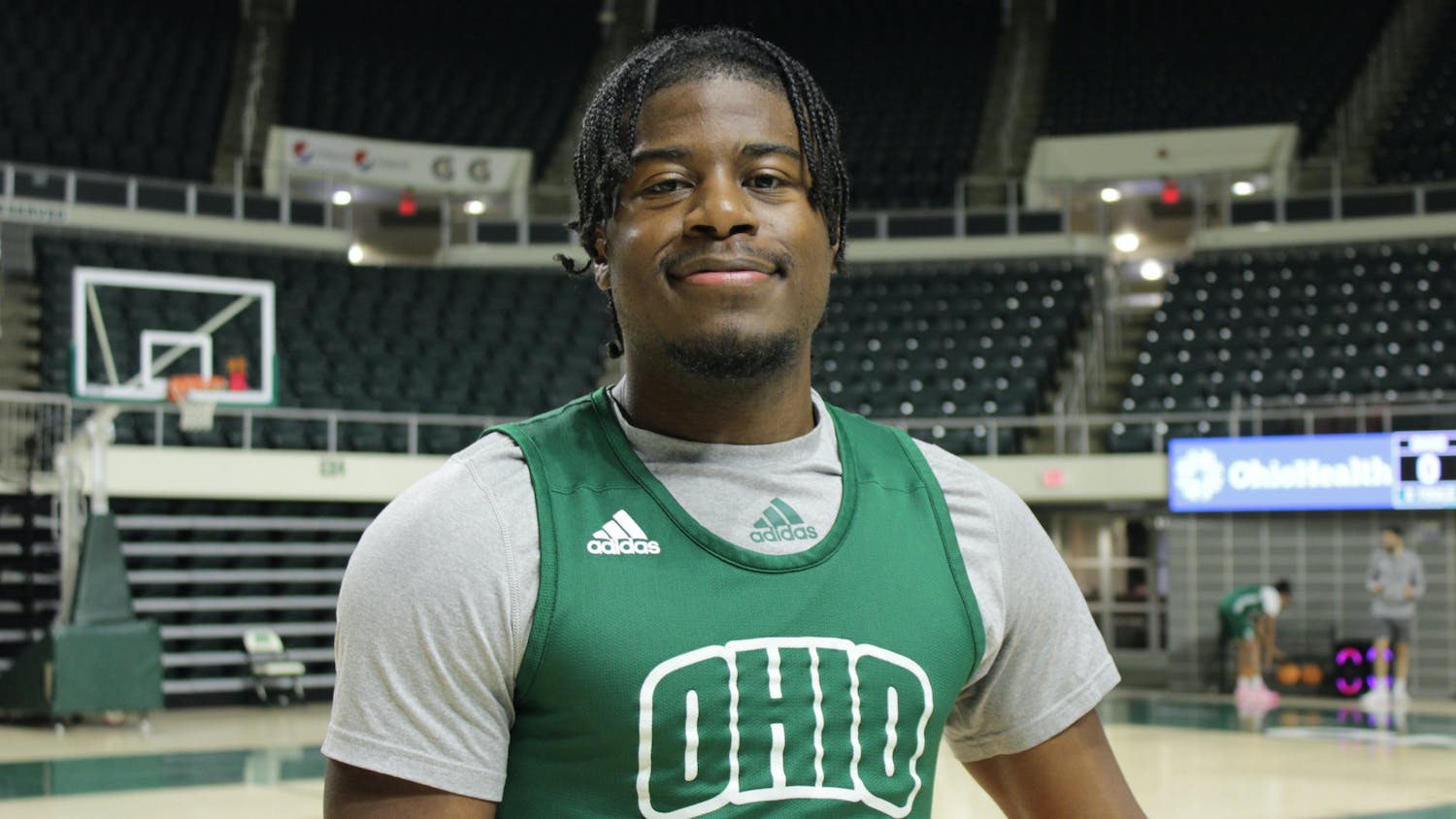