Eric Church released his first studio album in 2006, and right off the bat had three singles-- “Guys Like Me”, “Two Pink Lines” and “How ‘Bout You”--in the top 20 of the Billboard country charts. He started off strong, to say the least, and hasn’t stopped releasing hits since. His 2011 album Chief not only became his first number one album but also got him his first two number-one singles, “Springsteen” and “Drink in My Hand”. He also got another number one single with “The Only Way I Know”, featuring himself, Luke Bryan and Jason Aldean, which was recorded for Jason Aldean’s album Night Train. In total, he has five number-one hits and 21 top 10 hits.

Over the years from performing around the world at a multitude of venues, Church began wearing sunglasses to prevent his contact lenses from becoming dried out. As he gained traction and fame and started to play at larger venues, he added a hat as well. His Von Dutch hat and aviator sunglasses have since become his trademark, and his signature look is now seen being copied by fans everywhere.

Aside from music, Church has been doing great things to give back. In 2013, he and his wife Katherine Blasingame founded the Chief Cares Fund, a non-profit organization whose funds go to helping underprivileged families in Tennessee, North Carolina and has also made sure orphans in Nepal get bedding, schooling and clothes. Additionally, the organization funds no-kill Humane Society shelters. If you’re interested in learning more and/or donating, you can donate directly to the foundation on Church's website or purchase Chief Cares Platinum Tickets to his concerts once it is safe to do so.

While we are all dreaming of the day we can go to the concerts of the artists we found a love for during quarantine, here’s what my family said about Desperate Man:

Mom: Country music isn’t usually my favorite, but it’s growing on me. I really enjoyed Desperate Man. I loved the bluesy rock vibe and the abundant metaphors throughout. “The Snake” and “Hippie Radio” were my favorites, especially the Cat Stevens reference. “Solid” was also fun. 9 out of 10.

Dad: Eric Church. Country. Not my thing. But hold on, I’ll admit it. Not a bad listen. Rock-Blues feel to it, better than the average country guitar! “Solid” is solid. “Hippie Radio” is a great road jam. The final track of the album “Drowning Man” is the hit in my opinion. Love the thick guitar riff coupled with the attitude of the lyrics. Giving this an OU 88. Solid B+ on my country grading scale.

Brother: I don’t listen to a lot of country, but I do like some country artists. This is definitely a good album and I could see it being played in the garage while working or something. I wouldn’t listen to it all the time but overall I’d say that it’s a solid album. 6 out of 10.

Tate Raub is a freshman studying strategic communication at Ohio University. Please note that the views and opinions of the columnists do not reflect those of The Post. Want to talk to Tate? Tweet her @tatertot1310.

Thinking in Print: Boot the boosters for now 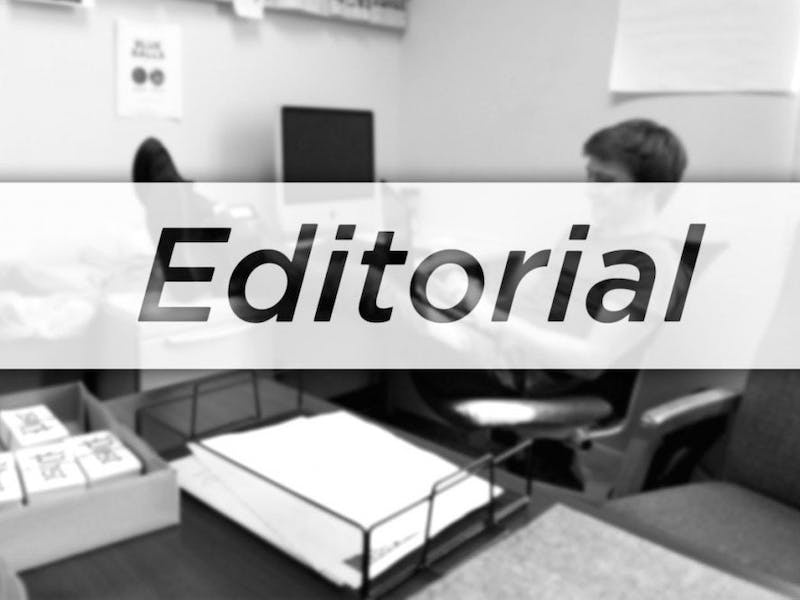 ‘The Post’ is financially safe. Let’s keep fighting for those who aren’t.