Football: Central Michigan preview and how to watch

Ohio opens its season on the road against Central Michigan on Wednesday night. The Bobcats will have to be at their best in order to beat the defending Mid-American Conference West champions, but it's sure to be a competitive, hard-fought contest.

How to watch: ESPN

Jim McElwain enters his second season at the helm, and he’s looking to have an even better second year. Last year, he took an 1-11 Central Michigan team and improved them to 8-6. The Chippewas lost their final two games to Miami in the MAC championship and San Diego State in the New Mexico Bowl.

The Chippewas are led by redshirt freshman Daniel Richardson. Usually, senior David Moore would be McElwain’s first option, but Moore’s fate is still in the air after being previously suspended by the NCAA for using performance-enhancing drugs. To help settle Richardson is running back Kobe Lewis. Lewis rushed for 1,074 yards and 12 touchdowns last season as part of a duo with Jonathan Ward. Now that Ward’s graduated, Lewis should be expected to have an even bigger role in CMU’s offense.

Defensively, the Bobcats will have to contain LaQuan Johnson Jr. and Robi Stuart. Both Johnson and Stuart could cause problems for Ohio. Controlling the line of scrimmage will be key as Ohio tries to establish its run game. 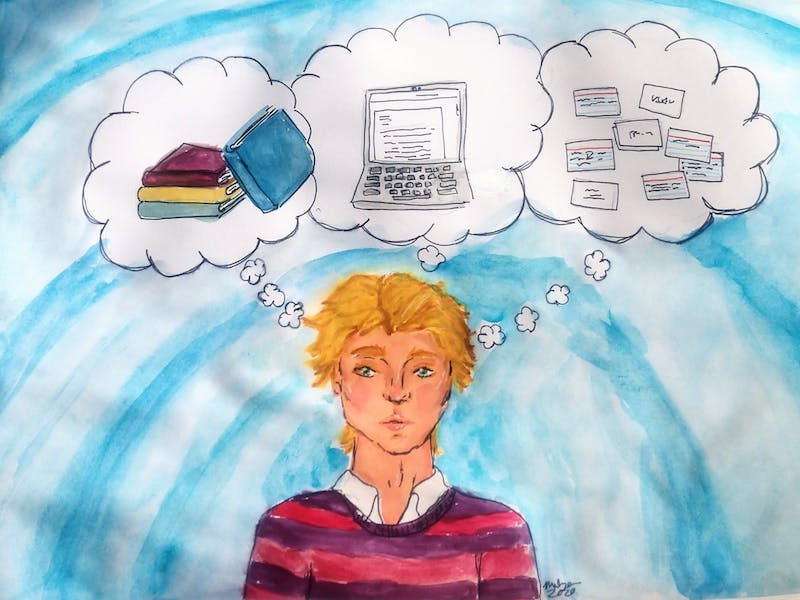