Though older Randall and Kevin are still on the outs, a scene toward the end of the episode shows that Kevin still uses the color-coded flashcard system that Randall taught him many years ago. (Photo provided via @nbcthisisus on Instagram)

TV Review: Pay close attention to the last minute of this week’s ‘This Is Us’

Fans of This Is Us had better pay attention right until the last second this week for all of the cliffhangers.

Last week on This Is Us, Randall (Sterling K. Brown) found a new therapist, Kevin (Justin Hartley) and Madison (Caitlin Thompson) opened up with each other and Kate (Chrissy Metz) and Toby (Chris Sullivan) found the woman whose baby they’re going to adopt.

This week Randall is taking Malik (Asante Blackk) to city council with him to shadow. Randall gives Malik one job: stop his daily livestream when Randall is done speaking to the public. However, Malik gets a phone call about his daughter and becomes distracted, resulting in Randall not realizing the cameras were still rolling while he is taking off his shirt and awkwardly dancing in front of the camera.

At first Randall is upset, getting frustrated with Malik and thinking he’s slacking off. However, the two quickly patch things up when Malik explains he’s just over-worked because of his daughter and is trying to do too much at once. Randall ends up offering Malik an internship with the city council to beef up his college applications and further bond with Deja (Lyric Ross)’s boyfriend.

It’s not all bad news though, as Randall’s foolish video became a popular internet meme and garnered more views than any of his city council live streams had before. There is even the possibility of him making national news.

Things aren’t quite as good for Kevin this week. Most of the episode is focused on him being hard on himself. For older Kevin, his new film director is being especially hard on him to the point of mental detriment, but it’s only to make him better. For young Kevin (Parker Bates), he is struggling with football, so he works with Randall to create a color-coded flashcard system to memorize the playbook and prove to Jack (Milo Ventimiglia) that he won’t give up.

At first Rebecca (Mandy Moore) feels Jack is being too hard on Kevin. However, Jack explains that he just wants his kids to know he’s going to work with them and support them in ways his own father never could.

“Our kids, I want them to know their dad sees greatness in them,” Jack said. “I will kill myself to make them feel that way, even when deep down I want to just hold my kid and tell him to go take a nap.”

Though older Randall and Kevin are still on the outs, a scene toward the end of the episode shows that Kevin still uses the color-coded flashcard system that Randall taught him many years ago.

Finally, Kate is headed to the ultrasound for her potential new baby, and an open conversation with the mother brings up a lot of repressed memories. The audience flashes back to when Kate (Hannah Zeile) was 18 and took a pregnancy test that showed positive.

At the same time as this flashback, the man we met in the first episode who was cooking for the little girl sees Randall’s meme-worthy display and makes some sort of connection between him and the woman in the picture (who we are currently to believe is Randall’s birth mother).

This Is Us will return Jan. 5. 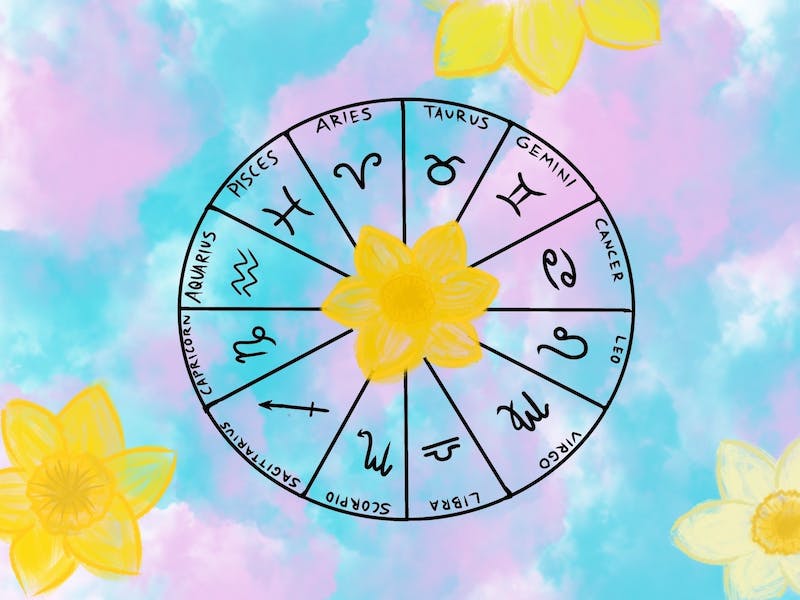 Here’s your spring 2021 horoscope based off your zodiac sign 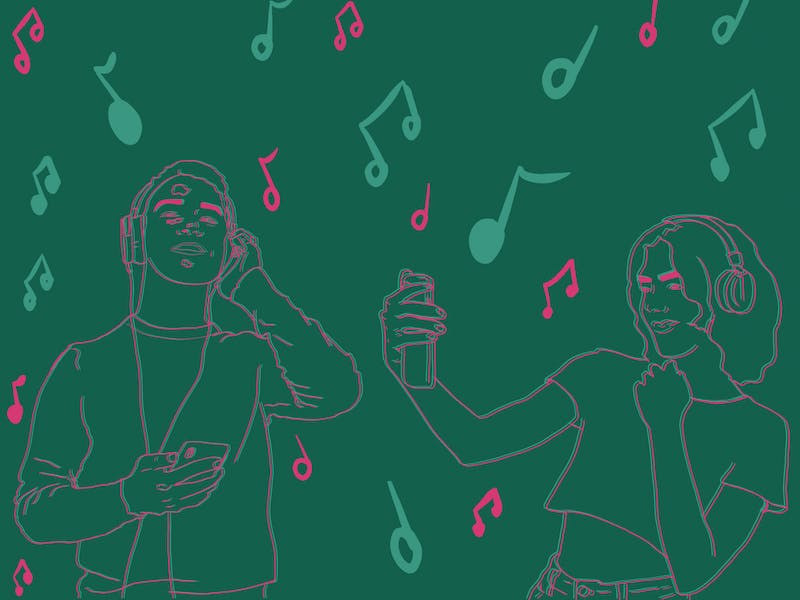 15 mellowing songs for when stress is taking over