2020 has been, to say the very least, a difficult year. The onset of the COVID-19 pandemic along with the massive numbers of protests surrounding the Black Lives Matter movement as a result of the tragic deaths of George Floyd, Breonna Taylor and countless others have been the center of attention all year.

While everyone hopes to move on from the nightmare that was 2020, some unforgettable music has released this year. While the release of great music doesn’t make up for the pain people have felt, it has helped plenty of people get through this grueling year. Here are some of the highlights of hip-hop from 2020:

The final track off of Jay Electronica’s Grammy-nominated album, A Written Testimony, is nothing short of perfection. “A.P.I.D.T.A.” is one of the most hard-hitting, somber funereal tracks that has come out in 2020.

Focusing on the theme of not wanting to let go of lost loved ones, both Jay-Z and Jay Electronica deliver some of their most vulnerable vocals yet, making this the best, most raw song of 2020.

While “A.P.I.D.T.A.” may be the highlight of this project, there is no denying that A Written Testimony is a perfect match for the times we’re all in. On “The Neverending Story,” Jay Electronica says, “What a time we livin' in, just like the scripture says / Earthquakes, fires and plagues, the resurrection of the dead.” From wildfires, protests, riots and the pandemic, we have seen a lot. Jay Electronica simply tells it how it is.

From stellar production to passionate verses from both Jay Electronica and Jay-Z, this album is more than deserving of a Grammy nomination. A Written Testimony featured immaculate wordplay and saw Jay-Z and Jay Electronica put their guards down time and time again, making this the best project of 2020.

Best Feature: Method Man on “Lemon” by Conway the Machine

At 49 years old, Method Man is still a top-tier lyricist. Griselda members have seen tremendous amounts of success in 2020, so it’s only right that they would receive top-tier features on their tracks. Method Man provides the best feature of 2020 on Conway the Machine’s “Lemon.” He provides a gritty approach to braggadocious hip-hop with impressive lyrics over an absurd, gloomy instrumental that brings out the horror in both Conway’s and Method Man’s verses.

Produced by Rockwilder and Erick Sermon, “Forever Droppin Tears (feat. El Camino)” has one of the best instrumentals in recent years. A song that focuses on the loss of a close friend of Conway’s needs to have moody, introspective-sounding production. Conway’s storytelling blends into the melodic instrumental with ease. While Conway’s verses are some of the best of the year, the repetitive yet infectious instrumental brings out the emotion in his voice.

As one may have heard a couple of times, 2020 has been a hard year to digest. VIC MENSA, to put it bluntly, released the most conscious hip-hop track of 2020. On this track, VIC MENSA analyzes his observation on COVID-19 and police brutality in America. While there are countless unforgettable lines on this track, there are some that stand out above all others.

In the first verse, he says, “White folks protesting 'cause they can't leave / Try 25 to life; that's a real quarantine / They just take the mask off when they can't breathe / But we got officers knees in our esophagus / Face blue 'cause he running out of oxygen.” Later in the track, Mensa delivers what is possibly the best line in hip-hop in 2020. He says, “One out of fifteen n----- in the cell block / The other 14, don't nobody care about / I'm in the courtroom pullin' my hair out / 'Cause I get another year for each one of my dreadlocks.”

There’s not much to say about this track other than that the loud, almost distracting instrumental brings out the anger and frustration that MENSA’s voice gives off.

It’s hard to pinpoint a particular artist that dominated 2020. Lil Baby has been everywhere in 2020, but no one saw more of an increase in popularity and quality than the three main members of Griselda. Conway the Machine, Benny The Butcher and Westside Gunn each released memorable projects and had features from some of the top names in hip-hop.

Boldly James, another member of Griselda, had an impressive year of his own, releasing multiple well-received projects throughout 2020. While they may not be in Griselda, other names affiliated with Griselda, like Elcamino, Flee Lord, Ransom and 38 Spesh, also had record years for themselves.

Revolving around tracks about their street life and getting accustomed to fame, Griselda has some of the most lyrically indulgent tracks. It’s hard to name many emcees more talented than the members of Griselda and Trust Gang, and their quick rise in popularity proves their high value in hip-hop.

2020 was a rough year for many, many people. While music has the capability to lift people’s spirits, it’s safe to say that music alone cannot make things better. On behalf of The Post, we wish you a very happy New Year filled with better news and even better music than 2020. 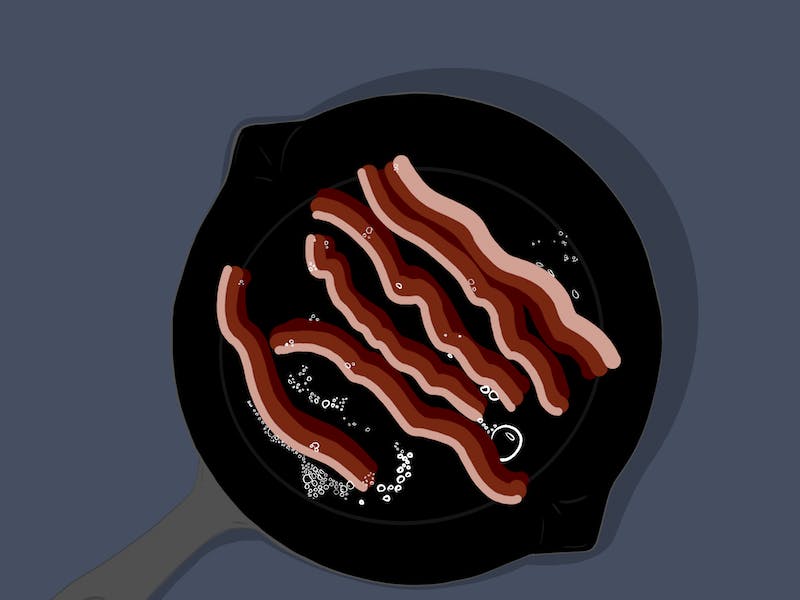 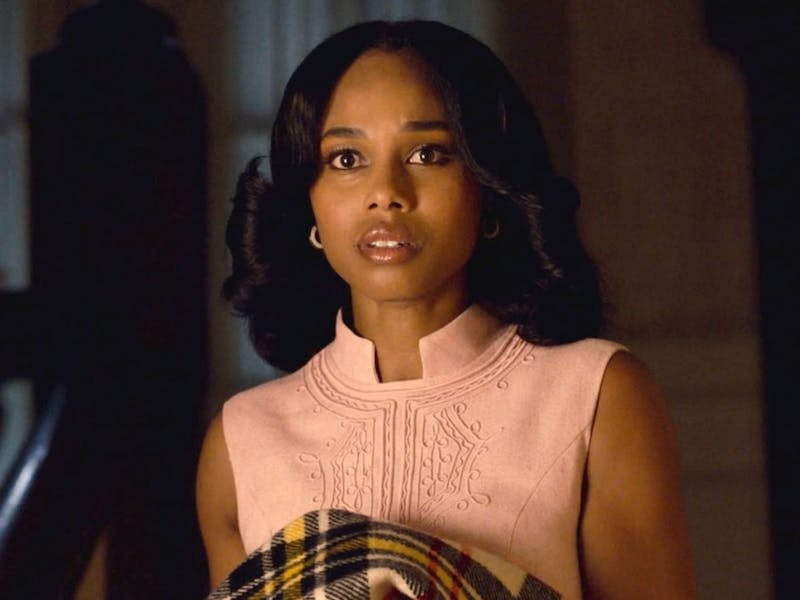 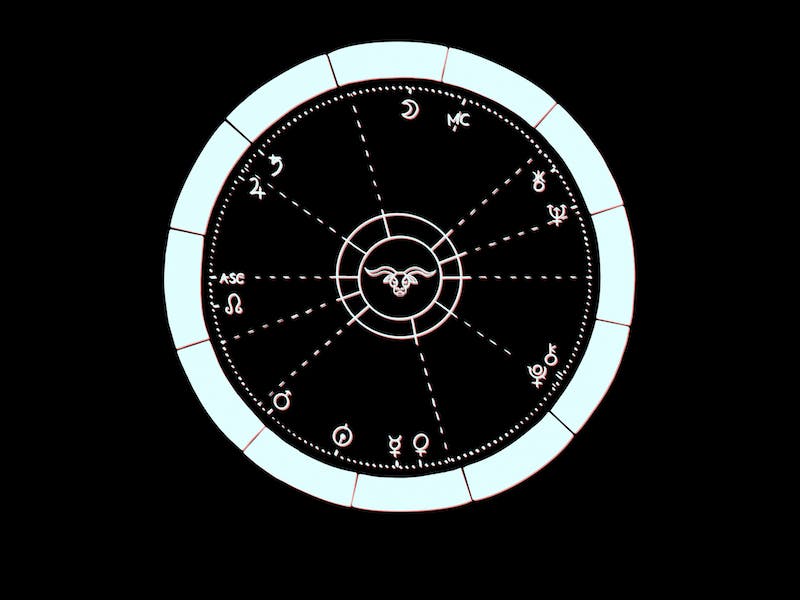