TV Review: ‘The Grinch Musical’ is the horrific 2020 event we deserved

Normally, I would sit here and dissect bit by bit how excruciatingly painful NBC’s The Grinch Musical Live was. As a reviewer, it’s ridiculously easy to do; the only hard part would be picking where to start with the madness.

However, upon further reflection, I for some reason feel — hear me out — bad for Matthew Morrison. He was criticized time and time again for his portrayal of Will Schuester on Glee and is now the most hated figure on TikTok — even earning a new “RickRolling” meme where people get “Schuestered.” Now, he’s coming under fire once again for his off-putting portrayal of the Grinch.

Though he brings most of the hate upon himself with his choice of roles and cringe-y Instagram posts — see the milk photos (or don’t if you know what’s good for you) — Morrison’s still a human being with feelings. I’m sure he’s seen the scathing reviews of The Grinch, and I’m not sure if it impacts him heavily or not, so just in case, I’ll keep my dissection brief. Here’s a quick list of what bothered me in The Grinch and what probably bothered you:

Though I want to spare Morrison, it’s impossible to not at least quickly highlight his performance. So let’s rip off the Band-aid: Morrison brought a really weird sexual energy to the role that is leaving many wanting compensation for therapy. His gyrating movements and occasional thrust of the pelvis was off-putting enough, but the movements were also met with a lot of moaning noises and heavy breathing that was almost distracting.

There was even a scene where he sported a country accent, which is nightmare fuel enough as is. However, Morrison isn’t entirely to blame for the atrocity. The camera people clearly have a vendetta against the audience with their aggressive need to show Morrison’s manic expressions up-close. And just when we think it’s over, there’s the wild bowing sequence where Morrison hams it up like no other.

Between all of this and his incessant need to break the fourth wall, it’s no surprise that the audience takes his performance as almost a threat.

2. The hard-miss attempt at costuming

The Grinch is supposed to have a whimsical feel. This we can all agree on. What we cannot agree on is this adaptation’s attempt to throw together a hodgepodge of aesthetics for the Whoville residents, ranging from Oompa Loompas and LazyTown characters to cracked-out candies and Kardashian grade pants padding.

Stewart is a national treasure. I absolutely adore him. Though he showed his intense commitment to playing Max the dog, it was slightly disturbing watching him crawl around on the floor, stick his tongue out and bark at Morrison. Maybe you should stick to playing a CGI Twilight wolf, Stewart.

4. The Whoville residents add nothing to the plot

I know this isn’t necessarily The Grinch’s fault, but Timothy Mason’s adaptation of the show horribly misuses the Whoville residents. Their songs, storylines and all-around presence is incredibly boring.

The story of Dr. Seuss’ The Grinch is beloved and quite frankly an easy one to digest. In a story geared toward children, they should’ve stuck to the original plot. Instead, they created something that no kid, let alone an adult, would be able to keep their attention on.

I will say that Dennis O’Hare’s performance of older Max was very cute. O’Hare was almost enough to save us from complete destruction until his adorable rendition of “You’re A Mean One, Mr. Grinch” was ruined by a Morrison farting sequence. The only other positive aspect was the set design. The realistic elements combined with the illustrated and sketch-like look was very well done.

It’s safe to say The Grinch Musical was not only a failure of epic proportions, but it was the perfect end to the worst year. This awful piece of work is not what we wanted but just what we deserved to wrap up 2020. Rather than letting this hot mess of a show ruin Christmas, let’s take a moment to appreciate the fantastic memes to come out of the show.

What you ordered online vs what showed up #GrinchMusical pic.twitter.com/ZdKo7oOJVV

Rare image of Satan greeting all those who descend into Hell. #GrinchMusical pic.twitter.com/bIxggPO9yR

Why they got the Grinch looking like @LilNasX #GrinchMusical pic.twitter.com/AnMJGmt9ae

Booboo Stewart going back to his Twilight roots for the #GrinchMusical pic.twitter.com/Ue6278B86q 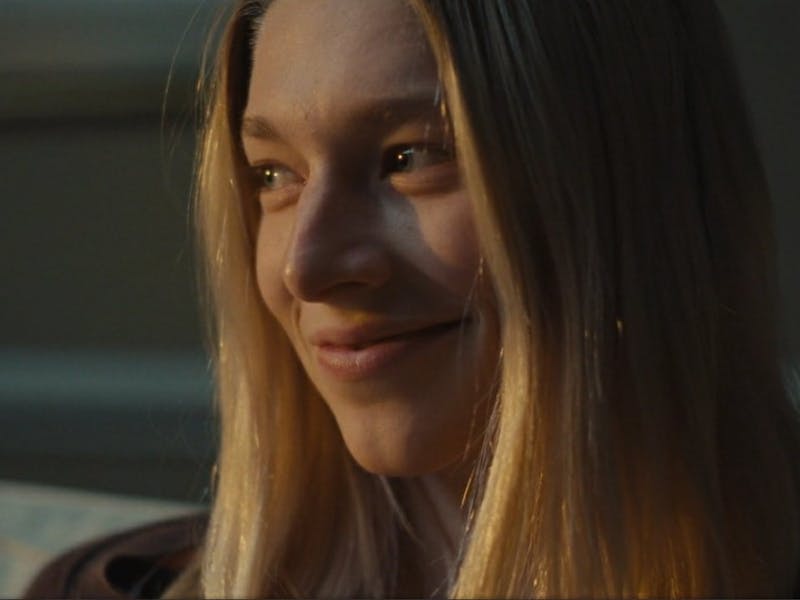