An improved app for the city of Athens was announced on Jan. 28 in a news release on the city website.

The new app has a feature for citizens to report city-related problems in real time. Once these problems are reported, there is a system within the app that allows users to see the status of the report.

“From a city perspective, I think we’re eager to keep our applications up to date, and this system has upgrades to make it easier for citizens to report conditions in the city so that city employees can address any issues,” Chris Knisely, City Council president, said in an email.

To report an issue in the app, there is a plus sign that leads to a screen to allow a photo to be added. Users can then select the location of the problem on a map. From here, a list of 15 problem categories pop up under the section “City of Athens, Ohio” and one category under the section labeled, “Community.”  Once a category has been chosen, a description can be added and the user can choose if they’d like to be identified.

The reports can also be seen in list form and commented on both by citizens with the app and city employees.

“Submissions use GPS tracking to pin point where the problems exist. City staff can use that information, and any accompanying pictures or video, to find and fix what is needed,” Scott Thompson, Government Channel director, said in an email.

In addition to the ability to report issues, the app will send users various city-related notifications. The most recent of which was a notification regarding the income tax department on Jan. 28.

“I'm particularly a fan of people's ability to register a code violation or even specifically a ‘rental housing complaint,’” Ben Ziff, Donkey Coffee manager and city council candidate, said in an email. “With the app showing when a complaint has been acknowledged, it's a great tool for people to help hold the city accountable!”

Citizens are still able to send in reports on the city website and the app can be downloaded for free on both Apple and Android devices. 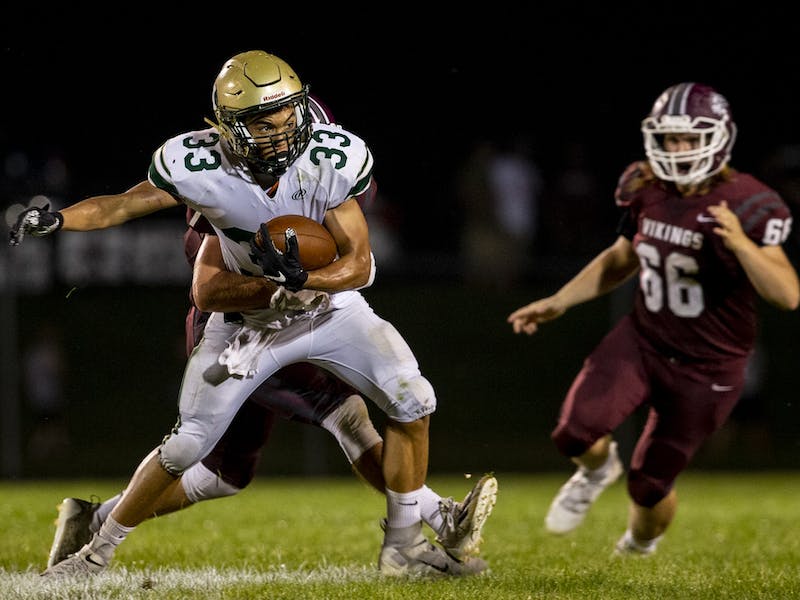 Athens Football: Athens looks to bounce back as it heads to play Logan 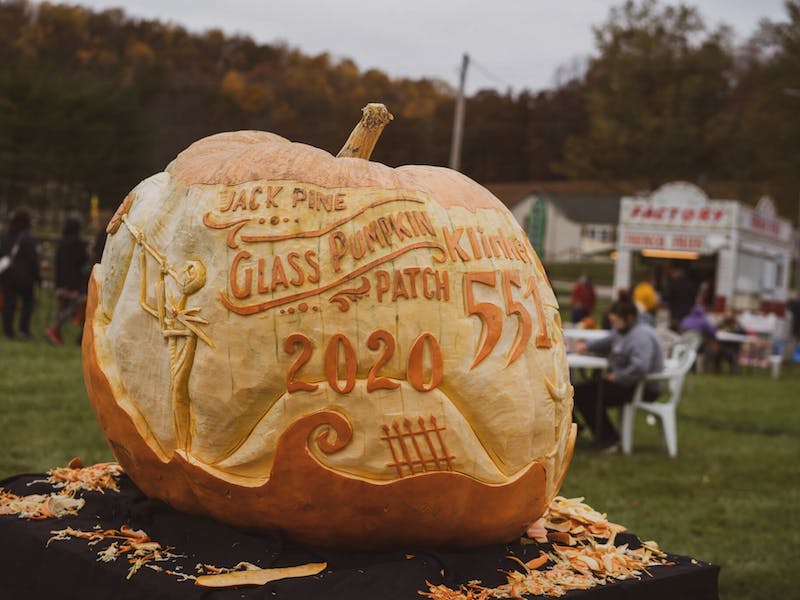