Noah's Ark: Chief Keef is a pioneer and deserves far more credit than he receives

Drill is a style of rap that talks about street violence in a dark and gritty manner. It’s safe to say Drill has spread to most corners of the world, but it wouldn’t have come this far if a Japanese producer living in Chicago hadn’t stumbled across a teenage superstar in the making.

When the stars of the internet age are discussed, names like Justin Beiber and Shawn Mendes dominate the conversation. However, one name is too often forgotten: Keith Cozart, better known as Chief Keef.

In 2012, the then 16-year-old rapper changed music forever when he earned a co-sign and remix from Kanye West at the height of his influence and pushed the stories of Southside Chicago’s gangland violence into the ethos of American culture.

Nearly a decade later, it’s easy for outsiders to see Chief Keef’s career as a flash in the pan, but stars are still being birthed off his influence. Polo G, Lil Durk, King Von and G Herbo all rode the wave of Chicago Drill to stardom.

It’s hard to find an apt comparison for Keef’s light-speed rise to prominence. In one summer he went from a 16-year-old kid on house arrest posting music videos on YouTube, to a recording artist with a $6 million record deal at Interscope.

Chief Keef had garnered local attention with his mixtapes “Bang,” but it was his mixtape “Back From the Dead” and the video for “I Don’t Like” that made him a household name.

It’s hard to imagine a world where this exists without Chief Keef:

Unfortunately, we won’t look back on Chief Keef in 50 years the way we look back on the earliest British invasion bands today, despite his undeniable global influence.

It didn’t help that Keef came on to the scene with a record that included heroin distribution and pointing a firearm at a police officer. He was also a suspect in the murder of 18-year-old “Jo Jo” Coleman as his music was blowing up. Following “Finally Rich,” Keef’s only major album, he became a ward of the state for violating probation, found himself in rehab and was dropped from Interscope.

This violent persona was routinely used in an exploitative manner, and Chief Keef wasn’t the only rapper it happened to. While many Americans clutch their pearls over violent music, record labels use it to drive sales and ignore the horrifying consequences.

Drill music puts the darkest corners of America in everyone’s face, and there is no way to look away when “I Don’t Like” is at number 4 on the Billboard Hot 100.

Right now on the Billboard Hot 100 there are at least seven artists directly influenced by Chief Keef and the Chicago Drill scene. You would be hard-pressed to find another artist under 30 years old who has changed the music landscape that drastically in the last 10 years.

In a time where music is criticized for over-manipulation by record labels, rap is still morphing in organic ways. Sadly, this organic influence will never be given its due respect because the driving forces behind the music are young, Black and vocal about their experiences in the underbelly of America.

So, next time someone laments modern music for whatever reason they choose to, make sure they give rap stars the credit they deserve. If rappers like Chief Keef are not remembered as pioneers with a worldwide reach, record labels are simply cashing checks off these artists and leaving them behind.

Noah Wright is a senior studying strategic communication at Ohio University. Please note that the views and opinions of the columnists do not reflect those of The Post. Want to talk to Noah? Tweet him @NoahCampaign.

Kudos from Kayla: Sorority recruitment calls for all types of outfits 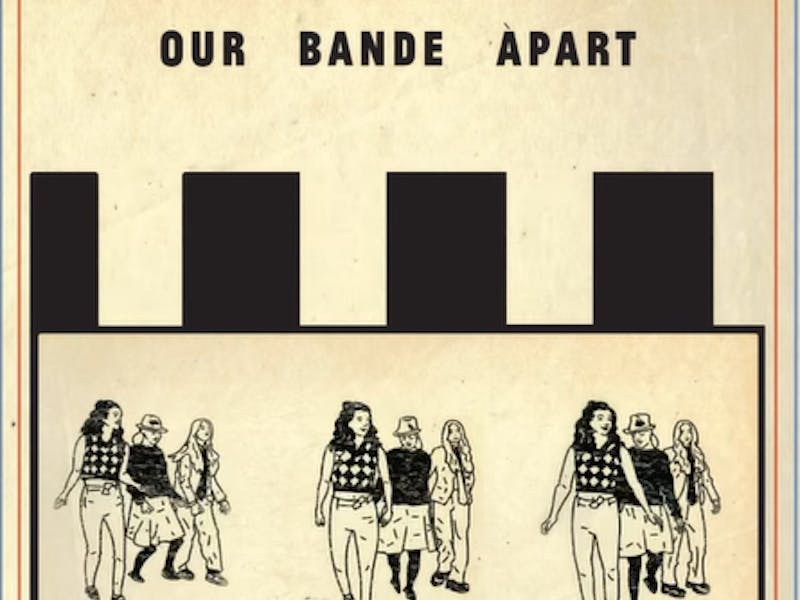