Baseball: What to know for Bowling Green vs Ohio

Ohio made another scheduling shift when they pushed the Bowling Green Falcons (2-8, 0-0 MAC) back a day to ensure the team was healthy to play. Here’s what to know for Ohio’s four-game series against the Falcons.

Bowling Green was not even supposed to have baseball this upcoming season, but after outpouring support from donors and alumni, the Falcons lived to fly another day. Last time the Bobcats faced the Falcons, Ohio defended their home turf with a 12-4 victory. Since 2000, Ohio is 25-35 to Bowling Green. However, the Falcons are currently on a two-game losing streak to Ohio.

For Ohio, expect to see LHP Joe Rock and RHP Collin Sells in two of the four games. They both have been solid starters for the Bobcats this season. There is also the potential that Logan Jones will get a start for coach Craig Moore as he has started two this season.

For Bowling Green, RHP Andrew Abrahamowicz and RHP Gage Schenk are possible starts for two. RHP Tyler Hays and LHP Rigo Ramos are also two that could pop-up on the mound for the Falcons. 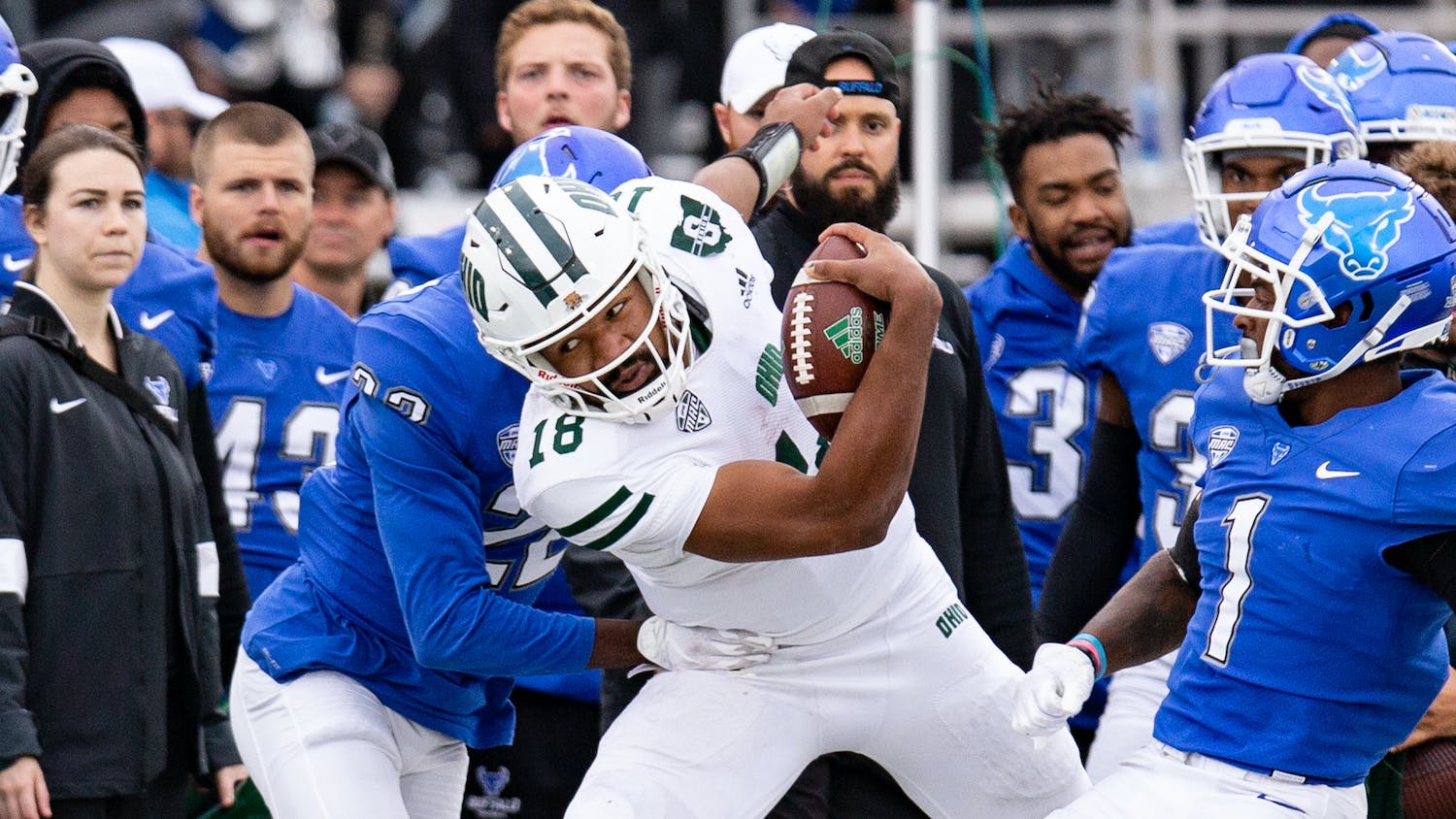 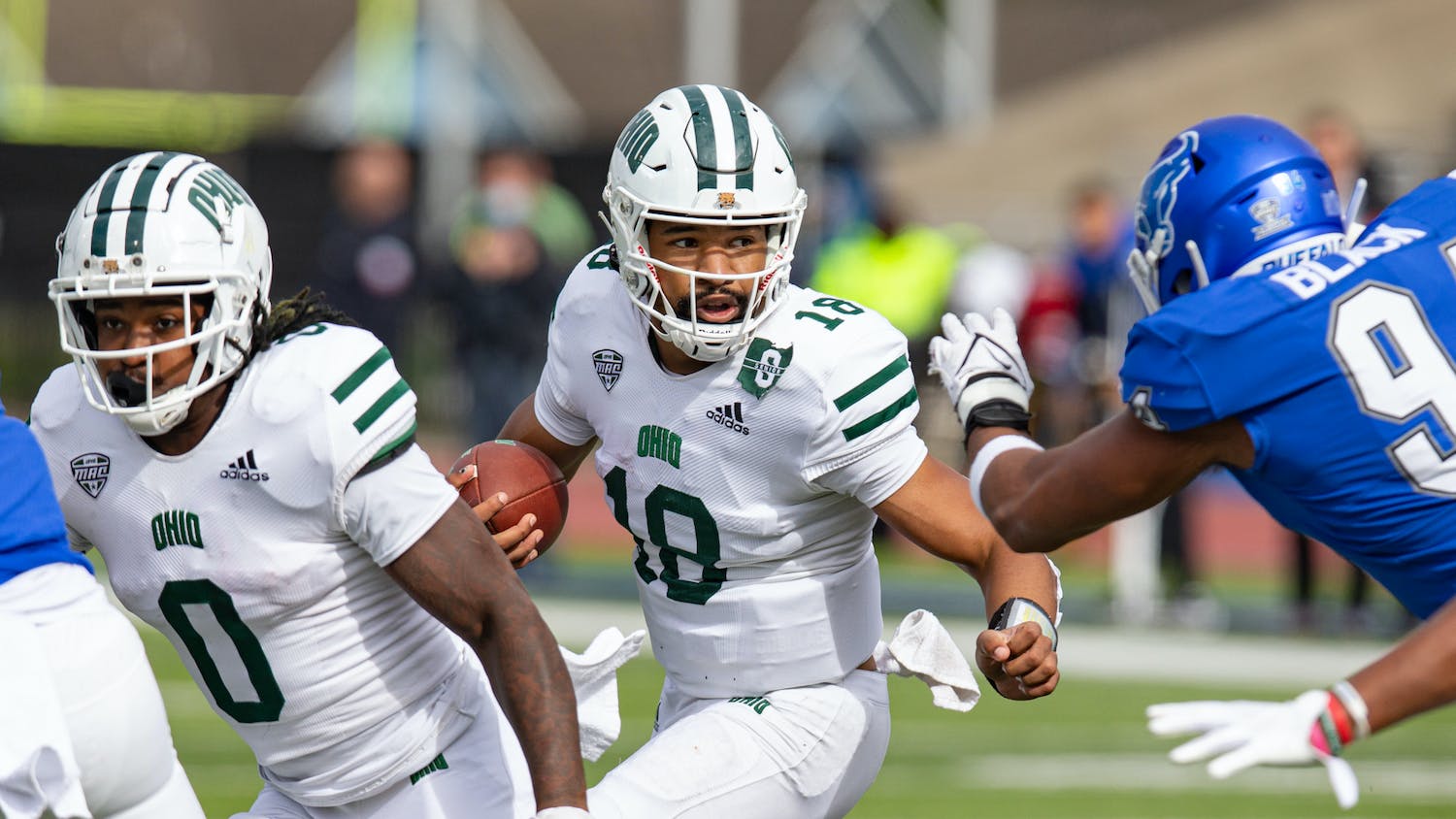 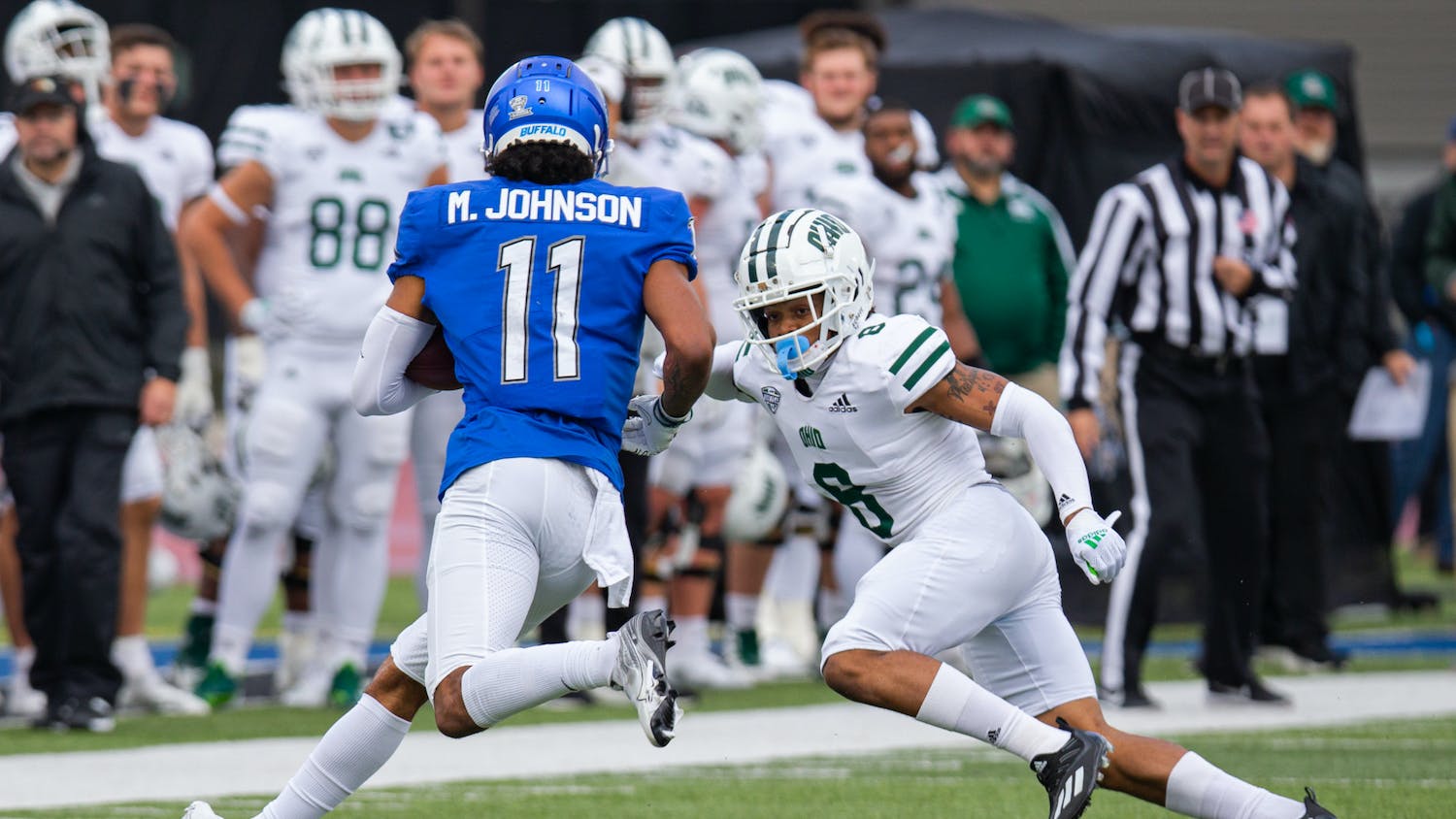