Thinking in Print: Cthulhu is overrated

Few creatures are as iconic as the Lovecraftian monster Cthulhu. The Great Old One has appeared in numerous films and video games. Despite this great acclaim and having Lovecraft’s fictional universe be known as the “Cthulhu Mythos,” Cthulhu is far from the most interesting or powerful creature in Lovecraft’s fiction.

In “The Call of Cthulhu,” Cthulhu is hyped up as an overpowered, extraterrestrial in the sunken ocean city of R’lyeh who waits for the stars to align so that it may awaken and destroy the world as we know it. It possesses the ability to telepathically influence humans by making artists and poets dream of R’lyeh and has garnered a dedicated cult that seeks to free it. Even so much as gazing upon Cthulhu induces insanity.

As impressive as this skill set is compared to puny mortals, in the cosmic hierarchy, Cthulhu is only one of the Great Old Ones, who pale in comparison to the Outer Gods that exist beyond the confines of space and time and have better things to do than rest at the bottom of earth’s ocean. The Outer God Yog-Sothoth is described as being “the key and guardian of the gate. Past, present, future, all are one in Yog-Sothoth. He knows where the Old Ones broke through the old, and where They shall break through again…”

While past, present and future are one in Yog-Sothoth, Cthulhu is trapped beneath the sea and must wait for the right moment when the stars align to break free. Cthulhu may spell humanity’s doom, but it--and us--are all specks in the eyes of Yog-Sothoth.

Though Cthulhu has the potential to destroy the world if awakened, it hasn’t yet and remains underwater. It is Cthulhu’s human cultists who do the most damage in the world by committing murders and atrocities in its name rather than Cthulhu itself. Even then, these cultists failed to free the Great Old One, for in “The Call of Cthulhu, some random sailors set Cthulhu free on accident rather than Cthulhu’s dedicated fanbase.”

Plenty of Lovecraftian creatures have done more damage than Cthulhu ever managed. The Colour Out of Space managed to alter the environment around it and make the nearby inhabitants gradually go insane and crumble into dust. The half-human and invisible Dunwich Horror crushed homes and trees in its wake while massacring several families before being brought down. Nyarlathotep can shapeshift and cause chaos wherever it goes.

Cthulhu gave your art teacher nightmares of a sunken city, drove some sailors insane, and can only rise when the stars are aligned. Maybe Cthulhu can destroy the world, but until it awakens, other Lovecraftian creatures have caused humanity far more trouble with their power. 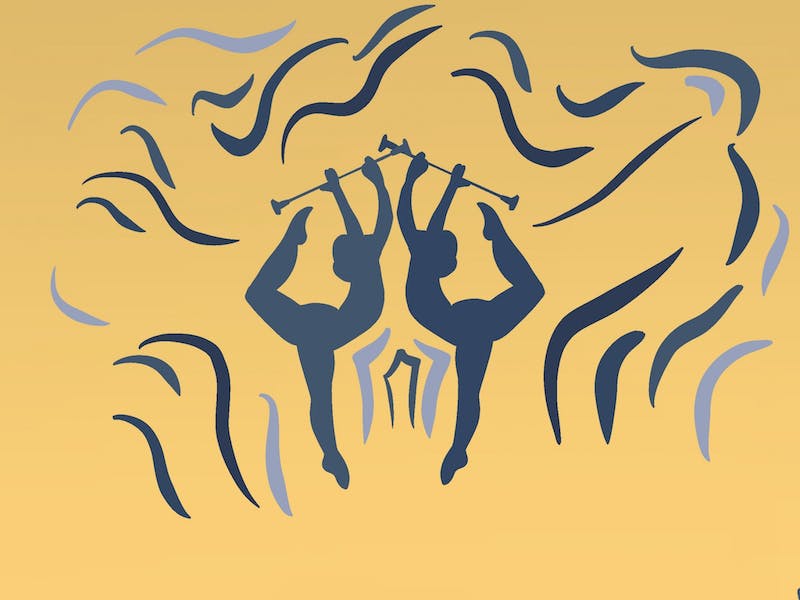 OU’s student organizations plan for the future, reflect on their struggles from the online environment