“Senate Bill 22 just provides oversight so that the executive branch has to come work with the legislative branch and allows the legislature to have a voice in that conversation,” Jay Edwards, state representative for the 94th district in Ohio, said.

Edwards voted in favor of the bill because he believes that the legislature should have a voice in the orders and rules the governor is making.

Edwards doesn’t believe the law would have changed much from DeWine’s health orders if it had been passed during the start of the pandemic.

Some examples that Edwards gave were the governor canceling turkey hunting season and shutting down camping, which he said are both socially distanced activities.

However, there are arguments against this bill, as many people believe that it takes too much power away from the executive branch and public health officials.

“Senate Bill 22 essentially just guts the Ohio executive branch and local government’s ability to act quickly and decisively on matters that could be life or death, and public health is also not an issue that should be determined on the floor of the General Assembly,” Grant Perry, treasurer and president-elect of OU College Democrats, said.

However, Edwards believes that the legislature is closer to the people and also has the same ability to look at the science and be part of the decision.

“The legislature has the same ability to look at science and look at the numbers and be able to see what’s going on, just like the governor,” Edwards said. “We won’t get to make the decision; we will just be in the process now.”

The bill will not take effect until June 23; however, many people believe that it will allow the legislature to open up Ohio too early.

“If it is able to take effect within 90 days, I think that we would probably see an end to the mask mandate, and we would see Ohio start to open up more,” Perry said. “I personally think that this is too early, and we still have not quite reached a point in our herd immunity where I think that we should be comfortable with that idea.”

Others believe that it is a positive thing that the bill may allow Ohio to open back up faster.

“When things are ready to go back to normal, there might be those in a higher position of power that might not be willing to let things go back to normal right away, despite there being evidence showing the contrary,” Kennedy said.

Businesses are already seeing loosening of restrictions and seeing more of their businesses become busier.

“Everything’s pretty much open already,” Garret Matchson, general manager at The Pub Bar & Grill, said. “I think it’s probably going to start getting busier, and it is already getting busier now. It seems like after the first of the year, some kind of mindset changed, and everybody has gotten a different mood.”

Edwards sees this bill as something that will affect health orders in future situations similar to the COVID-19 pandemic.

“It still gives him, the current governor, the ability to do something right away,” Edwards said. “(Then) they will have to come in and have to work with us (the legislature) and arrive at a solution together.”

Other states have adopted similar bills to Ohio’s, and Edwards believes this is not a partisan issue. However, in the Ohio legislature, no Democratic representative or senator voted in favor of the bill or in favor of overriding the governor’s veto.

“It is not partisan behavior,” Edwards said. “This is a very bipartisan thing, and this is about people having a voice.” 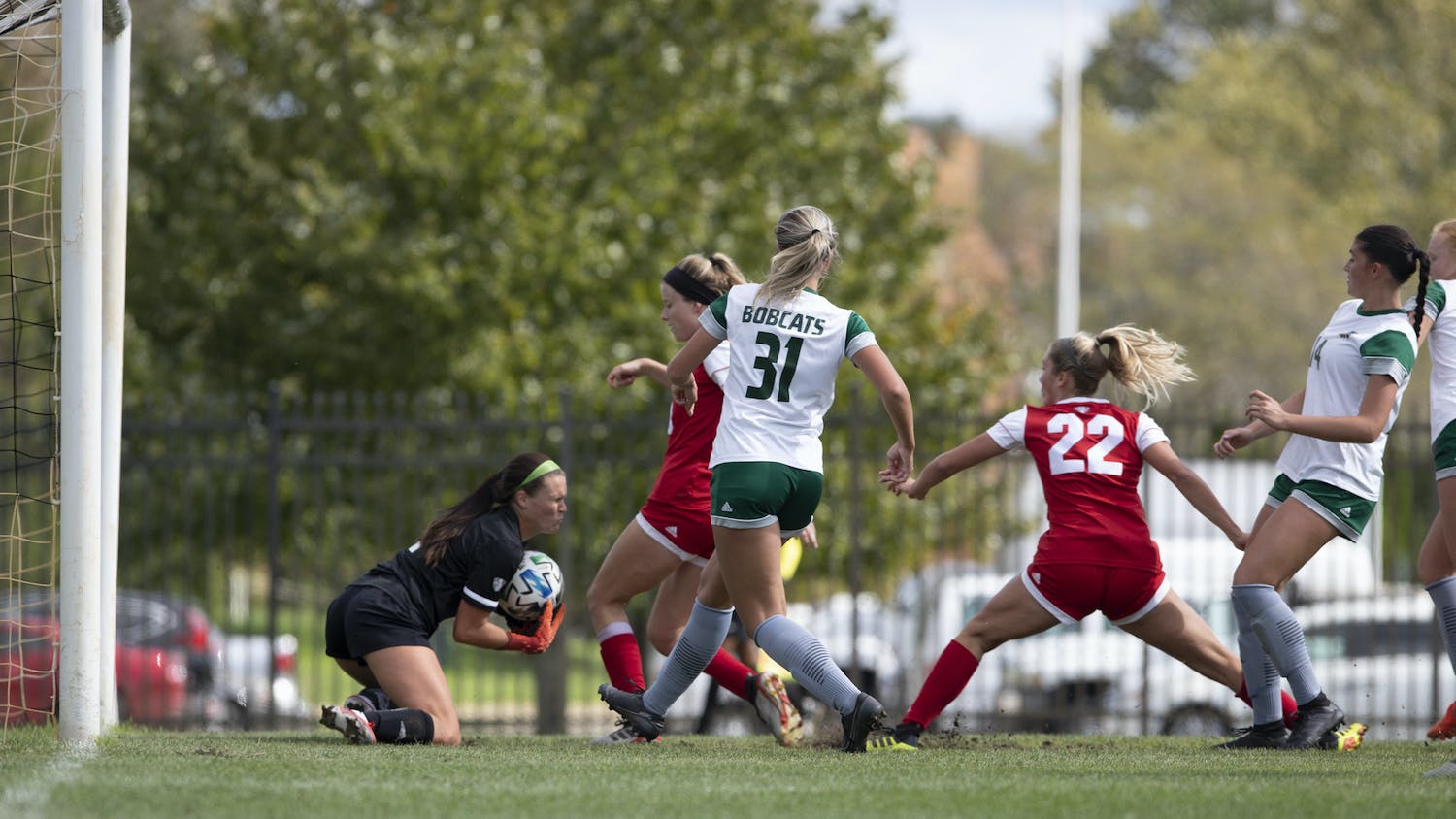