Loki and Sylvie arriving in a colorful neon city in episode three, “Lamentis” (Photo provided by @reindeerrgames via Twitter)

TV Review: Episode three of 'Loki' is a worthwhile divergence from the main plot

Loki’s third outing begins right where his last left off, with The Variant, now known as Sylvie (Sophia Di Martino) walking through a reality-shifting door with the series titular character not far behind. They confront each other in the TVA before being cornered by Judge Renslayer (Gugu Mbatha-Raw) forcing them to fall through another reality-shifting door to avoid a certain doom. It’s from there that they both find themselves fighting for survival and each other on a moon on a collision course with another planet, Lamentis-1.

This is the first episode of this series that’s struck me as TV quality, while the rest have been on another level -- what I would call film quality, on par with the other Marvel films visually and with its production value. That’s not to say that this episode is bad because it’s far from it; the episode just feels more scaled down and passive. The previous two episodes were full of events and exposition, pushing the plot forward while also developing the characters. This episode is just full of exposition and character development with little progression in the actual main plot.

That’s not to say that the main plot isn’t prevalent at all in this episode; there’s just much less of it here than previously. This episode, while a bit slow, is absolutely necessary to build out the characters, especially Sylvie. There’s also a couple reveals with massive ramifications for the rest of the series and for the characters as well.

This episode is a visual feast, from the lighting to the colors. There hasn’t been a more colorful project in the MCU since Thor: Ragnarok, but even this episode outclasses that film in its sheer vibrance. The purple glow of Lamentis-1 is prevalent in almost every scene after the opening. It’s a great contrast to the beiges and browns covering the entirety of the TVA.

The lights are blasting purples and pinks, the neon signs soaking the cityscapes with various colors, the framing of the camera captures the landscapes perfectly; it’s pure eye candy. There’s also a really fun one-shot scene to end the episode; I’m always impressed with extended one-take shots, this scene is no different.

The biggest issues with this episode are unavoidable when making one like this, a sort of bottle episode containing only a few characters: it doesn’t progress the plot outside of one or two things and it has a noticeable lack of the chemistry and back-and-forth brought to the table by Owen Wilson’s presence. Wilson isn’t in this episode at all, which makes for an all-around drier show.

Thankfully, Sophia Di Martino kills it as Sylvie and has a similarly contentious relationship with Loki. As they are variations of each other, they have a lot in common, which helps build their relationship and chemistry throughout the episode. Tom Hiddleston is also great, as expected, as Loki.

The midpoint of Loki is it’s lowest point so far, but that doesn’t mean it’s bad in the slightest. When your show has been consistently excellent, an overall good episode stands out just a little bit more than usual. This slower and more character-driven chapter is most-likely in preparation for a more fast-paced second half where this kind of development just won’t be possible.

Ending this episode on a massive cliffhanger, similar to episode two, is also a great way to retain those who may have seen this entry as lesser. Needless to say, I can’t wait to see where this story goes, especially since with half of the series left to go, there’s not much to choreograph where it will go next and especially how it will end. 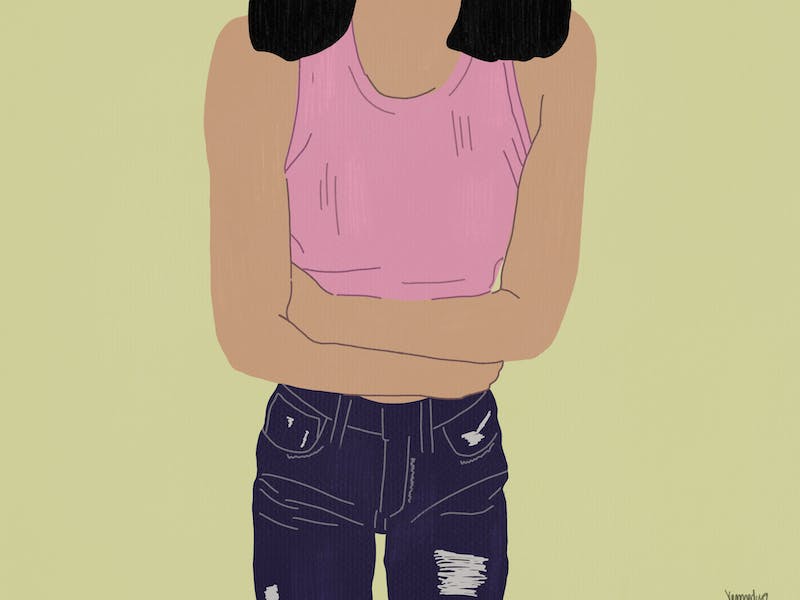 Bloating: 6 simple tips to beat it for good 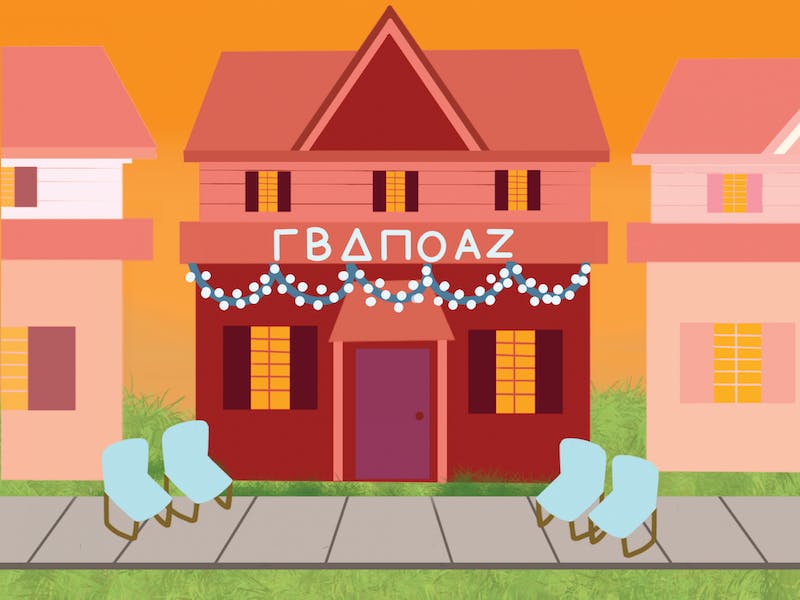 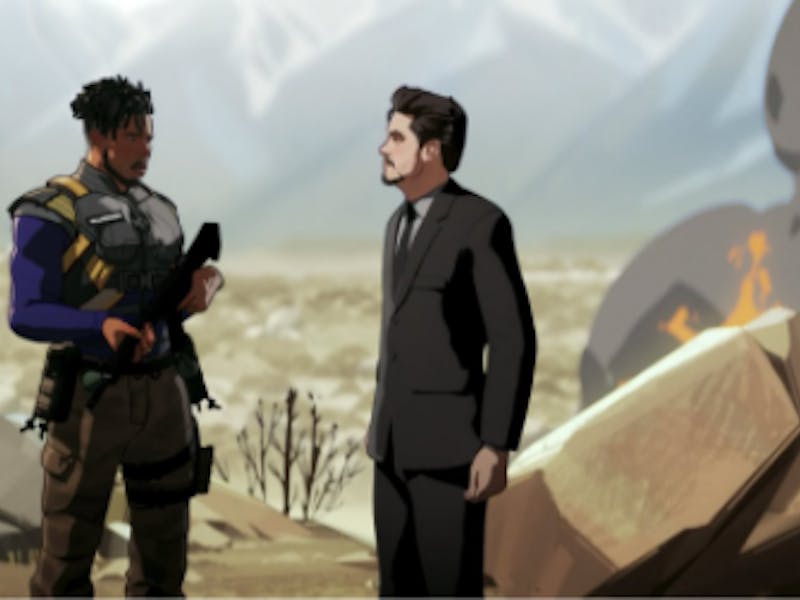 TV Review: The sixth episode of "What If…?" is massively disappointing