Daily Rundown:
A massive snowball fight between Bobcats, Ohio hockey's Angervil, a professor who will be missed by many and how Marvel movies are made. Start your day here.
Read & subscribe
upport Us
CULTURE

In 1995, Carolyn Lewis was completely paralyzed from a benign tumor in her spinal cord, squeezing the life out of her. The tumor pained her for two years, but she blamed it on overworking herself.

Lewis found herself going back and forth to the doctor, but the result was always the same: no definitive diagnosis. It wasn’t until the day she fell to the floor in agony that the doctors found the tumor. However, she was told by the doctors, even if she went through the 18-hour surgery, her now late husband would have to take care of her for the rest of her life.

She decided to go through the surgery.

After the operation, Lewis found herself at a rehab center in Morgantown, West Virginia, trying to work toward regaining full strength again.

“I went there and after two months and two days, after they didn’t expect me to live, less more walk again, I walked out on a walker and got to walk without anything after about six months,” Lewis said.

However, Lewis said about every four or five years she feels herself losing mobility in her hands or feet and has to go back and receive treatment. Over the course of 26 years, Lewis has been in six nursing homes and several hospitals.

After being life-flighted and finding herself back in a nursing home, she felt like she needed to make a change in her life.

“I looked at the ceiling … and said, ‘OK, Lord, what?’ because I've been through so much. I was getting a little bit weary,” Lewis said.

With her undergraduate and master’s degree both in journalism and her Ph.D. in communication studies, she decided to take her perspective to paper.

“As a lucid inside, there are a lot of people here in nursing homes who have dementia or whatever, and they can't tell the story,” Lewis said.

Lewis started interviewing, observing and writing and found several stories of abuse hidden in the nursing homes. She found success in sharing stories from her personal experience, as well as the experiences of those with loved ones in a nursing home.

Lewis ended up in intensive care a year into writing. However, these setbacks did not define her, and her organizational skills allowed her to continue writing.

Lewis started writing the book in 2017 and has kept messages of purpose, love and loss, which relate to her title, Love and Loss: The Storied Nature of Nursing Home Care.

The title came to Lewis when she least expected it. One of the things Lewis loves to do, especially when it’s nice out, is to sit in her current nursing home’s courtyard and let the sun hit her face. She’ll sit out there thinking and meditating while looking at the clouds and listening to the birds.

“One day I was out there and I thought I heard someone go to one of the residents and fix her hair and say, ‘You know I love you,’” Lewis said. “And then I thought some of these people really knew this love that they've lost so much. So that's why I came up with it one day outside, just love and loss.”

Once the book was published Lewis said she cried, since the process had been long from writing the words to publishing the book. Her book is now available on Amazon.

“When I thought about this book, I thought everybody thinks about it (nursing home living),” Lewis said. “It's in the back of our minds, but we don't want to really engage with it, ‘Who's gonna take care of me when I get older, or if I'm disabled.’ And then people think about nursing homes and the images aren't always so pleasant, so that's probably what I wanted to get across in this book.”

Lewis plans to host a book signing at The Little Professor Book Center in January and The Athens Public Library in March.

“The theme running through this book is about purpose and that even though we have pain and postponements, somehow purpose can come through here and be revealed,” Lewis said. 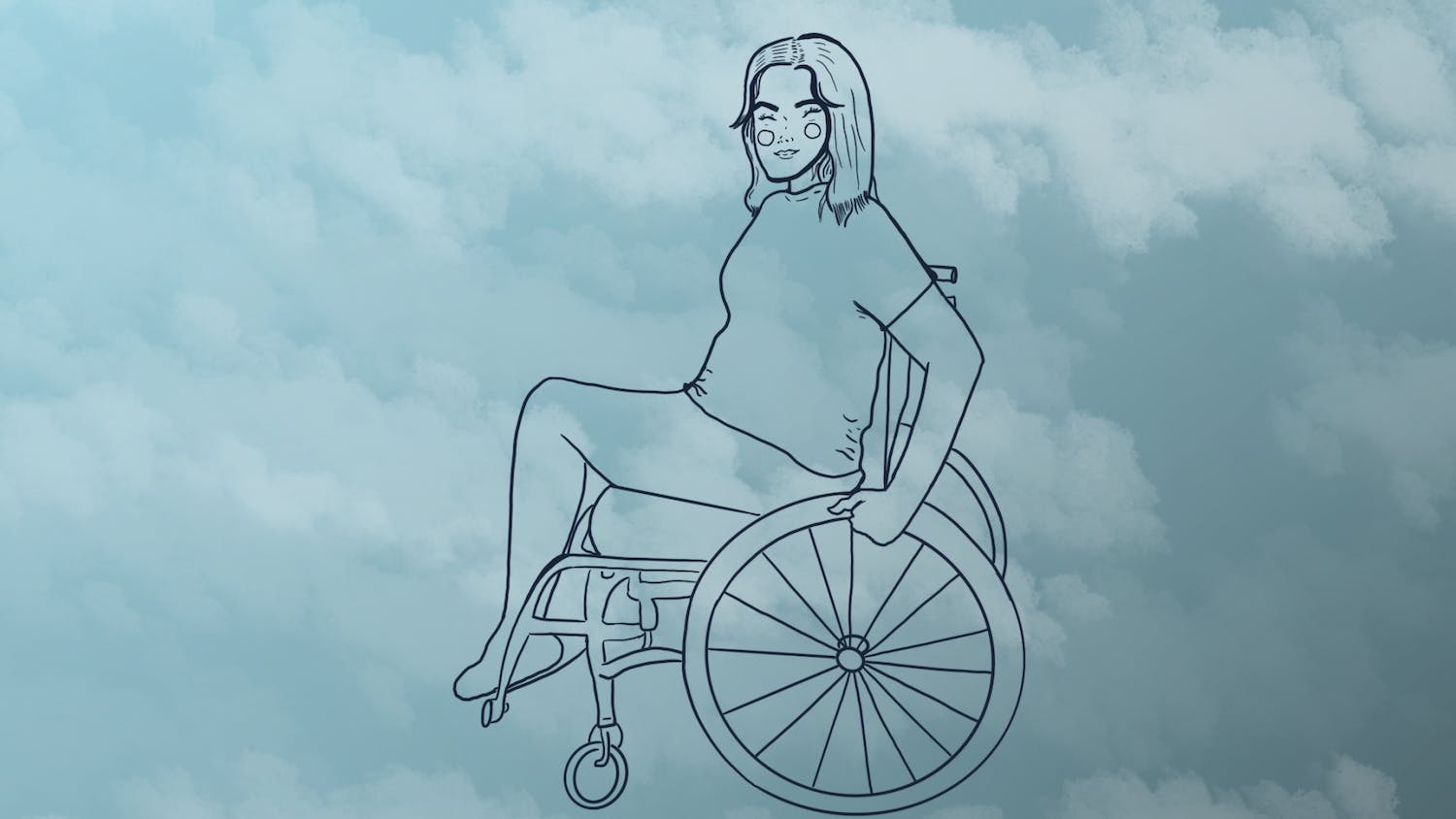