TV Review: You can cut the tension with a knife on this week’s ‘Euphoria’ episode

Sam Levinson really outdoes himself in this tension-ridden episode.

Last week on Euphoria, the group all faced a lot of struggles on New Year’s Eve: Rue (Zendaya) navigating getting back together with Jules (Hunter Shafer) and lying about doing drugs with her new friend Elliot (Dominic Fike); Nate (Jacob Elordi) getting beat to near-death by Fezco (Angus Cloud); and Cassie (Sydney Sweeney) having sex with Nate behind Maddy (Alexa Demi)’s back.

This week, everyone is dealing with the aftermath of the party. Cassie’s driving herself mad with the uncertainty of where she stands with Nate and with Maddy, Rue is dealing with Jules’ jealousy and her own lying, Fez has an unexpected houseguest and a pending criminal charge from beating up Nate, and on top of it all, Kat (Barbie Ferreira) is dealing with the cult of self-love that won’t let her work through her own mental health issues.

This episode featured a lot of dream sequences from the lovestruck Nate, who fantasizes about Cassie

being his baby mama. It’s very interesting to see the show creators give the different characters different types of fantasy sequences. Though he ultimately tells her he can’t see her anymore, they end up having sex again.

The gas station scene between Fez, Lexi (Maude Apatow) and Cal is definitely a masterclass in tension. A simple movement from Cal’s hand or the glances between Fez and Lexi caused the audience to jerk with fear. Basically the entire episode from Cal’s interactions with people caused so much tension and suspense that it was impossible to take your eyes away from the screen.

Arguably the best part of the episode is watching Kat’s struggle with confidence, loving yourself and being in a relationship. The format of making fun of influencers and women who aren’t extremely thin needing to promote body positivity 24/7 by showing just how truly reductive and ridiculous it is. No one loves themselves 100% of the time, but as a society we’re all basically expected to, and to promote that to others. The use of influencers, fictional as they may be, in this scene was perfect.

Another key moment came from Ali (Coleman Domingo)’s appearance this week. He sees Rue is still doing drugs, so he drives her home and goes to meet her mom, who finds him really attractive. Maybe a budding relationship for Ali? Either way, it’s good to see him interacting with Rue and helping to keep her safe.

Overall, this episode was one of the best the show has put out. Cal’s tense interactions with Cassie’s family and with Fez, the dream sequences and the way everything was put out in the open by Nate in a big confrontation with Cal.

Some important aspects to look out for throughout the rest of the season: watch for Elliot’s feelings for Rue, which seem to only be growing stronger, check out Ali’s relationship with Rue’s mom and watch for how Lexi and Fez’s relationship continues to grow.

Omgosh that convo between Nate and his dad #EUPHORIA #EuphoriaHBO pic.twitter.com/OtMiPnaCF9

Why y'all gotta end the second episode like that NEXT WEEK WYAAA #EUPHORIA #EuphoriaHBO pic.twitter.com/tJmbgxh39n

that episode was . . . something else that's for sure #Euphoria #EuphoriaHBOMax pic.twitter.com/uBbdt1GOI8

waiting for maddy to cause chaos in later episodes #EuphoriaHBO #euphoria pic.twitter.com/bvLwJf1xhB

This is too much stress for fez. Nate's dad, this junkie in her house , the new connect, rue's dumbass! #EUPHORIA pic.twitter.com/wbiouSneEI 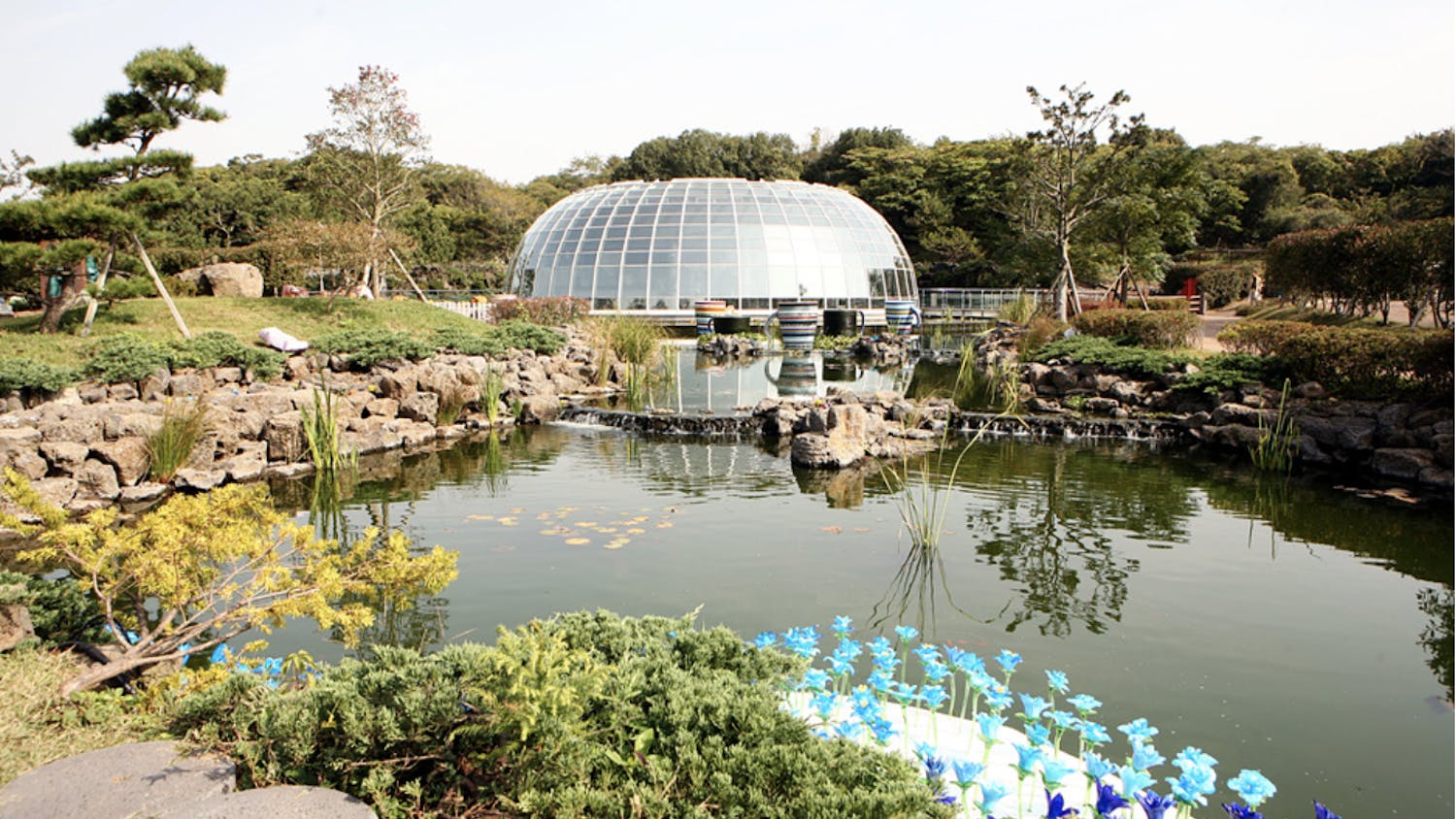