Is there ever a break from the nerdy excitement that is the current state of the Marvel Cinematic Universe? Not really, no.

The trailer for the next Marvel Disney+ show, Moon Knight, just dropped and it looks to be much more than just something to hold fans over until the release of Doctor Strange in the Multiverse of Madness. While Moon Knight is definitely a lesser known Marvel character, everything seems to be setting up his introduction for success: the tone, the costume and, of course, Oscar Isaac being the lead of the project with the promise of showcasing multiple identities.

Moon Knight has the look of something similar to WandaVision or Loki in terms of experimentation and dipping into darker subject matters. Not to mention, though, each new Disney+ release now has the added benefit of potentially serving as a vehicle for the return of the Netflix Marvel heroes.

The holiday season brought some Marvel gifts with it and a whole new level of intrigue for upcoming projects. Moon Knight will most likely be its own thing, tapping into the more grim stories of Marvel content and potentially hinting at the supernatural side of things like the Blade film down the line.

But with Charlie Cox’s Matt Murdock making a cameo in Spider-Man: No Way Home and Vincent D’onofrio returning as Kingpin in the Hawkeye series - don’t let that ending make you think we won’t see him again quite yet - there’s plenty of places for our lost street level heroes to reemerge moving forward, especially through the Disney+ shows. Daredevil might even be making more than a couple appearances, perhaps even leaving room for other characters from his show like Foggy or Elektra to return.

The most obvious upcoming series to reintroduce the Netflix heroes is the Tatiana Maslany led She-Hulk show. While it’s certainly set to be pretty Hulk-centric, a lawyer who deals with superhuman cases has Matt Murdock written all over it. There’s maybe even potential for Maslany’s Jennifer Walters to seek out private investigator Jessica Jones as well.

Echo would also serve as the perfect Disney+ show to bring some Netflix characters back into the fold. It would make the most sense for Kingpin to make his second MCU appearance, and really any of the Netflix Defenders could pop in and they would fit in terms of story and place.

And with fan reception as fantastic as ever and Cox and D’onofrio already having made their returns, there’s plenty of reason to believe that the Netflix characters could be getting their own projects as well, whether that be a direct continuation like a Daredevil season four or a whole new property. Marvel could easily introduce Luke Cage in a show like Echo and throw Iron Fist into something like a Shang-Chi sequel and then let the characters prosper in their own independent project - maybe even a heroes for hire type of show similar in tone to The Falcon and the Winter Soldier, just a bit more gritty.

Even a character like Punisher, who seems a bit difficult to place into the family friendly MCU due to his more graphic nature, has the potential to reappear due to the promise of upcoming films like Deadpool 3. Marvel is clearly willing to try new things out and not just stick to the old formula from a decade ago, so go ahead and let Frank Castle make a more PG appearance in a film and then let loose in a gory Deadpool flick.

The biggest question that’ll be interesting to see is if all of these characters will return directly as they were from the Netflix series or if they’ll be altered a bit as variant versions of what they were. Who knows, especially with the multiverse now being promised to be cracked wide open in Doctor Strange in the Multiverse of Madness.

In general, it’s pretty hard to pinpoint when, where and even if certain characters from the old Netflix shows will return. But no one truly expected Murdock to be in the most recent Spider-Man film or Kingpin to be the big bad behind it all in Hawkeye, so maybe Moon Knight has a couple of secrets in store in addition to serving as the kick off of a new hero.

The MCU has been and is continuing to become more and more chaotic, and more fun as a result of said chaos, as it progresses further past the shadow of the infinity stones storyline. Anything and everything is possible, which holds especially true for our beloved Netflix heroes. So it’s simply time to just live out our best comic book dreams as Marvel fans and kick back, enjoy and see what exciting MCU surprise comes next. 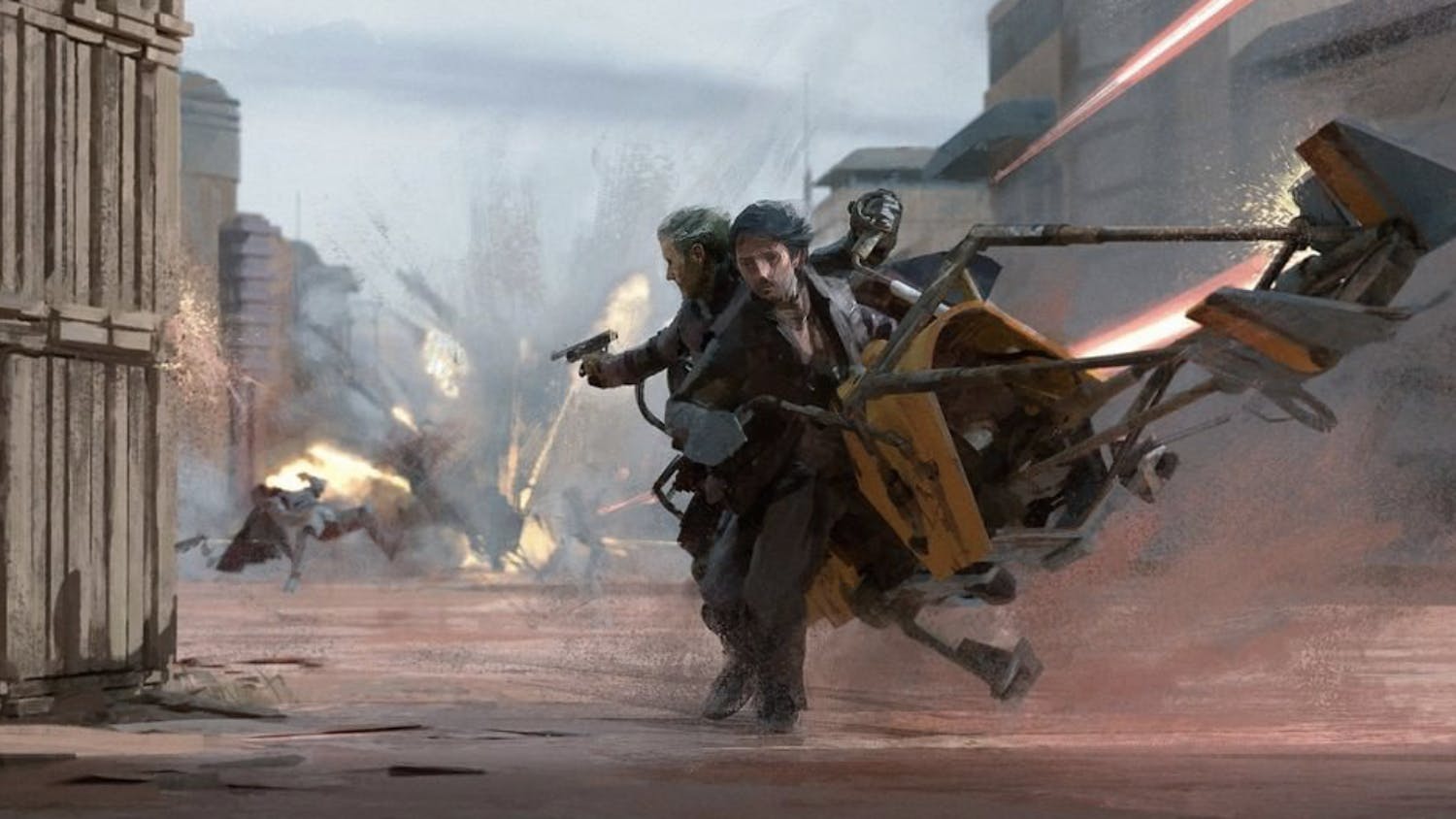 TV Review: ‘Andor’ should be the new standard for Disney shows