Sitting on the fourth floor of Alden library, in the designated “Very Quiet Study” space, my roommate and I were anything but silent as Nathan Chen finished his Olympic free skate routine.

With a score of 218.63, Chen earned first in the free skate program, and just two days prior, he placed first and set a world record in the short program by scoring 113.97. The total of 332.60 was more than enough to secure Nathan Chen his first Olympic gold medal.

It brought tears to my eyes. And no, it wasn’t because of his horrific 2015 Tumblr era galaxy shirt. It was because I knew how much hard work and dedication he put into everything. I am in no way an avid follower of figure skating, but I do enjoy watching the sport every four years, and I remember Chen making his Olympic debut back in 2018 in PyeongChang, South Korea.

In his individual events four years ago, Chen had been 17th after his short program, which made his record-setting score this year even sweeter. He then went on to place first in the free skate with a score of 215.08, the highest in Olympic history, but it wasn’t enough for him to make the podium, and he ended fifth overall.

To watch the growth and confidence in Chen’s skating has been inspiring and a pleasure. There have been very few times where people who look like me get to succeed to the level that non-people of color achieve all the time. Especially with the increase in Asian hate crimes due to the COVID-19 pandemic, having Asian Americans represent the country and succeed in doing so goes to show that we’re just as worthy of staying here and calling ourselves Americans as anybody else.

I share the same sentiments with Chloe Kim. After about a two-year hiatus from snowboarding after her first Olympics in 2018 and becoming the youngest female gold medalist in the sport at 17 years old, Kim came back better than ever with a fresh outlook and new edge.

Through the qualifying runs, Kim placed first with a score of 87.75, which she had achieved on her first go. When it came to finals, she had won the women’s halfpipe event with a score of 94.00, which she also got on her first run. Her gold in Beijing marked her as a two-time Olympian and a defender of her Olympic title. Kim was also the first female snowboarder to win gold back to back in the halfpipe event.

Although I missed her live runs, the joy on Chloe Kim’s face in the recap I watched after she finished her last go had me tearing up, too. Kim had known she won after her first run of the finals, as she used her other two chances to try out new tricks. She didn’t end up sticking them and scored low, but that didn’t matter in the end when she slid down the hill and was brought to her knees. She had just secured her second Olympic gold medal.

Like watching Nathan Chen, proud can’t even describe what I felt for Chloe Kim after watching her breathtaking performance at the Olympics this year. The talent, drive and dedication to the sport is unmatched, and it leaves one speechless at just the idea of a person being able to defy gravity in the way that Kim does on the halfpipe.

The two athletes have proven that success comes with trials and tribulations, but anything is possible as long as one keeps pushing in order to pursue their goals. Both Chen and Kim’s gold medal wins will go down in history, but deeper than that, their performances will leave long-lasting impacts on all Asian Americans.

Mimi Calhoun is a freshman studying journalism at Ohio University. Please note that the views and opinions of the columnists do not reflect those of The Post. Have something to say? Email Mimi at mc300120@ohio.edu or tweet her @mimi_calhoun. 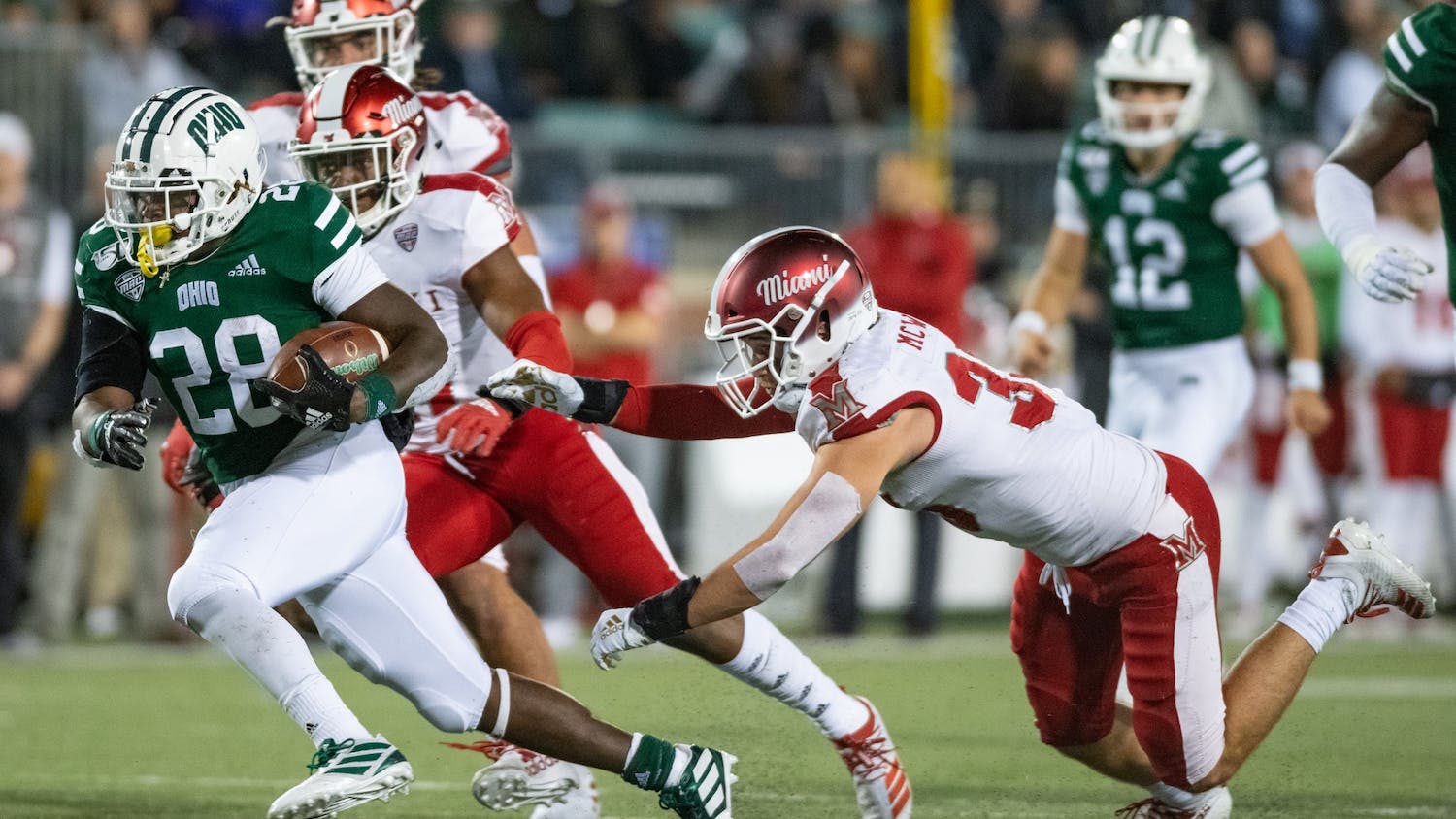 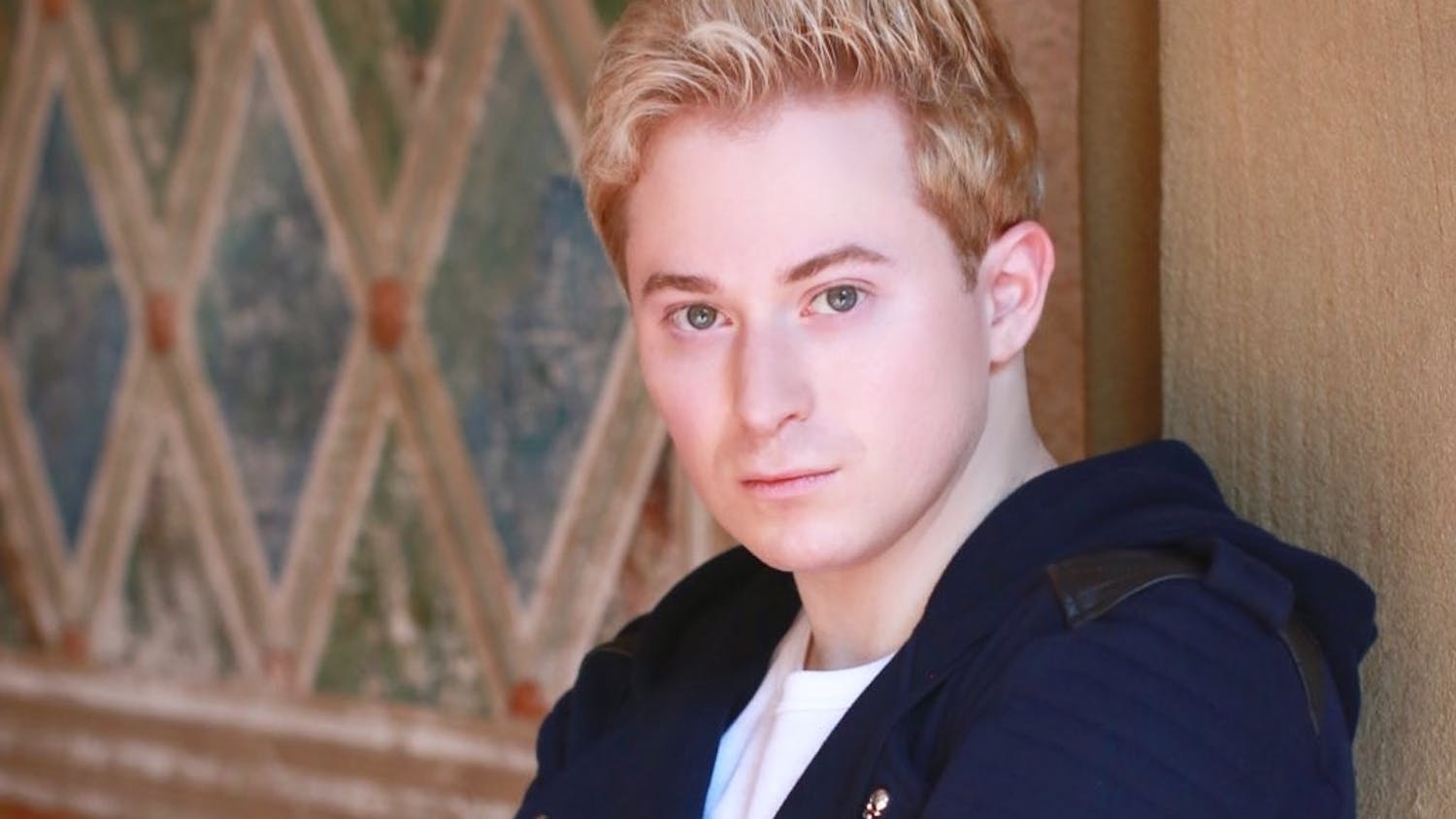 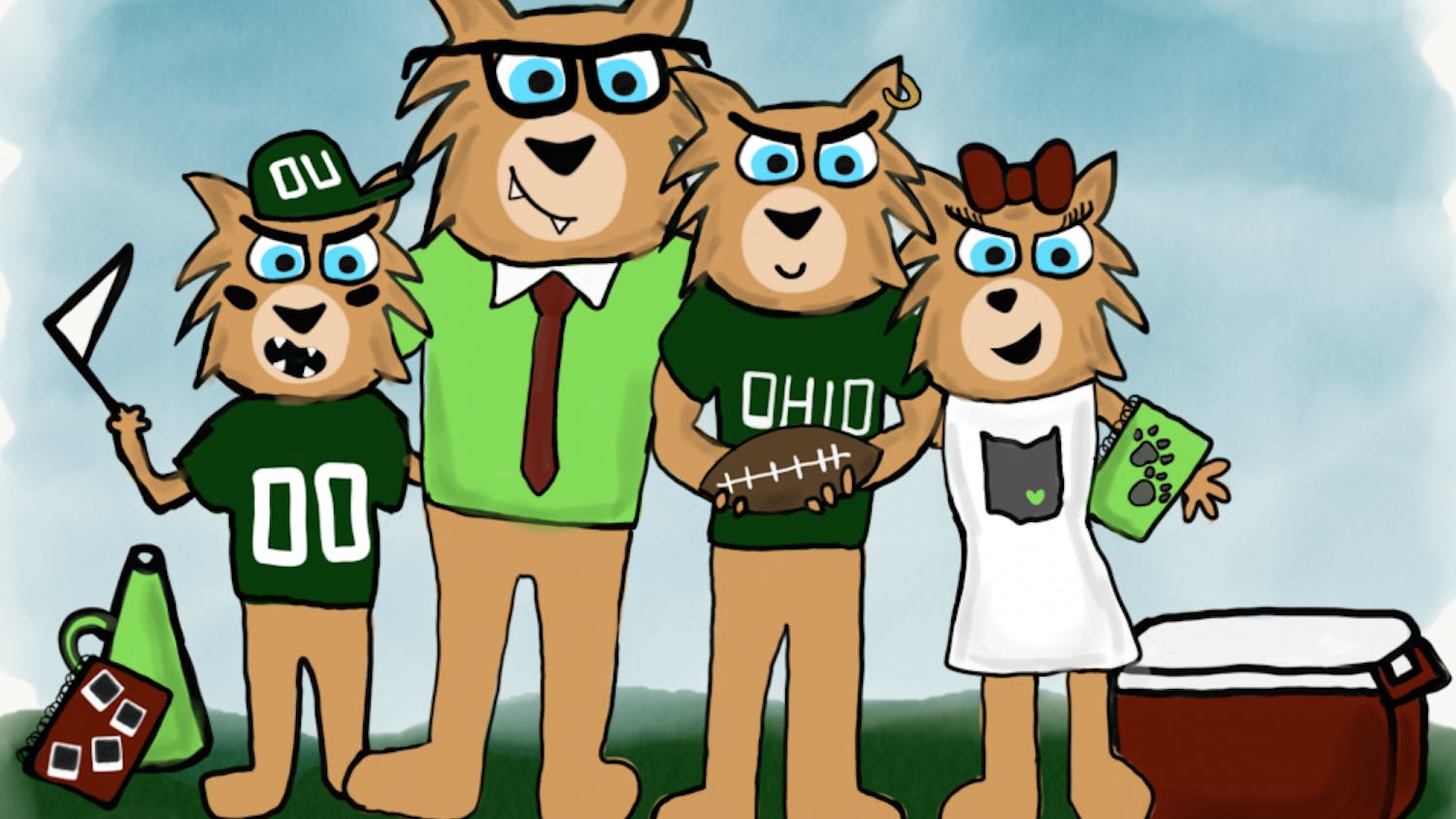