Whether you’re spending the holiday alone or with someone, watching some classic rom-coms is a perfect way to honor the loving holiday. Ranging from movies old to new, here are some of the best rom-coms to revisit this Valentine’s Day.

When Harry Met Sally is a staple of the rom-com genre, constituting the archetypes of the relationship between men and women. It’s an interesting and fun watch with brilliant actors Billy Crystal and Meg Ryan giving outstanding performances in their roles. Watching them go from hating each other, to becoming close friends, to eventually falling in love is truly unmatched. Each scene they share is so memorable and hilarious, it will become a favorite for anyone who watches it.

Crazy Rich Asians is a tremendous rom-com for so many reasons. Not only is it astonishingly romantic and comedic, but it presents an Asian-American love story that is not often represented in this genre. Based on the novel by the same name, it follows a woman traveling to Singapore to visit her boyfriend’s family, but once there, she discovers that there is more to him than she initially thought. This film is amazing from start to finish with its phenomenal storyline and unique perspective. You can’t help but fall in love with this movie when watching.

Even in cold weather, it’s great to take a trip to one of the most romantic islands in cinema, Kalokairi. Full of fun and fluffy cliches, this jukebox musical never fails to crack a smile during each viewing. It’s seemingly impossible not to sing along to the amazing songs of classic band ABBA. No other rom-com could live up to its iconic star-studded cast with Meryl Streep, Pierce Brosnan, Colin Firth, Amanda Seyfried and so many more.

10 Things I Hate About You

Based on the Shakespeare play, The Taming of the Shrew, this classic teen movie was one of the best rom-coms from the ‘90s. Even featuring a stellar soundtrack and an excellent ensemble cast, this is an all-around magnificent film. When the school’s mysterious bad boy, Patrick (Heath Ledger), is paid to take out the undateable, ill-tempered Kat (Julia Stiles) so that her younger sister can be allowed to date, it allows for one chaotic storyline.

Inspired by another classic rom-com Groundhog’s Day, this underrated recent release consists of an outlandish but interesting concept. Starring Andy Samberg and Cristin Milioti, the characters get stuck in a time loop, reliving the same dreadful day over and over again. As they go on this strange journey together, they manage to start a budding relationship. It’s considerably one of the best rom-coms in recent years, plus it has that ability to be rewatched time and time again.

An underrated rom-com from the last decade is this 2013 film starring Rachel McAdams and Domhnall Gleeson. When Gleeson’s character discovers that he has time-traveling abilities, he uses it to garner the likes of McAdams’ character. Although it is considerably comical and has quite the interesting plot, it will have you reaching for the tissues towards the end.

Not only does this film have an incredible romance and a great deal of comedy, it also consists of swashbuckling action and adventure. There’s nothing more you could ask of this amazing, rewatchable classic. Though it seems like one of the cheesiest movies out there, it simply isn’t. Nothing is more heartwarming than true love finding its way back to each other while going through some hilarious obstacles on the way.

Some Like It Hot is a timely classic that never gets old. Starring the iconic Marilyn Monroe, this black-and-white film has a hilarious plot, consisting of two men pretending to be women in a jazz band to escape from some hitmen. After one of the men falls for Monroe’s character, things start to get messy for the characters. The pacing is fast and the story is wildly outrageous and ironic. It undeniably features one of the most chaotic endings in film history. 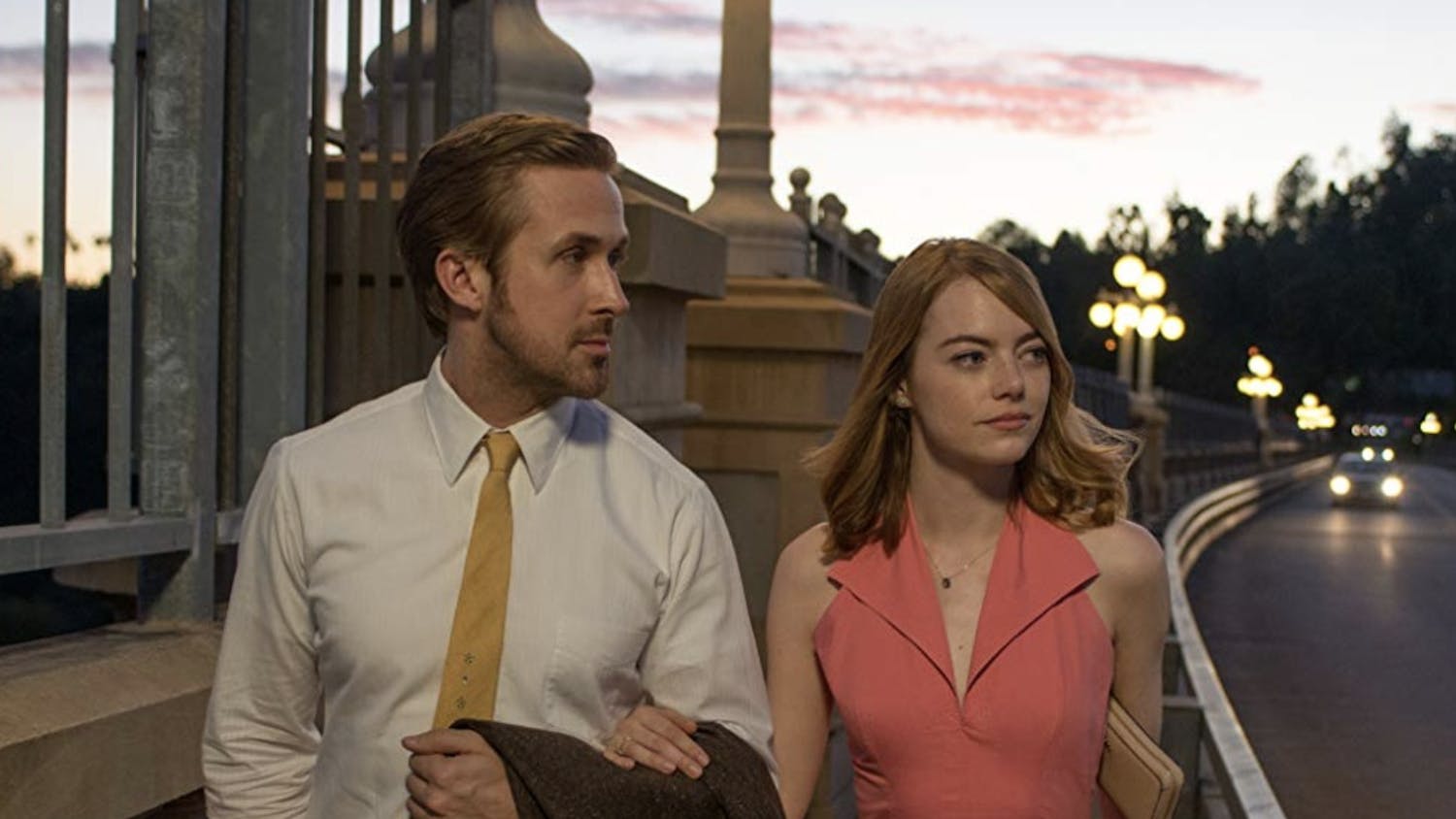 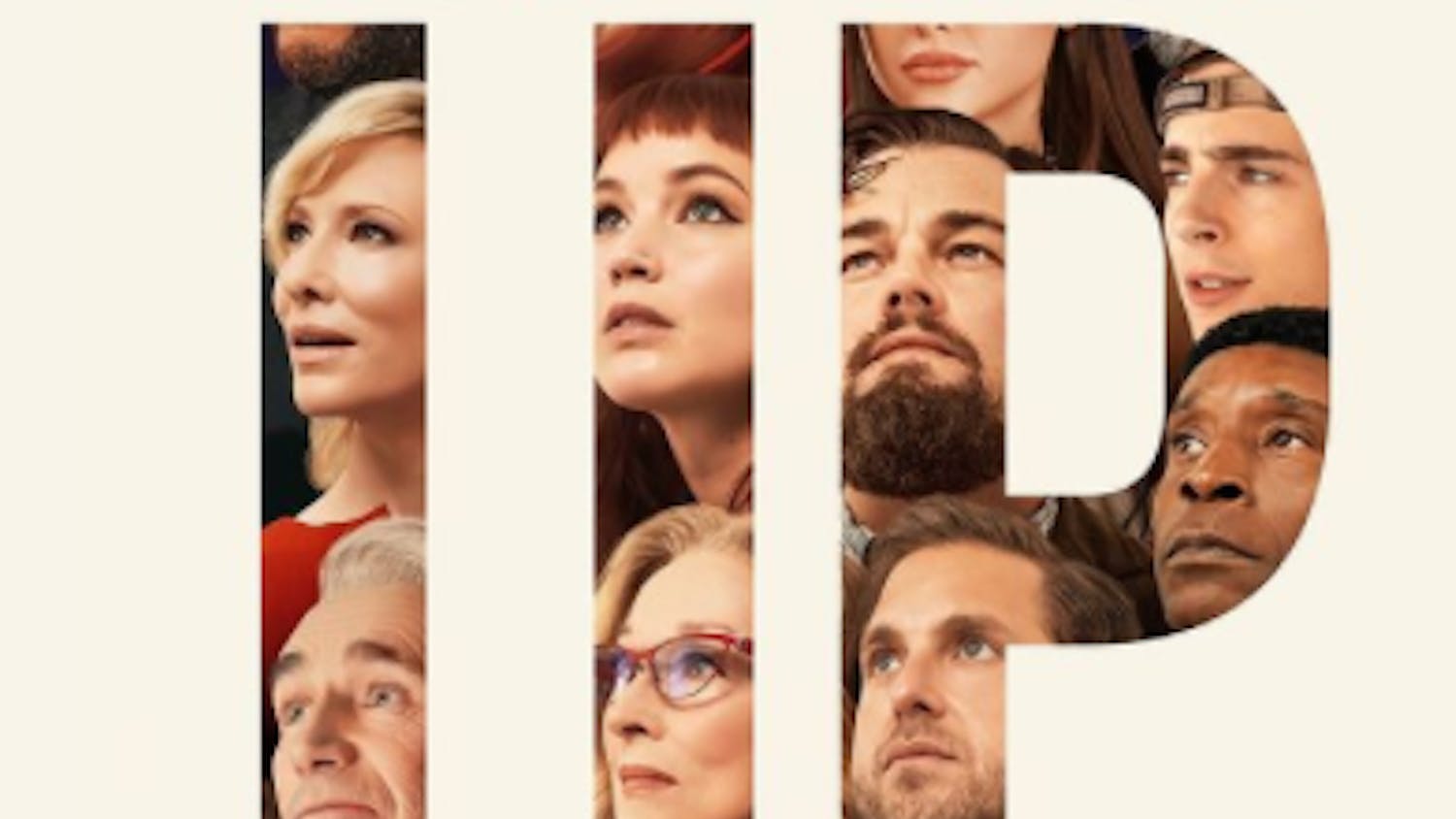 Film Review: 'Don't Look Up' is a star-studded disaster 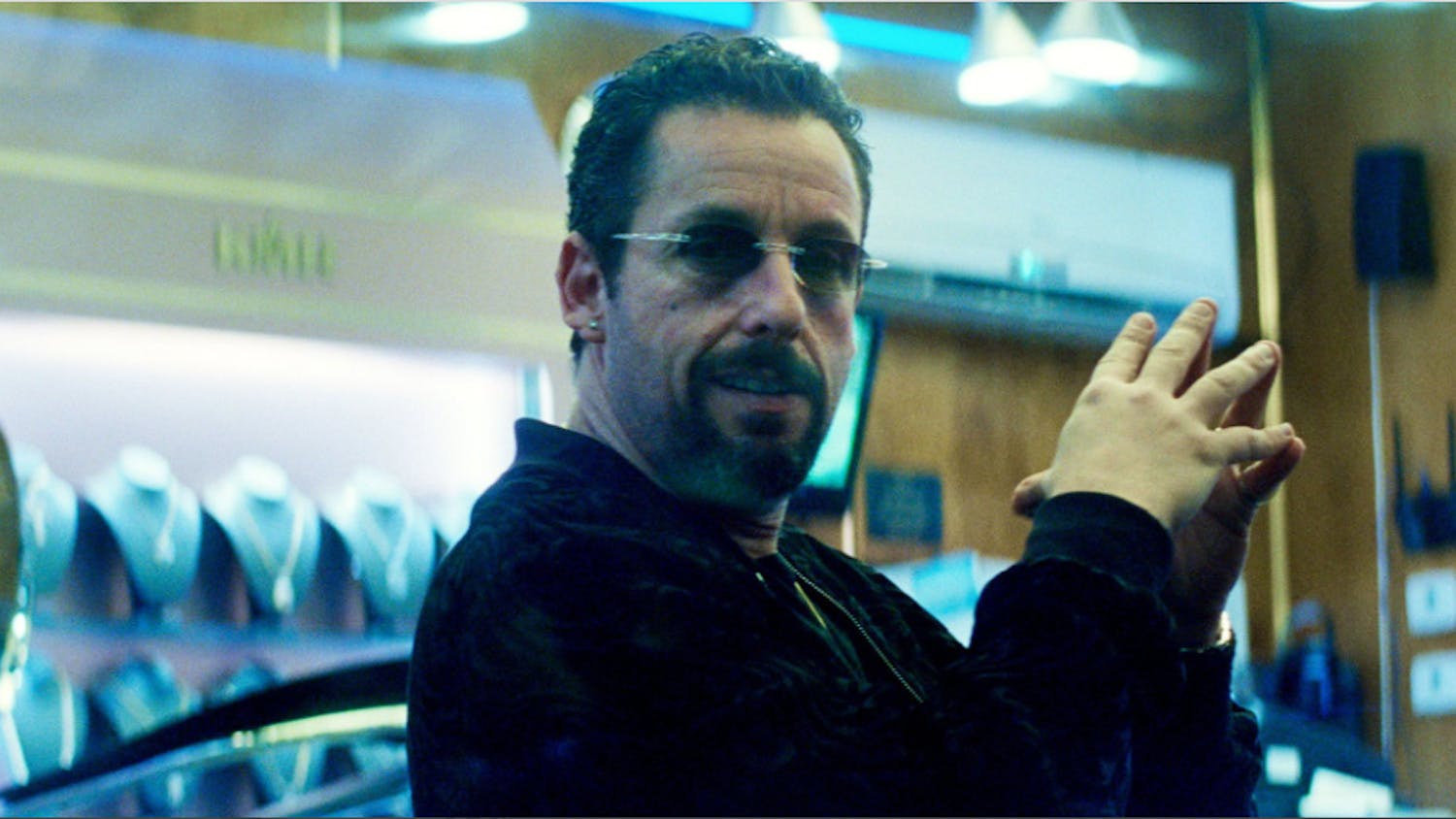 Here's what your favorite A24 film says about you