I decided to add a Spanish major during the spring of my sophomore year at Ohio University. Originally, I only planned on getting a Spanish minor to supplement my journalism major. I couldn’t imagine the work it would take to receive a bachelor’s degree in Spanish.

When it came time to schedule for my junior year, I had already completed the required credit hours for my minor. I was surprised when I felt disappointed, and I realized I didn’t want to stop learning Spanish.

Without the requirement, college students would never be granted the privilege of learning a foreign language.

The foreign language requirement is not exclusive to the College of Arts and Sciences at OU. The E.W. Scripps School of Journalism requires at least two semesters of a foreign language to obtain a B.S. in journalism.

Additionally, learning a foreign language furthers not only a student’s education but also their career. A report published in 2017 by the New American Economy found the demand for bilingual workers is rising. The rise of international commerce has made learning languages, like Mandarin, crucial for doing business because about 1.05 billion people speak Mandarin worldwide.

A foreign language requirement for many, including international students, means learning English. The Ohio Program of Intensive English, or OPIE, serves students who want to “improve their English, prepare for academic study, and learn U.S. culture.”

The belief that requiring a foreign language creates an unnecessary burden threatens the existence of many language and linguistic departments at OU.

The apathy projected towards the modern languages and linguistics departments by OU’s administration is abhorrent. The university’s reputation as a liberal arts college is losing its integrity as the administration continues to lay off professors in the humanities discipline.

Dr. Molly Morrison, the only instructor of Italian in the department, came to Ohio University in 1997. When she arrived, there was only one other Italian professor in her department.

“I’ve always had someone to help me, some other person teaching, but now I’m by myself and that’s very demoralizing,” Morrison said. “It’s hurtful.”

Currently, the only languages that have a four-year undergraduate program in the modern languages department are Spanish and French. OU can no longer provide a German major, so the program has shifted to a minor and a German studies certificate. Italian is only offered as a certificate. The Russian and Portuguese language programs were eliminated in the past few years as a result of faculty cuts in the modern languages department.

Despite the belief that English is the language of the U.S., this country is not monolingual. Spanish is the second most-spoken language in the U.S., and it is followed by Chinese, Tagalog, Vietnamese and French. When someone learns another language, they are also learning about the culture and history of the people who speak it.

Dr. Daniel Torres, a professor of Spanish and Latin American Studies at OU, believes that Spanish opens doors beyond getting a job.

Taking Spanish classes at OU has humbled me as an American student. I learned that I couldn’t survive in a Spanish class by doing the bare minimum. I had to be intentional about the time I spent practicing the language. Despite the academic and financial benefits that come from learning another language, it is important for students to learn about cultures different from their own.

“The joy of understanding another language … that moment when everything comes into place and kind of clicks. There are no words to explain that,” Torres said. “Those people that think that way, they will learn maybe the hard way that they are going to miss the whole world. They’re going to leave it behind.”

The stress that comes with learning a foreign language is not a bad thing, especially when it pushes someone to become a better person.

Abby Neff is a junior studying journalism and Spanish at Ohio University. Please note that the views and opinions of the columnist do not reflect those of The Post. Do you agree? Tell Abby by tweeting her @_abbyneff .

Kat Tracks: Foreign language classes should not be required by colleges 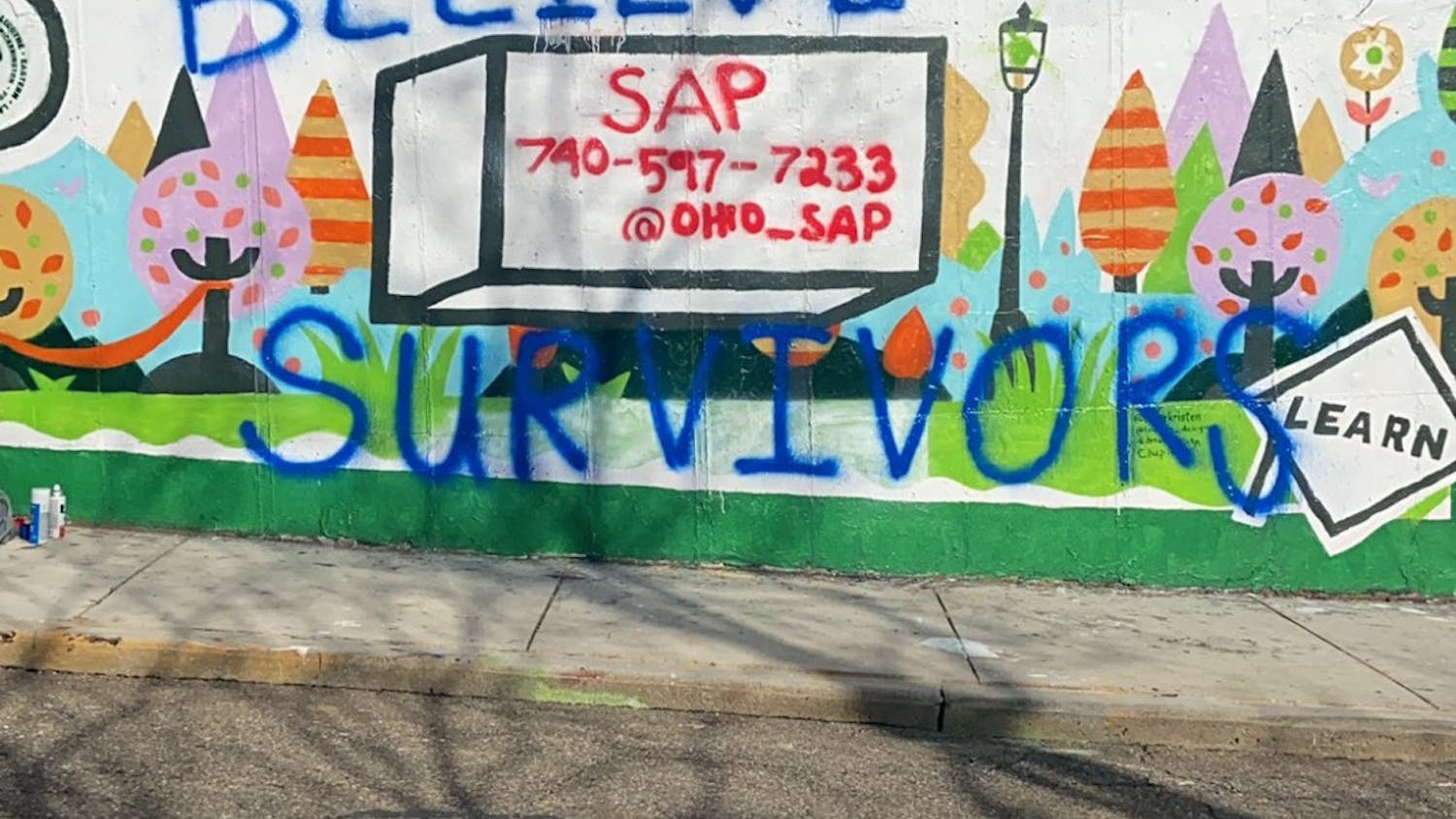 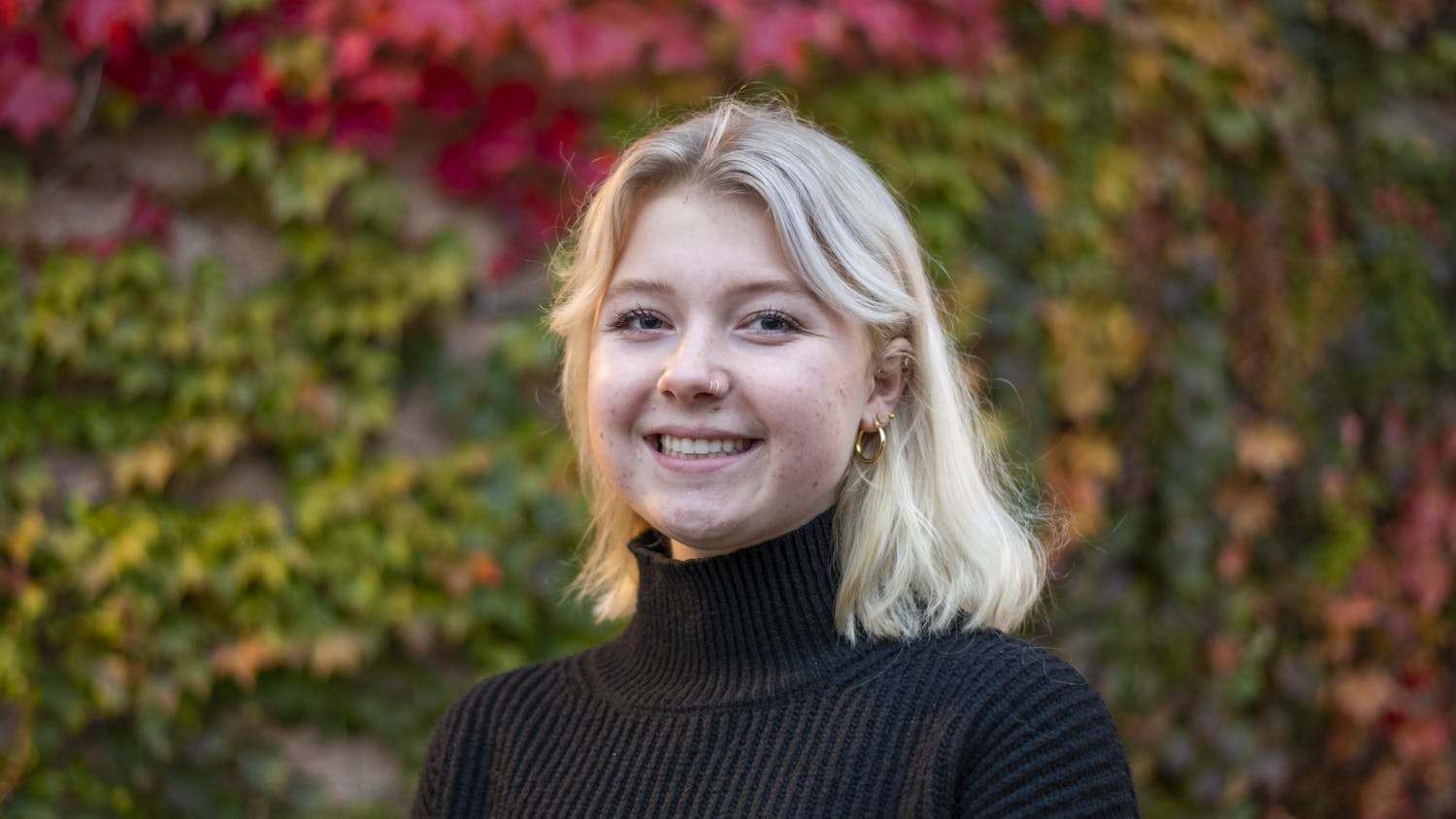