The Bobcats were given one final chance at a postseason run for the 2021-22 season when they received a bid to the Women's National Invitation Tournament. It was a beacon of hope after their season had almost completely derailed. Ohio was no longer playing like the team picked to win the Mid-American Conference regular season. It was playing like a mid-level team.

And that is how Ohio played against South Dakota State in the first round of the WNIT.

Nothing worked for the Bobcats. Shots weren't falling, and the only thing they could do was rebound. Ohio was simply outmatched by a team with a history of making the NCAA Tournament. The Bobcats' beacon was shattered before halftime.

Here are the numbers to know from Ohio's 87-57 loss to South Dakota State:

The Bobcats never held the lead and never tied the game. They were behind from the jump after the Jackrabbits won the tipoff and scored the first four points of the game. Kaylee Bambule tried to rally Ohio with an early 3-pointer — her only field goal of the night — but Ohio remained on the lighter side of the scale.

The Bobcats were down by eight points at the end of the first quarter. They trailed by 12 after the second quarter. Ohio returned to the court after halftime with even less fire and found itself behind by 20 points. The Bobcats never got their foot in the door, and they were sent packing as a result.

Ohio's seniors are out of the picture, and it's time to focus on the future. Yaya Felder proved herself as a developing talent for Ohio this season and wound up as one of its highest scorers in multiple games. On Thursday, however, she was the top scorer.

Felder scored 20 points against South Dakota State to tie her career high. The last time the freshman scored that many points was Ohio's game against Kent State in early March. Felder arguably had the best performance of all the Bobcats on Thursday, and she has plenty more gas in the tank.

Erica Johnson only scored five points against the Jackrabbits. Johnson is one of Ohio's most reliable scorers, but she went 2-of-13 from the field Thursday and just 1-of-9 from beyond the arc.

Johnson had a handful of low-scoring games throughout the season but nothing that matched Thursday's performance.

Free throws haven't been the Bobcats' strong suit this year, but they became a necessity in the latter half of the season. Although the Bobcats were too far gone for its attempts from the line to make a difference, free throws could impact its performance next season. 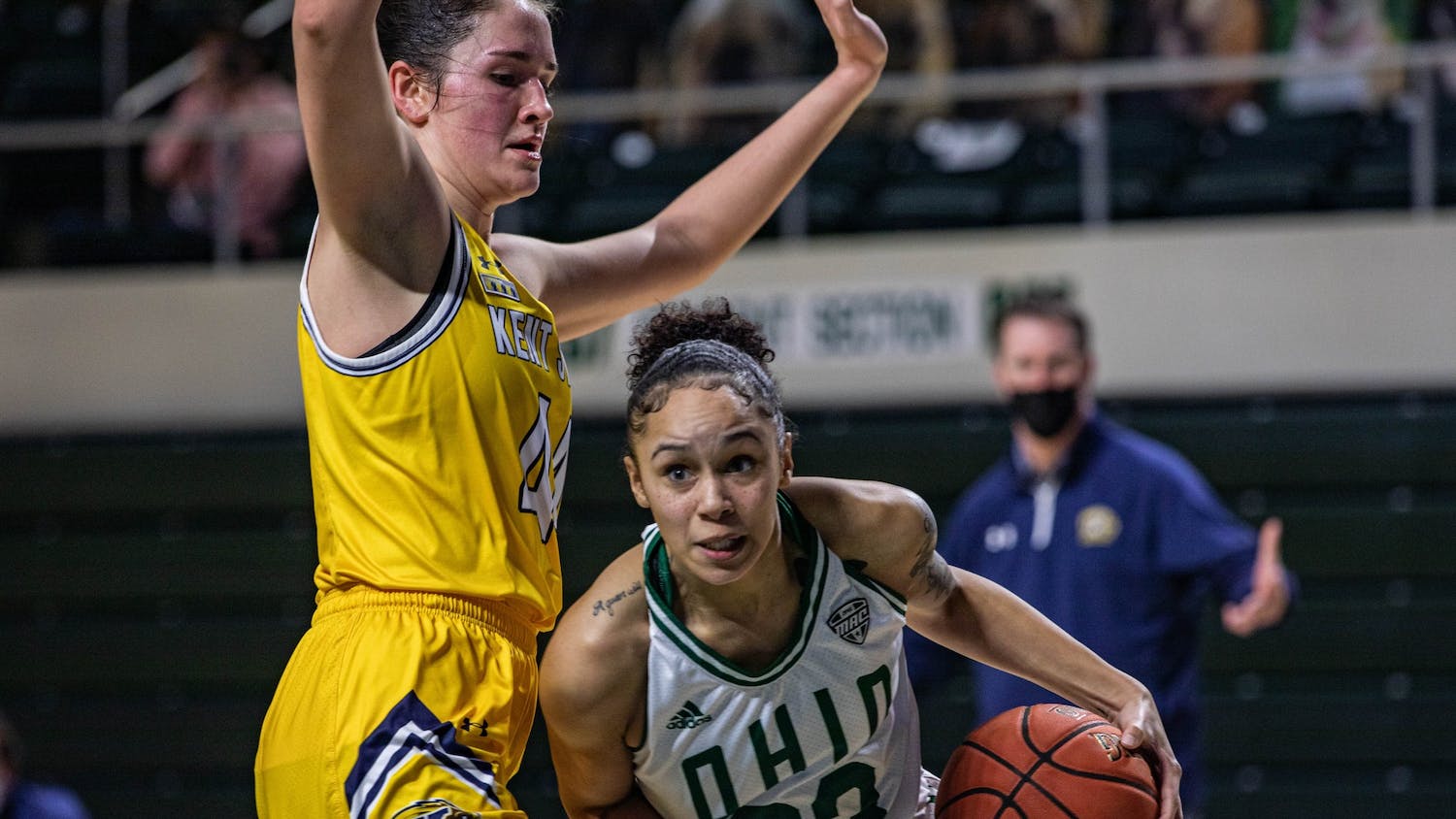