Reflections: OU’s budget cuts have come back to haunt them

Ohio University’s administrators must be kicking themselves right now.

Last Wednesday night, Vladimir Putin finally pulled the trigger and launched his invasion into Ukraine. As you’ve all probably heard, this conflict will have devastating consequences for not only Ukrainians but other Eastern Europeans, too. Poland will manage hundreds of thousands of refugees. Other countries like Kosovo, who just applied for NATO membership, will now warily eye Russia with the fear that they, too, are next.

The human cost will be incalculable. Lives will be lost. People will be severely or mortally wounded. It will take years to rebuild the historically and culturally rich cities in which battles are now playing out.

Needless to say, this conflict, considered to upend the post-war peace that has largely remained unscathed, is already incredibly impactful and will continue to be so.

So, why will this event be a major headache to OU administrators? Well, the Russian program is currently in shambles.

As of last fall, the Russian language department had been completely discontinued. This is a result from the budget cuts OU implemented in 2020, largely to save money. However, a former Russian teacher who spoke at Monday’s Ukraine Crisis Panel claimed the language only cost around $100,000 annually.

Additionally, Steve Miner, professor of history, announced his plan to retire. He gave no date, but students understand that this is impending. Miner has battled health issues throughout the pandemic and said there were no plans to replace him or continue his classes after his retirement.

He also said the university had no Russian literature expert. Russia is known considerably for its golden age in literature, in the mid-19th century, that gave the world works like War and Peace and Crime and Punishment.

These facts give us, the students, a picture: OU does not care about Russian studies. However, the recent Ukraine crisis has only proved to us that Russian studies are more relevant than ever. With an irrational dictator causing human rights crises in Eastern Europe and no program to study it at OU, how are students like us supposed to be educated? How can we engage in important research or enter discussions about this?

After Miner retires, there will be few avenues for an interested student to be educated in these subjects. Those who are will regrettably have to put their interests to the back burner — or go elsewhere.

OU made this decision to save money. That much is clear. But it likely will cost them in the long-run.

Colleen McLafferty is a sophomore studying history at Ohio University. Please note that the views and opinions of the columnists do not reflect those of The Post. What are your thoughts? Tell Colleen by tweeting her at @colleenbealem. 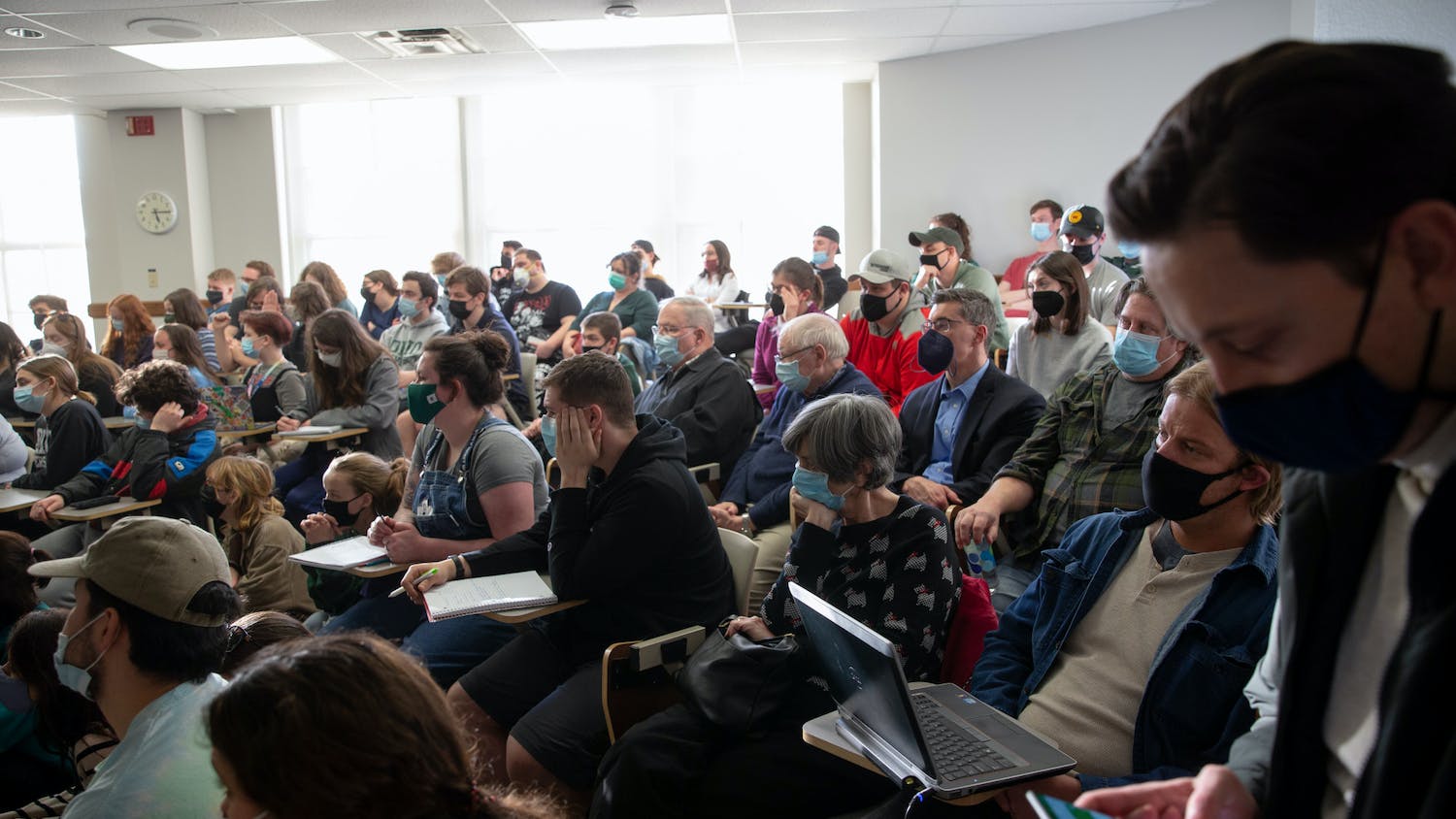 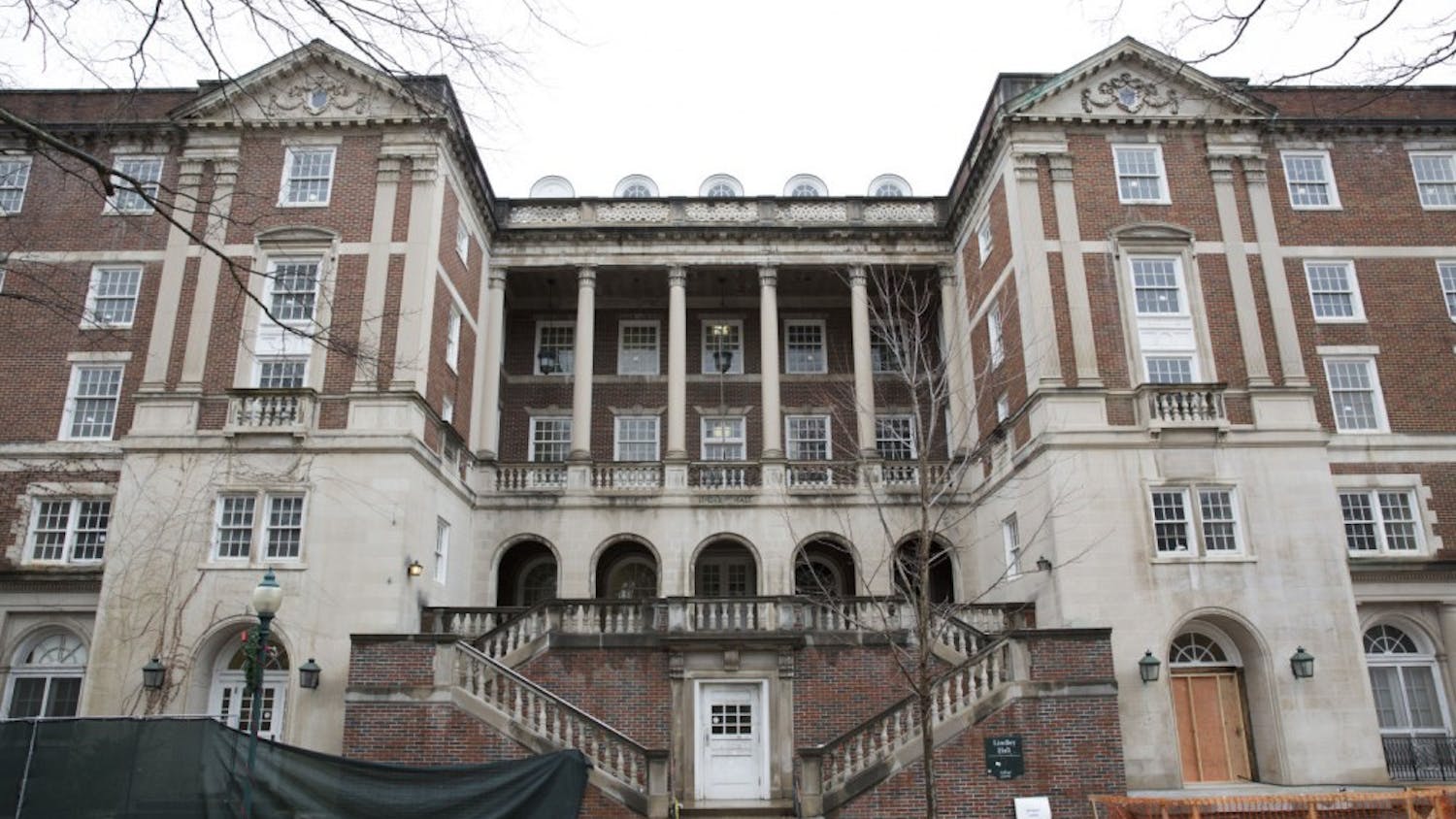