Film Review: ‘Scott Pilgrim vs. The World’ is one of the best films of the 2010s

When people think about the 2010s, many things come to mind. Whether it be the rise and fall of Vine, One Direction fever, or the rise of the MCU, most people (other than me) probably aren’t thinking of Scott Pilgrim vs. The World, released in the summer of 2010. Regardless of being released at the very start of that decade, it may very well be one of the decade’s best, least-remembered films.

An adaptation of Bryan Lee O’Malley’s series of graphic novels, the film follows Scott Pilgrim (Michael Cera), an underachieving Toronto-based musician in his early 20s who’s dating a teenage Chinese Catholic schoolgirl by the name of Knives Chau (Ellen Wong). When he comes across Ramona Flowers (Mary Elizabeth Winstead), a manic pixie dream girl with seven evil exes, he immediately falls head over heels for her. This causes him to go to battle with said exes in order to win her affections.

If this sounds ridiculous, it’s because it is. The film, thankfully, never takes itself seriously.

I’ll be completely honest, I know this film isn’t for everybody. Its tone and style may be too much or too weird for some to take, and I get that. But for me, the style and tone are what make this film so great. It’s essentially a movie made with the logic of an early Nintendo game and the visual style of the comic it’s based on, which is heavily inspired by Japanese manga and video games. Video games, like the ones the movie and graphic novel are playing off of, are what I grew up with, so I probably get more out of this film than many others will. All that being said, Scott Pilgrim vs. The World should be looked at alongside the great films of the last decade.

There aren’t any other films like Scott Pilgrim, it stands out from the pack due to its sheer originality in the medium. Some may be quick to point to films like Free Guy or Ready Player One, but neither of those films are similar in any way, taking place inside video games instead of playing off the tropes of the medium and embracing some games’ sheer stupidity. Those films also don’t have Edgar Wright backing them, one of the best directors working today. His style of quick cuts and flashy scene transitions make this film what it is, alongside Wright’s great screenplay, which was co-written by Michael Bacall.

I will never pass on an opportunity to praise Wright for his previous work, whether it be Baby Driver, Hot Fuzz or Scott Pilgrim. The man has a style and (mostly) sticks to it. He knows what works for his films, which are usually comedies; that being an overly dramatic and quick pace with their cuts to keep even the most mundane scenes moving. Scott Pilgrim is no different in this regard. His style works to even better effect here, giving the film a very comic-book vibe.

Scenes often cut to different locations within a single conversation, making things flow more than they would if the characters would’ve had multiple scenes or set-ups to get where they were going. The editing is a way to both keep up the pace, being economical with the viewers’ time and contributing comedically to scenes. It’s as if the editing is a witty character within the film itself.

Speaking of characters, this film has plenty of them and they’re all played beautifully by the insanely talented cast. Everyone seemed fully committed to selling this film and its wacky contents as much as possible. The cast is made up of actors who were either big at the time, like Chris Evans (pre-Captain America), Brandon Routh (somewhat hot off of playing Superman) and Michael Cera (still riding the high of Superbad), or those who would go on to become huge, like Aubrey Plaza, Anna Kendrick and Kieran Culkin. It's just crazy how all of these mega-famous people, with the exemption of Brandon Routh (at least now), ended up in an action-comedy film that went on to massively bomb at the box office.

The film grossed 49 million on an 85 million budget, not including the money spent on the extensive promotional campaign. That’s a massive loss for Universal, who distributed the film. It’s since garnered a cult following, myself included within it, enough to force a 10th-anniversary theatrical rerelease in 2020, which I attended in spirit.

Scott Pilgrim may be a small footnote in cinematic history, but it means a lot more to me on a personal level. It’s one of the first films I remember ever getting excited to see from the ads on TV alone. Sure, I was 9-years-old at the time, but it meant so much to me to see it on the big screen and for it to then live up to my childhood hype. Then, I saw it again toward the end of high school. I was afraid my opinion on it would change due to a possible nostalgic blind spot I had possibly developed for it. That didn’t happen, I came to love it even more and grow an affection for the filmmaking and filmmakers behind the camera. I can’t even begin to count the number of times I’ve watched it since high school; it’s grown to be one of my most-viewed movies, up there with Jurassic Park and Toy Story 2, which I grew up watching on repeat.

I share this film with everyone I can, it’s a good time if you can get your hands on it. Don’t expect a masterpiece, though I certainly think it is one. It’s a massively entertaining film if you can hop on its wavelength. It’s a film that feels tailor-made for me, and many others feel the exact same way. I hope more can find their way to this geeky, dorky, hilarious and overall good time of a movie. If it’s not for you, at least you can say that you now know that bread makes you fat. 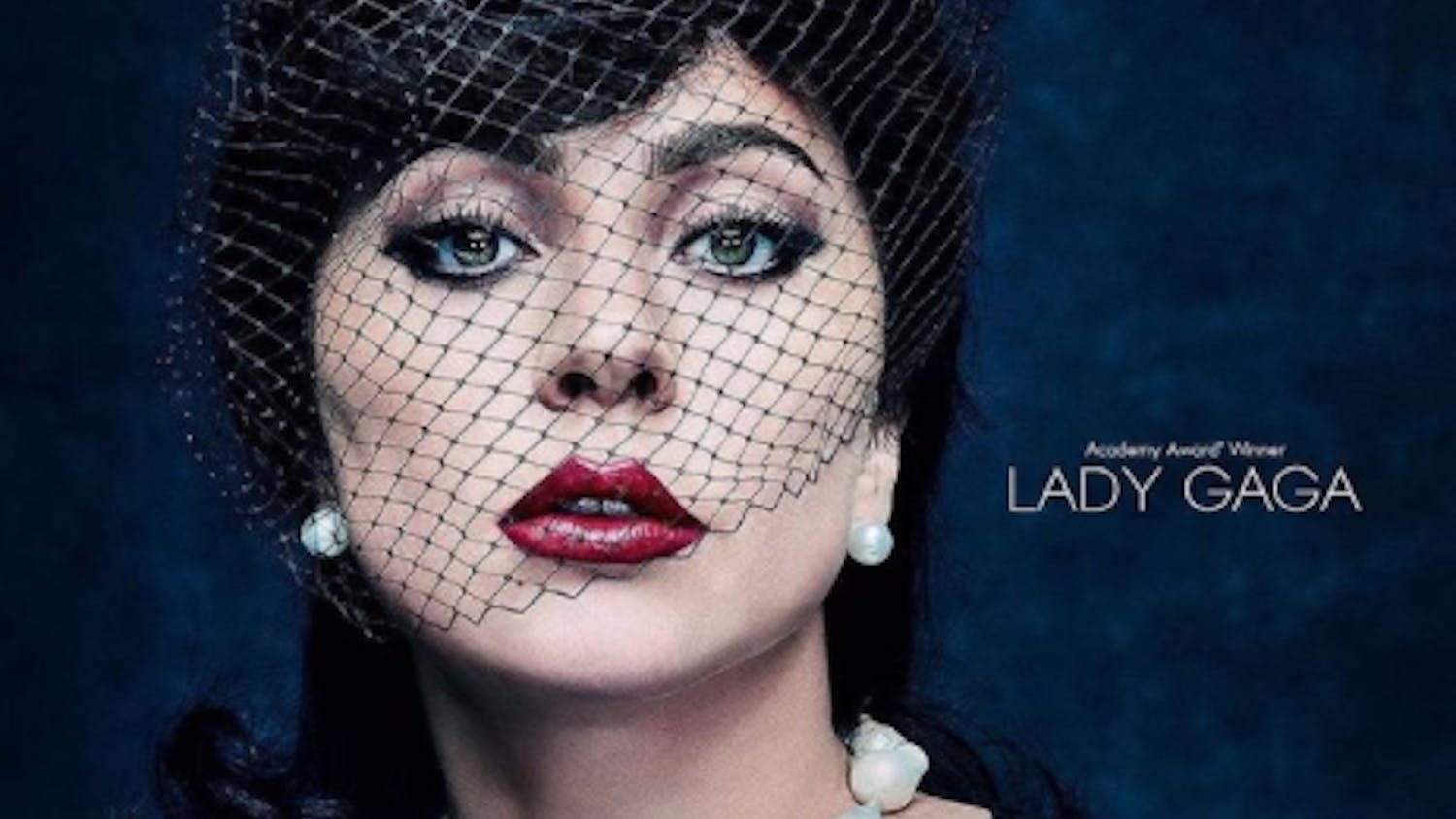 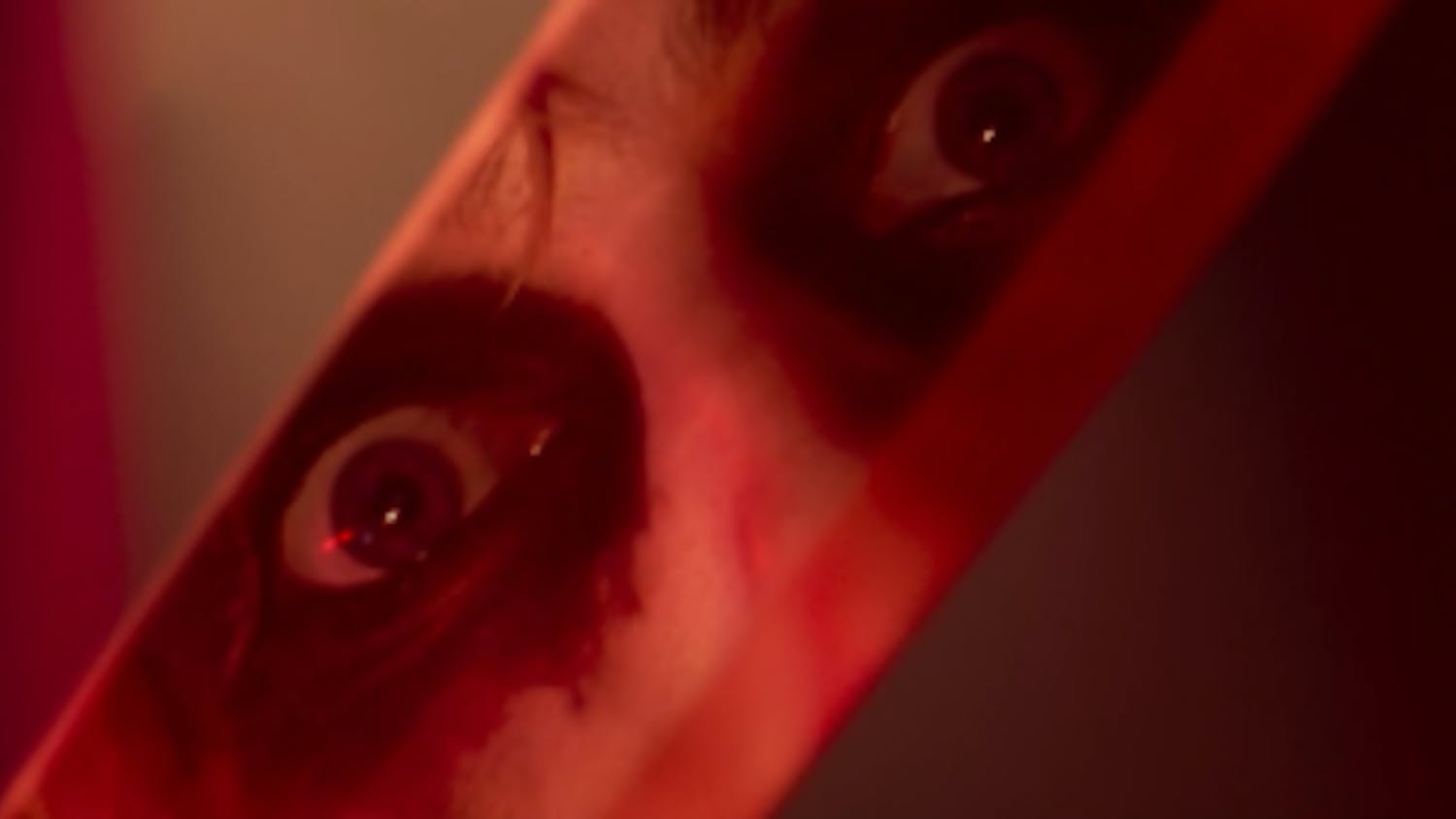