An ordinance that would change the title of the vacant Athens City prosecutor position to “assistant law director/part-time prosecutor” is up for third reading at the next Athens City Council meeting on April 17.

The position’s title and description may be changed because Lisa Eliason, law director for the city, said she would like to have someone to assist her with her workload.

The city Law Department currently employs three prosecutors who solely prosecute criminal cases in the city and in the unincorporated areas of Athens County. Eliason oversees the prosecutors, and she solely handles civil cases in the same areas, among other day to day duties.

If the ordinance passes, the candidate who fills the position would help with civil cases and appellate cases along with individually prosecuting 20% of criminal cases. The candidate would also assist Eliason with other duties, including answering calls, attending Council meetings and reviewing ordinances and contracts.

Additionally, a second ordinance is being discussed to raise the salary of the position, due to the extra duties it would entail.

“Directors within the city are able to make these decisions on their own, unless the request is greater than 25% of an increase within that pay grade,” Sam Crowl, D-3rd Ward, said. “And in this case, it is … $2.35 (per hour) over the 25% that would have been allowed without an ordinance.”

Crowl, who introduced the ordinance, said there has been no opposition that he knows of from other council members in regards to the ordinance.

“Director Eliason is highly respected within the city and on City Council, and we all understand the amount of work she has to do,” Crowl said. “So, knowing she could use this position, there’s been absolutely no opposition that I’ve heard.”

Eliason already has a candidate in mind to fill the position who has worked in the office before, but she is waiting to release the person’s name until the ordinance is passed. 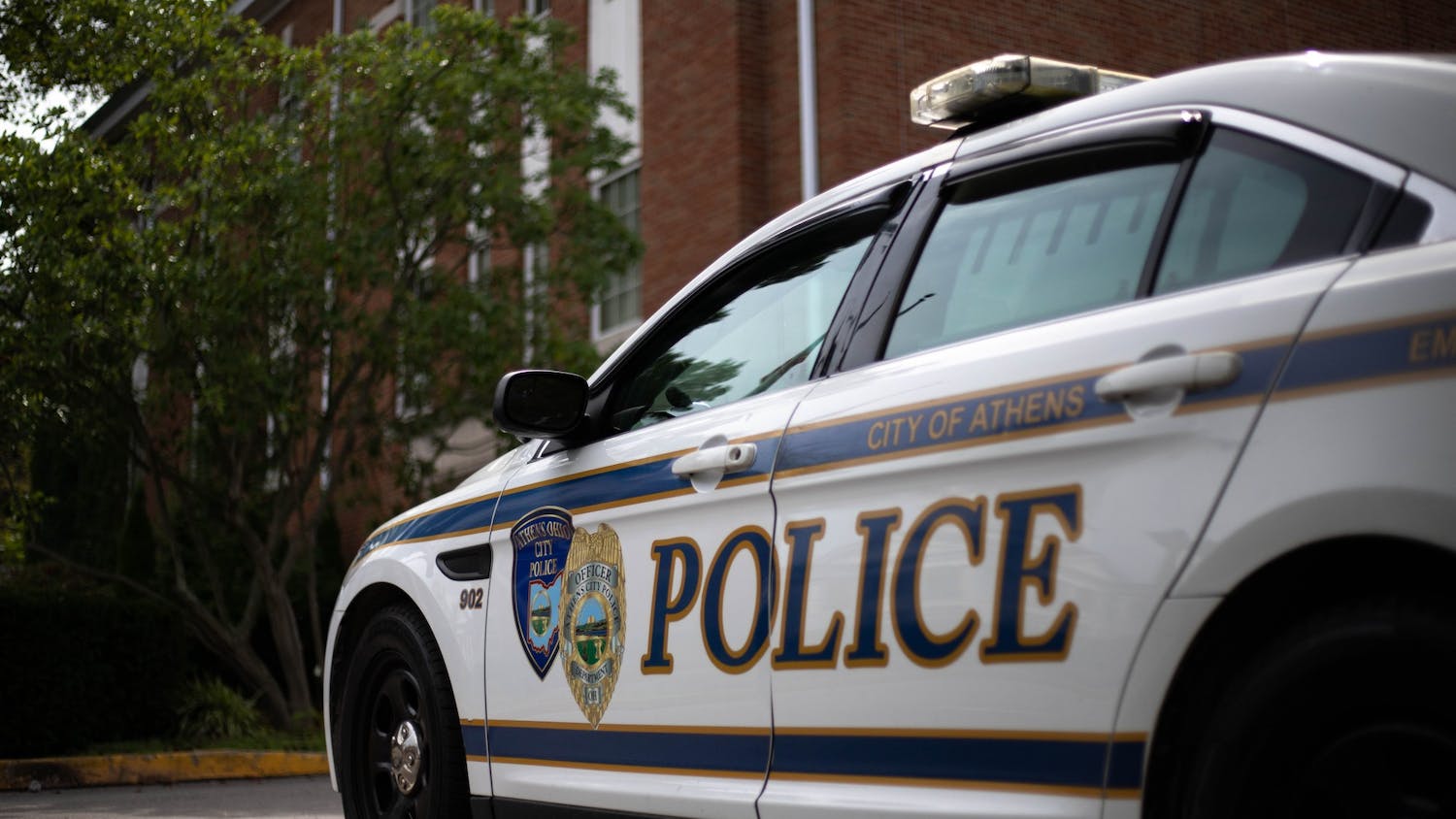 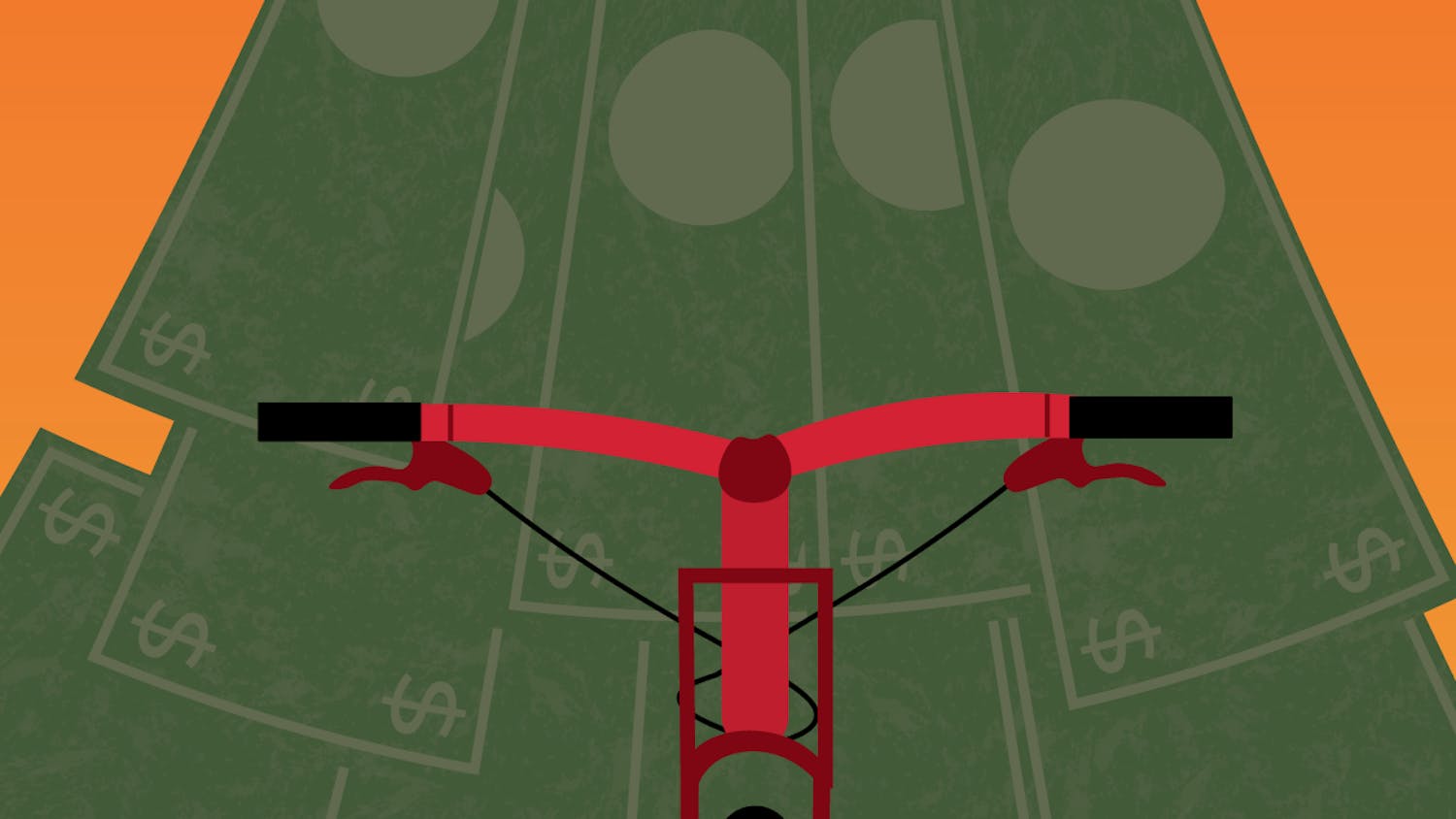