*Minor spoilers for Stranger of Paradise: Final Fantasy Origin ahead*

The debut trailer for Stranger of Paradise: Final Fantasy Origin, developed by Team Ninja and published by Square Enix, has gained infamy associated with one word: chaos. The teaser in question introduced the game’s protagonist, Jack Garland, and he made sure that audiences knew just how much he hated the villain known as Chaos, for reasons not really explained. Due to his angry demeanor and apparent inability to think about anything other than killing Chaos, Jack immediately had a following from fans, even if it was in humorous fashion.

By the time Stranger of Paradise was released in March 2022, more clips of the game had spread around that further exemplified how hilarious people saw Jack as a character. As many will attest, Jack is so devoted to his main goal that it almost feels as if he’s trying to skip the game’s cutscenes. He gets annoyed and taps his foot whenever side characters ask him for favors. He interrupts or walks away from characters when they try to delve into their backstory or open up to him. Most hilariously, he interrupts villains and tries to punch them in the middle of their monologues. Yeah, Jack’s hotheaded. As funny as it is for much of the game, it also becomes a key point of the story.

In the latter half of Stranger of Paradise, it is revealed that Jack and the other four party members — Jed, Ash, Neon and Sophia — have unexpected causes to being so devoted to killing Chaos. Jack having short patience and tunnel vision is given reason by the game’s lore and narrative, and his rage is integral to his character arc rather than just being funny to witness. The story is evidently aware of what kind of character Jack is and how he will be perceived by players. People are likely to be chuckling at some of the game’s cheesier moments even when the story gets serious, but there is still a worthwhile narrative being told at the same time.

Stranger of Paradise’s themes of anger and chaos don’t just come full circle in the story. They are also reflected in its gameplay. It is an action role-playing game that prioritizes action first and strategy second. That’s not to say the game doesn’t have some enjoyable role-playing aspects to it. It actually has a practical job system that allows the player to get creative with their approaches to stages and boss fights. When it comes to core gameplay and boss mechanics, however, there aren’t too many situations where the player has to stress themselves out strategizing. This may be unappealing to many Japanese Role-Playing Game fans, but for Stranger of Paradise, it works as is.

Just as Jack prefers, the player won’t get sidetracked throughout the story. There are no side quests with the exception of optional side missions that mostly just serve the purpose of leveling the player up and obtaining gear. There also aren’t open worlds or areas for the player to explore outside linear stages. Again, this might be a little disappointing for some from a Final Fantasy game, but for a spin-off and retelling of an older title, this straightforward level design works fine both by itself and with a protagonist that doesn’t have time for filler.

Stranger of Paradise is not a perfect game, nor is it the cream of the crop of storytelling. What it manages to accomplish, however, is an enjoyable 20-hour experience that entertains with both its gameplay and story. Whether that entertainment comes via laughter or intriguing writing depends on how far you get.

Eli Feazell is a junior studying journalism at Ohio University. Please note that the views and opinions of the columnists do not reflect those of The Post. What are your thoughts? Tell Eli by tweeting him at @elifeaz. 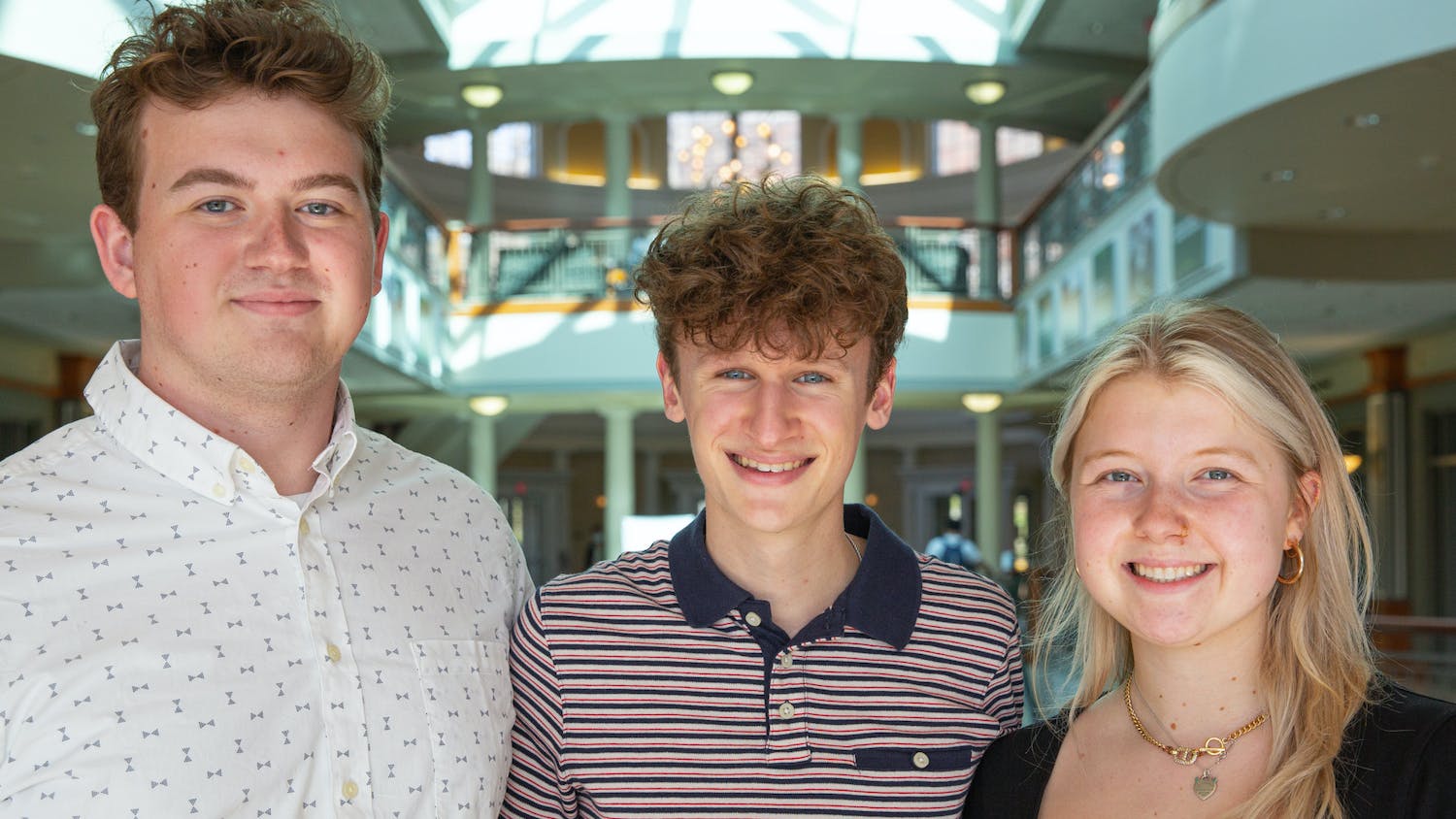 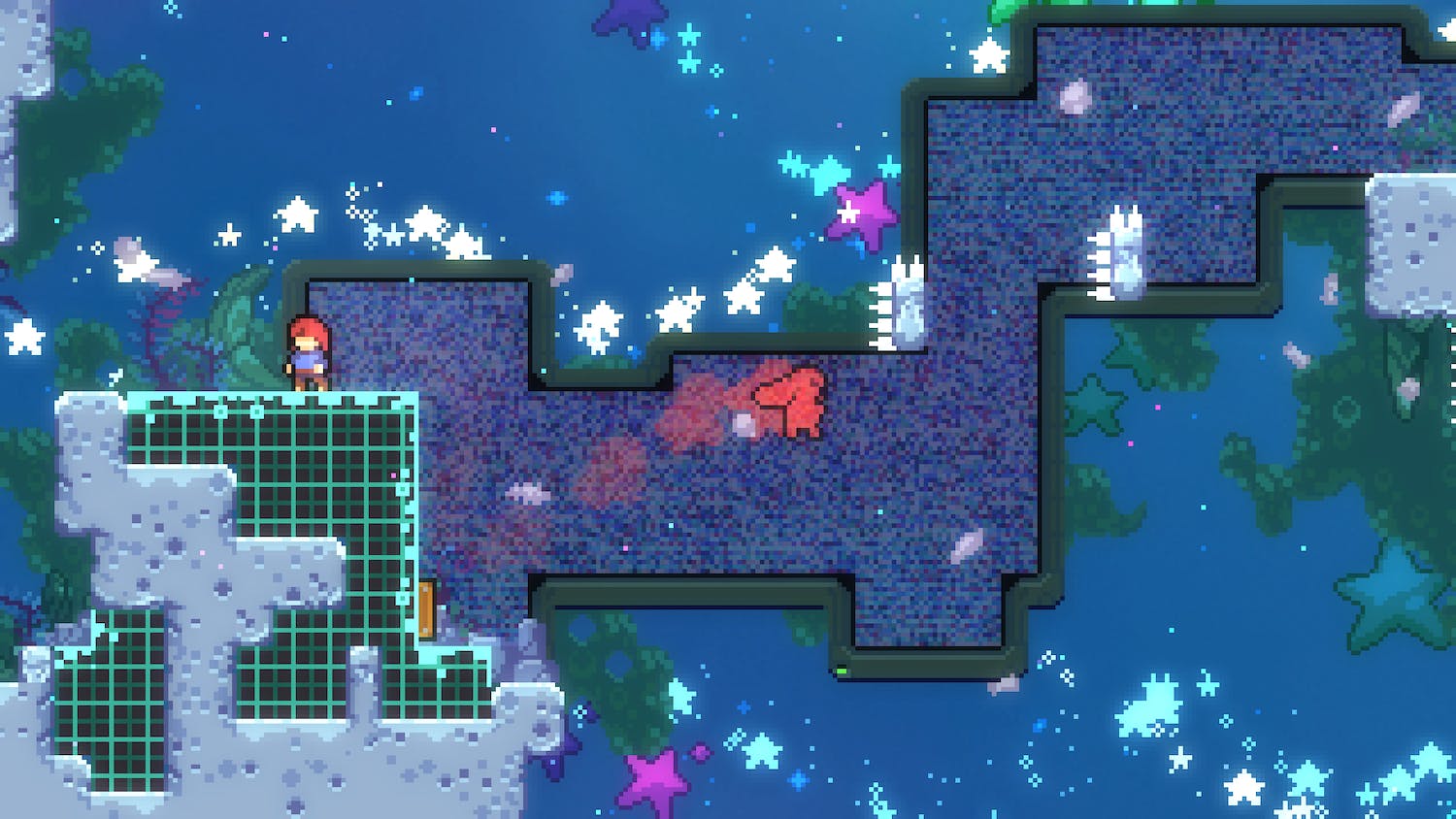 Let’s Play: The DLC chapter of ‘Celeste’ is a masterpiece 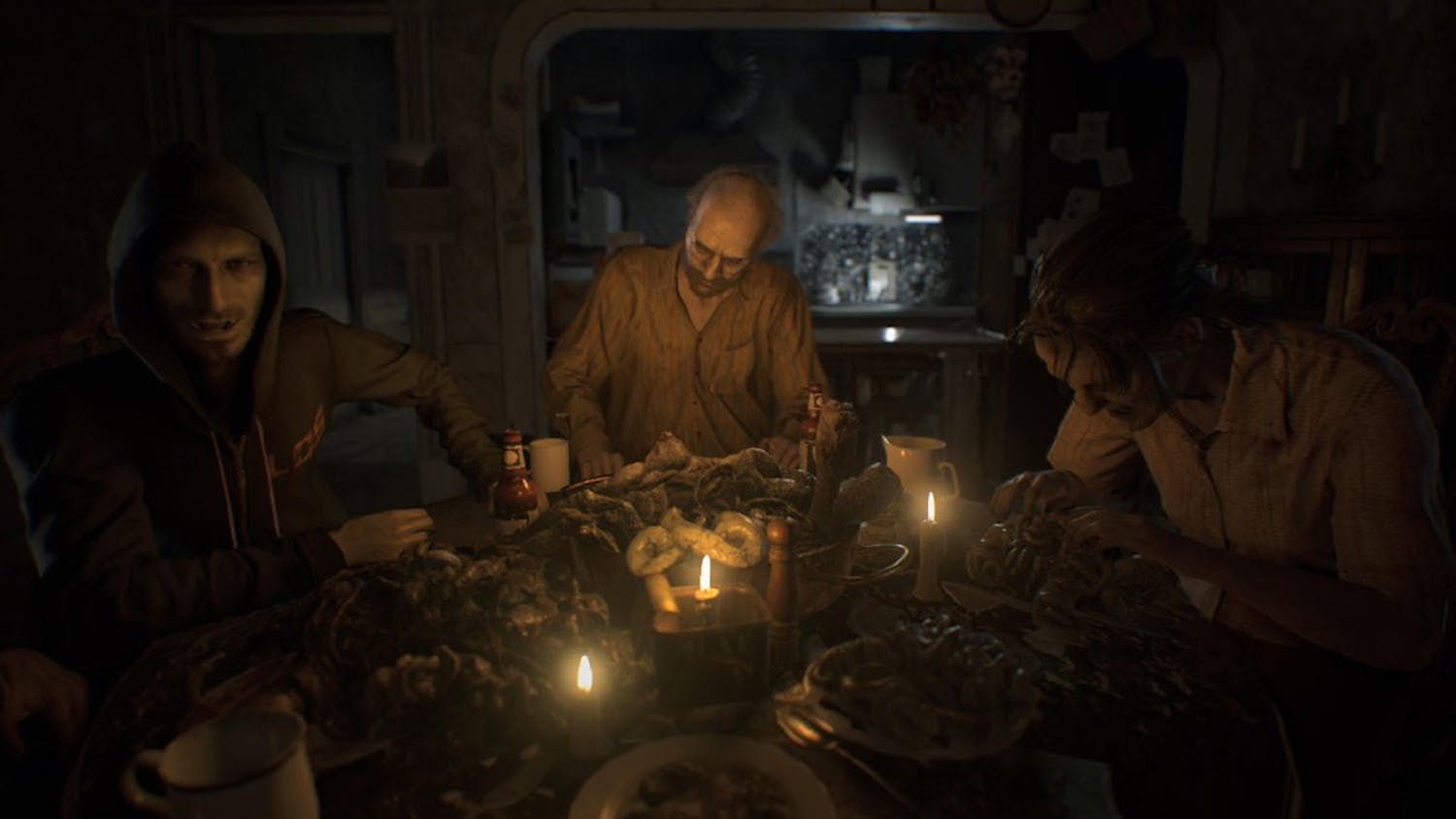 Let's Play: Looking at the welcome jump back made by 'Resident Evil 7: Biohazard'