Words are a powerful tool that can give a deeper insight into one’s life or story. With it still being May and Asian American and Pacific Islander Heritage Month, one way to celebrate is to read about AAPI people and their experiences. Whether it be fiction or nonfiction, there are many AAPI authors out there with unique stories to share. Here’s seven books to read for AAPI Heritage Month:

Written by musical group Japanese Breakfast’s singer and guitarist, Michelle Zauner, Crying in H Mart is a relatable memoir for AAPI people with themes of finding identity, dealing with parental expectation and the importance of food in one’s culture. Zauner’s story is humorous and heartfelt, as she dives deep into her childhood and past. It gives readers a chance to see a new and different side to the star that is wholeheartedly welcomed.

Another Appalachia: Coming up Queer and Indian in a Mountain Place by Neema Avashia

A story that takes a look at how varying identities can interesect, Neema Avashia tells her story about being a queer desi woman in Appalachia. Gender, sexuality, class and race are just a couple of topics that Avashia discusses and explains how it affected the way she views the world today. The book evokes a sense of nostalgia and sadness while also raising universal questions and allows for personal reflection.

Although this series is fiction, To All the Boys I’ve Loved Before was one of the few young adult romance novels in the early 2010s with an Asian American protagonist. Now known through its film franchise, the story helps normalize people of color, as main characters in genres like teen romance and comedy typically lack inclusivity.

This nonfiction novel tells the story of two families from Pakistan and Iraq in the 1990s as well as San Francisco in 2016. Told through a humorous comic novel, The Bad Muslim Discount tells of what it is like to be a Muslim immigrant in modern day America. It also touches on ideas that are not commonly talked about such as arranged marriage, Islamic identity and living together in America.

Also a film that people may know, The Joy Luck Club is the perfect book for those that want a heartbreaking yet heartwarming story about family connection and overcoming hardship. It follows four mothers and four daughters along with their families in 1949 San Francisco after they recently immigrated. The title of the book comes from the club that the four mothers made to meet together to play the game mah-jongg, eat Chinese food and gossip about their children.

A Place for Us by Fatima Farheen Mirza

A Place for Us is a story about an Indian-Muslim family in Northern California trying to find the balance between tradition and modernity. With figuring out how to navigate two cultures, the bond that keeps the family connected and the differences between them, Mirza writes a compelling tale of family relationships and connections while attempting to figure out one’s sense of belonging.

A humorous, satirical book, Charles Yu writes Interior Chinatown with a bit of a tongue-in-cheek way. The story follows Willis Wu as he doesn’t see himself as the main character in his own life. Using race, immigration and assimilation as some main topics and ideas, Yu creates a story that encourages readers to step out of the roles that they may be forced to play.

Moments with Mimi: Asian American and Pacific Islander Heritage Month is an opportunity to become educated on the AAPI experience 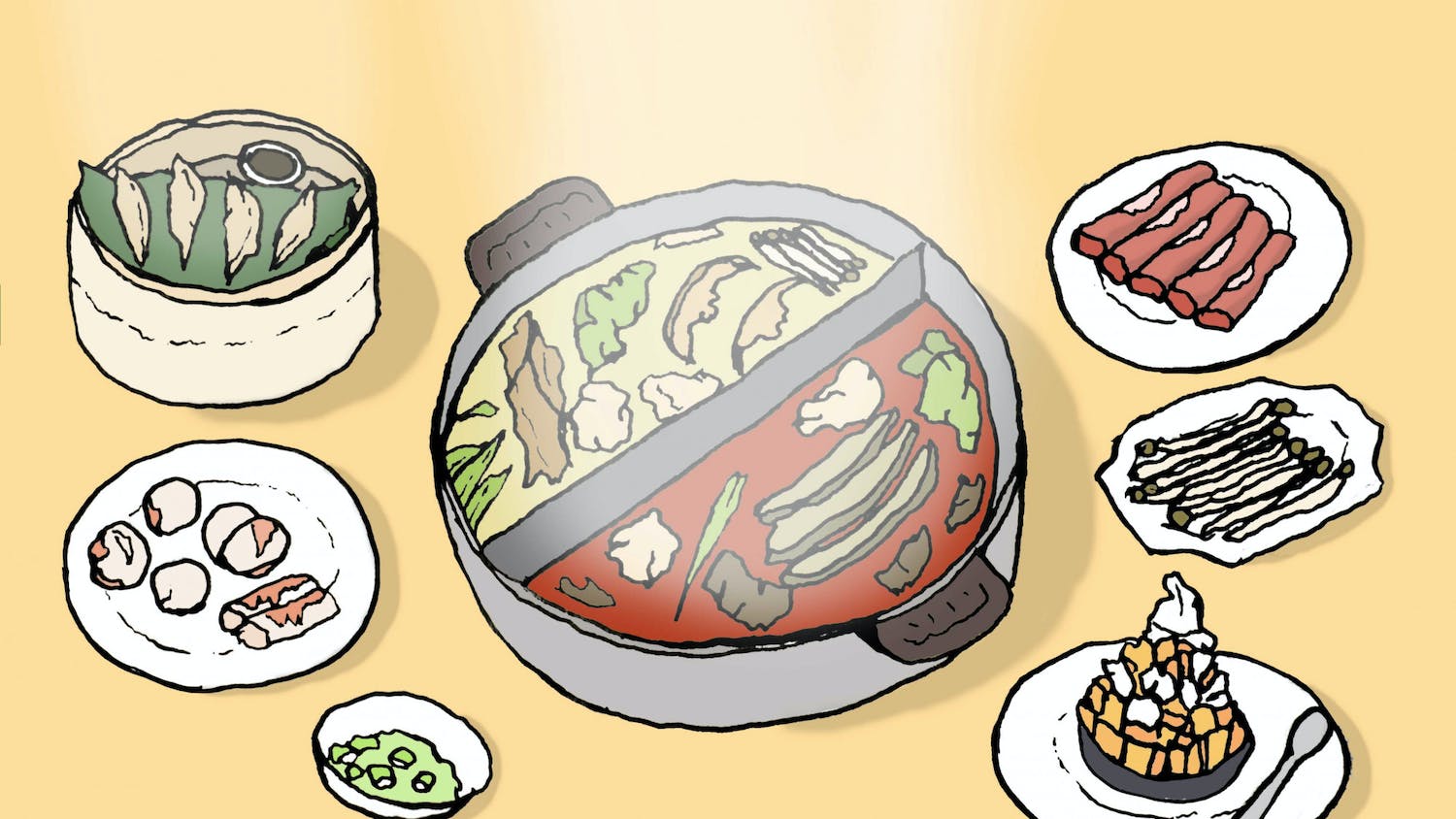 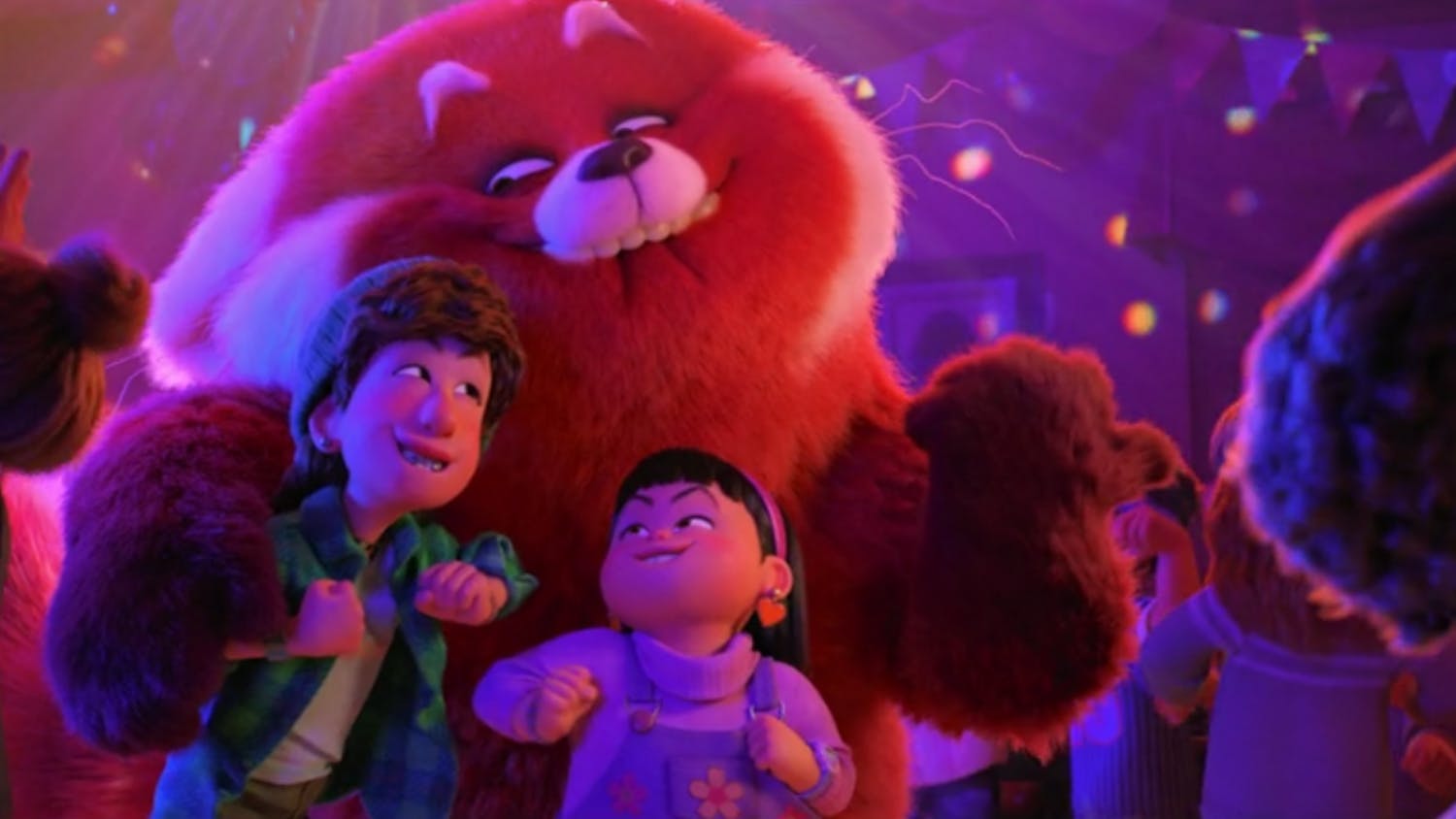