Album Review: ‘Sometimes, Forever’ is a colorful array of emotions

Sophie Allison, known by her stage name Soccer Mommy, is a potent force in the alternative genre and a cunning lyricist. She is known to twist the knife deeper into listeners' skin with her depictions of mental health, adolescent angst and the rollercoaster of emotions that come with loving someone.

Her newest album, Sometimes, Forever, is the epitome of Allison as a singer and as a person, someone who is constantly battling with their inner turmoils but also learning to cope with the darkness that manages to creep into daily life. From the upbeat '90s sound of "Shotgun" to the industrial, mechanical nature of "Darkness Forever," Soccer Mommy is beginning to experiment stylistically.

The beginning track, "Bones," describes Allison wallowing in her insecurities, convinced that she is unlovable since the person she loves is starting to fall out of love with her. "I wanna know what's wrong with all of the ways I am / I'm trying to be someone / That you can love and understand / But I know that I'm gone" is a memorably heartbreaking line, projecting her own feelings of self-hatred and doubt onto her relationship, while also realizing that she's evolved.

"With U" comes next, a psychedelic trip inside Allison's mind, revealing the gratitude she feels towards her lover, a possible reference to her real-life boyfriend and bandmate. "Being with you is all I can do / The stars and the moon can't compare" creates a touching and meaningful chorus, making you want to say thank you to the people you love once the song is over.

In "Unholy Affliction," the album's tone begins to shift, with Allison emitting darker energy through her vocals and lyrics. In this song, the themes of capitalism and greed bleed through, with Allison wondering what her purpose is besides selling herself to the masses. As a callout to the music industry and its unrealistic standards forced upon female artists, this track is a new opinion formed by Soccer Mommy that fans have not been exposed to before.

A definite highlight of the album, "Shotgun," follows. With an indie-grunge sound, Allison reminisces on the highs of intimacy. "So whenever you want me, I'll be around / I'm a bullet in a shotgun waiting to sound" is met with wailing guitars and crooning backing vocals, imitating the lust one feels in the early days of a relationship. Overall, it's a light and airy track, easily portraying what it feels like to be in love.

"newdemo" and "Darkness Forever" create an interesting tone contrast. The first is a whimsical track; Allison hopes she can still hold onto happiness in the future, with her fears of the world slowly creeping in towards the end. As this dwindling hope fades, "Darkness Forever" contains the dark thoughts Allison holds, even letting out a piercing scream in the middle of the song. While disturbing, it serves the purpose of showing the highs and lows of depression, which Allison has been open about in the past, and that this state of mind sometimes seems inescapable.

"Don't Ask Me" might be the album's least memorable song, but it is a sign that Allison has worked on her mental health yet still recognizes that she will always have to cope with depression and its uncertainty.

Another standout, "Fire In The Driveway," depicts Allison contemplating leaving the person she loves, tired of always taking care of them. "I swore that I would be there / Icing out a fever / I've just grown so tired of getting burned" proves that she can no longer endure this relationship, but later in the song reveals that she can't seem to say these thoughts out loud. All in all, it's an internal monologue with Allison struggling to make a decision, too afraid to see what the outcome will be.

"Following Eyes" is the paranoia Allison feels, her own thoughts playing mind tricks on her. She seems haunted by the past, unsure of what she felt and saw. "Feel It All the Time" comes after with Allison talking about her beloved truck. The truck symbolizes an escape from her thoughts, evident as she sings, "So I'm gonna drive out for the sunshine / Drown out the noise and the way I feel / But even the light is so temporary / And I see the dark at the back of my heels."

Last, "Still" is by far the most vulnerable track on Sometimes, Forever. Allison opens up about her suicidal thoughts, admitting that she drove to a bridge and contemplated jumping and how the pressure of fame and success only amplified these feelings. She also admits to self-harm, blaming her impulsiveness and the demanding requirements of being a musician. Overall, the song acts as a warning; Allison shares her own experience with being a young artist and reveals her past struggles to inform others to be mindful of fame.

With only 11 tracks, Sometimes, Forever packs in so much in such little time. Sophie Allison has peeled away even more layers of herself with this album, unafraid to be honest with listeners as well as be a voice for those who struggle with mental health. As she continues to evolve as an artist, it's clear that this album will continue to live on since it is Allison in her most vulnerable state. 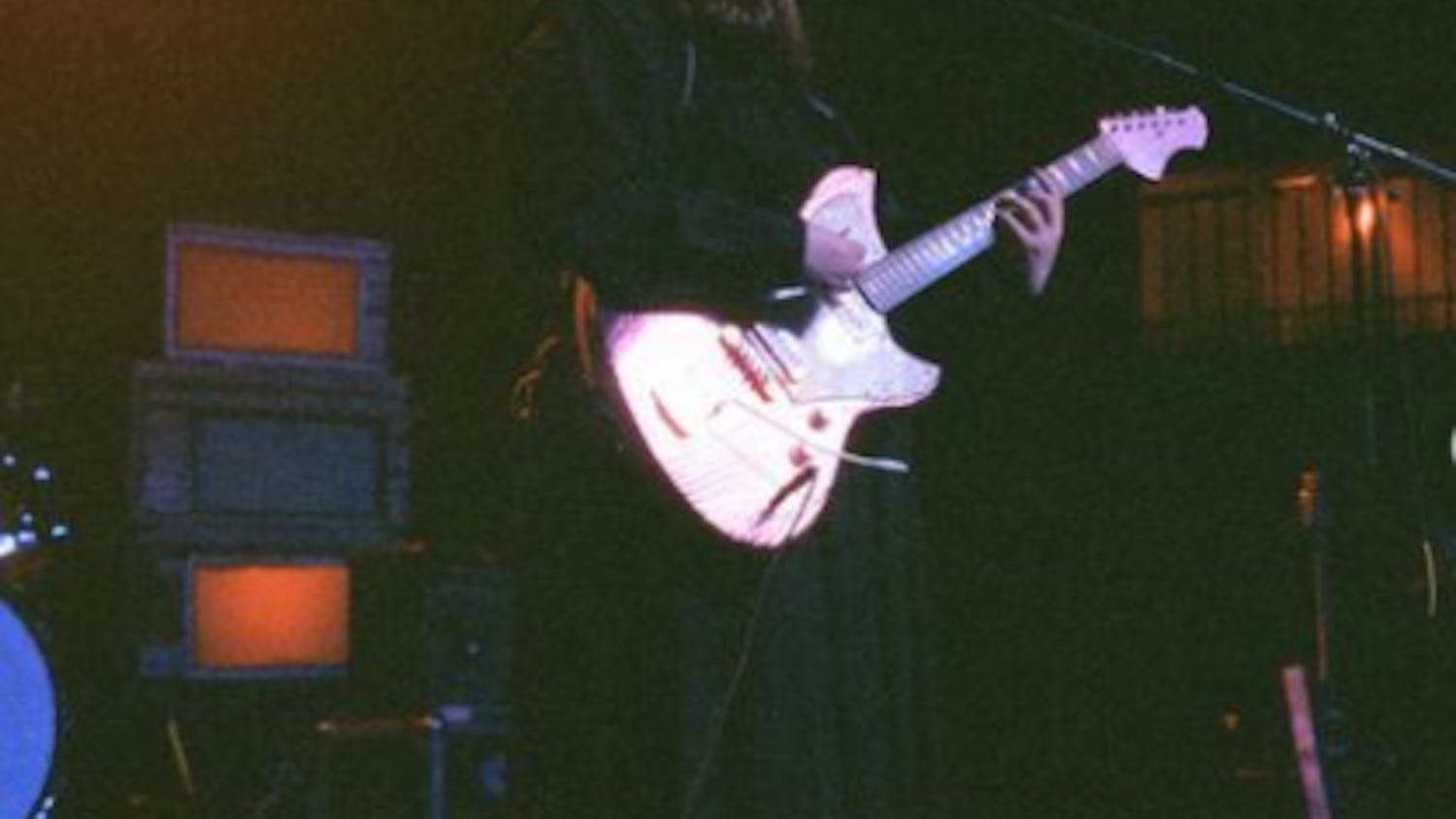 Artist Spotlight: Soccer Mommy is okay with bearing her soul to listeners