Since 2019, Post Malone has stayed relatively low-profile. After the COVID-19 pandemic put a pause on album releases and concerts, the singer is finally back for a tell-all of his personal life on Twelve Carat Toothache.

"The whole thing I want to do is just be honest," the rapper said in an interview with Apple Music. From admitting to his reputation as an artist struggling with sobriety to the crooning of losing past lovers due to addiction and bad behavior, Post Malone seems to be more mature and vulnerable.

The album, with many underwhelming features and indistinguishable songs, is not Malone's best, but he provides imagery of the artist at his lowest. "Reputation" starts off the album, with only the singer and a piano to be heard. He blatantly addresses his problems with addiction, knowing that his reputation usually causes him to lose the most important people in his life. It's a track that proves Malone is coming to terms with who he is, realizing the harmful impact fame can have on one's life.

After a few songs, listeners will be taken aback by "Lemon Tree." Post Malone has transformed into a country-esque singer, feeling like the bad guy in the relationship he sings about. "Some people got an apple, some people got a tangerine / Look around and all I see is people happy with what they're given / Life is pretty sweet, I'm told / I guess I'm just s--- outta luck, growing a lemon tree / I'm gonna burn it down, and grow me somethin' bettеr" is a heartbreaking set of lyrics, but it puts the singer's talent as a lyricist on full display.

Additionally, songs such as "Wrapped Around Your Finger" and "Insane" are more upbeat, with the first acting as wishful thinking and the second as a confidence boost.

"Love/Hate Letter to Alcohol (feat. Fleet Foxes)" starts off with impressively layered vocals from Malone and its title is exactly what the song touches on, the rapper trying to navigate why he just can't give up the substance since it always leads him to do bad things.

Overall, Twelve Carat Toothache is Post Malone truly reflecting on his life, not only as a musician but as an individual as well. Here are five tracks worth listening to from the new album:

The first song off the album, "Reputation" is a completely different sound from classic Post Malone. To nobody's surprise, his vocals are poignant and cunning, revealing his struggle to take care of himself while dealing with addiction. He believes he can't make things right with some of the people he loves, making the track even sadder than anticipated.

"Wrapped Around Your Finger"

"Wrapped Around Your Finger" is a wish to get your ex back, even though they were probably toxic, to begin with. Malone explains how the person he once loved was all he could think about, wondering what they are up to now. He can't imagine being replaced by someone new, yet contradicts himself when admitting to being a terrible person to date.

This track is Post Malone reverting back to his older sound, integrating rap-like verses into his tracklist. All in all, "Insane" is about wanting to hook up with someone, but emits a darker tone by calling out his critics and past lovers for taking advantage of him. Basically, don't mess with Post Malone.

After performing the track on SNL, it's clear that the singer is not afraid to tell an audience how he's feeling. Layered vocals at the beginning of this track haunt the listener as Malone knows that alcohol always leads him to trouble, but at the same time, helps cure his battle with sadness. Out of all the tracks on the album, "Love/Hate Letter to Alcohol (feat. Fleet Foxes) is the ultimate salt to the wound.

"One Right Now feat. The Weeknd"

Acting as the first single for Twelve Carat Toothache, this track is evidently a callout to a past flame that backstabbed Malone. Dealing with a disloyal partner, the singer angrily suggests they don't truly love them, especially if they cheated. With help from The Weeknd to back this argument, the duo consoles each other and their past experiences with toxic relationships. 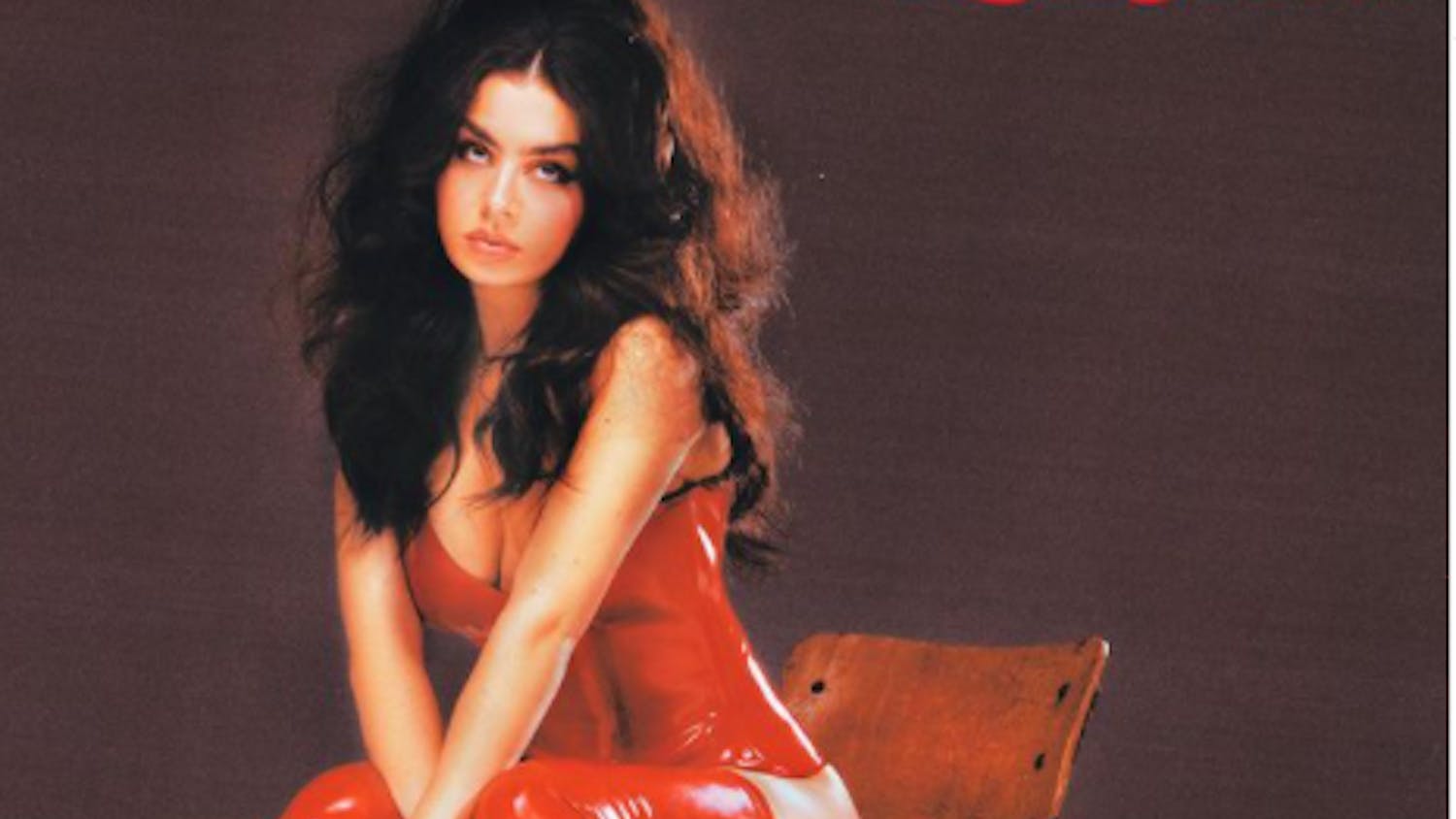 Album Review: 'CRASH' is Charli XCX at her most self-destructive, seductive 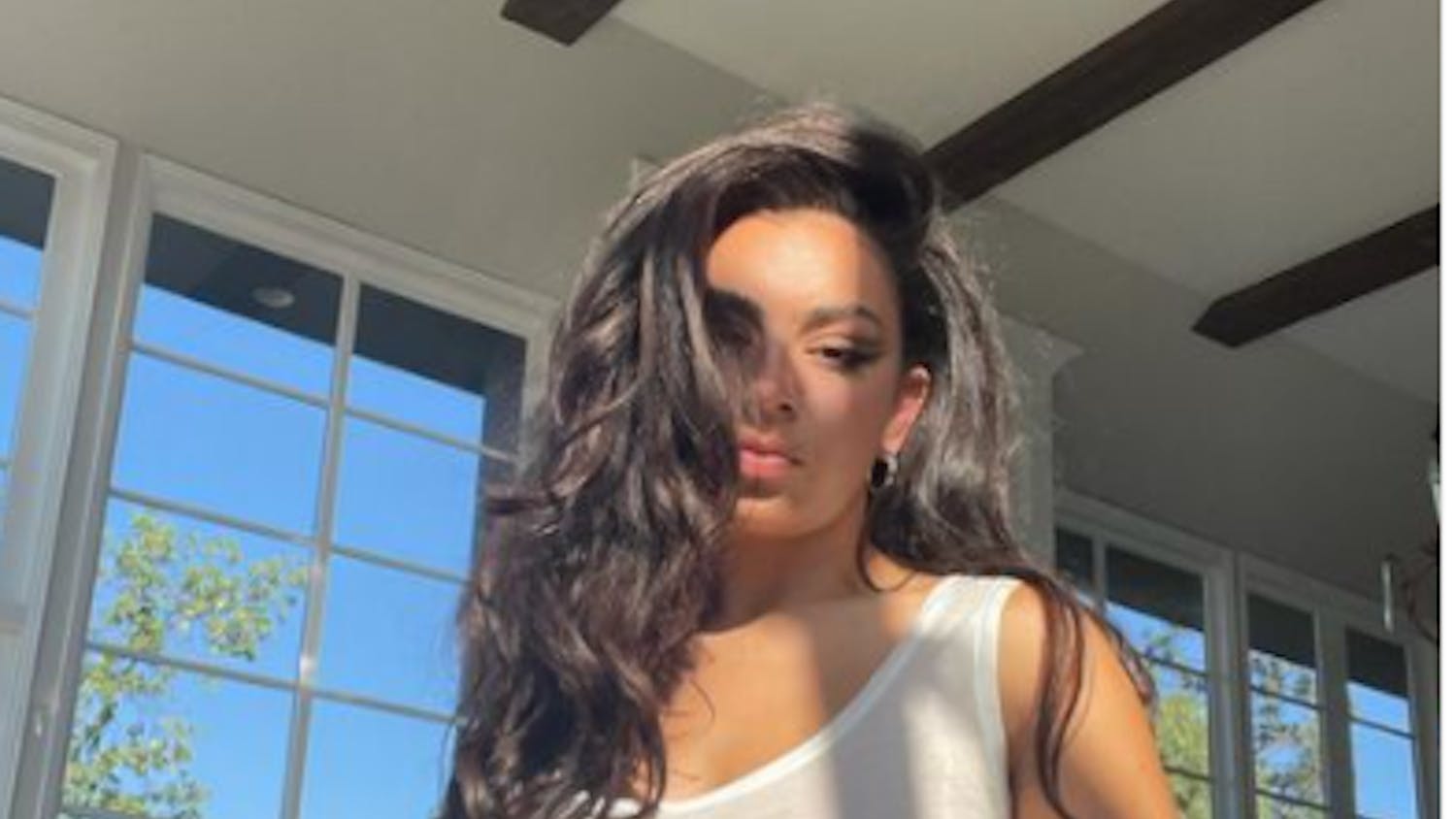