TV Review: ‘Stranger Things’ is back, more horrifying than ever

Just when things couldn’t be more strange, the long-awaited fourth season of Netflix’s prized possession, Stranger Things, has released its first volume of the season. It’s been almost three years since the last season was released, with the fourth season being pushed back a year because of the pandemic. Despite the setback, the show is back and better than ever, with the most developed yet terrifying season yet, even within only the first seven episodes.

The events in the newest season take place about nine months after the end of season three, just around the time of their spring break. The gang is adjusting to new life both in Hawkins, Indiana and Lenora, California, but their lives are soon to be turned back upside down with yet another turn of events involving the parallel universe they keep resorting back to.

The first episode, titled “The Hellfire Club”, appears to be innocent and vibrant as it rehashes the many character dynamics and relationships as they return to a somewhat normal life after the events of season three. New promising characters are introduced, adding lots of well-needed interest for this season. The majority of the first episode is mainly refreshing since we haven’t been with these characters for so long. But after some re-introductions, the season starts to turn its gears in the final moments of the first episode with a horrifying ending no one really saw coming. Thus, the feel for the rest of the season is established, as it continues to shock and petrify viewers throughout the duration of the season.

The fourth episode, "Dear Billy”, is getting quite the rave from audiences because of its bone-chilling ending. Its ending will go down as one of the best moments in the entire franchise, thanks to Sadie Sink’s performance and the iconic use of the classic 80s song, “Running Up That Hill (A Deal with God)” by Kate Bush. Despite the fact that it is in the middle of the season, it manages to be one of the best, most exciting episodes of the whole season, keeping the show alive and on its feet.

Since it’s been so long since the last season, the cast members are noticeably more grown and mature. The age gaps are starting to become more apparent, with most of the youngest characters being near their adult years. While some of the characters can get away with their age gap, some of the actors playing young adults are getting a little out of hand. Joe Keery, who plays Steve Harrington, is playing a 20-year-old while he is actually 30. Meanwhile, newcomer Joseph Quinn is playing a senior in high school while his real age is 29.

Despite the age gap, Joseph Quinn’s character is still an amazing addition to the cast. Playing metalhead Eddie Munson, he easily becomes another fan favorite of the show. Moreso, he manages to be yet another heartthrob, next to Steve, Billy and Hopper.

The addition of new characters is expansive and consistently interesting, but the show seems to not focus on some of their own pre-existing characters. For example, in the past two seasons, Will has been put on the back burner and given barely any screen time or development. Despite his character’s huge importance in the first two seasons, he barely serves a purpose anymore, which is a huge disappointment for the show.

Sadie Sink’s character, however, Max Mayfield, finally gets the recognition she deserves this season, as she is given a major plotline. Her character’s development this season is refreshing after having two seasons in which she was disliked and misused. Sink’s performance made all the matter, as many have acknowledged her as a key factor for season four.

The episodes are rather long, being an hour on average, and become even longer as the season progresses. But even with the episode lengths, it’s hardly noticeable with how much is going on. Once it gets going, there is truly never a dull moment. With three years to develop, the creators really used their time wisely to craft a season that is entirely worth the wait.

Season four is definitely the most horrifying, with lots of kills, jump scares, and non-stop thrill sequences one after the other. This season draws a lot of inspiration from Nightmare on Elm Street, the classic 80s horror film, even featuring the actor who plays Freddy Krueger himself, Robert Englund. Since it’s utilizing material from its own era, the horror aspect in this season should be well-respected as it serves the show well.

All in all, it’s truly amazing how the show still holds up after several years, never having a dull season. The show is still providing the same levels of shock and excitement for viewers, always making them want more.

The final two episodes will be released on July 1st, each being over two hours long. There are a lot of loose ends to tie up, so hopefully they aren’t left until the final fifth season. Based on how the first volume went, it’s fair to expect an even more horrifying, yet exciting ending for the season. 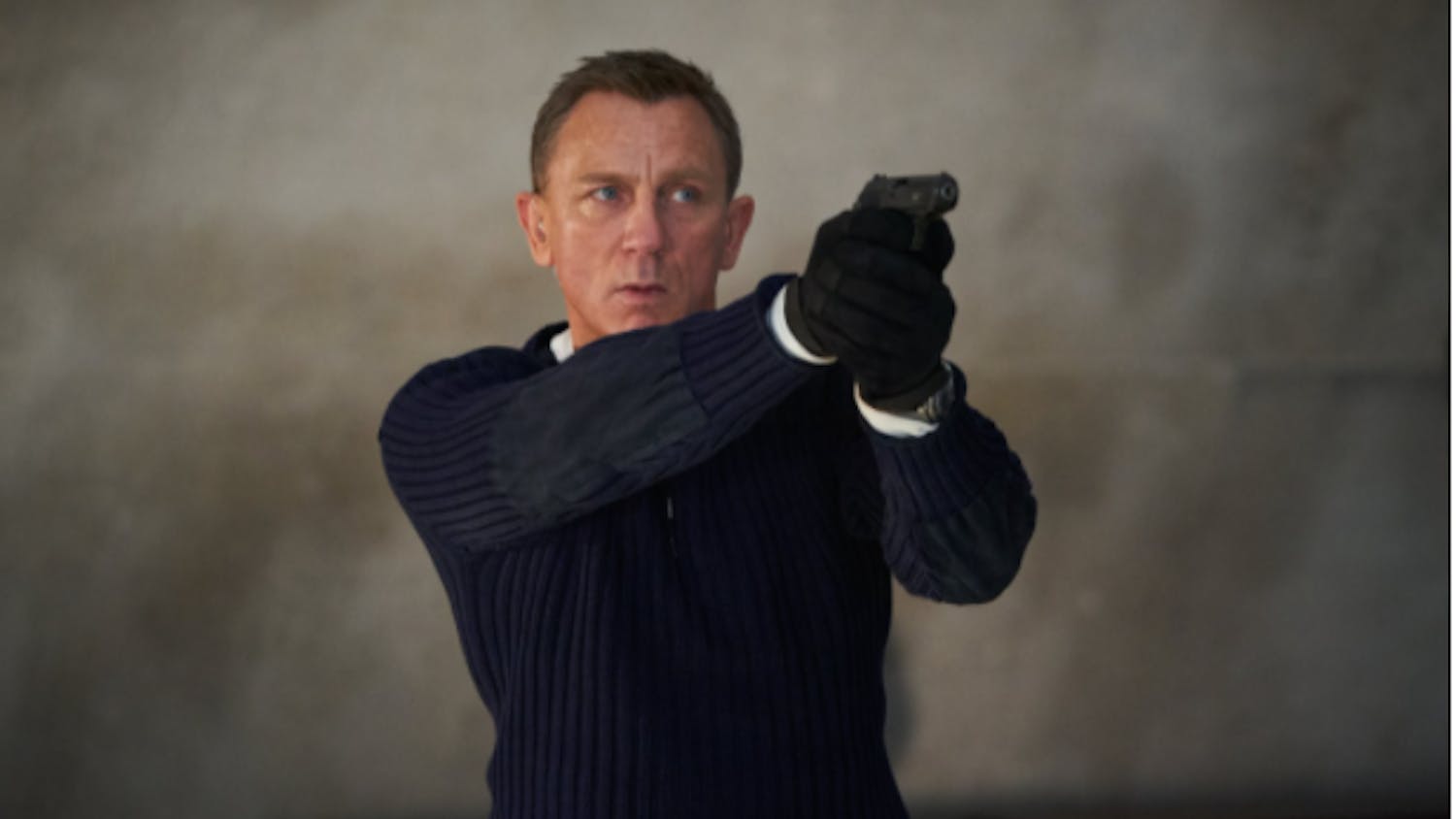 Film Review: ‘No Time to Die’ is a fitting end to the Daniel Craig era