*Spoilers for The Boys season 3, episode 6 ahead.*

The writers of The Boys have been hyping this episode up for what seems like forever, essentially since season three started pre-production. Every chance they’ve gotten, whether it’s at fan conventions, during panels or on Twitter, the stars and crew have been talking up “Herogasm.” All that talk somehow paid off in what is the best episode of the series to date.

But what even is “Herogasm”?

With the Boys splintering into three separate groups, there’s a lot going on. Kimiko is waiting for Frenchie to return, Mother’s Milk and Starlight are plotting their own campaign against Soldier Boy, while Butcher and Hughie work with Soldier Boy to take down his targets and Homelander. Meanwhile, Homelander and the rest of the Seven are focused on finding Soldier Boy and putting him down.

The rest of this review contains spoilers for “Herogasm”.

We got the battle we’ve all been waiting for a lot earlier than expected. Soldier Boy, Butcher, Hughie and Homelander faced off at the 70th annual Herogasm in one of the most entertaining and engaging scenes the series has ever had. It was one of those moments that Marvel movies can only really pull off, but The Boys really hit its marks here. In short, it was glorious.

I’m curious to see where Homelander goes from here, after escaping death at the absolute last moment. The scene he shared with himself earlier in the episode where he opened up all his insecurities was a highlight, and I really hope they do more with that next episode to show how his insecurities have heightened following what is, almost certainly, his first defeat. Antony Starr, as always, kills it in this episode. He almost makes you feel bad for him, despite being literally the most evil villain in pop culture; it’s extremely impressive. He’s so good that he makes the rest of the cast look second-class, but they’re all still fantastic as well.

Starlight’s storyline is taking a massive turn, with her completely quitting the Seven and exposing Homelander and Vought’s sheer awfulness, while simultaneously outing the long thought-dead Soldier Boy as the super terrorist exploding himself across the United States. It’s a turn foreshadowed in her conversation with Victoria Neuman, where she lambasts the seeming need for people and supes to be “shitty” to stay alive and make meaningful change. That conversation also served to show that Neuman knows that Starlight and Hughie know that she’s the head-popper. It’s not necessarily shocking, because Neuman isn’t an idiot and knows they’re avoiding her, but it’s still surprising that she was so brazen in her reveal.

I’d be remiss if I didn’t mention the culmination of A-Train’s story. He finally sincerely apologizes to Hughie, showing genuine remorse and empathy, making it a genuinely shocking moment, both for the audience and for Hughie. A-Train also later kills Blue Hawk, brutally dragging his face across the pavement at Mach-10 speed. He’s been avoiding running all season, mostly because his doctors said it would kill him, and those doctors seem to be right. After killing Blue Hawk, he collapses after going into what was implied to be cardiac arrest. If this is the end of A-Train in The Boys, I’m glad he finally redeemed himself and made a few things right.

There’s so much else that happens here, whether it’s the return of fan-favorite Love Sausage (Derek Johns) and his comically elastic member or the parody of the “Imagine” celebrity collaboration of 2020, it’s all great and often hilarious. Again, this was a fantastically packed and incredibly well-paced hour of television. It’s easily the best episode The Boys has ever had. I don’t there’s even a particularly close second place in sight, even if this whole season has been amazing and with the season two finale being as good as it is.

“Herogasm” easily could’ve been the season’s finale with the moments and plot progression it provided but there are still two episodes left this season. I’m at the point where I can say that The Boys is one of the best shows out there instead of something I just deeply enjoyed, which is something I never imagined would happen. This series just takes a massive jump forward in quality every season, and I’m excited to see what insane directions they take it with the remainder of this season and beyond. 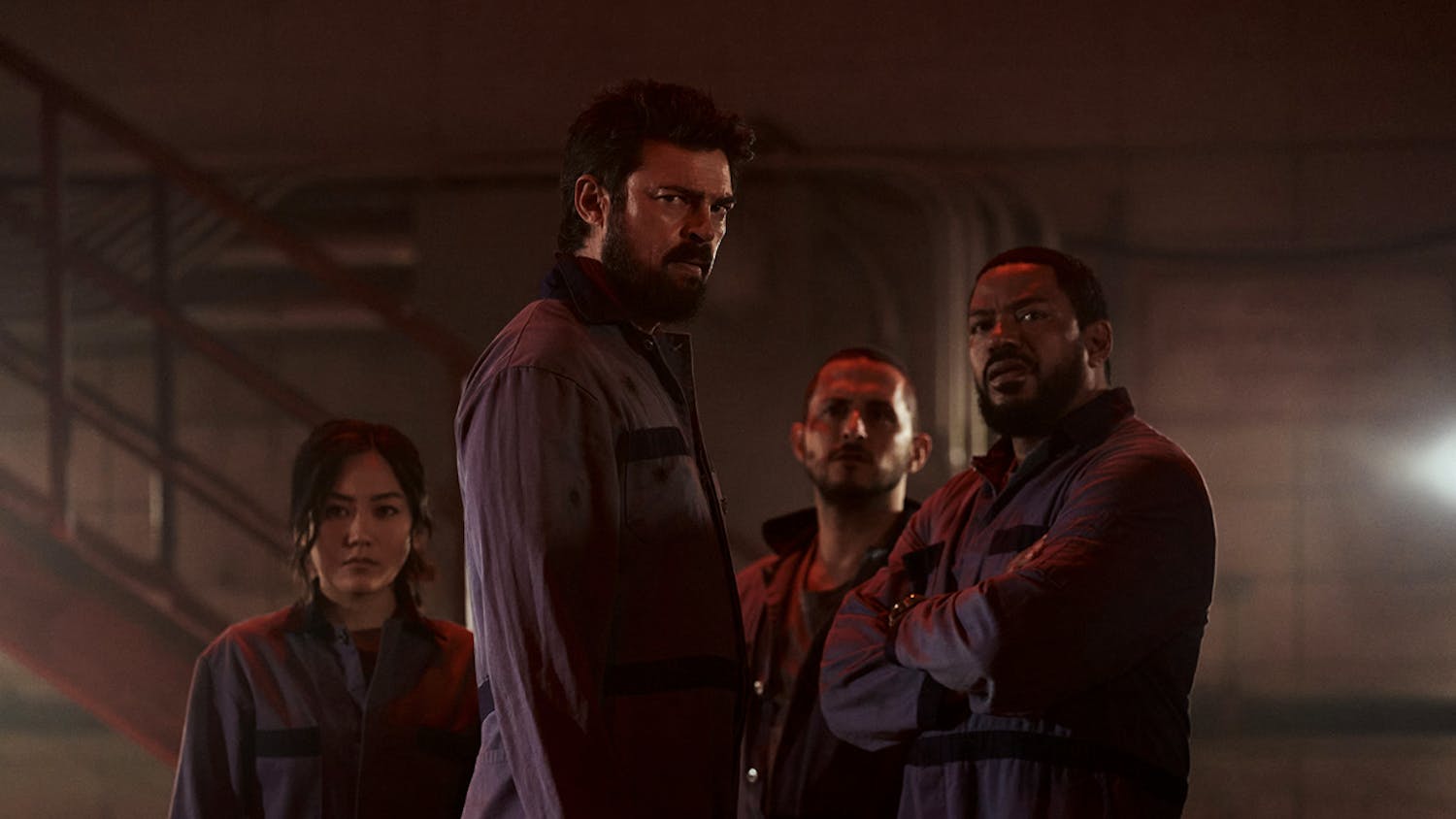 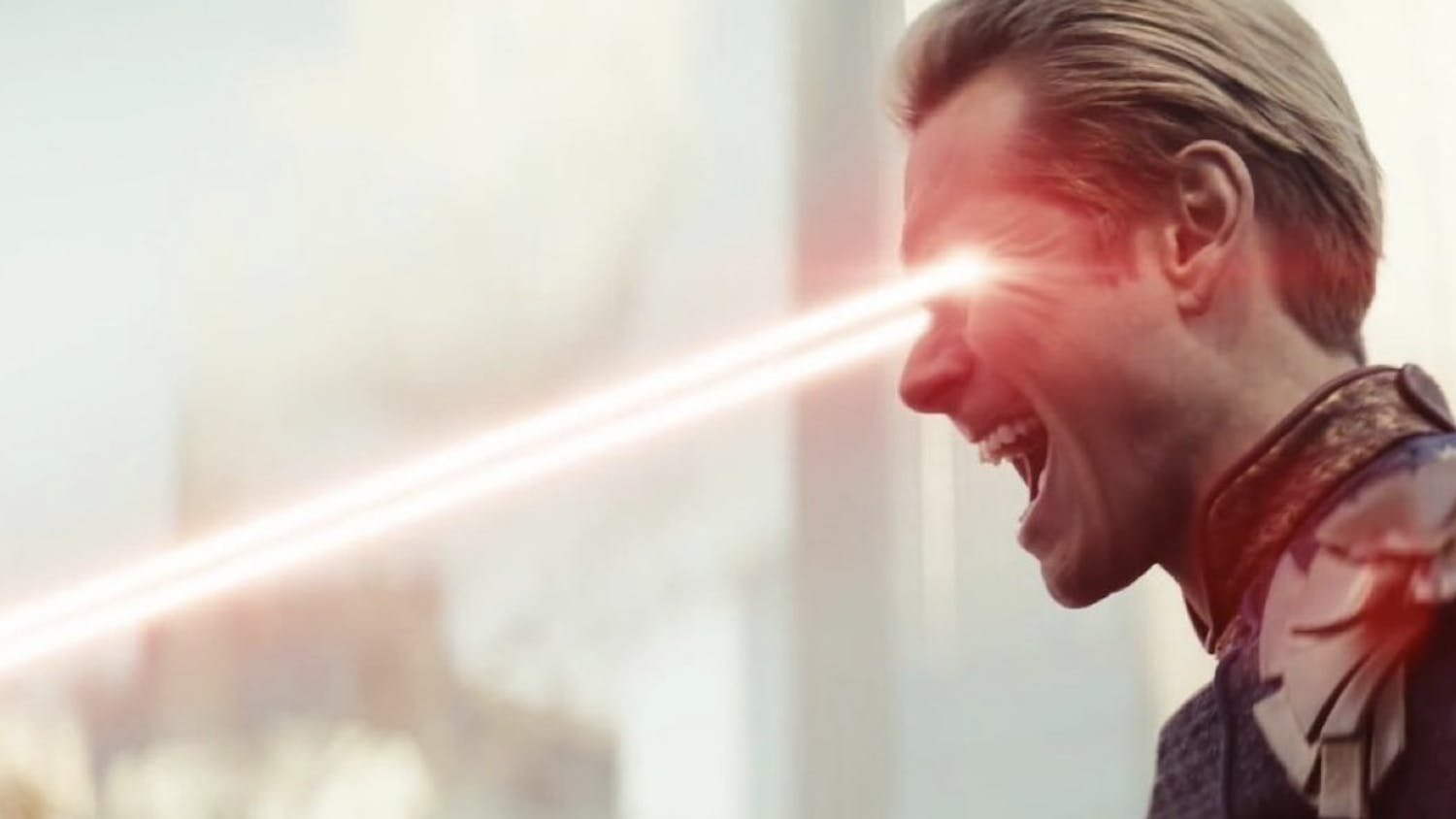