Unsolicited Advice: Pay attention to the war in Ukraine

A camera zooms in on a child’s shoe as the practiced voice of the daily news details the tragedy unfolding across the world in Ukraine. Images of burning buildings, mourning families and real, human grief play on the screen until –

The TV turns off. It is time for class, or food or bed. The American observer is lucky to need only watch online. However, in recent months, fewer and fewer people do even that. Americans must continue to seek out information regarding Ukraine and actively care about the horrors being committed.

It is no one’s fault that the war has fallen from the forefront. According to a recent study by Microsoft, people’s attention spans have dropped to eight seconds on average. For context, a goldfish has a nine-second attention span. Evolutionarily, humans are getting worse at paying attention, especially to the things that become mundane.

After six months of news, nearly all tragic, from Ukraine, it is only natural the story has been somewhat shelved in the average American’s brain, save for the random TikTok or Instagram post that carousels it back into the mind’s eye for a brief moment. It has become human instinct to let such things fall away in favor of newer, more tangible information.

Fight this urge. What is happening in Ukraine still deserves the attention of the West. Just this past Wednesday a Russian strike on a train station in eastern Ukraine killed dozens of civilians. According to the New York Times, the number of refugees from Ukraine now exceeds 6.6 million, and thousands of civilians and soldiers have been killed.

Each person whose life was taken fighting for Ukraine has a story, and with the internet comes an opportunity to learn those stories in respect to those who have died. Paying attention also helps hold those involved accountable. Ukraine has put forth several allegations of Russia committing war crimes, and while a large global stage would not change any evidence, it would provide more eyes to hold the countries accountable.

President Volodymyr Zelensky of Ukraine told TIME Magazine that he feared the world’s attention was slipping away. Zelensky said his goal was to keep the war on foreign minds, hoping that no one would forget the atrocities being committed. It is a simple enough request that can mean everything in terms of helping morale and enforcing the importance of supporting Ukraine.

Sometimes things get to be too much, and people just need a break from bad news. It is absolutely okay to take advantage of the privilege of turning off the news. But when possible, tune into the lives and stories of those miles away whose once-normal life has been stripped away. Take to the internet and hold the world accountable. My advice? Do not forget Ukraine.

Katie Millard is a junior studying journalism at Ohio University. Please note that the views and opinions of the columnists do not reflect those of The Post. What are your thoughts? Tell Katie by tweeting her at @katie_millard11. 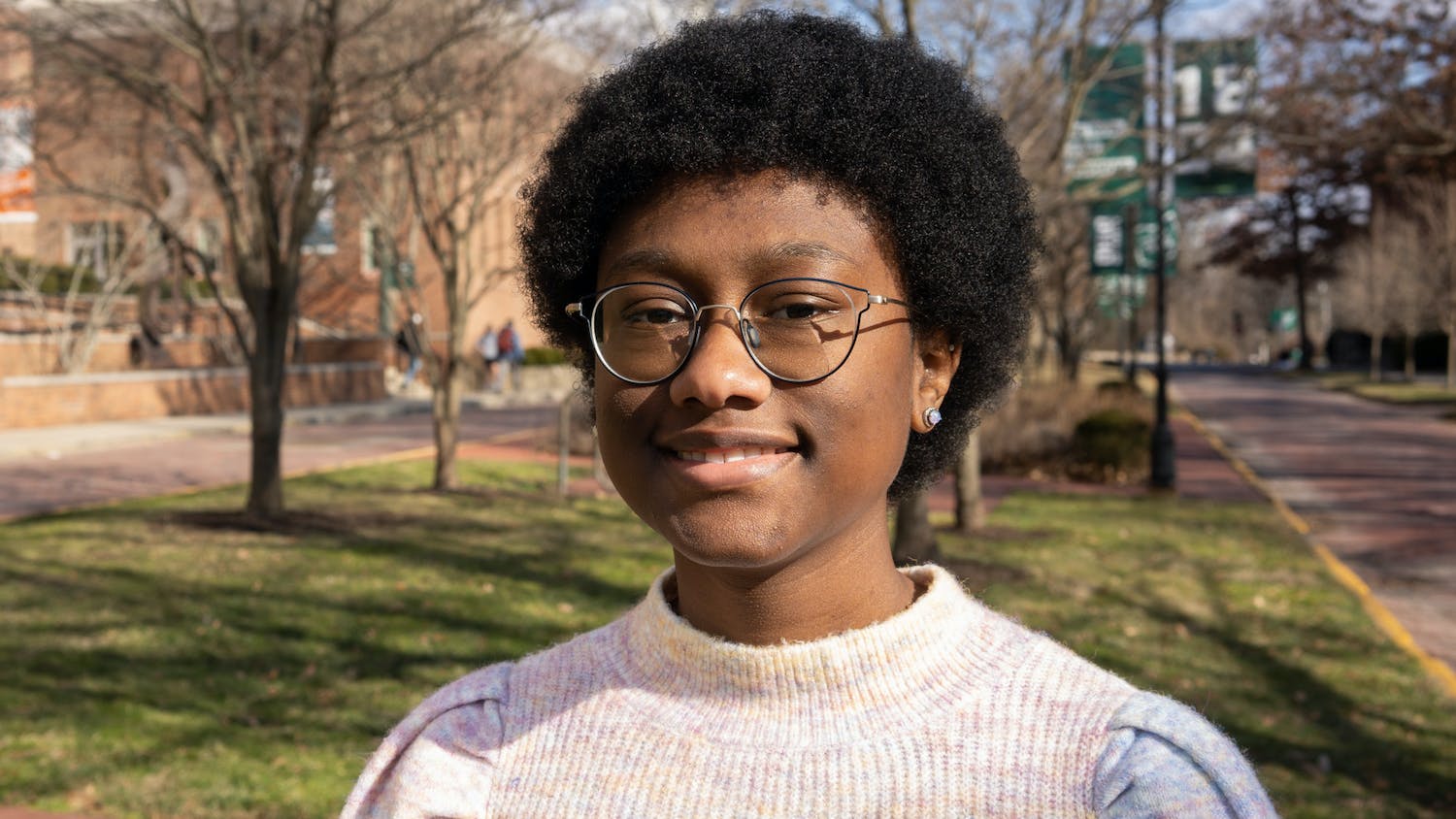 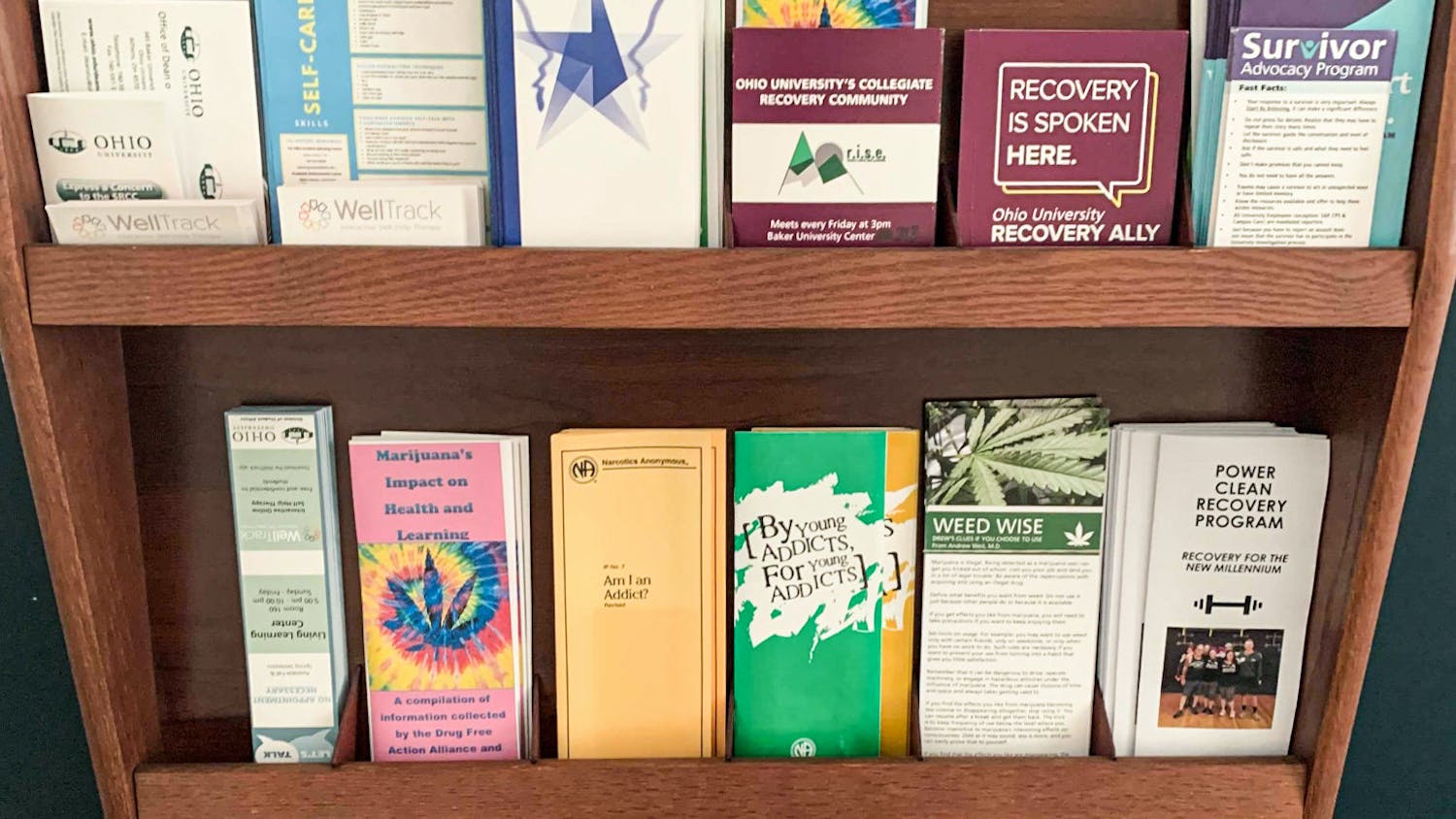 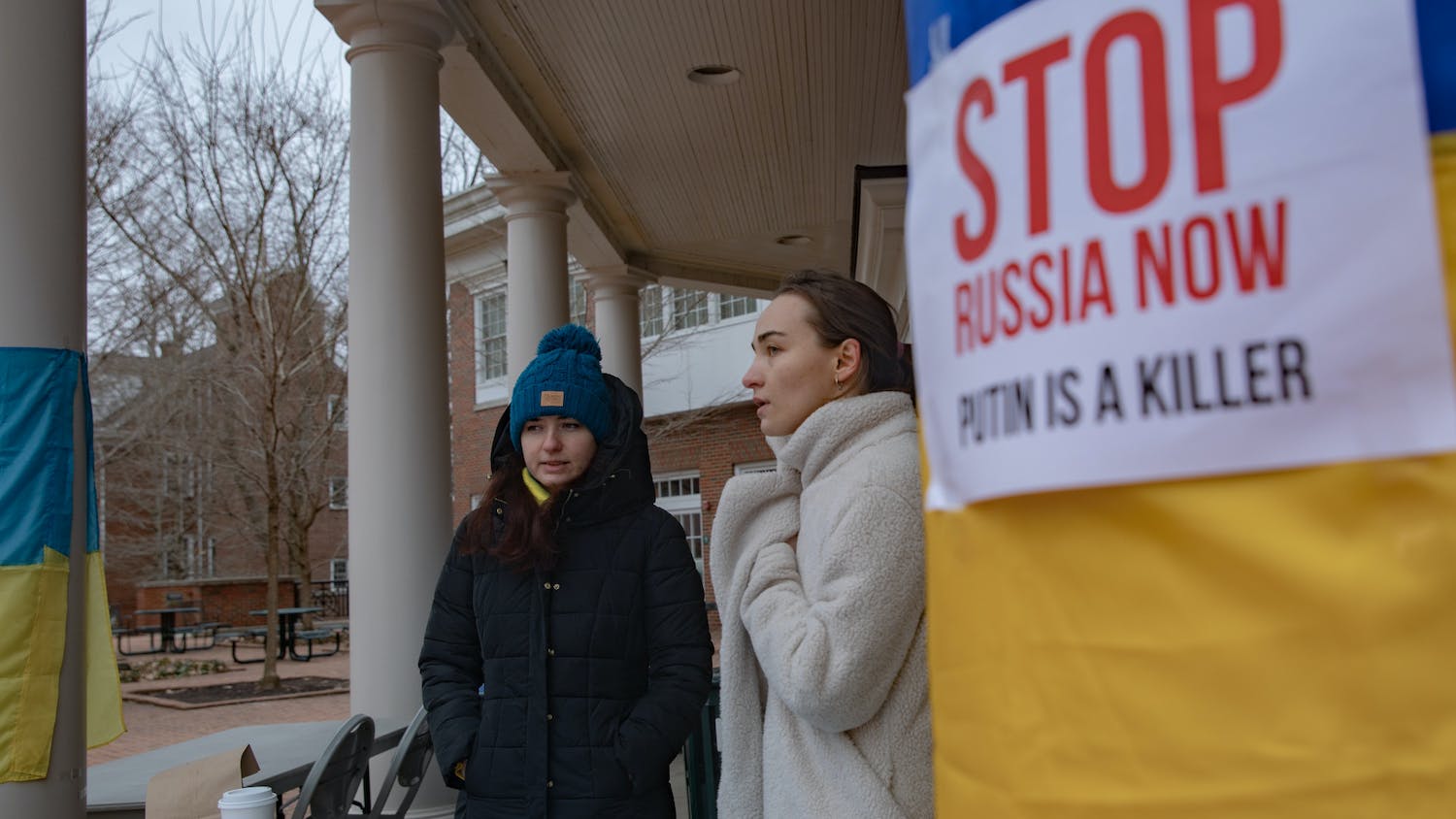