The lively passion found within the Athens skate scene isn’t a new phenomenon, but Skate Jam is. Now two years in, Skate Jam’s unique mix of community charm and audacious energy has captured the hearts of both skaters and non-skaters alike.

As the sun was setting on Saturday, Aug. 27, over a hundred people erupted into cheers as the best skaters of the day took turns dropping eight feet deep into the concrete bowls of the Athens Skate Park.

Gallagher went on to win Skate Jam’s “most stoked,” prize, as well as a top prize in the all-park competition. The competition’s judges said they judge the winners based on “style, ampedness, complexity, skill and using the whole park.”

Moss Miller, the owner of The Flipside Skateboard Shop in Athens and an early consultant to the event’s co-organizer Emmett Mascha’s Skate Jam idea two years ago, said he remembered an interaction he had with Brandon White, a hearing-impaired skater who won top prizes in two of this year’s competitions. Miller said White had told him he wouldn’t have done any of the tricks if not for Skate Jam.

“He’s deaf, and he’s just feeling the energy of the spectators and the fellow skaters,” Miller said. “I feel like that's what separates skateboarding from all these other sports. It's a vibe and an energy that's just so awesome. And when you pick up on it like he did, he destroyed everything he touched.”

Following Skate Jam’s successful first year in 2021, enough funding was raised for a brand new skate feature to be built at the Athens Skate Park, and its success rippled into a heightened awareness of the park, allowing for this year to be even bigger. According to Linus Uzziah, a 24-year-old skater from Columbus, flyers for Skate Jam were all over Ohio’s capital city.

“In Columbus, they have little events, but nothing like this with so many bands playing cohesively and this big of skating,” Uzziah said.

Emmett Covington, an Athens native, told a distant friend about the event. Upon hearing of Skate Jam, the friend traveled all the way to Ohio from his hometown of Albuquerque, New Mexico, to see the skate community, and said he was shocked at how big the scene was.

Leif Wakefield, a 29-year-old skater who has been skating in Athens since age 9, said there was twice as many people at this year’s Skate Jam as there was last year.

“I think it’s just going to get better and better,” Wakefield said.

Jackson Froehlich, an 18-year-old freshman at Ohio University studying music production and recording, started skating just 10 days before Skate Jam and was able to find a community to be a part of at the Athens Skate Park.

“It’s a judgment-free zone, everybody out here is cool,” Froehlich said.

Miller said the inclusive energy of Skate Jam reflects a community unlike any other.

“I think that’s one of the best ways to describe what skateboarding is,” Miller said, “It’s not like, ‘I’m better than you, ‘f’ you,’ it’s like, ‘you just landed a trick, I want to do a better trick. I did a better trick, then you do a better trick.’ You just feed off of each other… and the thing is, (the winners) might have won money but they’re bloody, they’re sore, they’re beat up and they are so stoked and they’re going home with smiles.”

When looking back at the seed of the idea that planted Skate Jam, Mascha said he enjoyed how the event can appeal to anyone.

“Andrea (Baird) was pushing pretty hard for the inclusivity of children and the non-profit, just community members outside of skaters,” Mascha said “And because I grew up with the mentality that skateboarding stuff gets done by skateboarders and that’s it, and that’s totally not accurate. That’s been a big part of Skate Jam’s success: it’s cool for anybody.”

Half of the event’s proceeds will support new and improved features at the Athens Skate Park including entry-level obstacles and an enhanced street section and the other half of the proceeds will go to the Sojourner’s Resiliency Center in Athens, Ohio. 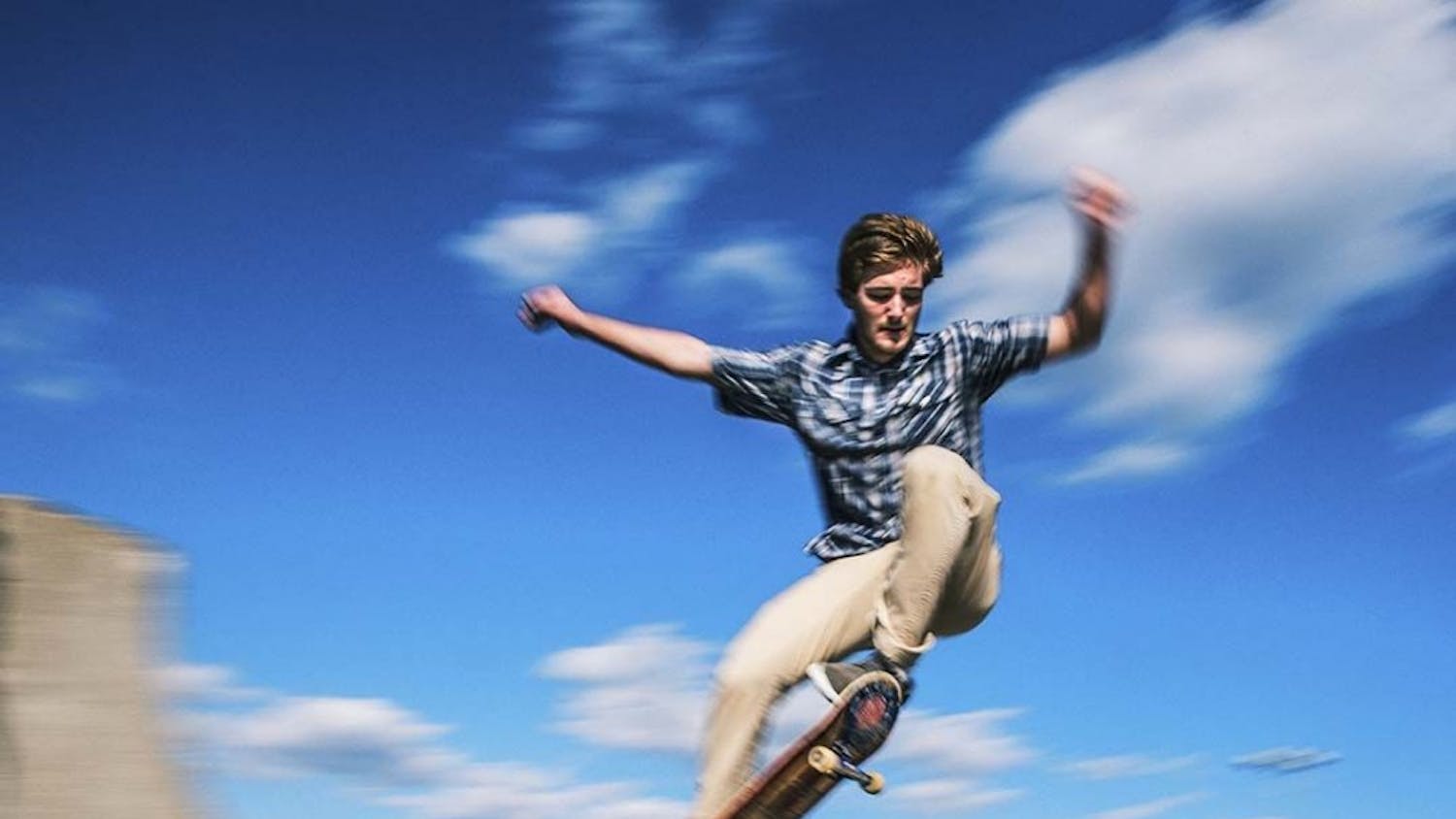 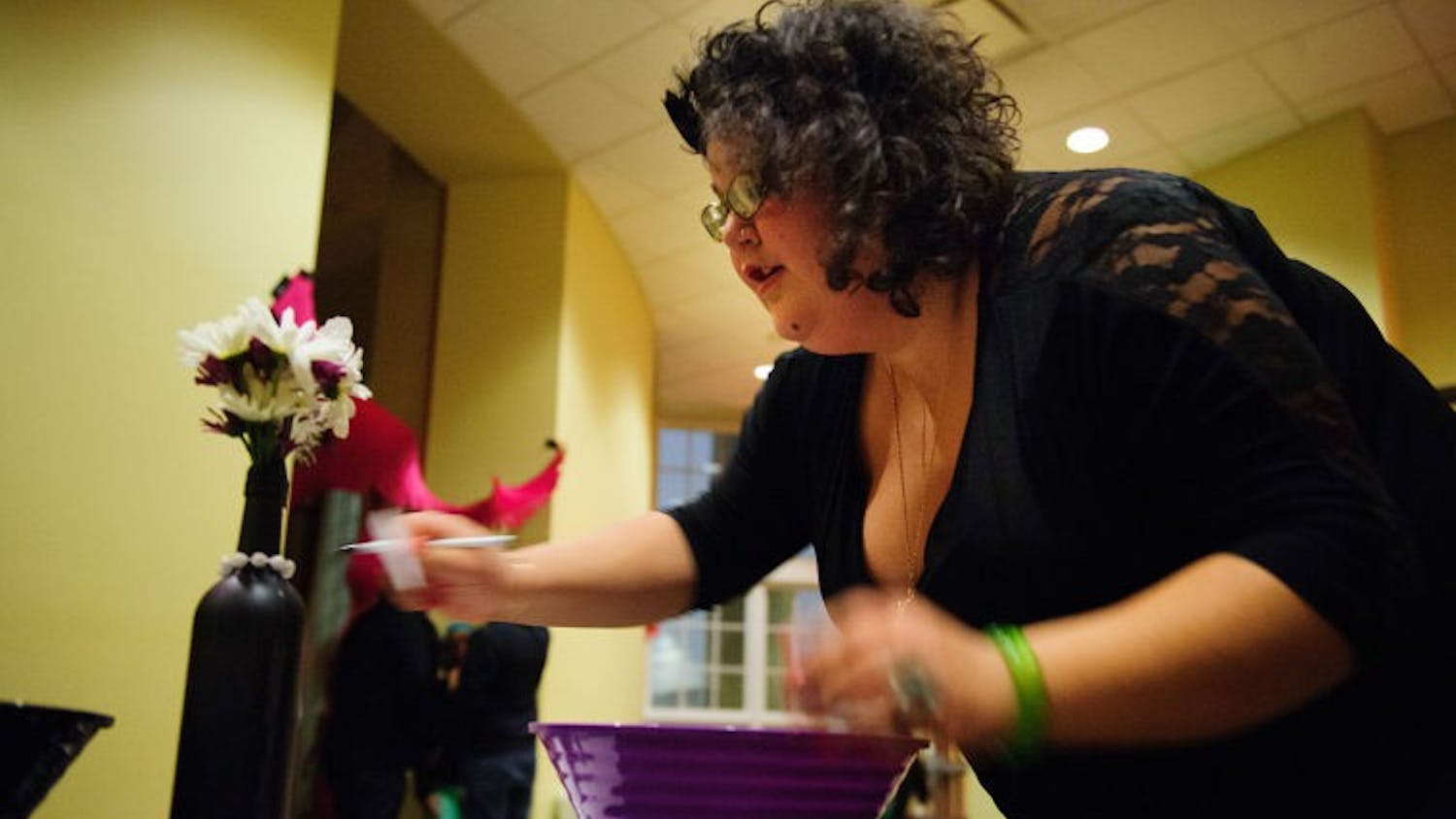 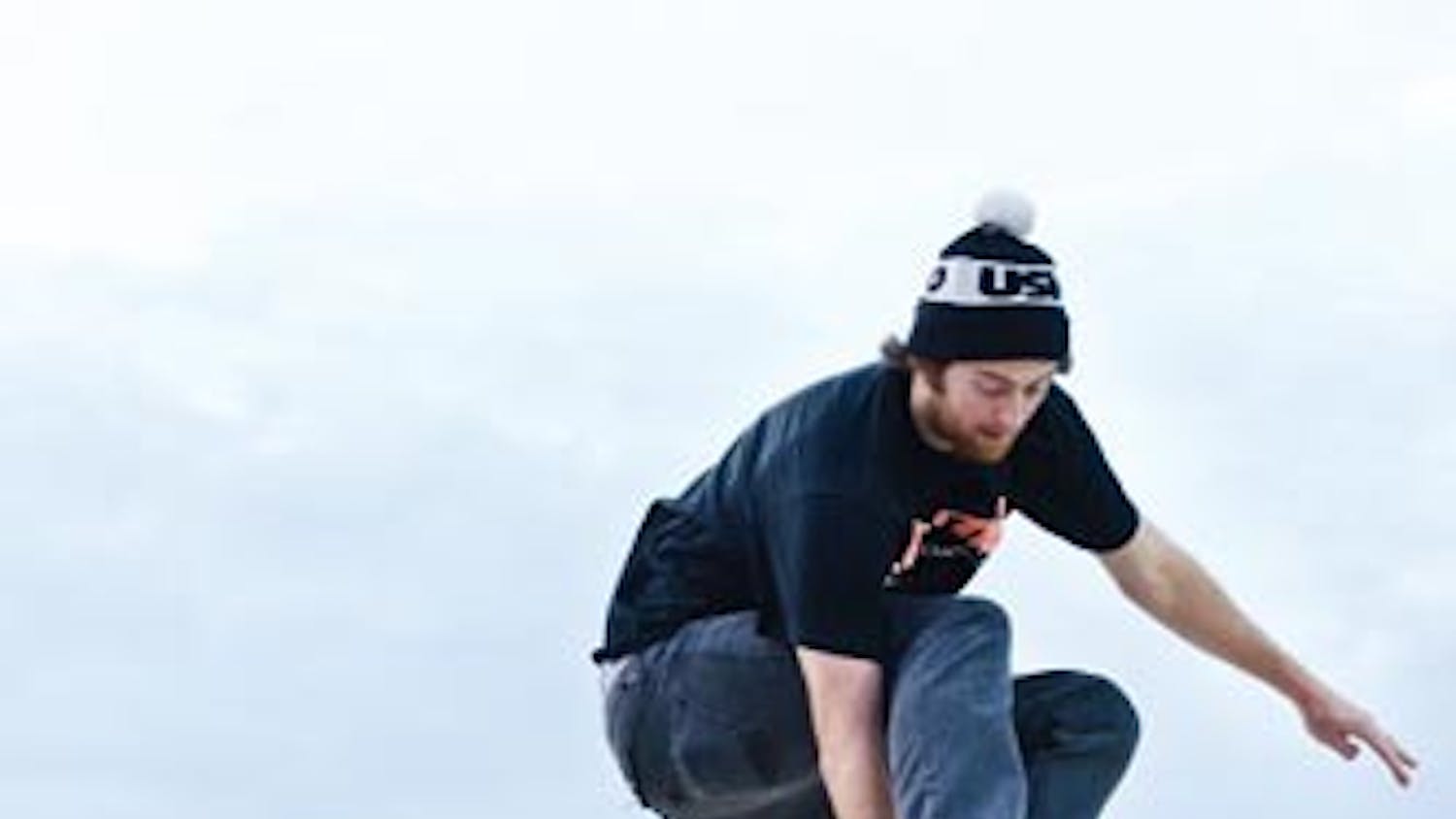