As the weather gets colder and a new season arises, it’s simply irresistible to bring out the blankets, grab a fresh cup of coffee and cozy up with a good book. Whether it be a substantial thriller or a heartwarming piece, a worthy classic or a fresh young adult novel, there is an abundance of books to choose from. Here are some notable fall choices, guaranteed to get you in the mood for the autumn season:

“The Invisible Life of Addie LaRue” by V. E. Schwab

Schwab’s novel is a riveting read about a young woman, Addie LaRue, destined to live a life of immortality with no one to remember her. The beginning takes place in France in 1714, then intertwines with the book’s present, which is 300 years later. The story delves into a fascinating love story while also factoring in devilish, messy conflicts that will make you continue reading. “Blink, and the years fall away like leaves,” is a creditable example of how it ties into being an excellent autumn novel.

“The Night Circus” by Erin Morgenstern

Behind the inner-workings of a nighttime circus, two young magicians raised in circus life must compete with each other until the last one remains. However, due to their deeply evolved, long-standing relationship, the battle is more difficult than expected. The book eerily opens with, “The circus arrives without warning. No announcements precede it. It is simply there, when yesterday it was not.” As a young adult fantasy read, it easily pulls you in wanting more. Even though it is a slow-paced read, it’s engrossingly magical and haunting, only suitable for the spookiest time of the year.

This classic Russian novel is incredibly eerie, start to finish. It tells the story of the second wife of a wealthy widower, desperately trying to fit into this new wealthy lifestyle while her husband’s deceased wife still manages to haunt their home of Manderley. Consisting of moody atmospheric imagery and language, one can endure chills while reading its several instances of plot twists and suspenseful moments. Taylor Swift’s song “tolerate it” was inspired by the historic novel, sounding just as chilling and resonating, perfect to listen to whilst enjoying the novel.

“We Have Always Lived in the Castle” by Shirley Jackson

As one of the greatest gothic novels of all time, “We Have Always Lived in the Castle” by famed novelist Shirley Jackson never fails to serve as a timelessly haunting read. It’s essentially a rather disturbing read, consisting of an extremely dysfunctional family trying to poison one another. All in all, it’s a short read, filled with enough psychological suspense and horror to truly commit to the upcoming Halloween season.

“The Adventures of Sherlock Holmes” by Arthur Conan Doyle

Nothing screams colder weather like Sherlock’s famous trench coat and deerstalker cap. These incredible short stories involving the most famous detective are enthralling and witty, never a dull moment throughout each individual case. Spine-chilling mysteries are meant for the fall season, whether it be the chapter “The Man with the Twister Lip” or the opening chapter, “A Scandal in Bohemia.”

“Crossing to Safety” by Wallace Stegner

Published in 1987, this beloved American novel follows the perplexing lives of two couples living in Wisconsin. The narrative is what made the book extremely well-received, and it showcases their friendship and emotions in a way that is beautifully descriptive. The story’s language paints a perfect fall image in the reader’s mind and several book covers of the novel have all enquired images of the autumn season, portraying it as an essential fall read.

As a young adult graphic novel, “Pumpkinheads” is a short, captivating read of two friends working in a pumpkin patch, embarking on one last spontaneous adventure. Simply adorable and fun, it will no doubt get one excited for the Halloween season and the usual fall festivities with mentions of caramel apples and apple cider slushies to put you in the fall mood. Furthermore, what’s astonishing about the book is that it has plus size representation as well as bisexuality representation.

Told in the form of a letter, “On Earth, We’re Briefly Gorgeous” is a tender story of a son directing a letter to his mother who can’t read. The main character relays their struggles of race and sexuality in a reflective poetic approach with lots of consistent autumn scenery dosed in and out. It’s a rather quick, but nonetheless effective read, destined to pull at heartstrings. 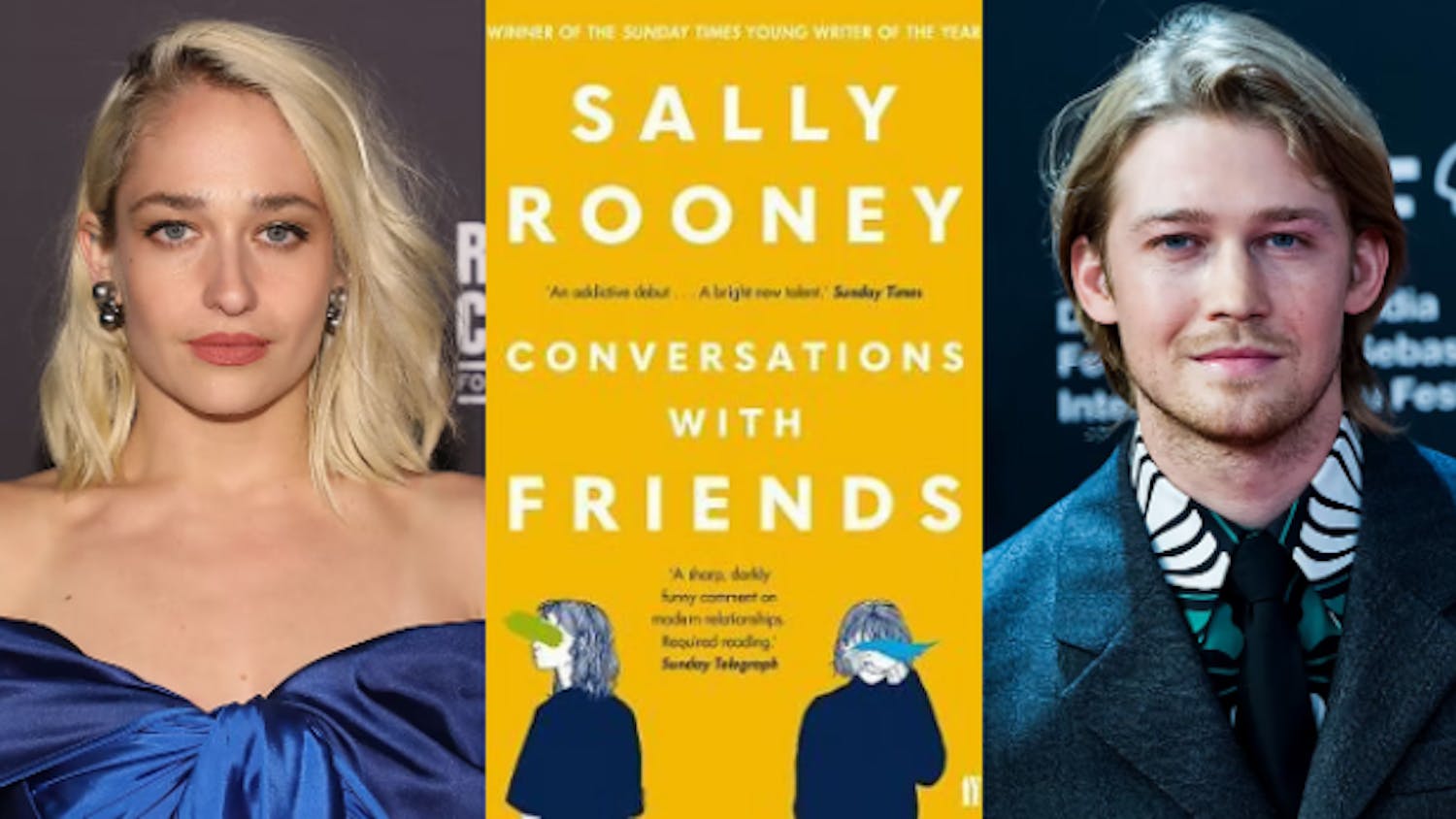 Popular books being made into films, TV shows in 2022