Athens hosted Vinton County Friday for its homecoming battle at Joe Burrow Stadium. Athens was unable to snap its four-game losing streak to start the season, as it fell 21-6 to the Vikings.

Despite the loss, the team improved, especially on defense. The Bulldogs were able to contain the high-powered Viking offense to only seven points in the first half.

"There were definitely bright spots tonight," Athens head coach Nathan White said. "I thought we played together as a team, as well as we have this year. I thought this was our best team effort."

Even with that effort, a crucial late interception by Vinton County and an inability to score in the red zone led to Athens' loss.

The loss could be partially accredited to the absence of senior starting Quarterback Landon Wheatley, who is out on injury, according to White. Sophomore Braeden Young took over at quarterback in place of Wheatley and did what he could to keep the team in the game.

"We had some guys make some plays on both sides of the ball tonight… just not enough, that's just how it goes sometimes," said White.

The defense performed great throughout the game, especially when limiting the Vikings' passing attack. The Vikings' quarterback, Isaac Molihan, was only able to throw for eight yards on three attempts.

What hurt Athens most was its inability to slow the run game. Though he threw for eight yards, Molihan proved himself as a dual-threat quarterback as he ran on the Bulldog defense all night long, rushing for 128 yards on 21 carries.

The offense was seemingly dormant throughout the night. Athens' only touchdown came on a late game fumble by Vinton County that was ran back into the end zone by sophomore Sebastian Grippa.

The Vikings defense was clutch in the red zone, despite half of the Bulldogs' drives making it inside the 25-yard line, the team could not score a single offensive touchdown, going 0-for-5 on red zone scoring attempts.

"I feel like we left five or six touchdowns out there tonight," said White. "When you get down to the one yard line, you really want to be able to punch it in, tonight, we couldn't get it done."

Athens will be looking for its first win of the season next week at home when they take on Logan, who is 1-3.

"You know, I thought we took a step tonight as far as playing as a team and battling for each other," White said. "We've got to build on that more than anything starting on Monday." 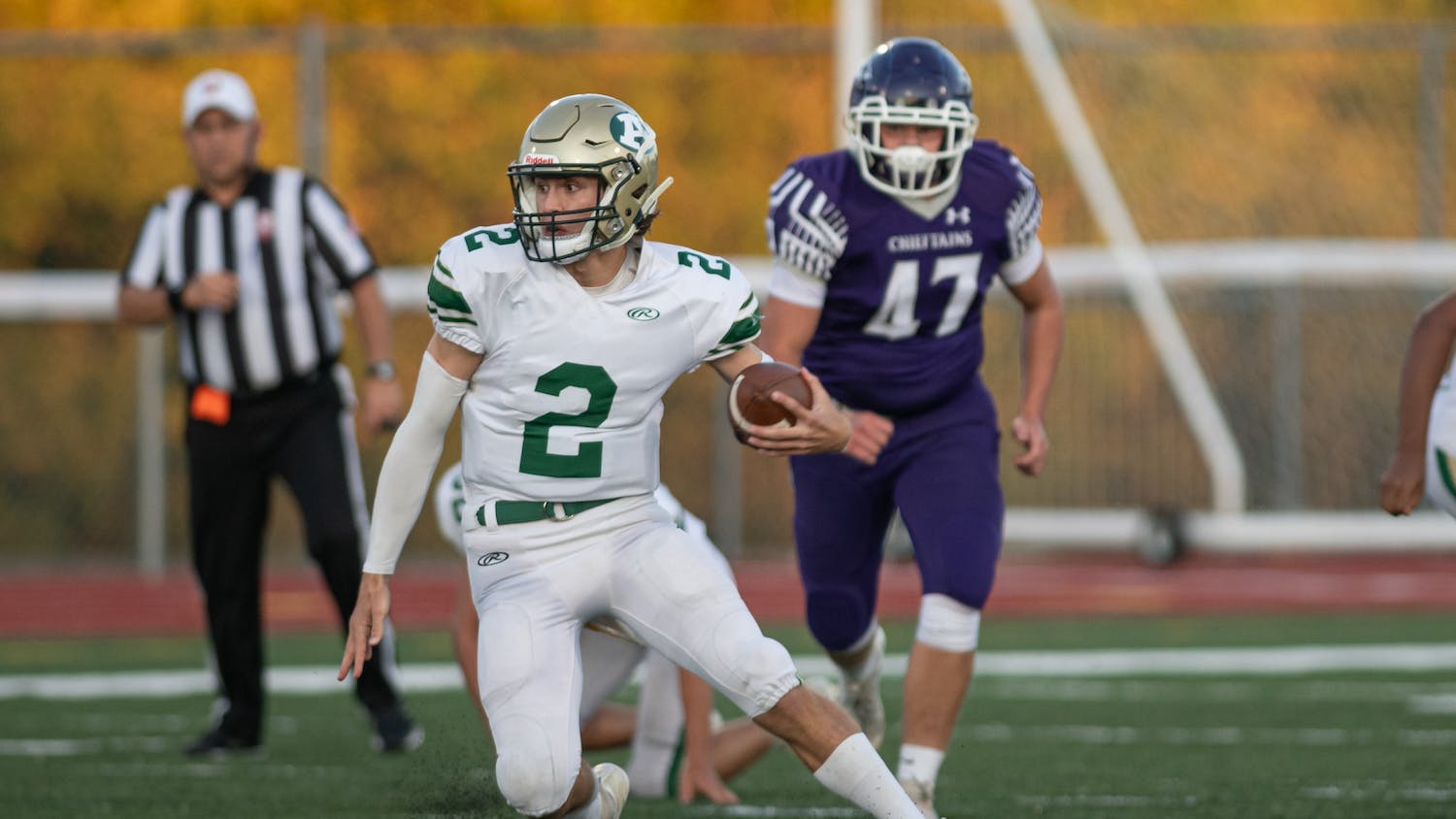 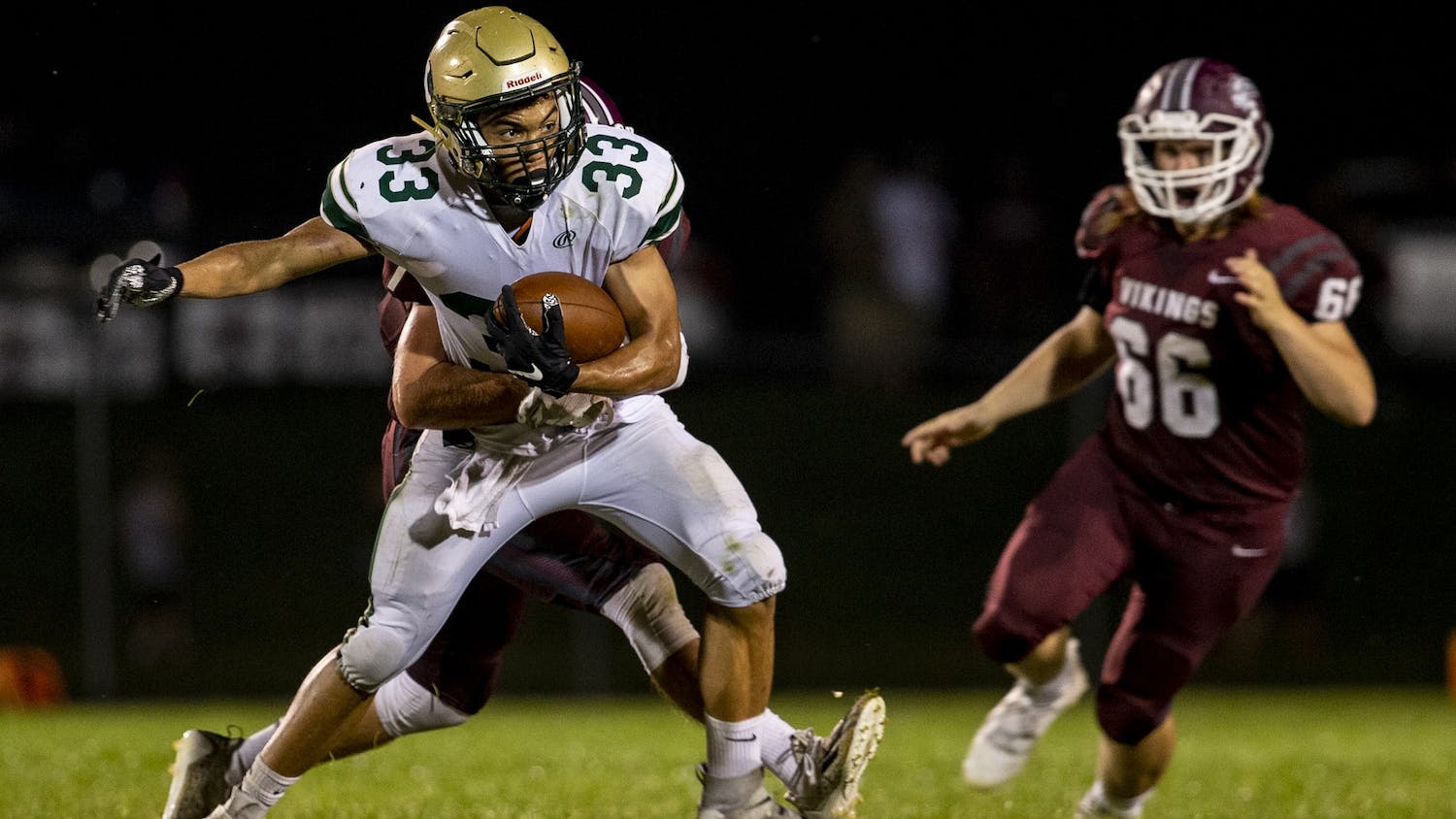 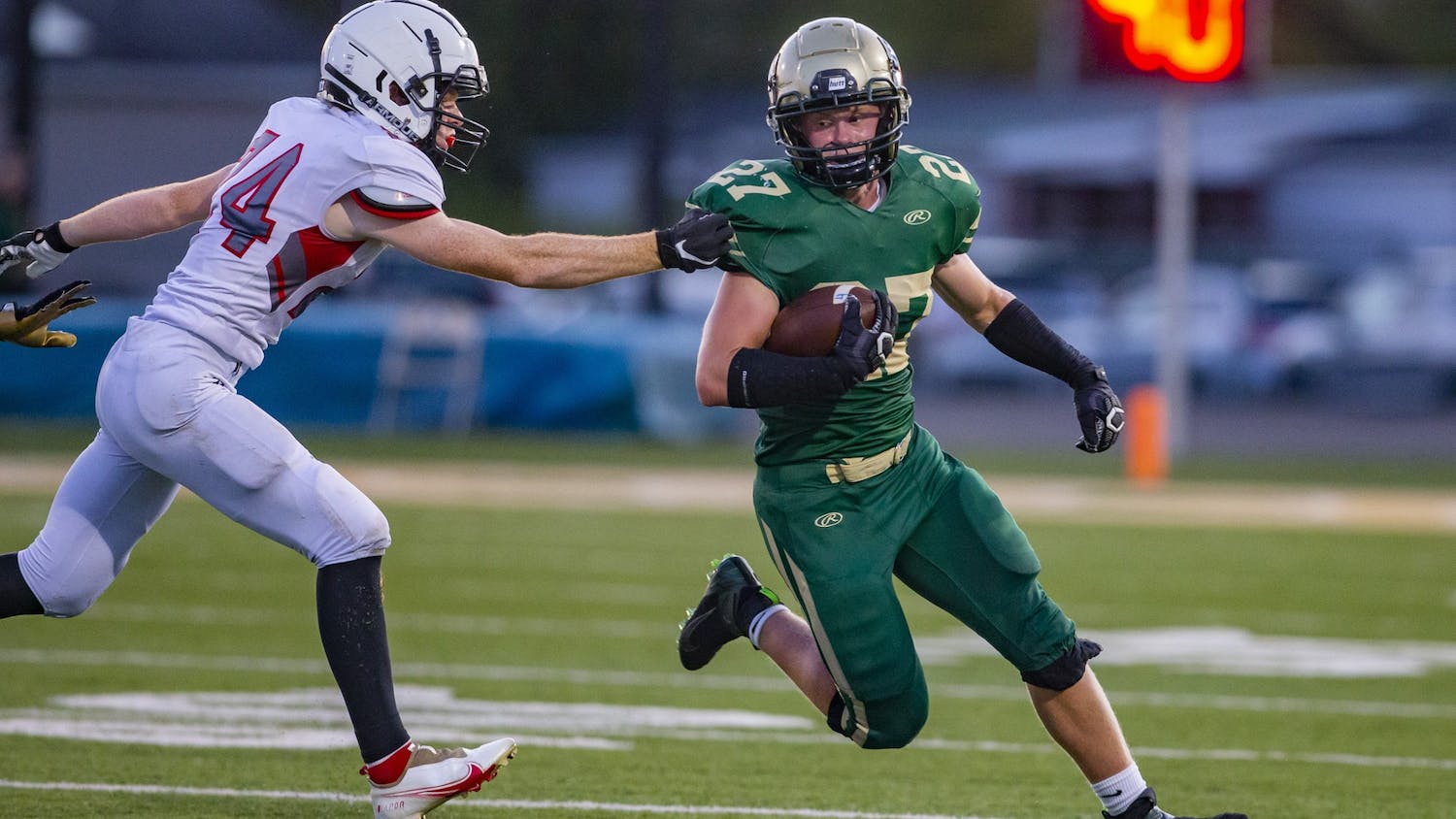