As setup for the 2022 Involvement Fair commenced, Coffee Club Vice President Savannah Dawson, a junior studying journalism, stocked the club’s booth with five jugs of cold brew, two cartons of oat milk and one gallon of 2% milk, fully expecting to be able to live off of the leftovers over the ensuing weeks.

In just 30 minutes, the club's resources were depleted and in their place: the contact information and signatures of over 100 coffee-loving bobcats.

“I’m completely baffled,” Dawson said. “I’m very happy that people want to get involved, but I was not expecting it to be this big.”

Maire Stonecipher, a junior studying psychology and sociology-criminology, is the president of the newly-founded Coffee Club. She said the idea of the club was born last spring when her group of friends vowed to meet at least once a week to catch up over a cup of coffee.

“I said ‘well if we’re going to do that let’s make it into a club and make new friends,’” Stonecipher said. “(This) summer I got the email: ‘register a new club,’ and I was like, ‘on it,’”

The club was an instant hit, with student interest and inquiries flowing through BobcatConnect before Stonecipher and the rest of the executive board had prepared any form of advertisement for the organization.

“It all came together pretty quickly,” Stonecipher said. “It has grown incredibly — especially after the Involvement Fair.”

Now, with the first semester underway, Coffee Club has kept its momentum.

This semester, the club has met at 11 a.m. each Sunday and 8:30 a.m. every Tuesday, Stonecipher said. The club will retain its biweekly schedule throughout the year.

The frequent schedule accommodates the club’s 109 members, allowing them to choose which day fits best in their schedule, Stonecipher added. Additionally, the vast amount of interested students makes a two-meeting split essential to ensure enough space for all the club’s members.

Though the Coffee Club schedule remains consistent week to week, the location varies, Stonecipher said. Each week, a different member of the executive board picks a new Athens coffee shop to host the week's meetings, Stonecipher said. The fluid location not only allows for a change of pace, but it also allows all members of Coffee Club to experience a meeting at their favorite Athens coffee shop.

The club has also proven to be an effective new way for freshmen to meet people on campus. In the meetings she has attended, Stonecipher said freshman, and even many upperclassmen, stayed to visit at the coffee shop longer than the meeting ran and got each others’ numbers to communicate outside of the club, which she saw as a symbol of success.

“Everyone hit it off,” Stonecipher said. “I was sitting next to some people that had never met before, and they seemed to be like best friends by the end.”

Kaitlyn Merker, a junior•studying early childhood and elementary education, was one of the many students who found Coffee Club through the Involvement Fair. Though she herself is an upperclassmen, Merker said she too sees the club as a beneficial experience for freshmen.

“(It is a) good organization they can get involved in where it’s not holding them back from anything,” Merker said. “They can just come as they want, stay as long as they want and be as social as they want.”

Merker said she also had a similar experience to what Stonecipher observed and strives for with the club.

“I found a huge benefit of networking and getting to know new people,” Merker said. “I never would have met any of the people from the first meeting that I did (without the club).”

Additionally, Dawson said the club functions as a way for students to meet each other in a controlled environment, as opposed to the active nightlife that can be overwhelming and cause difficulty when trying to form genuine connections.

“Sometimes it feels like there’s nothing to do other than go to parties in Athens,” Dawson said. “It’s nice to have an outlet where you can make friends and you can meet people and you don’t have to be belligerently drunk while doing that. I might be hyped up on caffeine, but that’s the only drug I’m on while I’m at these meetings, and I like that.”

Obviously, not every meeting yields perfect attendance, but Stoncecipher said she and her friends who founded the club are staying true to their original intention of providing an environment for relationships to form and grow — whether they are between 30 people or just five.

“It’s definitely a way to get out of your comfort zone,” Stonecipher said. “This is a guaranteed opportunity for you to be in-person, and there’s at least going to be five to 10 other people that you know you have one thing in common with: coffee.” 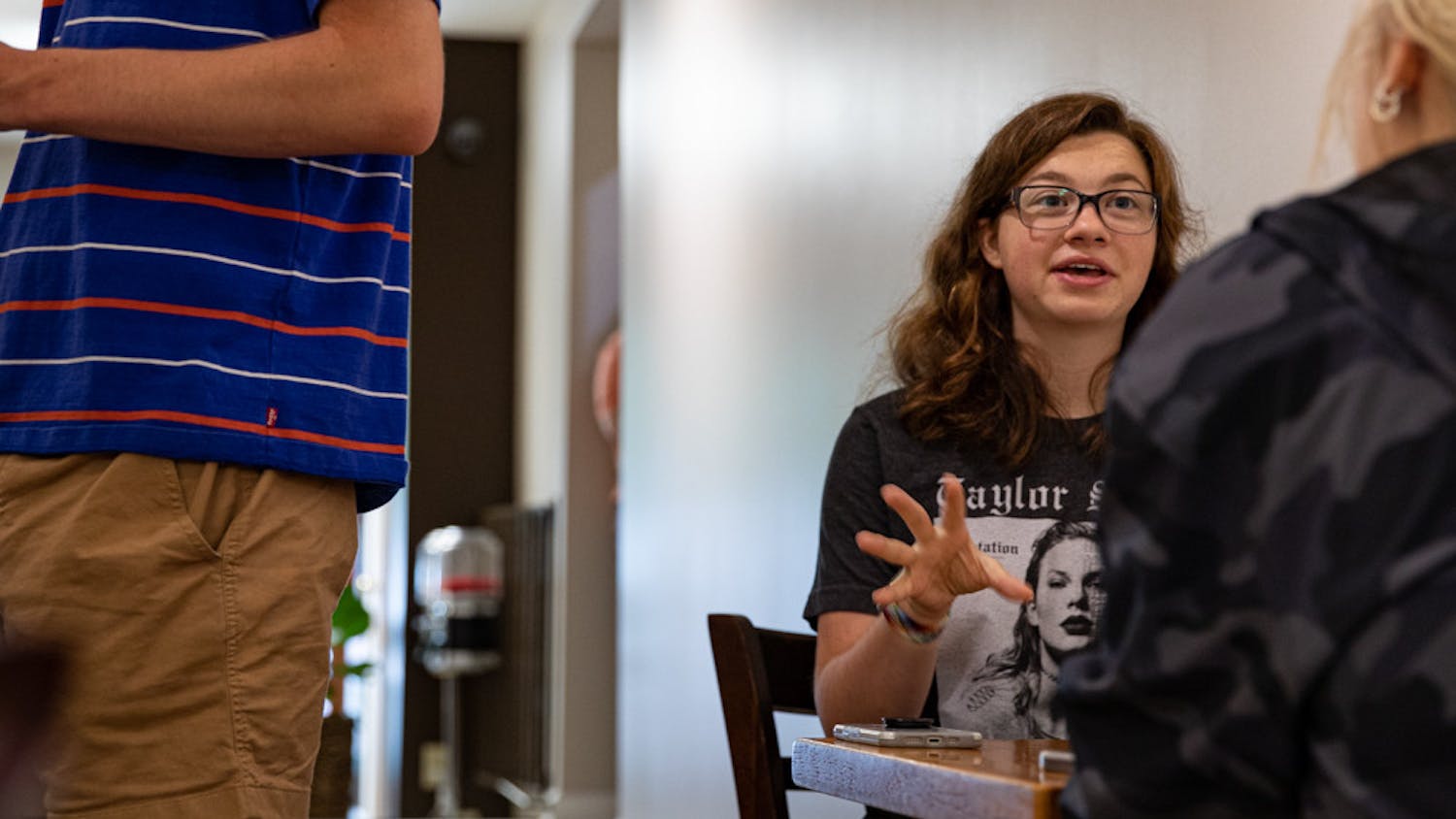 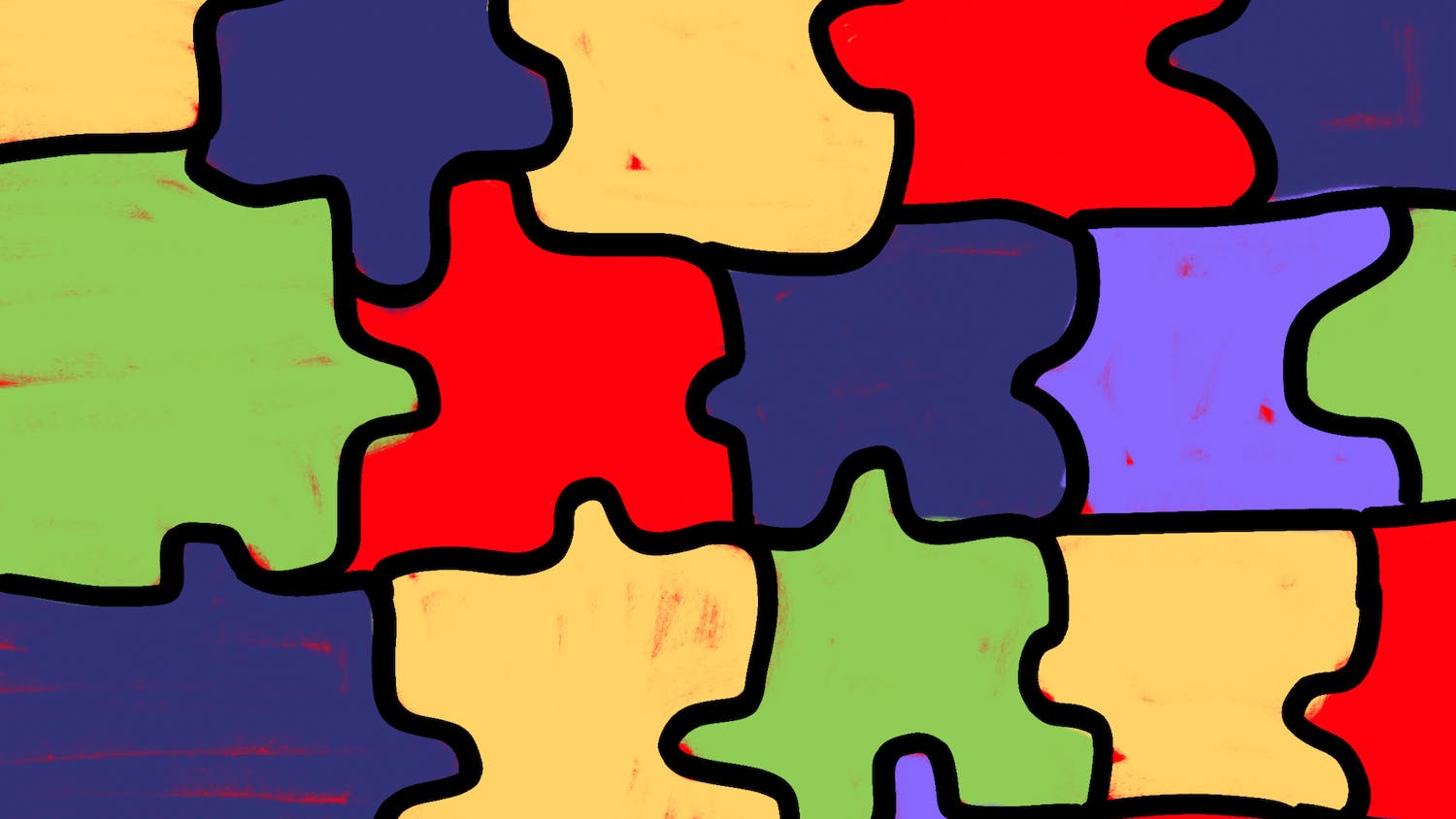 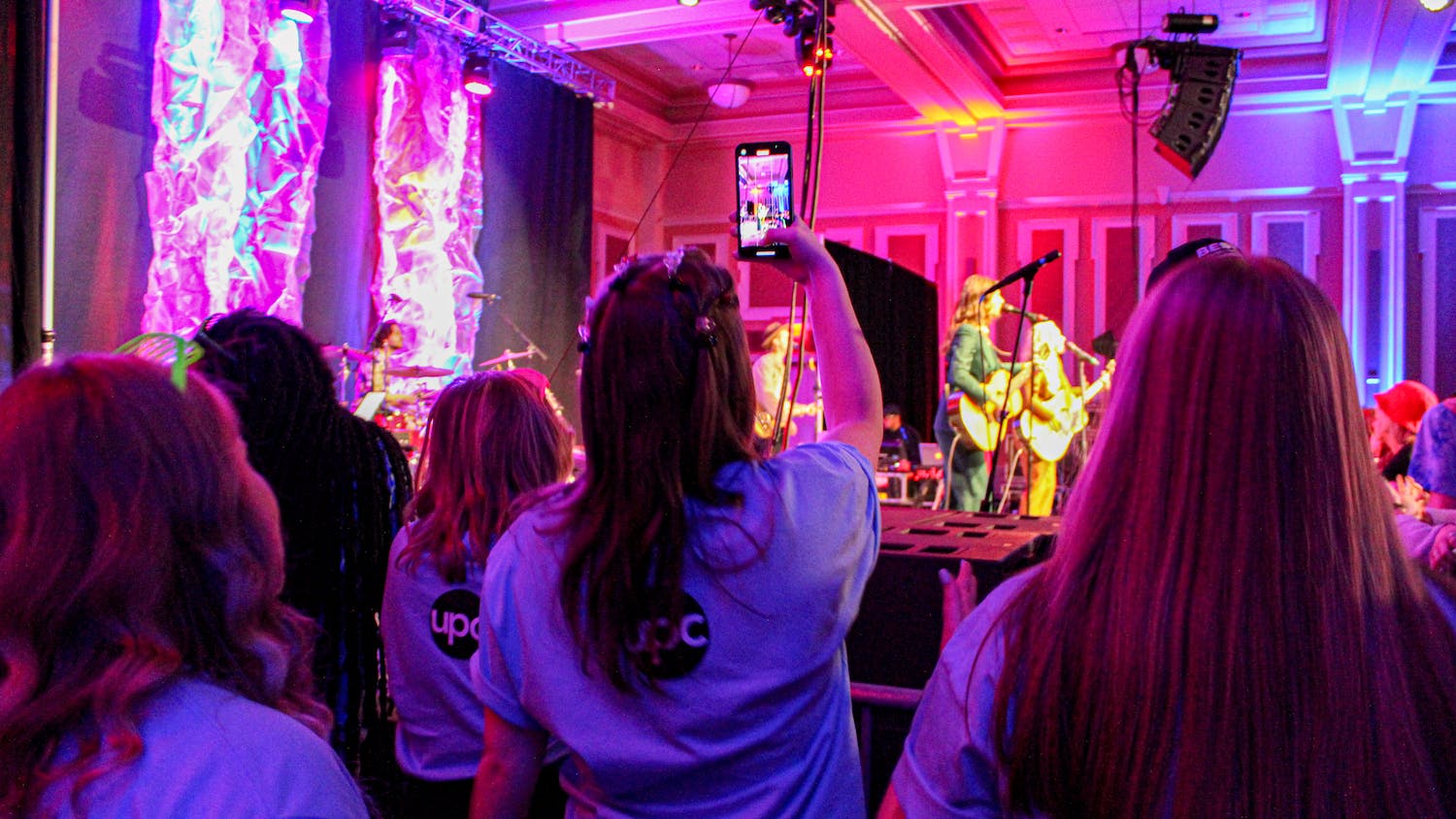