On a bright day in Oakland, Maine, two figures are seen shooting a ball on an open net. It is the summertime, which for the Littlefield sisters means working hard to hone their crafts. Weslee and her younger sister, Bodhi, have worked countless hours to collectively arrive at the level of playing Division I field hockey for the same team.

The Littlefields and their heartwarming story of determination, patience and love encapsulate the meaning of the phrase “Bobcat Family.”

Growing up, Weslee and Bodhi were dead set on playing college field hockey together. On long summer days, the girls would train at the family business, Littlefield Gym. Having exclusive access to a facility would prove instrumental in the long run.

Recruitment, though, wasn’t simple for Weslee. In any family, the oldest child is considered a guinea pig when it comes to major life decisions.

“The recruitment process for me was a little different compared to everybody else,” Weslee said. “My club coach, she actually coached here with Ali (Johnstone). That was, obviously, my connection to OU.”

Two years later, it was Bodhi’s turn to make a massive life decision. With Weslee already playing for the Bobcats, Bodhi was naturally drawn to the idea of joining her older sister.

“When she committed here, I obviously was looking around trying to find a school (for myself),” Bodhi said. “I saw the campus with her and I was like, ‘Wow, this could be you and I together here.’”

Acting as a de facto tour guide for her sister, Weslee praised Bodhi to no end and thought that the decision was based on true fit, not just a blood connection.

“I tried a little bit (to recruit Bodhi),” Weslee said. “But honestly, she could have gone wherever she wanted. She truly could have gone anywhere. She chose to come here with me.”

Once they got to Athens, their connection only grew stronger.

“(We) are best friends, no matter what we are doing,” Bodhi said. “It has always been us together. It is awesome to have a built-in best friend and sister who has the same aspirations.”

As much as they are together on the field, nothing changes off the field as they frequently study together while grabbing coffee.

Though there are no definitive rankings of the proudest parents in the country, Kendra and Wes Littlefield have to be high up on that list. Their two daughters are fulfilling their dreams of playing together in college, and it has encompassed the rest of the Littlefield family.

Bodhi and Weslee feed off each other’s energy on the field, combining their gritty toughness with aggressive competitiveness. That competitiveness is something that has become a major theme in their lives. Weslee is in her senior season, and although she has stated that she plans on taking a fifth year of eligibility, the clock is certainly ticking for the Bobcats to win in the “Littlefield Era”.

“Bodhi and I are so competitive that we want to win this year,” Weslee said. “I’m glad to have the luxury of another year because we are going to have the exact same team again, and we are only going to be that much better.”

Bodhi shares a similar sentiment of urgency mixed with competitiveness and desire to win.

“Anytime one of us makes a mistake, we always make eye contact as a way of moving on to the next play,” Bodhi said. “We try to bring each other up whenever we are feeling down or off.”

Like any pairing of teammates who have played together for years, the Littlefields know what makes the other tick and how to combat emotions during a match. The two balance each other almost perfectly. Bodhi might be seen as a more prototypical leader with her outspoken nature, but Weslee’s calming presence allows the duo to thrive.

The Littlefields are not the only ones who thrive due to their great connection and positive attitude. The entire Ohio field hockey team appears united as one and has started the season strong. At this point, Ohio looks strong in its quest to unseat archrival Miami atop the Mid-American Conference.

Ohio would likely not be in this position without the contributions of Weslee or Bodhi. The two of them anchor a defense that has been exceptional at limiting offensive opportunities. The passing of Bodhi, combined with the ability to block off passing lanes by Weslee, has allowed Katelyn Whittle and Mijntje Ligtenberg to find the net on numerous occasions.

Although the story is far from finished for the Littlefield sisters, the journey and bond shared on the field are incredible on their own. The future is a massive unknown, with the thought of not playing together posing a threat for both girls. However, the present is flush with endless possibilities.

“Whenever we step out, every single time our names are being called, it’s like, ‘Wow, we really did it,’” Weslee said. “‘We’re really here together.’ I would never change a thing.” 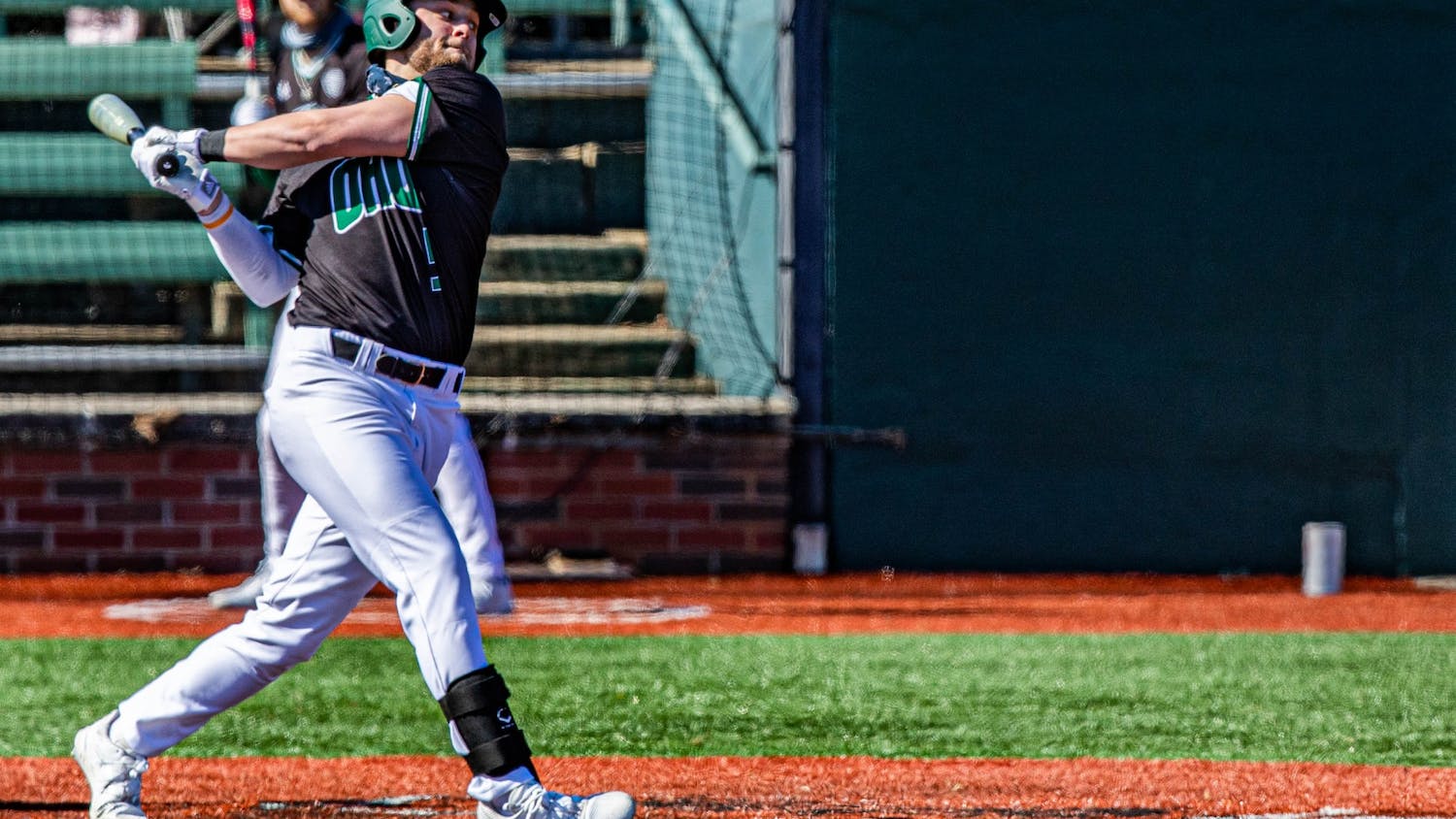 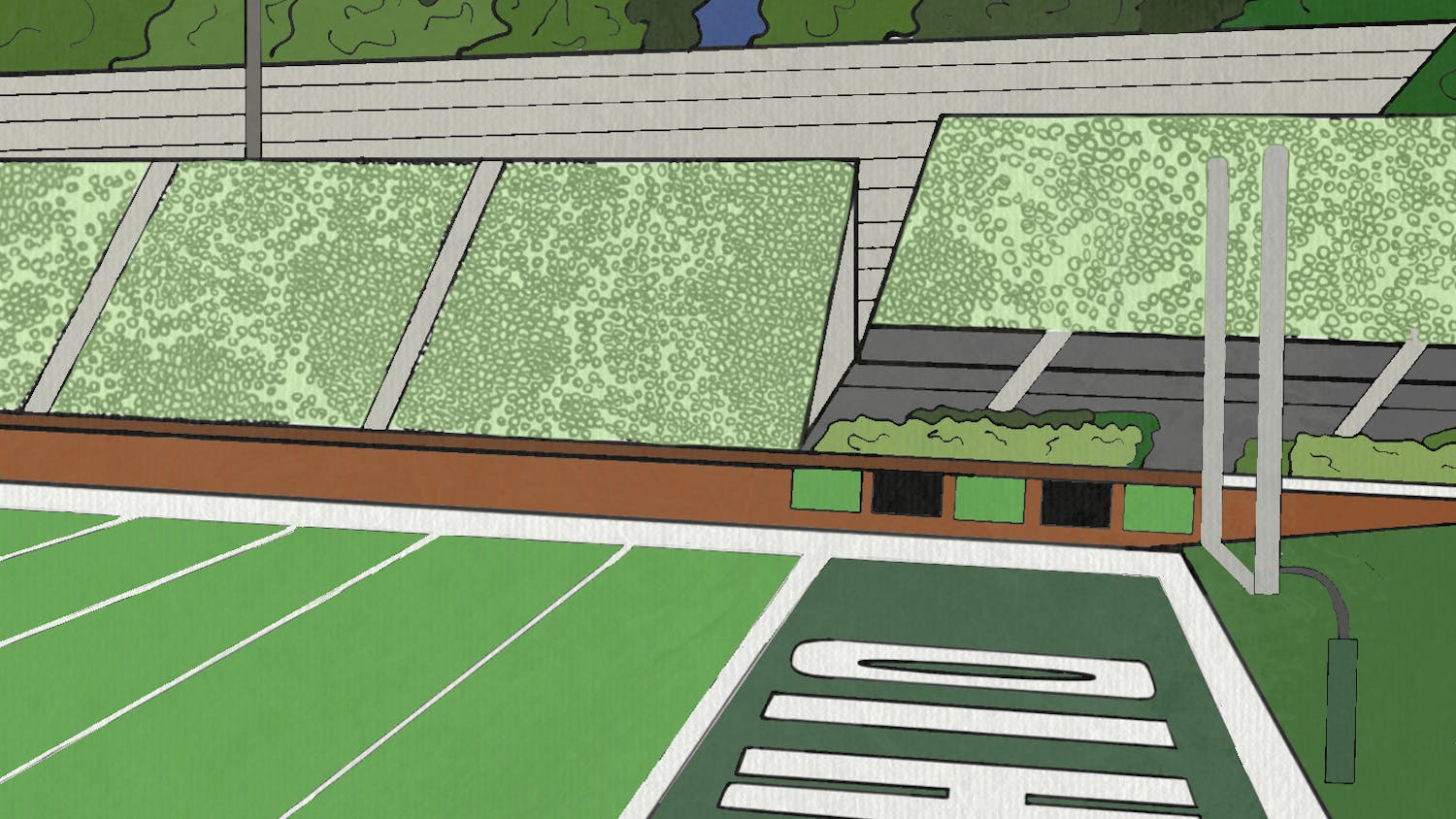