Everyone remembers their freshman year of college. It's one of the biggest transitions in a person's life, and it can come with a mix of emotions. Whether one’s feelings more closely resemble excitement or nervousness, no one goes through it the same way. It may be a time of uncertainty, but it's also the start of a new chapter and future steps in life. As freshmen at Ohio University transition into their new environment, many of them are ready for what lies ahead.

Tamryn Collins, a freshman studying animation, said she feels like she has finally begun adjusting to college life.

Sam Lawler, a freshman studying business analytics and sports management, also likes his time in college. Even though he's been to OU before and has received advice from his family, he's enjoying making friends through organizations like the ultimate frisbee club and Ohio sports and analytics club.

"I've always been a little nervous about class loads and stuff like that," Lawler said. "But otherwise, I think I'm in a good position where I can handle and manage a social life as well."

"The only thing I have been nervous about is just being able to be independent and make my own decisions and not having my parents do things for me," Winchell said. "That's what I was fearing most. I was also kind of nervous about friends, but that really hasn't been an issue."

One piece of advice that Winchell has for her future self is that college will improve and get better even if things are difficult now.

"Things will get better," Winchell said. "I'm a bit homesick and nervous about things, but I will be fine in the future."

Collins said she is excited for the rest of this year, even if she doesn't know what it will entail. So far, she's joined a theater group on campus, Lost Flamingo Theatre Company, and is working on an upcoming production of their running lights.

"I hope that I can do more artistic stuff with animation and be able to waste help with lights and the sound for the Lost Flamingo Theatre Company," Collins said. "Follow your dreams and if it doesn't lead the right way then you can just turn it around."

Lawler would tell his future self that it's important to go through life with a light-hearted attitude.

"Don't take life too seriously," Lawler said. "I mean, there's a lot of things that obviously need to be serious, but otherwise I think it's good just to have a positive, joking approach to life and not take it to the point where everything has to be so serious."

Therapy dogs in libraries to soothe students during finals 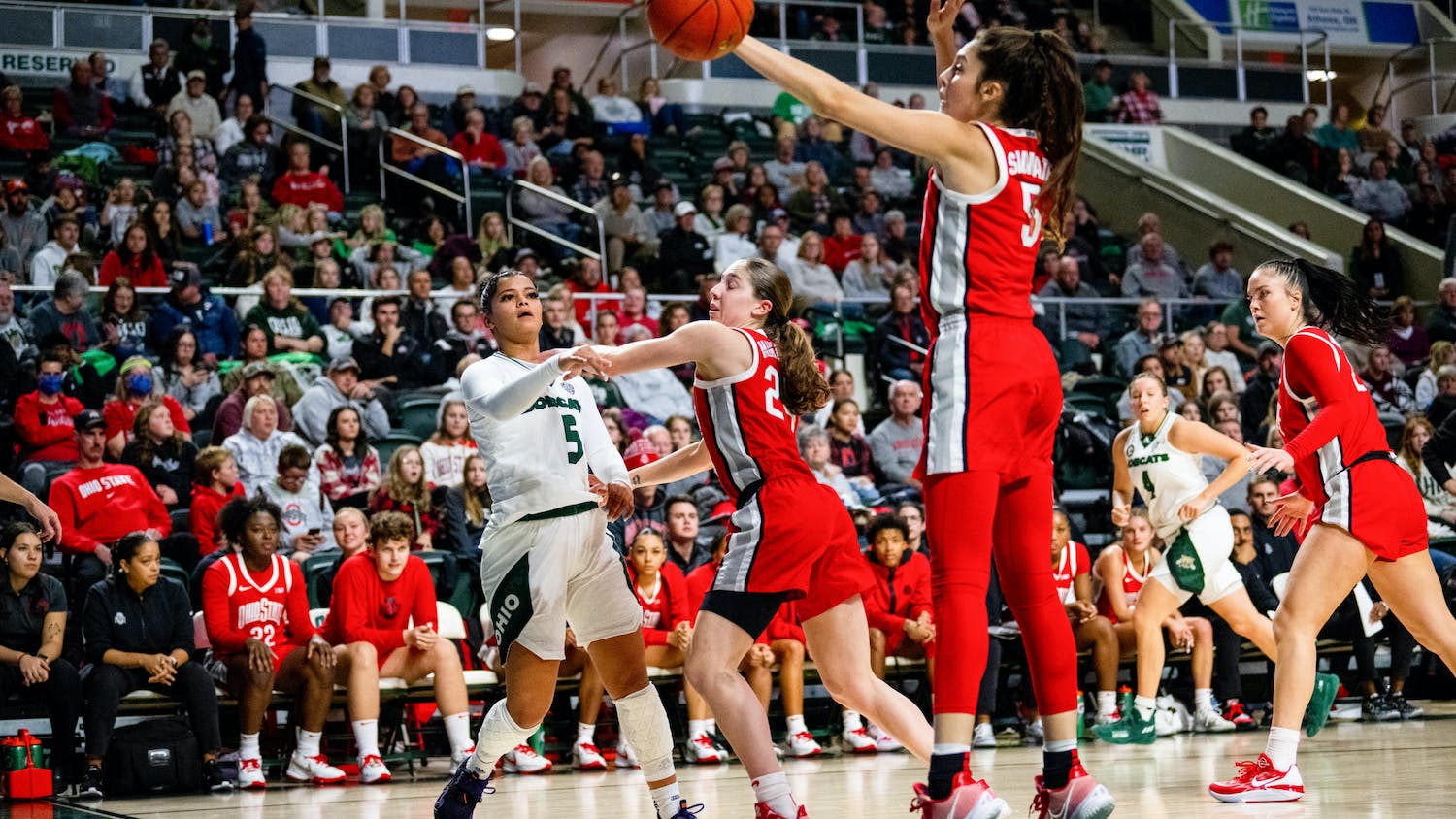