While it may seem like another detour at first, “She-Hulk” confronts its plot head-on in The Retreat. While it might not spell out exactly where the show is heading going into its final two episodes, and with next week almost certainly seeing the return of Daredevil, this week’s episode takes the time to be a bit more serious. It develops Jen into a more well-rounded character while simultaneously taking the plot in a dark but not necessarily surprising direction.

Regardless of the more serious nature of the episode, especially in its second half, it still makes time for jokes, and they really hit this week. The episode’s setting of a supervillain wellness retreat is ripe for comedy and the writers absolutely deliver. I’m also happy that Marvel didn't feel the need to make the villain cameos from previous projects, instead opting for ridiculous Z-list villains from Marvel’s massive comic book backlog. While it might’ve been fun to see some familiar faces for a bit, letting lesser-known characters take the stage for a bit has pretty much always worked out for this series so far.

Episode seven sees Jen going to check in on Emil Blonsky at his wellness retreat as he’s suspected to have violated his parole. She ultimately finds herself stranded there without cell service or internet, unable to communicate with Josh (Trevor Salter), the man she connected with during last week’s wedding, and stressing herself out over the lack of communication.

Honestly, there’s not a lot to say about this week’s episode other than that it’s a return to form after a couple of weeks of downtime. I still think that episode four is my favorite of the bunch so far, even if I was initially pretty lukewarm on it. The Retreat is still one of the series’ best, even if it lacks Nikki and Pug. It makes up for that loss with Tim Roth’s appearance and a couple of incredibly stupid villains making their debut, and probably only a live-action appearance. I absolutely loved the dynamic that Porcupine (Jordan Aaron Ford), El Aguila (Joseph Castillo-Midyett), Man-Bull (Nathan Hurd) and Saracen (Terrence Clowe) have together; it’s both hilarious and surprisingly somewhat wholesome.

All these villains, alongside She-Hulk, vent their problems and help each other open up, both emotionally and physically. Tatiana Maslany gives a really great monologue during this sequence, deeply discussing her deep-seated frustration with herself and with being a Hulk. It’s the kind of introspection the MCU rarely gets to explore, so I’m happy it finds an unlikely place here, in a mostly-dumb legal sitcom. It’s incredibly personal and helps connect me to the character more, even though I already liked her quite a bit. If I can say something negative about this episode and sequence, it’s that it really cements that I’m far more interested in the Jen side of things rather than the She-Hulk side, not for the show’s lack of trying.

I’m interested to see where the series goes after this episode’s ending. I wasn’t surprised by the reveal or anything, but I’m curious to see what they’re going to do with it and how they’re going to wrap things up going into the last two episodes of the season. It’s still pretty unclear as to where the series is ultimately going, but whether or not that matters really depends on how seriously they take whatever is going on behind the scenes when the time comes.

Right now, it seems pretty serious, but that could easily be a misdirect for the final threat to barely be a threat at all. Regardless, we’ll see where things are heading either next week with the return of Charlie Cox’s Daredevil, or it will all become clear during the finale. Either way, I’ll probably be happy with the result. 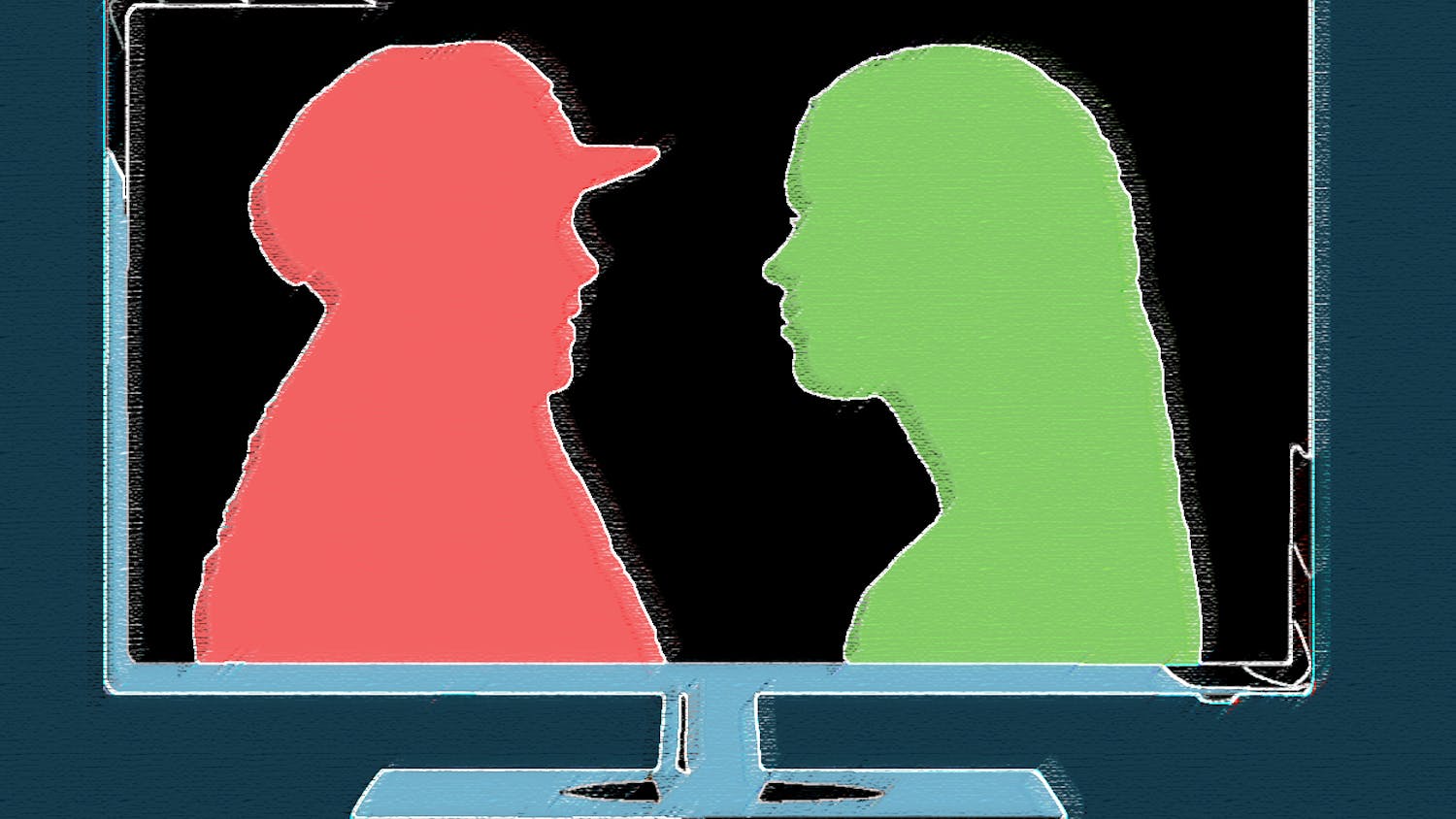