Students and faculty sat patiently in the Shirley Wimmer Dance Theater, occasionally offering an encouraging cheer, as fellow dancers assisted Emily Pierce, a senior studying dance performance and choreography, put together an elaborate set built by their dad. Soon, a scene began to unfold: three wooden panels formed a walk-in closet, the center hosting a door while the surrounding “walls” held an assortment of garments hanging from closet rods. Once the stage was set, Pierce, clothed in an eggplant midi slip dress, positioned themself facing the door, and the music began.

Pierce was one of 13 seniors workshopping self-choreographed dances at the dress rehearsal for Immerse, the 2022 Fall Senior Dance Concert. Immerse will be showing from Nov. 18 to 20, according to a news release.

Creating a solo and a group dance for Senior Dance Concerts is a capstone requirement for the BFA in dance. School of Dance seniors also work together to plan the general concert production. The concept of entirely constructing a dance concert may seem daunting to some. Luckily, the dancers of Immerse had assistance.

Nathan Andary, an associate professor of instruction in the school of dance, is the artistic director and lead faculty for the senior capstone course.

“I’m pretty hands-on in that I’m mentoring and guiding the students to create and implement the concert itself,” Andary said. “There are conventions that the field of dance requires them to know in putting on a fully produced dance concert. So, it not only serves towards their capstone, and the concert in the capstone, but it also gives them more experience for when they go out into their career post-graduation.”

A dancer since 8 years old, Pierce intertwined their solo with their undergraduate thesis for the Honors Tutorial College.

“I started the actual creative process back in August,” Pierce said. “The concept of the specific solo just shifted through the creative process, but is now mainly focused on reminiscing on the kinesthetic and emotional imprints of queer intimacy and exploring that line between safekeeping those experiences and sharing them.”

Pierce’s work is titled “You Would Let Loose Your Longing,” a line from a poem by Sappho.

For an extended amount of time, Pierce’s music is instrumental, and the delayed introduction of vocals strengthened the audience connection. Feet barely moving, emotion was palpable with audible breaths and longing reaches toward the door frame, fingers curling around the edge. Later in the dance, they looked into the above stage lights.

“You’d be so nice to come home to,” the singer crooned as Pierce took steps backward in relevé.

Maegan Wasaff, a senior studying dance performance and choreography, also choreographed a solo for this semester’s concert. The work, titled “Indelibly Textured,” is a continuation of her movement piece from November 2021.

“It’s exploring a lot about how grief can settle inside our bodies,” Wasaff said. “The muscles, the bones, the skin. And how, even if you feel like you’ve almost moved on, we still have these pinches of grief that just come out randomly.”

On the stage, Wasaff began with a butter yellow button-up shirt and emerald green sweatpants half-on, causing a hindrance to her motion. A white t-shirt lay unassuming on the Marley floor.

Eventually, she stepped out of the pants and, with great effort, rid herself of the button-up shirt. She traveled to the white t-shirt and debated its presence, even revisiting her shed clothes. Through thoughtful and impassioned choreography, she struggled to both put on and keep on the white t-shirt.

The title of the concert, Immerse, was inspired by a lack of a common concept between the 13 seniors’ works. Pierce and Wasaff both credited a fellow classmate with the idea.

“One of my classmates noted that all of our pieces are kind of like their own little world … for me, it’s like reminiscing on very vulnerable, intimate experiences with another person,” Pierce said.

“We’re inviting the audience to be immersed into these worlds,” Wasaff said. “Even compared to some (concerts) in the past, our works just seemed so unique and personal to us.”

Having danced since age 5, Wasaff’s favorite part of being in the School of Dance is the ability to be curious.

“They allow me to have this space to keep exploring and just be curious about everything,” she said.

Pierce enjoys the community and the opportunities they have to come together as a community.

“My other favorite part is the amount of opportunities there are to be able to gain more experience,” Pierce said. “Whether that’s working production and shows or choreographic opportunities.”

The Fall Senior Dance Concert has something for everyone, including an exciting group dance that displays the juxtaposition of twerking and liquid contemporary and a solo with a giant pair of pants as its prop. The concert will be showing in The Shirley Wimmer Dance Theater in Putnam Hall from Nov. 18-20. Tickets are $14 or free with an OU student ID.

“I’m very proud of each one of them and excited for their success and journey,” Andary said. 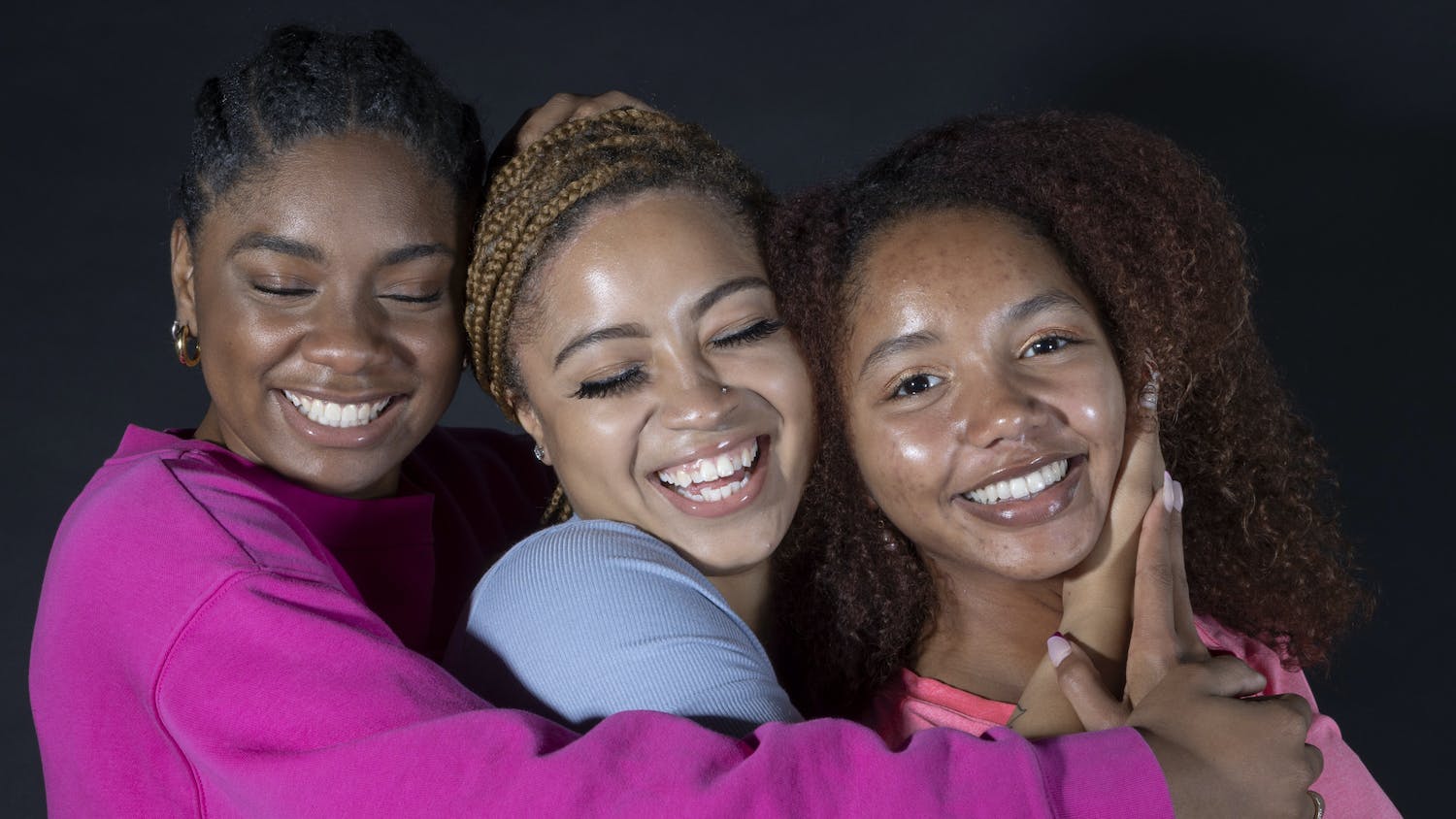 Athens Black Contemporary Dancers focuses on creative expression for all 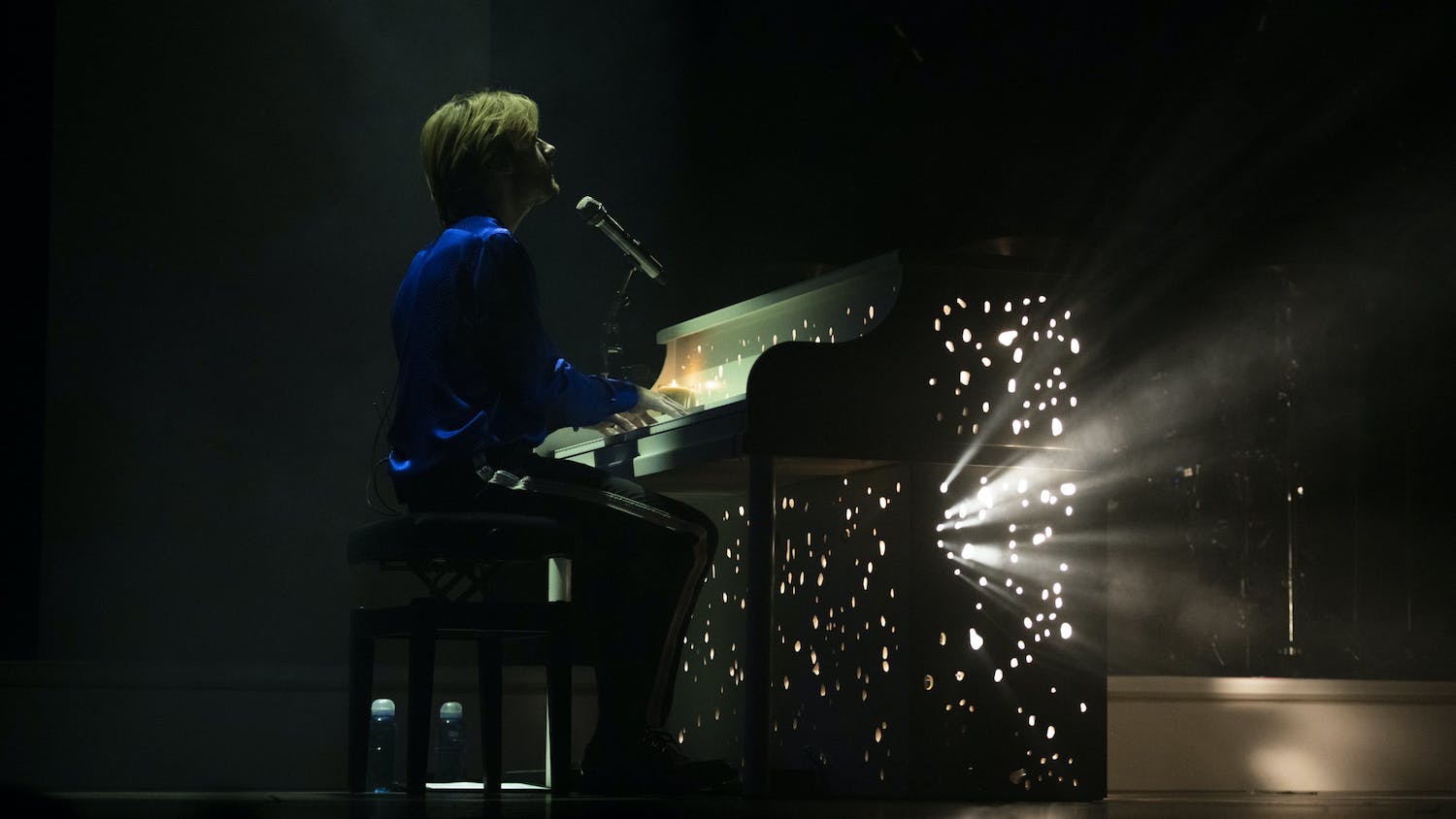 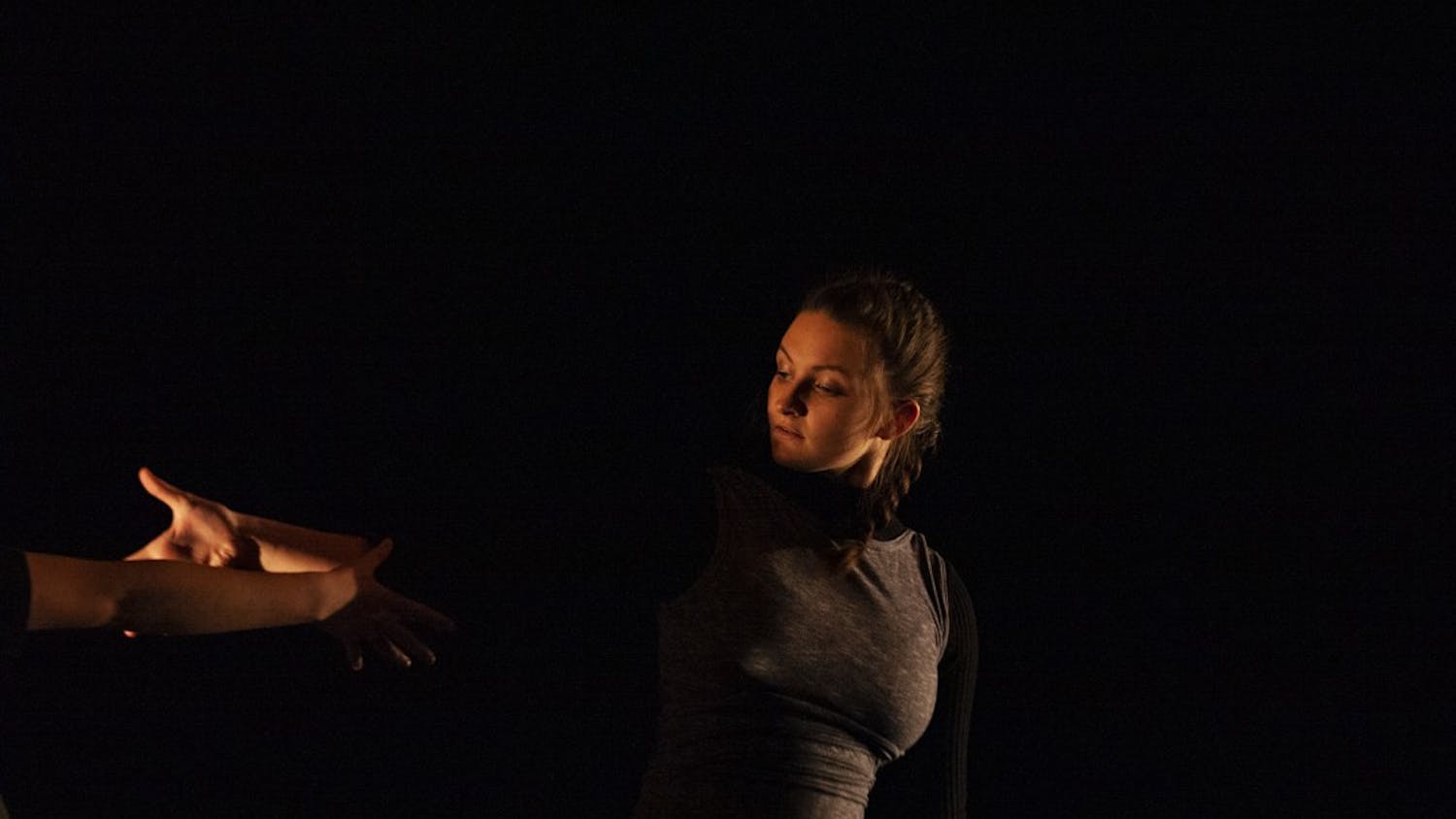