A year ago on Nov.19, Netflix began streaming its newest movie musical - a combined adaptation of Jonathan Larson’s 1990 one-man musical “tick…tick…BOOM!”, and the revised version performed in 2001. The autobiographical musical tells the story of the composer’s life in the 90s, trying to survive as a musical theatre playwright while keeping his personal relationships afloat.

This difficult project was tackled by the ever-ambitious Lin-Manuel Miranda, writer of “Hamilton” and “In the Heights.” Miranda has proven himself over the past decade as a brilliant writer and performer, but “tick…tick…BOOM!” was the first time the world experienced his directorial genius. Miranda approached this movie as an admirer of musical theater above all else, which translates through the numerous easter eggs and references included throughout the film. Between the cameos of famous Broadway actors to the barely-noticeable musical motifs, this movie became an instant must-see for avid members of the theatre community.

When the movie entered its initial workshopping, Miranda decided that he wanted Andrew Garfield for the role of Jonathan Larson. Despite having no experience in the musical world, Garfield committed to at least a year of piano and singing lessons until he was ready to take on the complex role that would end up earning him an Oscar nomination. The cast includes other popular names like Joshua Henry, Robin de Jesús, Vanessa Hudgens, and Garfield’s primary counterpart, Alexandra Shipp, all of whom complement each other perfectly, and contribute to the film’s amicable atmosphere.

The history of Jonathan Larson is a tragic one, which is one of the primary reasons this adaptation had so much riding on it. Before “tick…tick…BOOM!”, most people knew Jonathan Larson exclusively as the creator of “RENT,” the 90s musical chronicling a group of friends trying to find love and fulfillment in New York City during the AIDS and heroin epidemics. This musical changed the trajectory of musical theatre, a success that Larson would never be able to see. The night before his musical's off-Broadway debut, Larson died of an aortic aneurysm, which has been theorized to be a result of undiagnosed Marfan syndrome. “tick…tick…BOOM!” was one of the first cinematic testaments to Laron’s life, and it was done exactly the way he would have wanted it.

One of the most important plot points in the movie is the exploration of Larson’s relationship with his mentor, and seminal musical theatre composer, Stephen Sondheim. Sondheim wrote classics like “Into the Woods,” “West Side Story,” “Sunday in the Park with George,” and so many other shows that redefined musical theatre. The most tragic aspect of this relationship is that exactly a week after the release of “tick…tick…BOOM!” on Netflix, Sondheim passed away from cardiovascular disease. This turn of events makes one of the final scenes, in which Sondheim’s actual voice is used in a phone message, all the more heartbreaking.

Due to recent failures of movie musical adaptations, such as “Dear Evan Hansen,” “The Prom,” and “Cats,” the success of “tick…tick…BOOM!” is even more remarkable. The movie is fun, honest, and above all else, creative. The one-year anniversary marks the perfect time to rewatch the film, and inevitably notice a million little details and nuances, or if you have never seen it before, to watch it for the first time and be forever inspired. 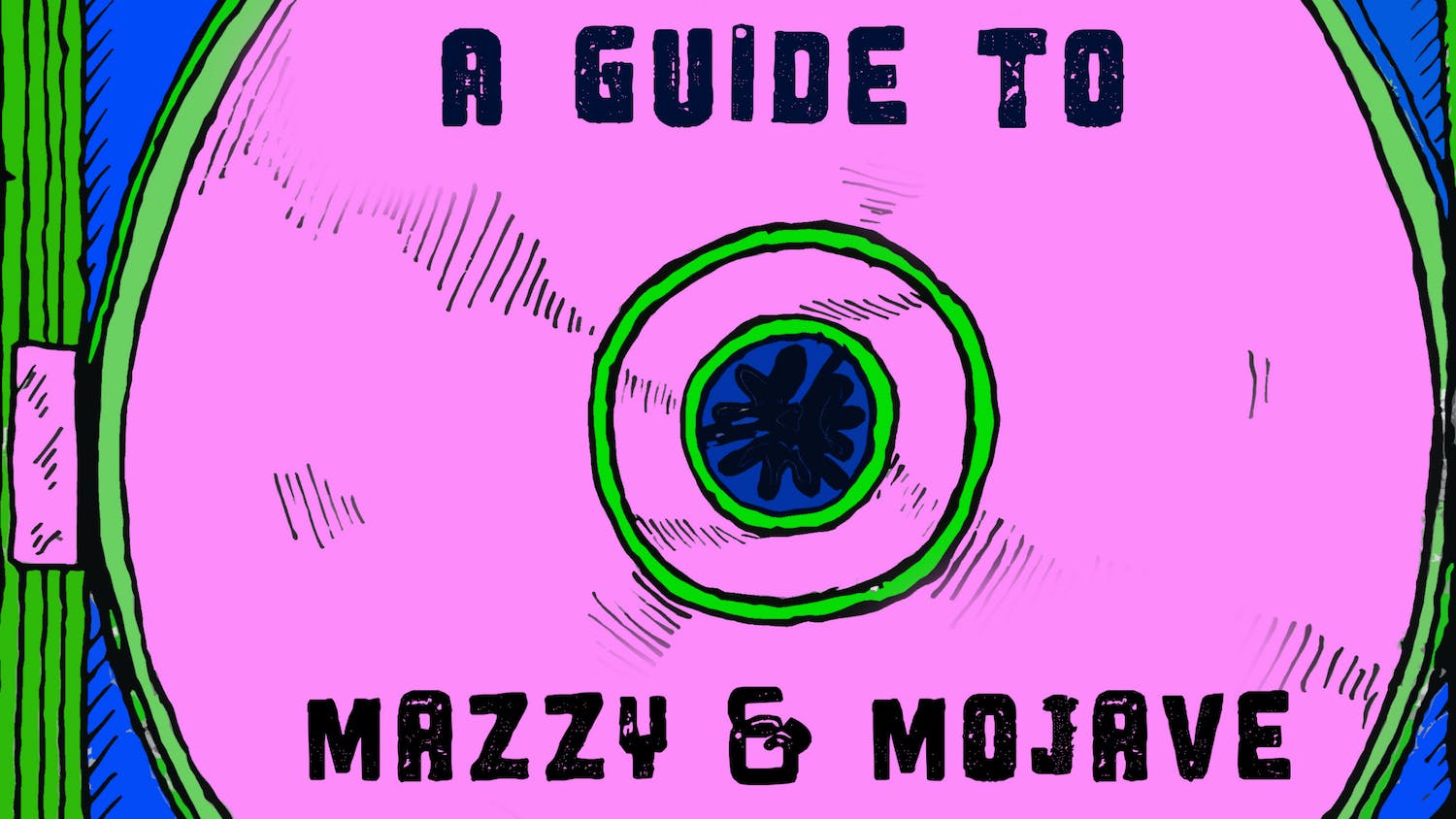