Dave Chappelle’s opening SNL monologue certainly has given viewers a lot to talk about. There were parts that I found really, truly funny. And there were parts which I felt walked the line of playful jokes and antisemitism. Since Kanye West’s Twitter rant and its aftermath, “antisemitism” seems to be the hottest buzzword. There’s almost too much going on for a Jewish opinion columnist like myself to write about, but it is necessary to unpack what Chappelle said.

Chappelle began his opening monologue on this week’s SNL by saying he had a statement he wanted to read. The statement went “I denounce antisemitism in all its forms, and I stand with my friends in the Jewish community.” Then, closing a piece of paper his statement was written on, Chappelle said “And that, Kanye, is how you buy yourself some time.” Chappelle’s first joke, like all good jokes, contained a grain of truth. It does seem that cancel culture can be evaded by a simple apology, and the perpetrator can be swifty forgiven. However, as the joke alludes to, West has not apologized. West actually made the situation worse when he refused a visit to the Holocaust Museum, and instead said that Planned Parenthood was his version of a Holocaust Museum.

This led into the “Jews in Hollywood” comments, in which he says two things worth noting: “It's a big deal. He (Kanye West) had broken the show business rules. You know, the rules of perception. If they're Black, then it's a gang. If they're Italian, it's a mob, but if they're Jewish, it's a coincidence and you should never speak about it.” and “I've been to Hollywood. And I don't want y'all to get mad at me, I'm just telling you this is just what I saw. It's a lot of Jews. Like a lot. But that doesn't mean anything, you know what I mean?(...) I would see if you had some kind of issue, you might go out to Hollywood, you might start connecting some kind of lines and you could maybe adopt the delusion that the Jews run showbusiness. It's not a crazy thing to think. But it's a crazy thing to say out loud in a climate like this.”

That line jolted me. There are two things going on in these pieces of the monologue: the antisemitic trope that Jews control Hollywood and the very real observation that there are, in fact, a lot of Jews in Hollywood. But there is some historical context that is being missed here.

Jews are overrepresented in Hollywood because Jewish people were at the forefront of building it. One article explains that Jewish immigrants and children of immigrants were pioneers of Hollywood because of their experience in vaudeville shows, one of the few forms of entertainment that did not discourage Jews from participating and performing, and because of many Jewish immigrants’ experience and skill in the garment industry. Additionally, when film was a budding industry, it required the skill of salesmanship, which the Jewish garment workers already had. Jews built Hollywood because they had to after being pushed out of other forms of entertainment. Hollywood remains saturated with Jews to this day because Hollywood was once one of the only ways in which American Jews could display their talent.

This means that there isn’t necessarily anything inaccurate about what Chappelle is saying about Jews in Hollywood, but there is a problem with how he said it. By saying that the Jewish presence of Hollywood is treated like a secret, like a coincidence, like something that nobody is allowed to talk about, Chappelle evokes the antisemitic trope that there is a Jewish cabal running Hollywood. His conclusion was especially haunting. “It shouldn't be this scary to talk about anything. It's making my job incredibly difficult, I'll be honest with you. I'm getting sick of talking to a crowd like this. I love you to death and I thank you for your support. And I hope they don't take anything away from me. Whoever they are,” he said. The “they” in question would be the Hollywood-controlling Jews, with the cabal trope being invoked further by making the claim that “they” can take things away from people for speaking about “them”.

Perhaps what is needed to sway fears like the ones Chappelle expressed is the acknowledgement of the Jewish presence of Hollywood, but this needs to come alongside the historical context. We need not just the what but the why. When this is more openly spoken about, without the stigma of antisemitism or antisemitic tropes, then the conversation can shift from an accusation of a secret cabal to a celebration of Jewish spearheading in Hollywood.

Hadass Galili is a senior studying political science pre-law at Ohio University. Please note that the views and opinions of the columnist do not reflect those of The Post. Do you agree? Tell Hadass by tweeting her at @HadassGalili. 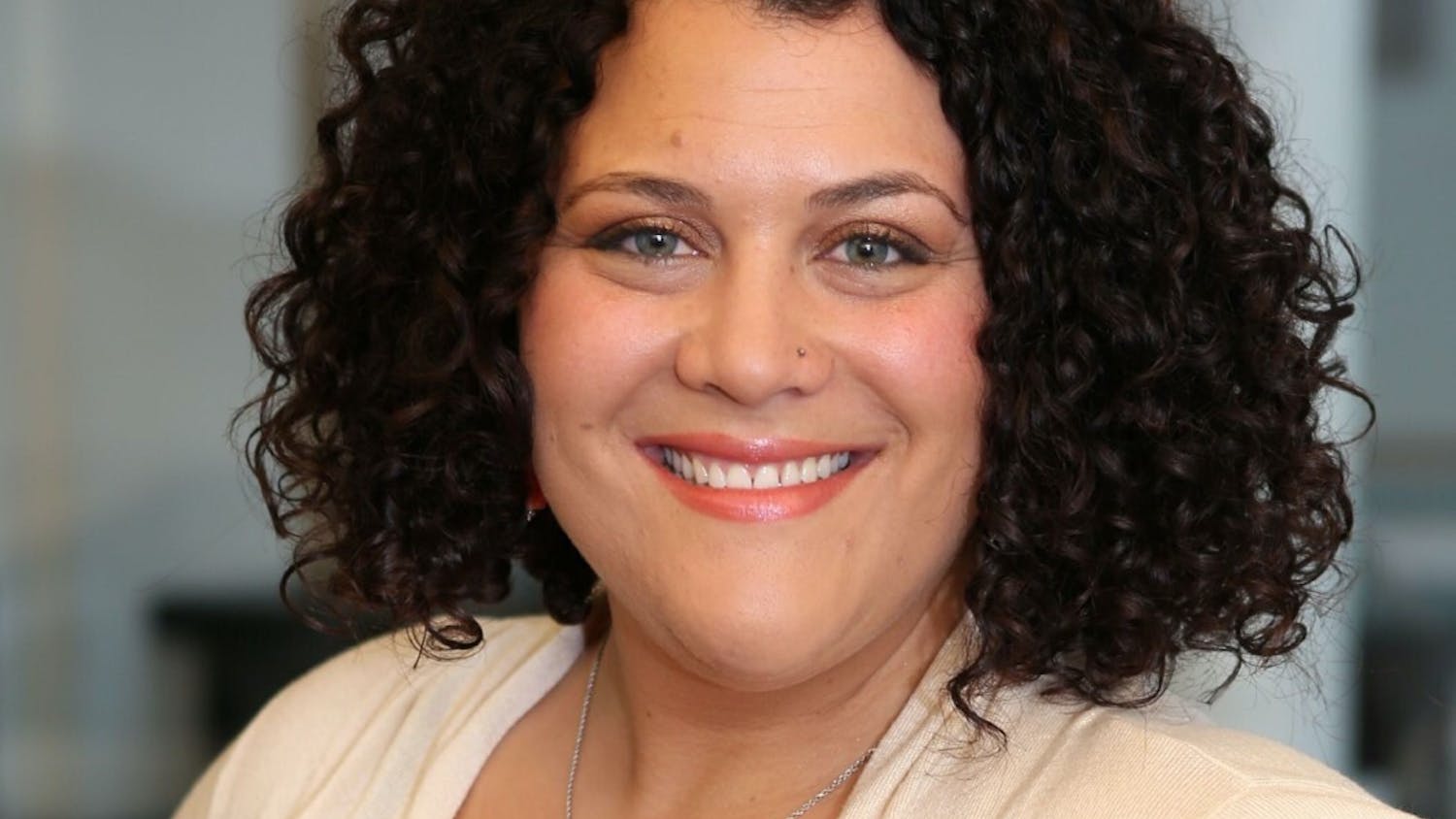 Haddy the Hebrew: The problem with Kanye and everyone else