Ohio is heading to Tucson, Arizona.

Ohio is slated to play Wyoming in the Barstool Sports Arizona Bowl on Dec. 30. The last time the two teams played was in Ohio’s first game of the 2008 season on Aug. 30. The Bobcats almost upset the Cowboys, but were handed a 21-20 loss instead. They also lost to Wyoming by one point the year before on Sept. 22.

This season, Wyoming tied for second in the Mountain West Mountain division. It finished its season 7-5 and 5-3 in conference play. Some of Wyoming’s biggest wins this season have come against Air Force and Utah State. However, it ended the regular season on a two-game losing streak.

The bowl game news comes just one day after the Bobcats' 17-7 loss to Toledo in the Mid-American Conference Championship game. However, they finished the regular season with the best overall and conference record, going 9-3 overall and 7-1 in the MAC.

Ohio has plenty of time to process Saturday’s loss and prepare for its first bowl game since the 2019 season. Kickoff at the Barstool Sports Arizona Bowl is set to take place at 2:30 p.m. MST. 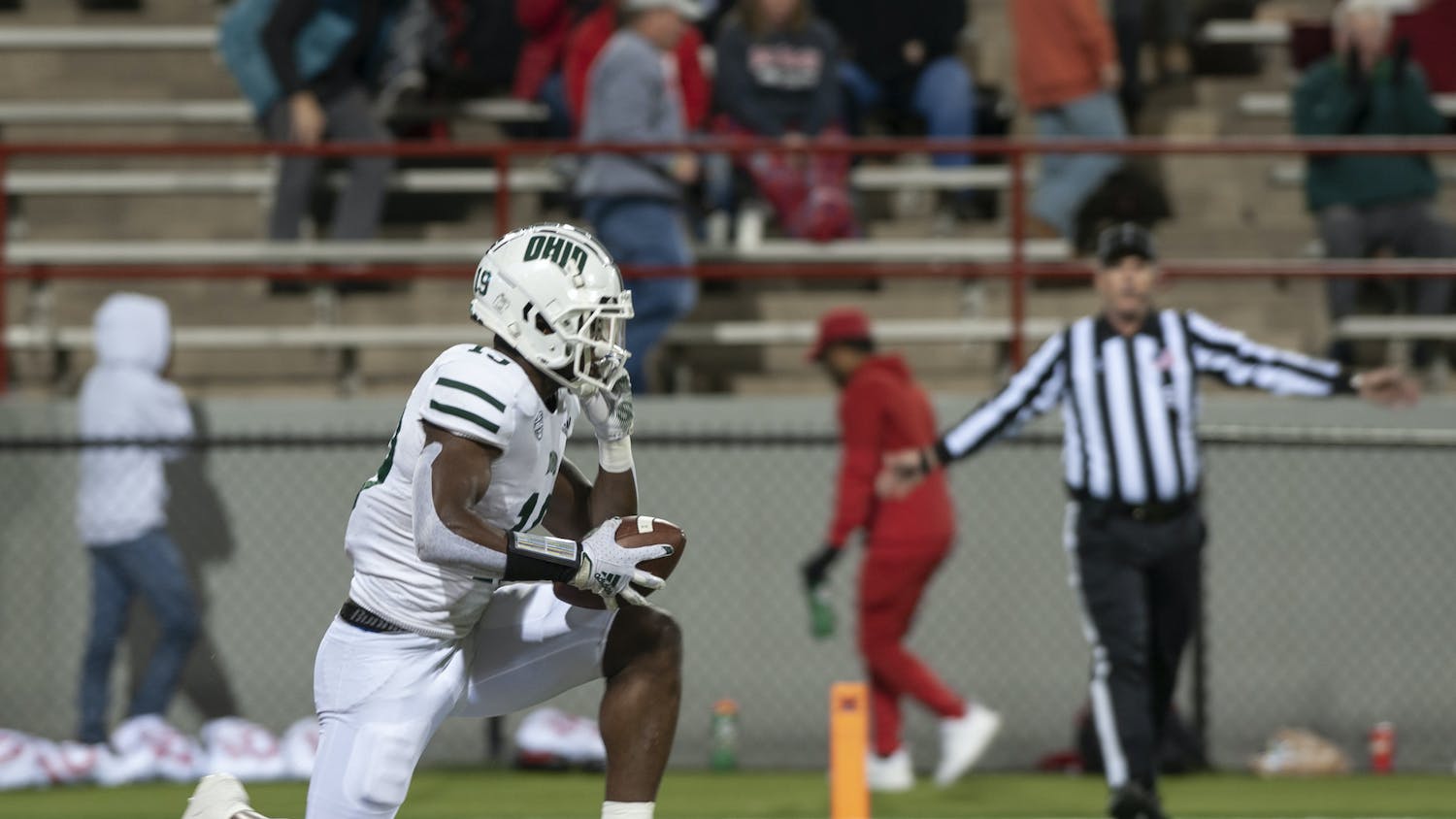 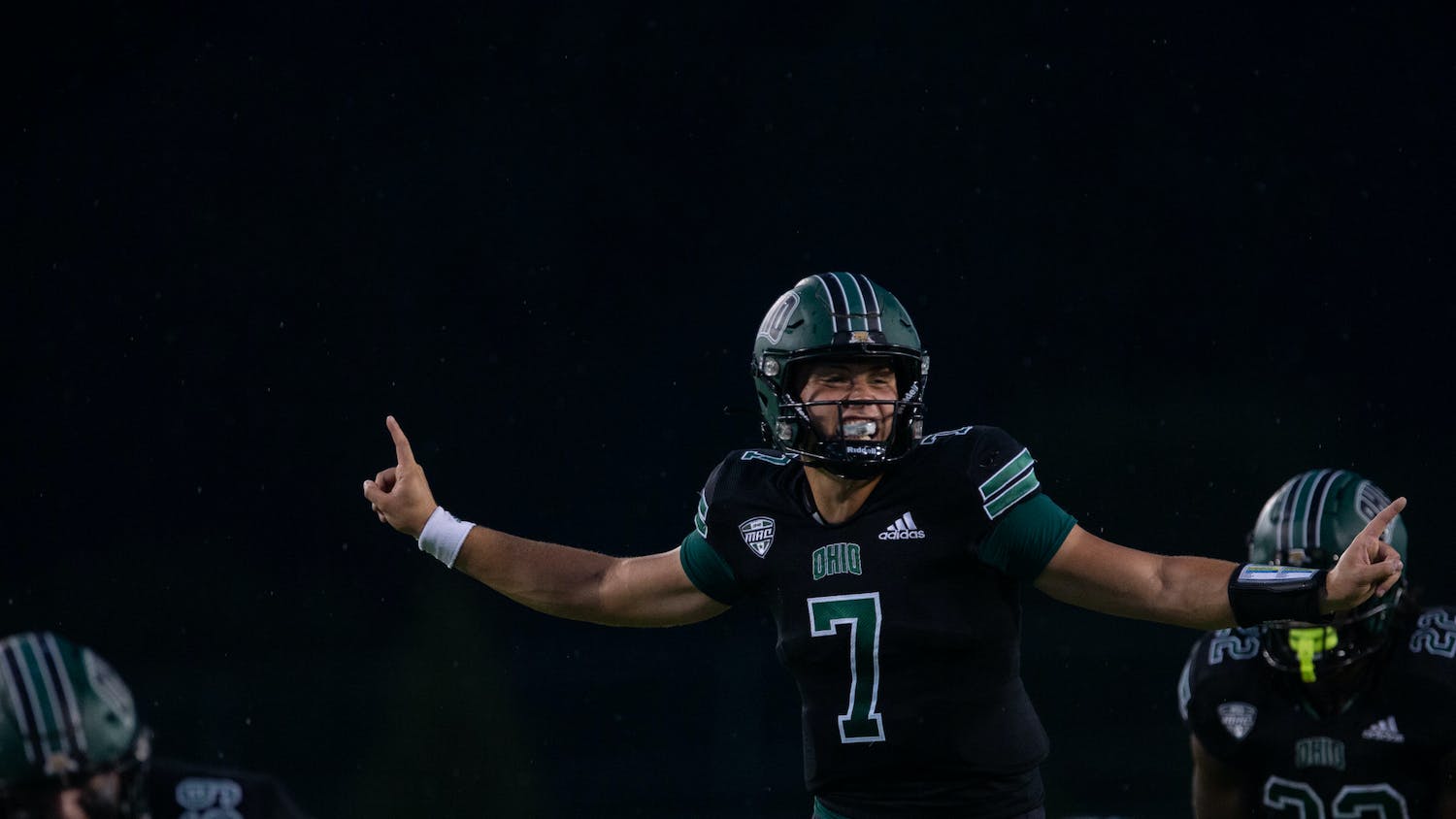